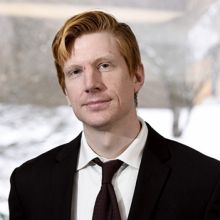 Jim Malewitz reported on the environment for Bridge. Prior to joining Bridge, he spent four years at the Texas Tribune, where he was an investigative reporter and extensively covered energy and environmental issues. He reported on an oil boom and bust, deadly oil refineries, cross-state border squabbles, invasive zebra mussels and gaping sinkholes. His work there also appeared in the New York Times, Washington Post, POLITICO Magazine and news outlets across the country. Before moving to Texas, Jim covered energy and the environment for Stateline, a nonprofit news service in Washington, D.C. He majored in political science at Grinnell College in Iowa and holds a master’s degree in journalism from the University of Iowa. 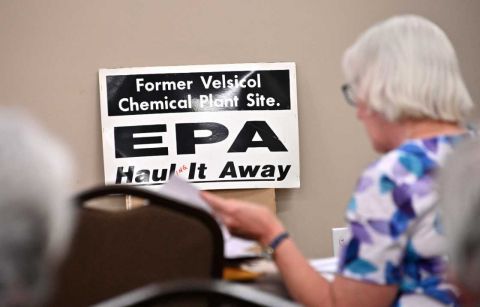 Michigan lawmakers said ‘never again’ after an agricultural mishap sparked one of the worst poisonings in history in 1973. But serious reform never came and some mistakes of that crisis are being repeated with the PFAS threat befouling state waterways. 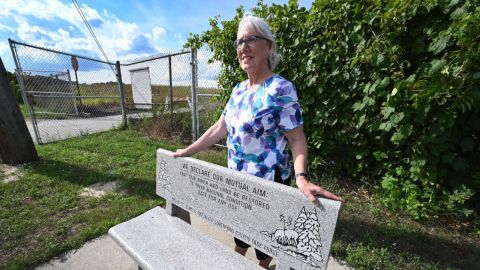 In a Michigan town with a toxic legacy, residents fought for decades to heal

In the town of St. Louis, a group of rabble-rousers ensured state and federal authorities didn’t forget their toxic legacy. The work is only half done, but could be a lesson for communities now battling PFAS contamination. 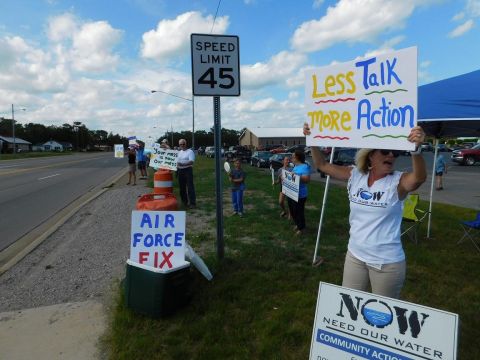 Michigan found PFAS in Oscoda in 2010. There’s still no plan to clean it up.

An ignored 2010 report about PFAS is just one of several bureaucratic hurdles that has slowed Michigan’s response to the chemical that is now befouling waters. The delays are reminiscent of those that prolonged the PBB contamination of livestock in the 1970s. 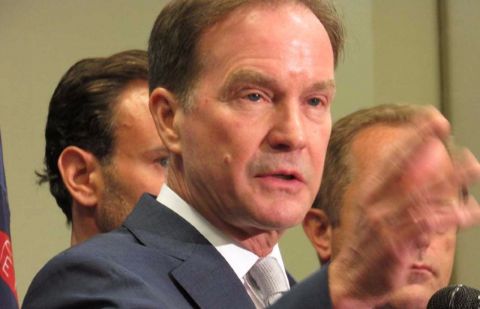 As he left office, the former attorney general told Rick Snyder he couldn’t sue because the governor’s staff never greenlighted a lawsuit — even though Snyder himself requested the suit. 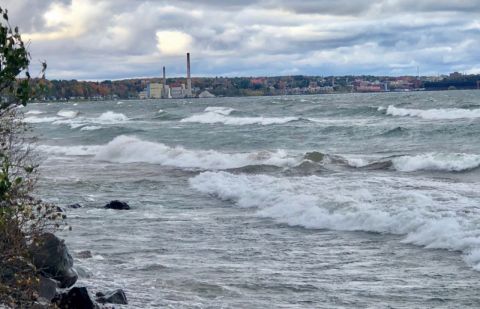 Marquette may become a destination as high heat and drought drive folks from southern communities more vulnerable to a shifting climate. But it still faces challenges — from intensifying rains to disease-carrying pests. 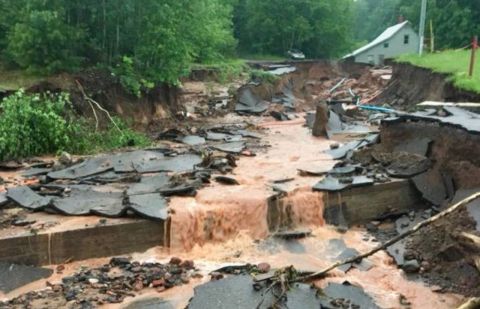 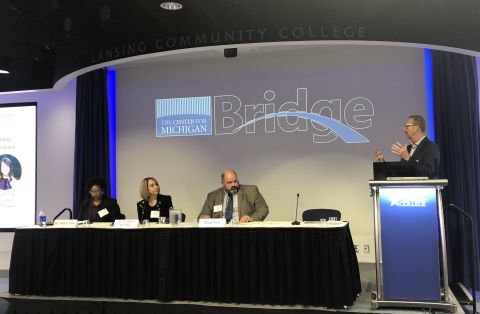 November 7, 2019 | Jim Malewitz in
The Center for Michigan

Long-term subs have spiked in recent years. Paying more could help solve the issue – and so could stopping ‘talking about teachers as if they’re idiots,’ according to a panel of experts convened by Bridge. 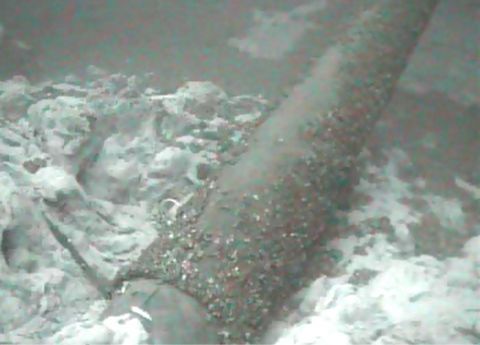 The promise came days after Nessel released a 120-page report raising questions about Enbridge’s financial obligations under a series of agreements that its U.S.-based companies signed with Michigan. 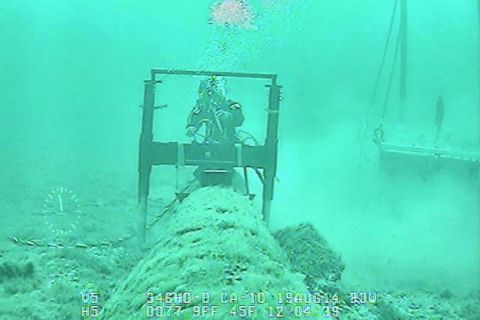 The victory, which could pave the way for the tunnel plan to proceed, is a setback for Gov. Gretchen Whitmer, who halted work on the project in March. Attorney General Dana Nessel released a 120-page report and vowed to appeal. 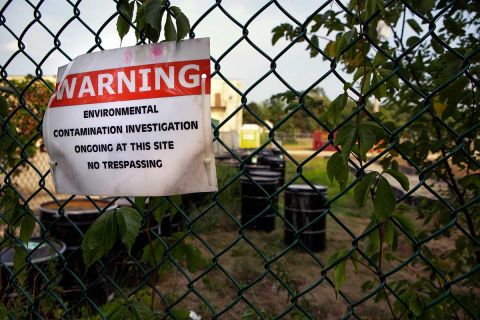 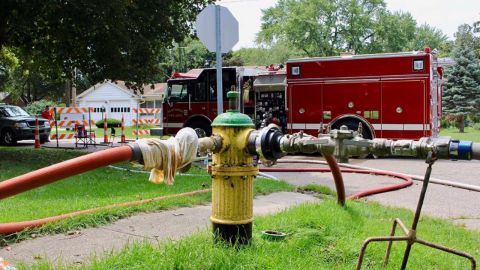 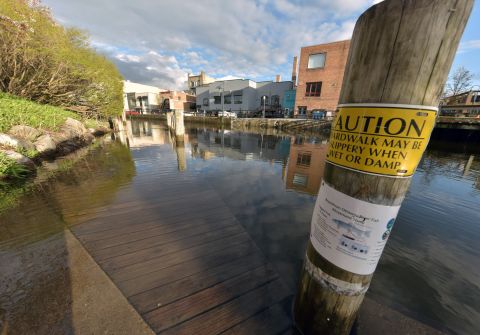 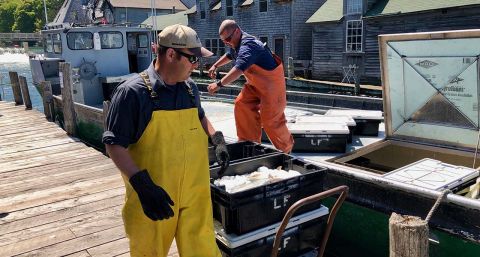 A key point of contention: Should lawmakers give commercial fishing companies access to lake trout, walleye and yellow perch? Advancing legislation would keep those fish off limits, reserving them exclusively for sportfishing. 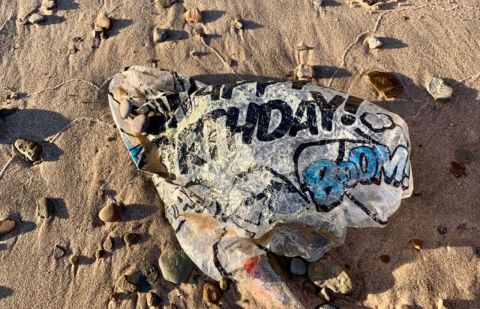 What goes up must come down, and balloon debris is killing wildlife, says Lara O'Brien. She launched a survey in June that’s already found more than 1,000 pieces of balloons along Michigan’s Great Lakes — as far away as Isle Royale. 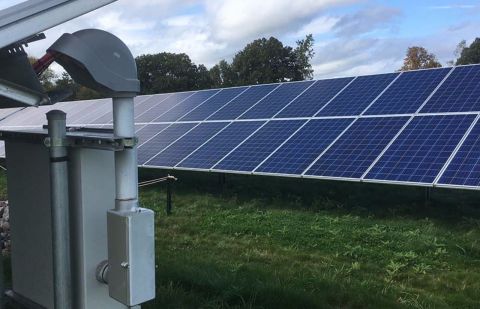 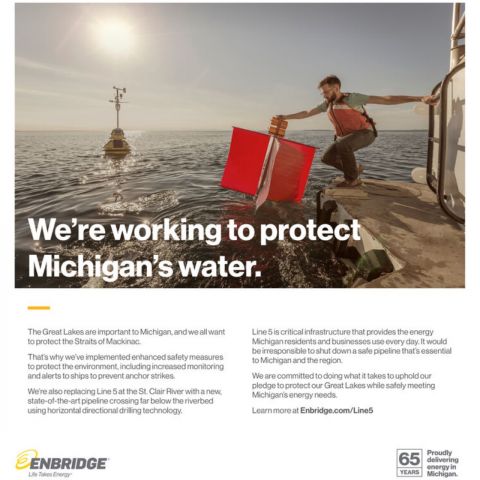 How a U.S. scientist unknowingly starred in an Enbridge Michigan ad campaign

The National Oceanic and Atmospheric Administration says it didn’t give Enbridge Energy permission to feature an agency researcher in a statewide advertising campaign to protect the Line 5 oil pipeline. One person who worked with the researcher called the ads “dishonest.” 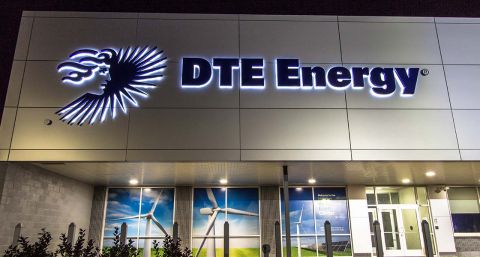 DTE Electric Co., the state’s largest power provider, said it hopes other utilities will pursue similar goals to slow the earth’s warming from greenhouse gases. The plan drew praise and some skepticism 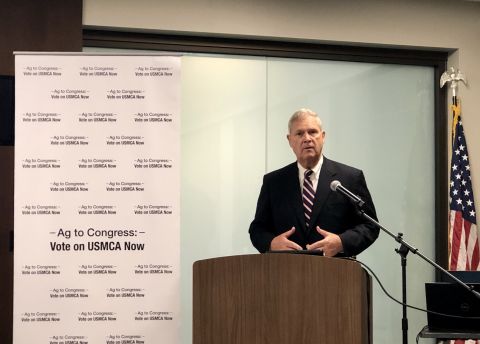 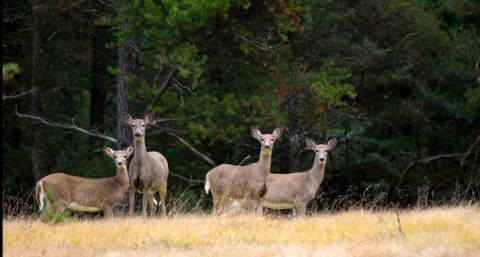 A ban on deer baiting is prompting fears of a plunge in hunting (and objections from the Motor City Madman) but conservation groups say the move is necessary to stop chronic wasting disease from decimating the herd. 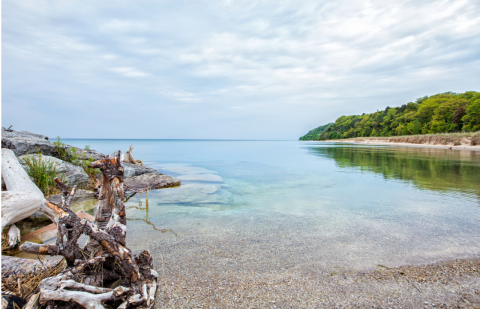 The government agency is supposed to restore wetlands, but hasn’t updated action plans for years and failed to keep tabs on grants, an audit finds.