As economy improves, so does Michigan tourism

Business Bridge
As economy improves, so does Michigan tourism

An improving economy is contributing to a strong tourism season in Michigan.

People in the industry, including visitors’ bureau directors and hotel operators, are optimistic the pace will continue as visitors flock to see Michigan’s fall colors.

Travel in Michigan, in general, has been rising steadily since the bottom of the recession in 2008 and 2009, leaders of local, regional and state agencies say. The economy now is in its eighth year of expansion. 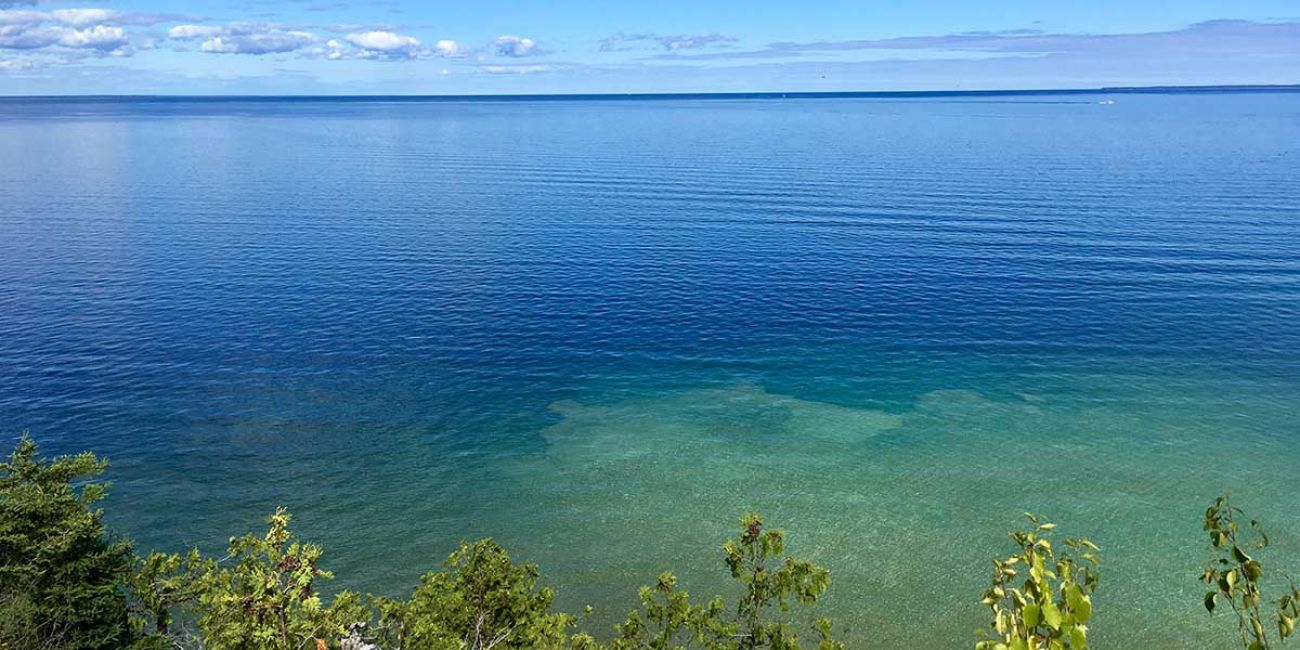 State tourism officials also point to evidence that the state’s Pure Michigan tourism campaign is leading to more brand awareness and more visits to the state. But the data they rely on are estimates based on calculations that the state won’t make publicly available.

Anecdotally, industry members say they believe their investment in Pure Michigan advertising — a number of regional travel bureaus help pay for the commercials — is worth it when they see more people booking hotel rooms and visiting events.

“I don’t think there’s ever a time when you can say one particular thing does the trick,” said Michael O’Callaghan, executive vice president and chief operating officer for the Detroit Metro Convention and Visitors Bureau. “You can have a great advertising campaign for a candy bar and people will buy it once, and if the candy bar stinks, they’re not coming back. We’ve got a pretty good-tasting candy bar.”

Detroit’s post-bankruptcy recovery has spurred new development and interest in the city, especially downtown, O’Callaghan said. He added that he has seen more foot traffic in the city center, especially on weekends.

In addition, changing tourism trends look as though they will have a positive effect on the statewide travel industry, as millennials increasingly look to spend money on experiences, rather than possessions, said Dave Lorenz, vice president of Travel Michigan, the state’s tourism division.

Gov. Rick Snyder has promoted Michigan as a tourism destination on his overseas trade trips, most notably in China; the state saw some softness in international visitors in 2016, Lorenz said, which he said could be attributed to a stronger U.S. dollar and uncertainty surrounding the presidential election.

But Lorenz contends Michigan will benefit from travelers who spend more of their discretionary money on vacations, in part because Pure Michigan advertising has stayed active in regional and national markets as the economy improved. 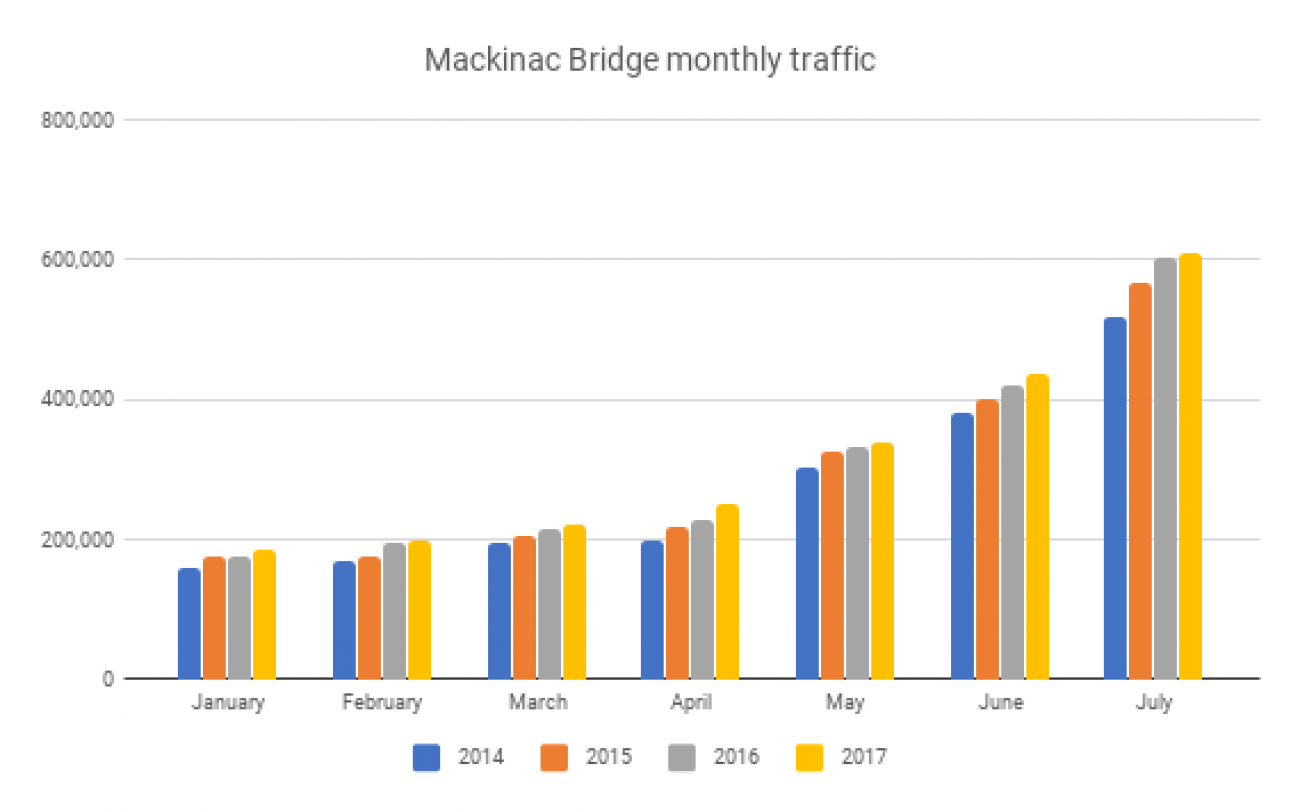 It’s difficult to quantify the Pure Michigan campaign’s impact on tourism activity. The state hires an outside company to research brand awareness through surveys and gauge return on investment. But those figures are estimates, and since travelers aren’t polled at the state line there’s no definitive way to determine what prompted someone to take a trip.

Tourism highlights from across the state so far this year include: