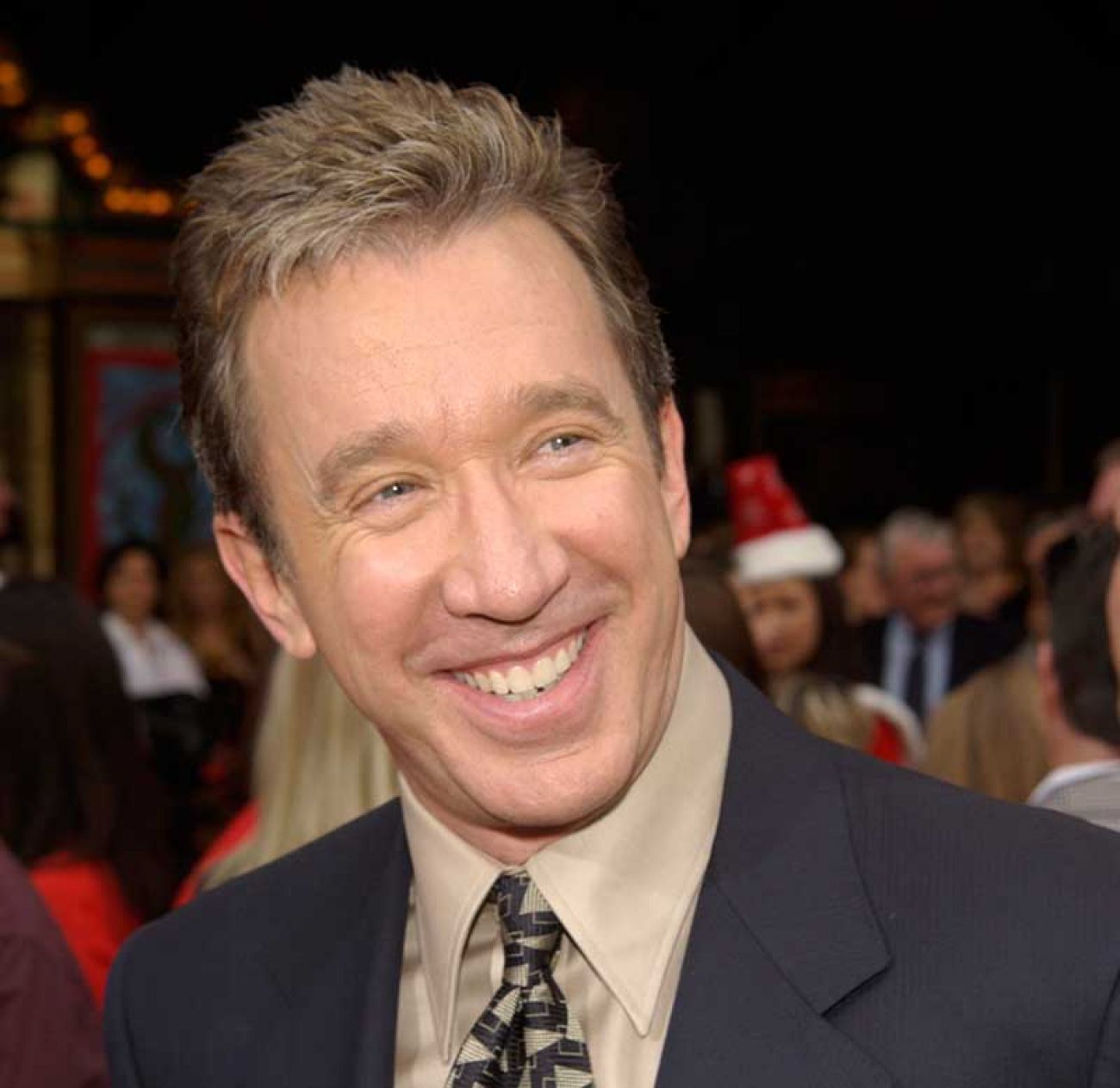 It’s hard to picture the Pure Michigan tourism campaign ads without the narrative voice of actor Tim Allen, who grew up near Detroit.

But the 2006 pairing almost exploded in acrimony before it had a chance to take off.

Allen was the advertising firm’s first choice, said Mark Canavan, an executive vice president and executive creative director at McCann Detroit, who has been involved with Pure Michigan since the start.

MORE COVERAGE: As economy improves, so does Michigan tourism

At the time, Allen — who has said he aspired to voiceover work — had been the voice of Buzz Lightyear in the first two “Toy Story” franchise films. He was, as they say, kind of a big deal.

“I call it a lucky strike,” Canavan recalls of the casting.

But that lucky strike got off to a rocky start. During the first recording session, which took place by phone, the agency asked him to try reading the lines again. That didn’t sit well with the actor, at least initially.

“I was filming ‘Wild Hogs’ when I started doing them, and this director was directing me (over the phone) like I had never done it, and I took offense to that,” Allen told Crain’s sister publication, Ad Age, in 2009. (A rep for Allen said he was not available for an interview.)

“We were doing this phone patch, and I was in a hurry and telling him I got it, and he said, ‘No you don’t, Mr. Allen.”

Recalls Canavan: “He had a rough first hour, and I think he was going to kill me over the phone.”

“He knew what he was doing and brought my voice to a place that I wish some directors would do with me as an actor,” Allen told Ad Age.

“He kept pushing it and pulling it back, saying it sounds too phony and too disc jockey. I have done voiceovers, but never like this, where I clearly just used the best parts of my pipes. I’m proudest of some of that work more than anything else.”