BATTLE CREEK — By the end of next year, the town known as Cereal City will still be home to the company that makes Corn Flakes, Rice Krispies and other cereals that have fueled generations of Americans.

But as Kellogg Co. splits into three businesses and shifts the headquarters of the most profitable products — snacks — to Chicago, it’s unclear what keeping its struggling cereal business in Battle Creek will mean to the region and to Michigan over time.

Many southwest Michigan community leaders were reluctant to share their thoughts about Kellogg’s bombshell announcement Tuesday until the $22.8 billion company hosts a town hall meeting for them on Wednesday morning.

That event will be followed by a public gathering at City Hall, when city officials will discuss what they’re hearing from Kellogg as it plans to spin off its cereal division into a separate company based in Battle Creek.

Kellogg said Tuesday that its real estate footprint will remain the same in Battle Creek, signaling minimal employee shifts from the split into three companies: snacks, cereal and plant-based foods.

“(There will be no) office moves or closures, and no employees will be asked to relocate as a result of the changes,” the company told Bridge Michigan, hours after it announced the changes. 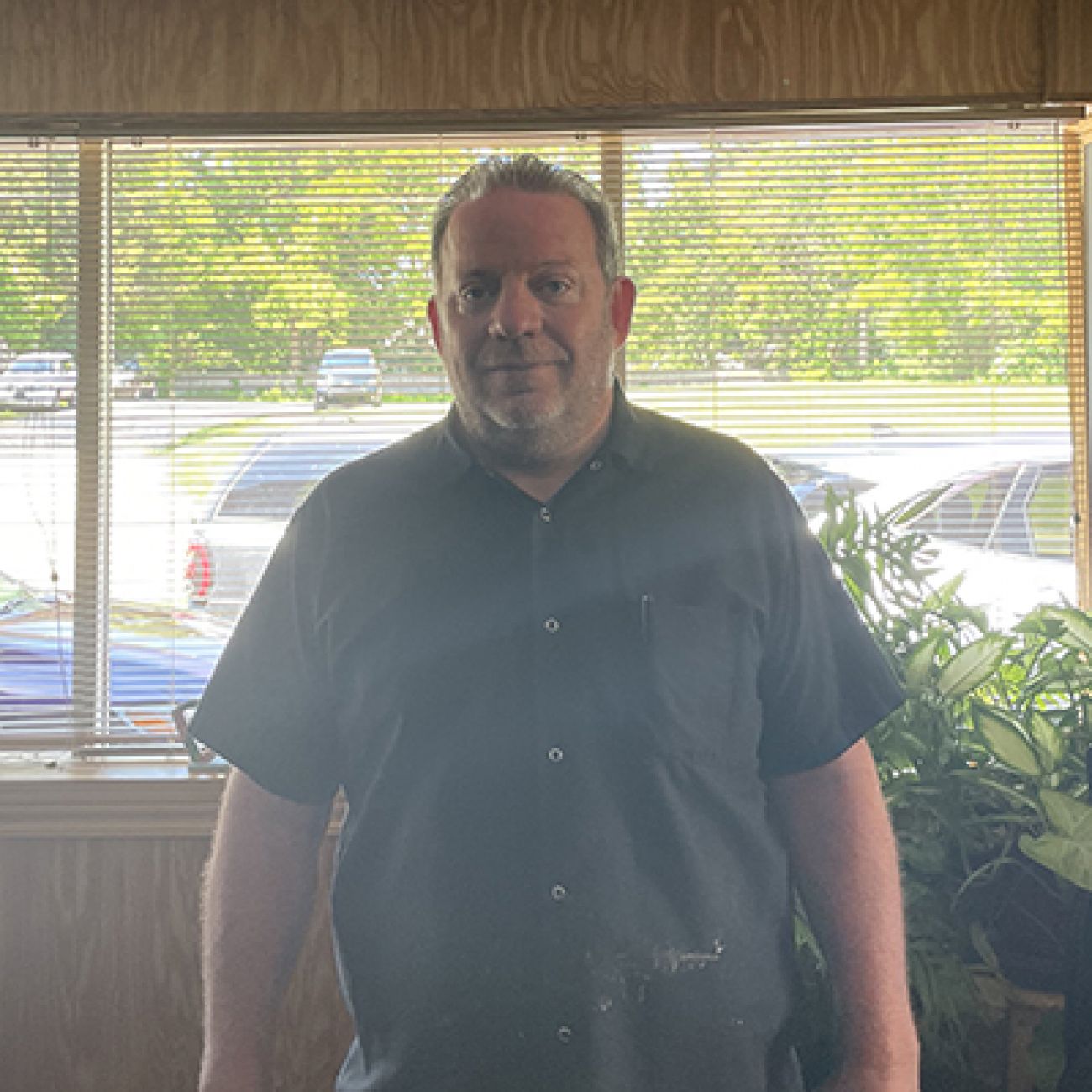 “You could almost see the writing on the wall,” Eberhard said of the reports. “The size of the local workforce is going to shrink.”

But Eberhard said he is confident Kellogg will continue to commit to the community after announcing it will keep headquarters for the cereal and plant companies in town.

“We're the cereal city of the world — it means a lot for our history and heritage,” Eberhard said. “It would be nice for them to be able to maintain a place here.”

The company sought to do just that, telling Bridge Tuesday:

“This is not a cost savings exercise. It’s about ensuring and facilitating the success of three companies and creating growth opportunities. All three companies will remain committed to supporting the Battle Creek community – as well as our other communities around the world.”

Kellogg —  whose name graces the local arena, community college, airport and the largest nonprofit foundation in the nation — has experienced challenges tied to company changes before.

Manufacturing jobs were cut in Battle Creek and elsewhere in recent years. Corporate jobs moved to Kent County, and Chicago. And a strike among factory workers in 2021 peeled back a two-tier pay structure that the union called unfair to newer workers.

State Rep. Jim Haadsma, a Democrat from Battle Creek, said he’s relieved that no cereal manufacturing jobs appear to be in jeopardy due to the change in corporate structure. Haadsma said he is also heartened by the company’s word that executives will not be asked to relocate from Battle Creek.

Beside cereal, plant-based food, the third and smallest spinoff company that includes the Morningstar Farms brand, also will remain in Battle Creek.

Yet remaining question marks — from the names of the three new companies, to the recruiting of new executives and whether they’ll choose Battle Creek — remain, Haadsma said.

And the loss of the corporate headquarters of the region’s second-largest employer is symbolic as well as financial.

“I’m hopeful for the best, but cautiously hopeful, because this certainly is erosive of what has been a significant imprint in Battle Creek,” he said.

At the end of its first quarter in May, Kellogg reported a 2 percent gain in sales, a positive enough report amid inflation and sales concerns. The state’s fifth largest public company had largely avoided the market downturn that was slowing others.

But despite a bump at the height of the pandemic, cereal sales have been in decline for years. Today, its snack foods that drive sales: Pop Tarts and Rice Krispie Treats are among the products seeing sales increases.

Even stronger increases are found among salty snacks, according to the company. Both Pringles and Cheez-It are part of the surge in sales that CEO Steve Cahillanes told analysts in May offer the most potential.

Indeed, snack products now account for 80 percent of Kellogg revenues and it’s that company that will soon be headquartered in Chicago, not Michigan.

The company is also seeing promise overseas. Global growth in markets ranging from the United Kingdom to India fueled what Cahillanes told analysts was “sustained double-digit growth,” in contrast to the North American cereal market that was “notably soft.”

Inflation has pushed cereal prices nearly 12 percent higher this year, and Kellogg struggled with supply chain issues as well as the labor strike.

Battle Creek, a community of just over 50,000, has struggled with shrinking population, according to a study done in 2021 by the Upjohn Institute for Employment Research, a national organization based in Kalamazoo.

The loss of residents is “making it difficult to meet the demands of an evolving economy,” the report said, noting that educational attainment is lower in Battle Creek than comparable cities, something that could hurt efforts to boost the number of jobs it can attract.

“Kellogg's announcement today reinforces the fact that they are keeping their home in Michigan and ensuring that all of the existing jobs, entire production line, and the vast majority of its business remains in the state that built the brand from the ground up,” he said.

Leddy said job growth and retention remains a top priority of the administration, pointing to passage of the bipartisan $1 billion SOAR fund that helped the state attract advanced battery and manufacturing  investment from General Motors and Ford Motor Company.

But Republicans, who are trying to unseat the Democratic governor in the election this fall, sought to link Kellogg’s announcement to Whitmer policies.

"This is yet another big loss for Michigan," said Gustavo Portela, MIGOP deputy chief of staff and communications director. ".... Kellogg's latest decision to move its headquarters out of state means less opportunity for more jobs created here by the company.”

Jim Holcomb, president of the Michigan Chamber of Commerce, said he’s hopeful the state will soon learn more about the Kellogg decision.

Corporate headquarters are “icons for the state,” he said. They also tend to be good corporate citizens like Kellogg, which has donated millions to the Battle Creek area over the past 20 years. 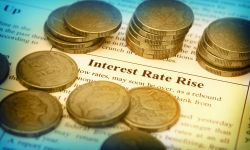 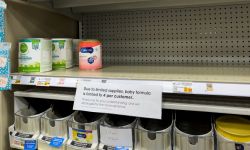