In early March, Rick Smith was talking with venture capital firms about investing in his beverage company, Muskegon-based HyVIDA Brands.

He had verbal commitments surpassing $1 million and confidence he would hit his target: $2.5 million in funding to expand sales, marketing, and product development and expand the network of 1,500 retail outlets carrying his company’s hydrogen-infused sparkling water.

“Then the investors went quiet for a few weeks,” Smith said. “When they came back, they said, ‘All investment activity is stopping.’”

The COVID-19 pandemic sharply curtailed VC funding for startups in Michigan in the first half of 2020. Many entrepreneurs, unable to secure new capital and watching their revenue evaporate, rewrote business plans on the fly and shifted their focus from growth to survival.

VC investment in Michigan companies totaled $151 million from January through June — down more than 50 percent from $310 million during the same period in 2019, according to the National Venture Capital Association. This year’s total would have been the lowest in at least seven years if not for a $61 million investment in Lansing’s Ionetix Corp., which manufactures diagnostic equipment for the healthcare industry.

It’s a concern because of what it means to Michigan’s business growth. Restricted access to venture capital is a serious threat to startups, which rely on it in their early years when expenditures outpace revenue. VC funding in Michigan is small compared with the east and west coasts, but it grew 152 percent in the past five years, according to The Michigan Venture Capital Association (MVCA).

The number of VC deals in the state dropped from 70 in the first half of 2019 to 41 for the same period this year, the lowest total in the past seven years.

Michigan fell harder than the nation as a whole, according to NVCA data. Nationally, VC funding was flat in the first half of 2020 ($69 billion this year and $72 billion last year), while the number of deals declined 20 percent. A potentially ominous sign in the national landscape: Investment in newer, early-stage startups declined notably in the second quarter this year.

Michigan’s big drop followed a strong two-year run. VC investment in the state nearly tripled from $179 million in 2017 to $514 million in 2019, according to the MVCA. And that excludes $2.85 billion that Plymouth-based electric vehicle maker Rivian raised in 2019 from Ford, Amazon, Cox Automotive, T. Rowe Price and Blackrock.

“It was the hope that that momentum would continue into 2020 — and it did until the quarantine and the shutdown in mid-March,” said Ara Topouzian, executive director of the MVCA. “As soon as that happened, everything changed immediately.” 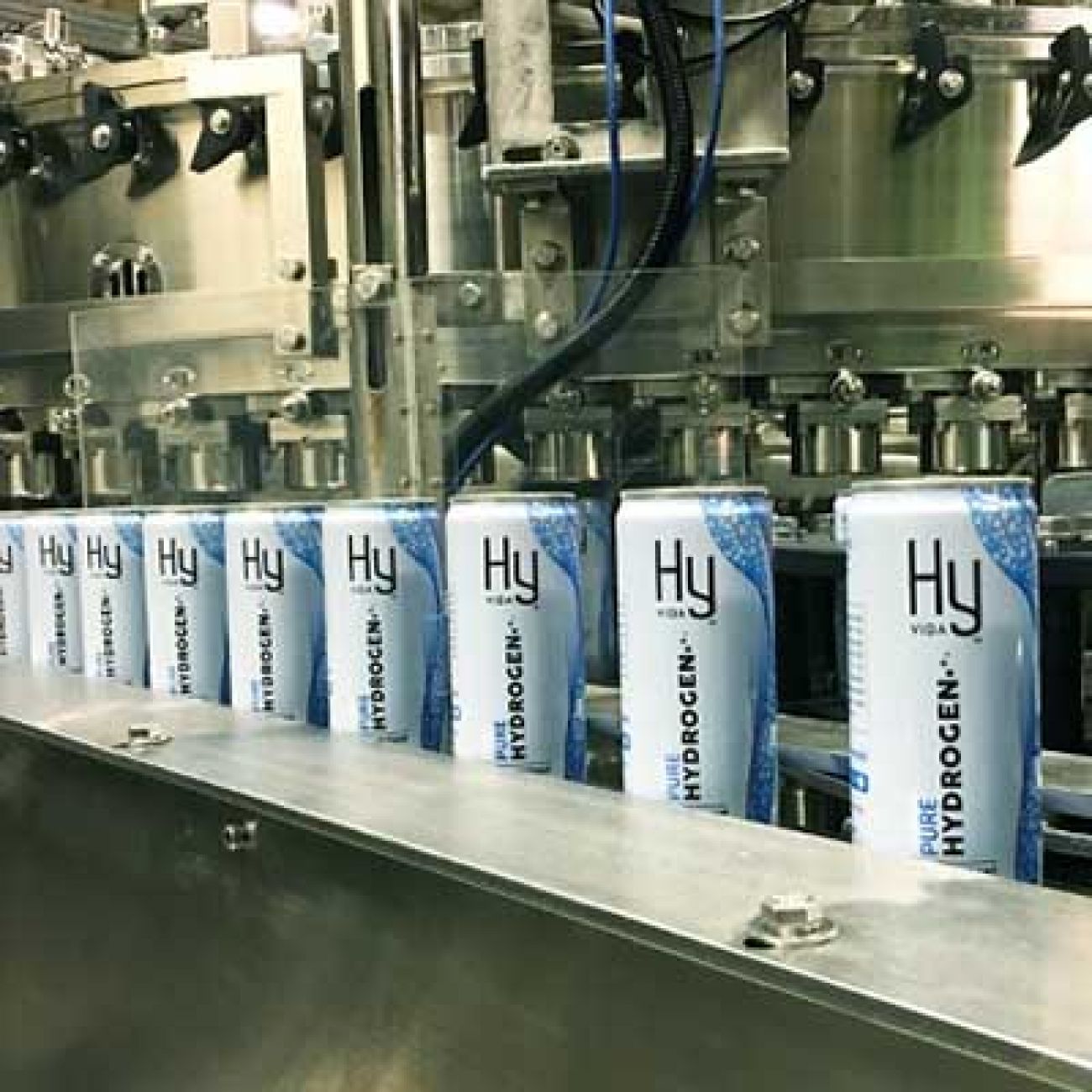 A new report from the NVCA says the second quarter of 2020 was “truly unprecedented for the venture capital industry.

“Venture firms generally became much more conservative around deal-making as the pandemic hit the U.S. in March and early April.”

That created a downturn in the amount invested and number of deals completed in the second quarter, the report notes.

Guy Turner, a partner at Hyde Park Venture Partners in Chicago, confirmed there was a four- to six-week period beginning in mid-March when investors put the brakes on new deals and focused wholly on stabilizing the startups they were already invested in — their portfolio companies.

That’s when the VC firms that Rick Smith was talking with “went quiet.”

During that period, Turner and his colleagues at Hyde Park triaged companies in their portfolio — which includes Michigan-based startups Clinc, Trove and FarmLogs. They assessed how deeply each company was affected by the pandemic and economic collapse based on their business model and industry sector, how fast they were burning through cash and other criteria.

Hyde Park worked with the companies at risk as they revamped business plans, reduced costs mostly through layoffs, looked for ways to shore up revenue, and assessed long-term business prospects. The VC firm set out to ensure its portfolio companies had operational structures and adequate capital to withstand a prolonged downturn.

“Our view as a firm is this is going to be problematic at least through the middle of 2021,” Turner said. “It’s going to be a long ride.”

MVCA research found that the 144 VC-backed companies in Michigan need $1.2 billion in “follow-on funding” to adequately support their growth over the next two years, while VC investors had reserved about $400 million for their Michigan-based portfolio companies.

And that was before coronavirus. 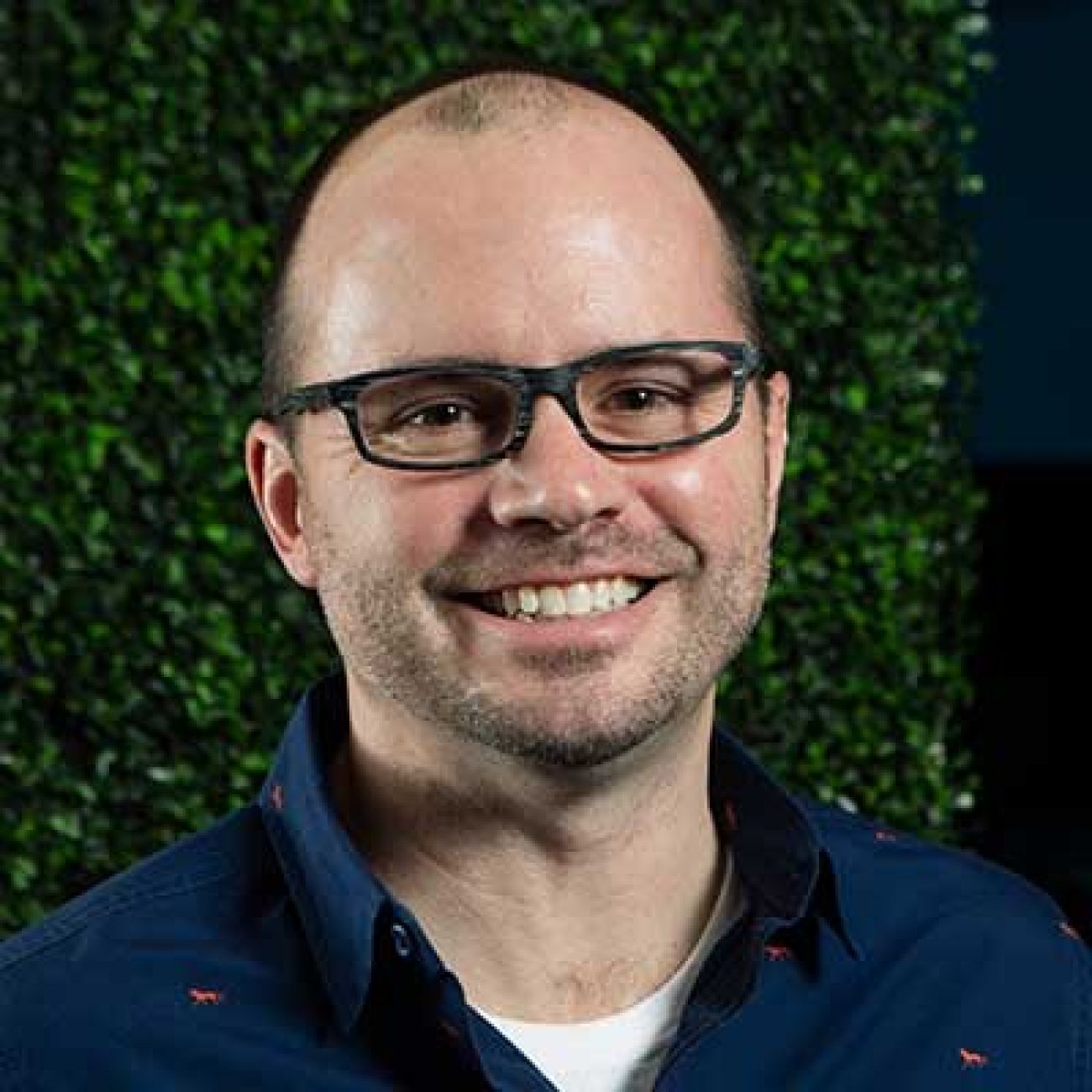 Genomenon, based in Ann Arbor, has assembled the world’s largest database of genomic research data and paired it with sophisticated search tools to help doctors diagnose and treat individuals with cancer and babies with rare diseases.

After two years in the market, Genomenon has more than 8,000 users at hospitals, genetic testing labs and pharmaceutical companies in 115 countries, said CEO Mike Klein. Customers include the Mayo Clinic and St Jude Children’s Hospital.

Early this year, Genomenon was raising VC funds to accelerate its growth when doors started to close. The company turned to its existing investors (it had raised $5 million in two previous seed rounds) and secured enough capital to see it through the next two years, Klein said.

In the just-completed second quarter, Genomenon set a sales record and the company expects to be cash-positive next year. “Genomics is an exploding market,” Klein said. “And now we’ve got enough dry powder to invest and grow as opportunities arise.”

Opening was set for March 22. Then, on March 16, Gov. Gretchen Whitmer shut down restaurants and other establishments statewide to slow the spread of COVID-19.

“Our timing,” founder Fran Tuite noted dryly, “was not ideal.”

“Comically tragic,” added co-founder and CEO Brian Dougherty. “We did everything we could to keep things afloat.”

The business launched takeout service, continued pursuing a round of funding and managed costs. “Several of us are working for food and beer,” Tuite said.

Initial sales were respectable. "The community is very supportive of businesses in the line of fire,” Dougherty said. Curbside takeout, however, was a long way from the rich on-site experience — scenic farm views, family activities, creative food-and-beer pairings — they envisioned providing their clientele.

In June, the governor lifted the ban on on-premise dining, and River St. Joe opened its doors with half-capacity inside and socially distanced dining outside. It has hosted community bike rides that bring a few dozen people to the property and it may expand outside seating.

“It’s booming right now and getting better every week. We sold out 51 steaks on Saturday,” Tuite said. “We’re offering something unique and special and people are hungry to get out.”

The next challenge is to survive winter, when outdoor dining won’t be an option and indoor capacity may still be restricted. “We are looking for ways to make it through the tough months,” Tuite said. This may include outdoor heating and activities to extend the fall season and hosting events.

“We know we have to work hard to keep it going,” she said. “We have a great team. We’re pushing hard to survive. We feel like we have something to offer.”

Like River St. Joe, HyVIDA has navigated unexpected obstacles and innovated new ways of doing business. Earth Fare, a specialty grocer with 50 stores in 10 states had agreed to carry the company’s beverages when it went bankrupt. The Food City chain was considering HyVIDA when it stopped adding new products as it managed through the pandemic, Smith said. A distribution agreement with Ace Natural would have made HyVIDA available for on-premise consumption in hotels and restaurants on the East Coast, but the deal was derailed by the shutdown.

“That’s the benefit of a small company,” he said. “You can pivot on a dime.”

Smith remains optimistic that he’ll raise the money he needs to build HyVIDA — even if it takes longer than planned.

“Investors are starting to come back around now that some of the dust has settled and everyone is figuring out what the new normal is,” he said. “I’m more confident than ever.”

“Everyone for the most part has moved from defense back to offense,” said the MVCA’s Topouzian. “Now we’re seeing things slowly starting to open up.”

He expects there will be fewer deals in the coming months, but they will be larger as risk-averse investors are drawn to more established, later-stage startups. “There are still great opportunities out there. Michigan has a wealth of opportunities. There’s definitely not a pipeline issue,” Topouzian said, “but investment is way more selective.”

That is the case at Hyde Park Venture Partners, where Turner said he is focused on startups that efficiently generate cash from continuing operations and sectors likely to survive, and perhaps thrive, in the COVID-19 era. Travel is out, but healthcare and logistics companies are worth a look.

“Our conclusion is there are good opportunities to get involved with,” he said. “We will be quite selective because there is a fundamental risk . . . but we’re not going to stop investing.”