Perrigo, based in west Michigan, is seeing investor interest in its generic and store brand products this month, notably as it fills demand for infant formula. Its stock increased 18 percent from May 2 through Thursday. (Courtesy photo)
May 27, 2022
Paula Gardner (Email)
Business Watch

A west Michigan company is running its U.S. infant formula production around the clock in response to a national crisis caused by a rival’s factory shutdown and recall.

Perrigo Co., based in Allegan, is among three U.S. formula manufacturers rushing to fill store shelves. In Perrigo’s case, that means store brands for customers like Walmart, Target and Amazon.

The publicly traded Michigan company that holds about 8 percent of the U.S. formula market now stands to increase overall sales and company profit due in part to formula sales, its CEO told investors this month, and its stock price rose 18 percent so far in May.

“Perrigo is doing everything it can to run as much infant formula as possible to help fill the shortages created by the recall,” CEO Murray Kessler said May 11 during an earnings call after Perrigo [NYSE: PRGO] released its first-quarter results. 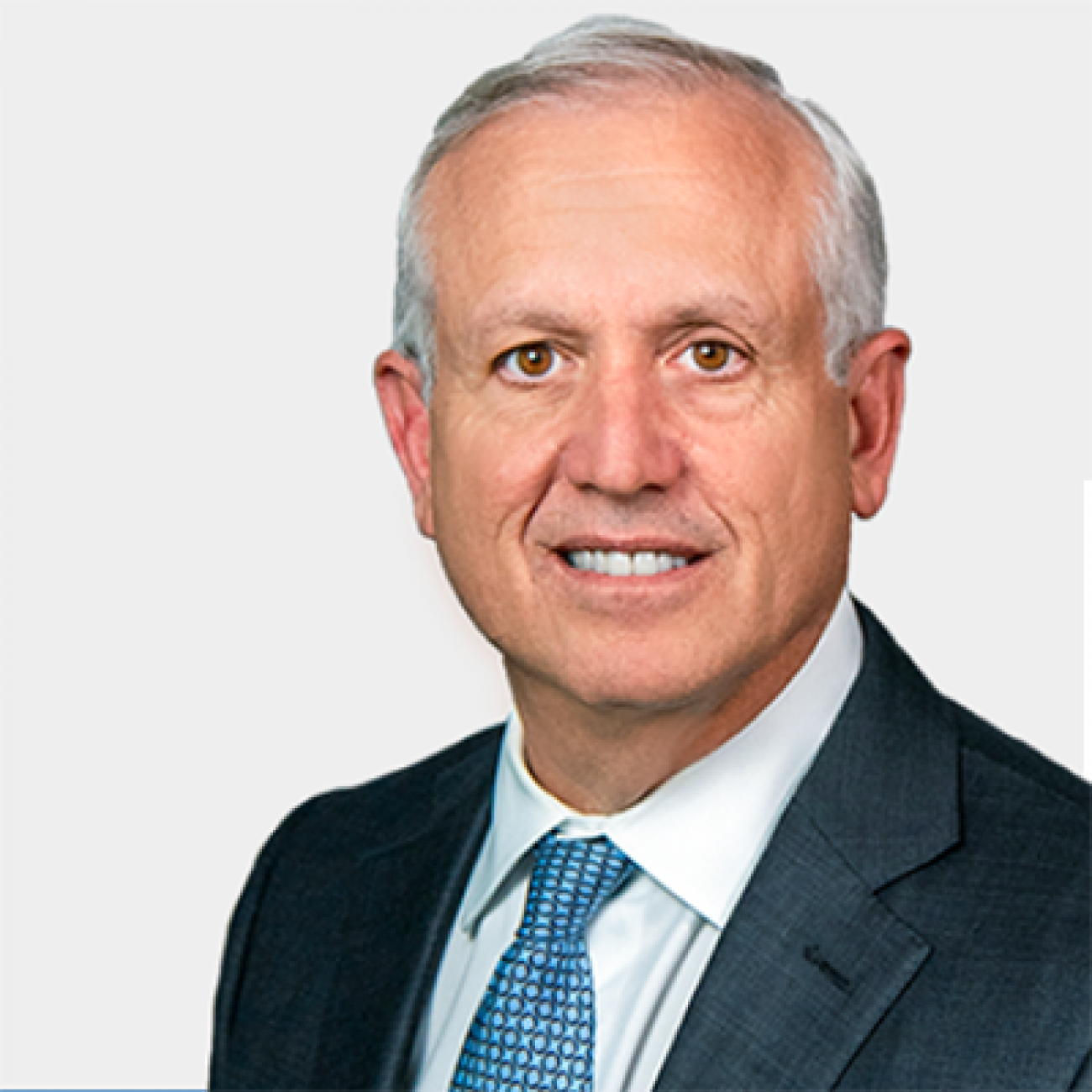 CEO Murray Kessler said Perrigo, based in Allegan, said it could sell twice as much baby formula right now if it had the capacity to increase production further during the shortage crisis. (Courtesy photo)

Even with a request from federal officials to further increase production, Kessler said, “we're running flat-out as much as we can.”

Michigan has been at the center of the formula crisis after a competitor, Abbott Nutrition, shut down its factory in Sturgis and issued a recall of its Similac formula produced there — after the federal Food and Drug Administration investigated contamination in the plant.

Supplies of formula already had been affected by supply-chain issues, but the factory closure and recall panicked parents and emptied shelves.

The situation reached the White House, when, in mid-May President Joe Biden invoked the Defense Production Act to prioritize formula manufacturing and said the U.S. will allow formula imports.

During a congressional hearing on Wednesday, officials told FDA Commissioner Robert Califf that the shortages are unacceptable, and the agency allowed problems at the Sturgis plant to linger far too long.

“There are parents who are unsure if tomorrow they’ll be able to feed their baby,” said U.S. Rep. Cathy McMorris Rodgers, R-Washington. “They need support and immediate meaningful action to increase supply. They also deserve answers.”

Other leading formula makers, Mead Johnson Nutrition, Nestlé USA and Perrigo, are pushing to meet demand, including bringing their products to the United States from overseas.

For Perrigo, that means operating its two formula factories known as PBM Nutritionals nonstop, seven days a week, the company said in a statement to Bridge Michigan.

Perrigo formula is made in two production facilities: Covington, Ohio, near Dayton, and Georgia, Vermont, in the Lake Champlain Valley. The factories employ a combined 550 people, the company said.

“(Perrigo)  is doing everything possible to provide as much infant formula to its retail partners during this challenging time,” according to the statement.

“Our facilities are at full capacity.”

Unlike the overall stock market, Perrigo shares went up 18 percent in May as the baby food formula crisis spread across the U.S., according to a Bridge Michigan analysis.

The move adds close to $1 billion in company value based on the outstanding shares, bringing the market cap to just over $5.4 billion this week.

Perrigo’s gain also outperforms market averages during the same period: The Dow Jones Industrial Average, representing 30 of the nation’s prominent companies, fell 0.7 percent from May 2 to May 26, while the Standard & Poor’s 500, an index of 500 large company stocks, fell 2.4 percent.

Perrigo, an Irish company, has long made its North American home in west Michigan’s Allegan.

However, it soon will move to an under-construction corporate headquarters in Grand Rapids, about a 45-minute drive north.

The company has both United States and international divisions, with 80 global facilities — including 43 in the United States. In Michigan, they include an oral care division in Grand Rapids that produces items like tooth-whitener, a distribution warehouse in Holland, and an outlet store in Allegan.

Overall sales for the company went up 6 percent in the first quarter, reaching $1.07 billion. However, gross profit declined 12.57 percent. Overall, the company reported a net loss of $2.4 million, based in part on company acquisitions, sales and other financial issues.

While it’s unclear how long baby formula will be in short supply, Kessler said he expects it to generate  “meaningful” second-quarter sales results, which will be announced in August.

Part of that may involve price increases, he added, which could reach about 3 percent. However, the company has said in public filings, unclear is how much inflation and other so-called financial “headwinds” will affect profitability even amid the sales growth.

“Our customers were more than understanding that we needed to adjust the price of this product,” he said during the conference call.

The production and sales increases come more than a year after infant formula was caught in widespread supply chain upheaval as a result of the pandemic. Perrigo had been affected by ingredient shortages, the company said in its annual report, along with significant delays in transporting what it made.

But Perrigo already was experiencing growth from its formula sales early this year before the Abbott plant closure and recall spurred higher demand from its consumers, Kessler said.

“This business has turned around nicely … driven by infant formula,” he said, with overall growth in the nutrition business up 38 percent in early 2022.

Abbott has reached an agreement with the FDA to fix deficiencies at the Sturgis plant, but when it will reopen is still in question.

If the company follows through with plans and opens in June, it should reach shelves by July.