For many in Michigan, a perilous time to be a child

Guest Commentary
For many in Michigan, a perilous time to be a child 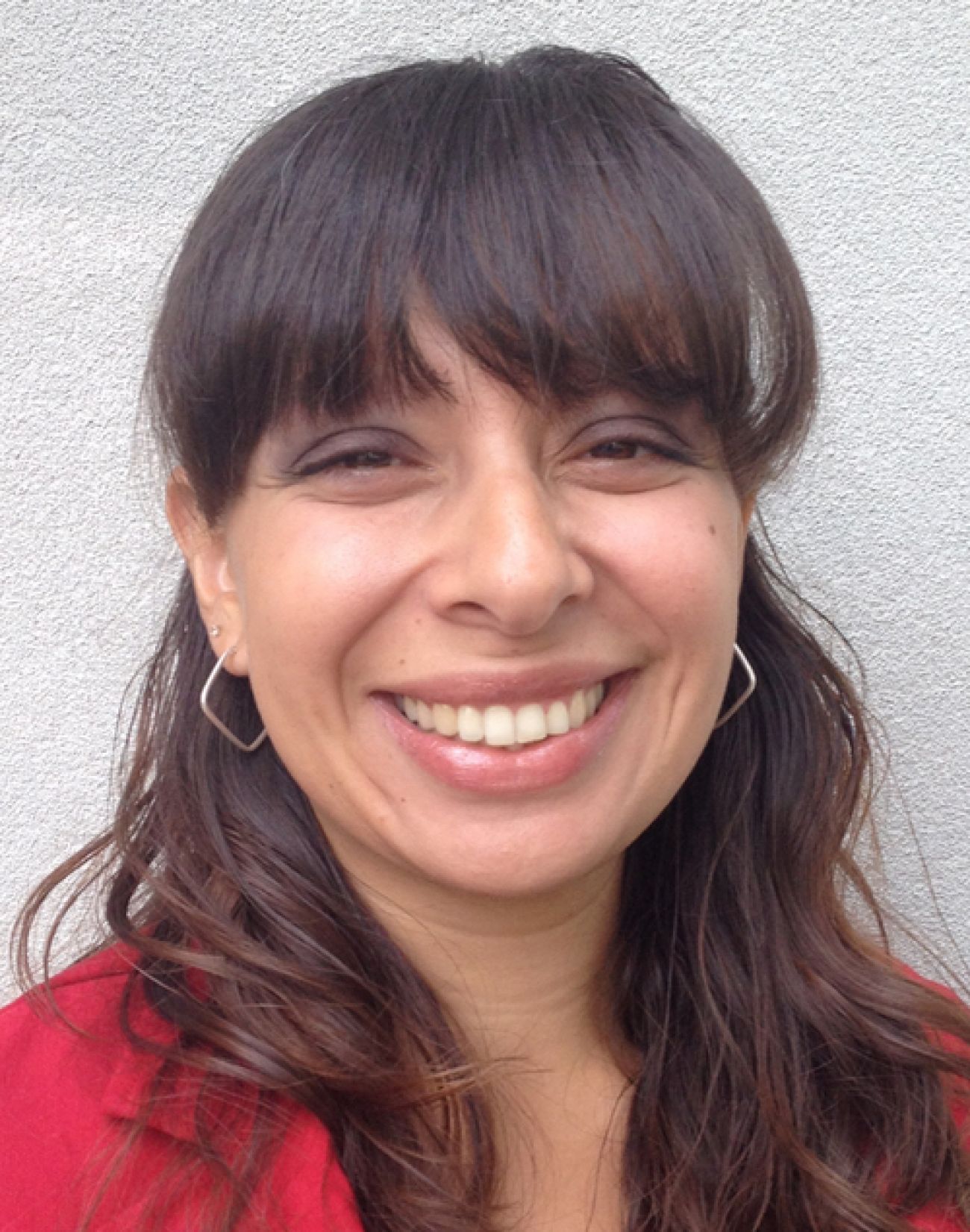 I am a self-described data and policy wonk, which suits me well as the Kids Count in Michigan director.  But my work is equally informed by growing up as a kid in Michigan and now being a mom of a young child myself. And as both a parent and a child advocate, I can’t help but wonder about the type of place we are creating for our kids and our future.

My daughter’s childhood experience and that of her friends seems to be so different from the one I had. In addition to the anecdotal evidence and stories we hear, we also have data, charts and numbers that show us how kids are doing in our home state.

The 2017 Kids Count in Michigan Data Book, an annual report reviewing several measures of child well-being in the state and its communities, was released today. It shows that while there have been some improvements since 2008 and recent policy wins for kids and families, there are still a lot of areas that should be concerning to everyone. Many kids in Michigan are struggling, and the numbers show that some kids face significant challenges based on where they live, their race or ethnicity and how much money their families make.

Starting with child poverty, which has a long-lasting impact on overall well-being into adulthood, rates in 2015 were 15 percent higher than they were in 2008, the last full year of the Great Recession. More than 22 percent of kids in Michigan lived in poverty, according to the most recent data available. Living in poverty causes toxic stress and impacts a child’s ability to do well in school and be healthy. The rates are staggering for children of color living in poverty, including 47 percent of African-American children and 30 percent of Latino kids. The rate is higher in rural areas (28 percent) and from 2008 it increased the most in urban communities (16 percent).

While most families with low incomes are not more likely to abuse or neglect their children, living in poverty causes many hardships that can impact a caregiver’s ability to provide basic needs. According to the 2017 Kids Count report, there was over a 51 percent increase in the rate of children confirmed as victims of abuse or neglect from 2009 to 2015 with over 80 percent of incidents due to neglect. This means that there was a failure to provide adequate food, clothing, shelter or medical care or that the child’s health or welfare was at risk.

For example, a single parent working two jobs has difficulty affording safe and quality child care, so is forced to leave an 8-year-old child at home while he or she works to keep food on the table and a roof over their heads. Another example is a family who doesn’t have access to affordable housing and may be living in substandard conditions, or even a car, if a family shelter space is unavailable.

Some other key data findings from the report include:

Adverse childhood experiences and toxic stress, such as poverty and abuse or neglect, have profound impacts on short- and long-term well-being. The data show that that some kids face significant challenges based on where they live, their race or ethnicity and how much money their families make. This is not right. If we are to truly improve outcomes for all kids, then policies must be crafted with the goal of achieving equity and targeted to help those who need it the most. Systematic reforms should include elimination of barriers that often result in inequitable outcomes.

From improving prenatal care, making quality child care more accessible and investing in education at all levels to changing how kids are treated in our justice system, our new report outlines solutions that can move us towards this goal to help all kids in Michigan thrive. Now it’s up for Michigan lawmakers to act on them to improve child well-being in their communities and around the state.