Last week, the Michigan Supreme Court was embroiled in scandal after Pete Martel — a licensed attorney, public defender and Ph.D. student — was hired as a clerk to new Justice Kyra Bolden. Having known Pete since we attended law school together, I had no doubt that he was destined for such a role, owing to his brilliant legal mind and passion for public service. The hire seemed like a natural fit, but for one detail: Martel was convicted of armed robbery, a felony for which he served more than a decade in prison. During the 1994 incident, Martel fired several rounds at police, thankfully missing them. 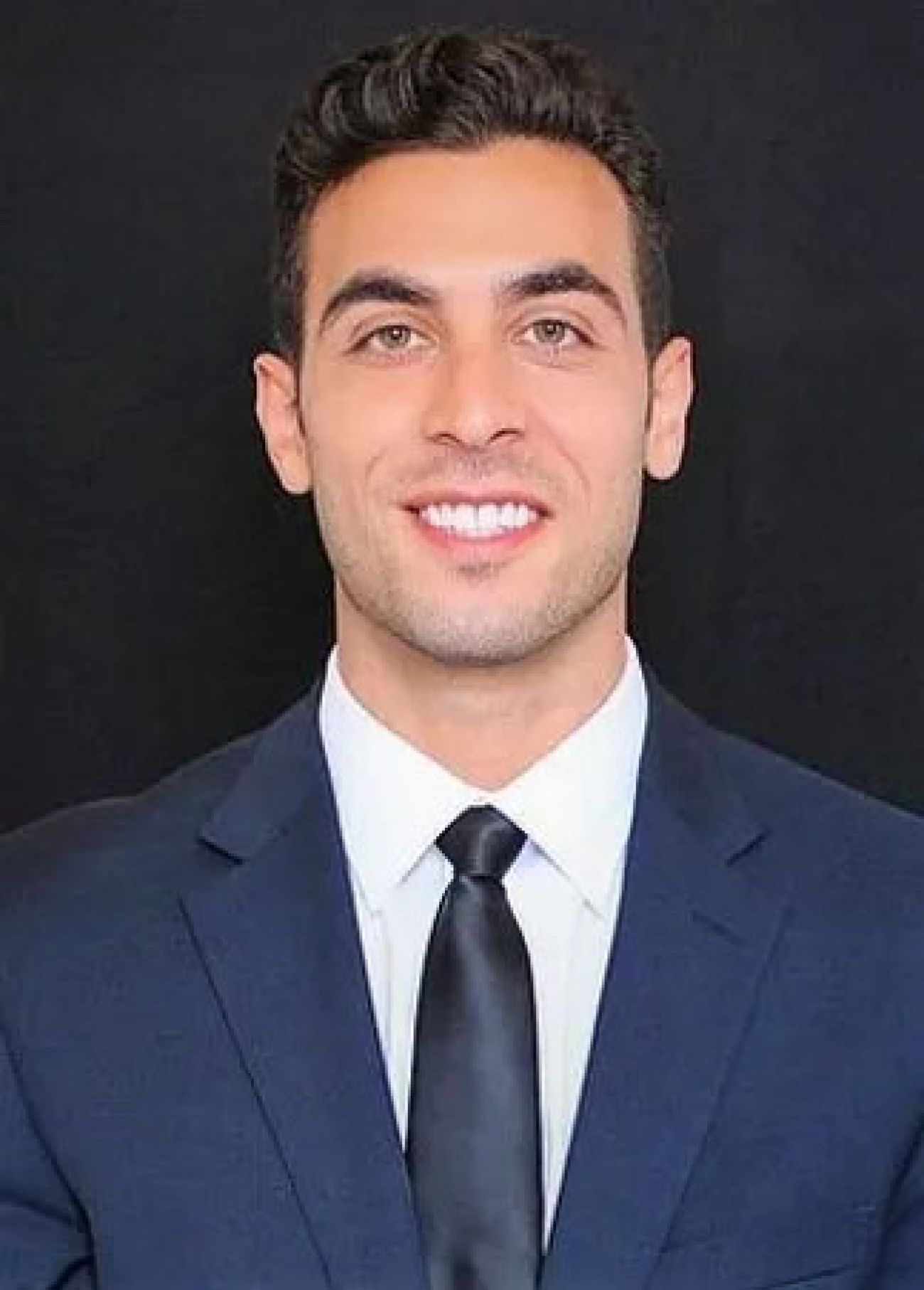 While it’s rare for formerly incarcerated people to get opportunities to serve at the highest levels of government, Martel’s appointment would have gone unnoticed were it not for a fellow justice’s very public objections. With a level of scorn rarely exhibited by a high court jurist, Justice Richard Bernstein told The Detroit News he was “completely disgusted” by the hire, insisting that “there are certain jobs you should never be allowed to have after you shoot at a police officer, and one of them is clerking for the highest court in the state.” He even vowed not to speak to Bolden again.

While Bernstein issued an apology on Monday regretting his involvement in Bolden’s hiring decision, it totally missed the mark. The apology contained no real acknowledgement or understanding of how his sweeping moral pronouncement might further stigmatize and disenfranchise formerly incarcerated people as they seek to realize their potential in a free society.

There's no doubt that what Pete did was grievously wrong. He will be the first to admit it, and often does. But we have a system of dealing with such injuries and that system exacted a price that Martel paid with 14 years of his life. Since his release, Martel has proven himself an upstanding citizen, a formidable advocate, and someone whom I believe possesses one of the sharpest minds in the Michigan bar. This is why Martel’s de facto firing drew indignation from across the political spectrum, liberals and conservatives alike.

Bernstein’s made-up standard about Martel is rooted in our cultural contempt for the formerly incarcerated. Intentionally or not, his statements signal to all employers that there is some virtue in institutionalizing that contempt and ensuring rehabilitation never triumphs over retribution. Most alarmingly, it is a tacit admission that Bernstein does not believe in the very system he is oathbound to defend. The entire system of so-called corrections, after all, rests on the idea that people can and should have a chance to turn things around. Indeed, roughly 95 percent of the 2.3 million incarcerated people in the United States will eventually be released and reintegrated into society.

Ironically, it is Martel’s life, not Bernstein’s criticisms, that most reflects our criminal legal system working as intended.

This is no surprise if you know Pete Martel. I met Pete as a student of Wayne State Law School, and got to know him well. We spent many hours together studying and debating the law. I began my legal education with more than a healthy skepticism of a criminal justice system I viewed as overly punitive and barely rehabilitative. More than anyone else, Pete gave me hope that the system was redeemable; that brilliant, reform-minded thinkers like himself could make a difference.

Coming from someone who spent 14 years in prison, including eight years in solitary confinement — which the UN has classified as “psychological torture” — it was not the argument I expected. Here was a man who had every reason to reject hope, but instead forged a professional life fully devoted to it. His experience in the system gave him unique insights and perspectives that are often absent in both legal education and practice. That is precisely what made him such an effective public servant — and why he would have made an excellent judicial clerk.

As an attorney and a friend, I can’t help but reflect on the cost we pay as a society when we needlessly stifle the potential of people like Pete. I fear Michigan’s justice system not only operates on retributive principles, but that retribution exists for life, irrespective of a prison sentence having been determined to fit the crime. Pete and people with similar experiences bring value to their communities, and to the public square, even as we systematically write them off using “ex-cons,” “felons” and other stamps of condemnation.

At 48 years old, Martel is living proof that disaster early in life need not shape your destiny later on. That is a lesson we should embrace rather than reject. Martel’s journey of redemption is far more hopeful than Bernstein’s vision of arbitrary exclusion, which the law is constructed to prevent.

While I am disappointed the Michigan Supreme Court has been effectively redlined to exclude certain people who otherwise might capably serve the people of Michigan, I am hopeful this moment of reflection will yield a better alternative.