Editor's note: The Authors Guild is largest professional organization of writers in the U.S. Among its work, it advocates for free speech.

The Authors Guild deplores the defunding and potential closure of the Patmos Public Library in Jamestown Township, Michigan. 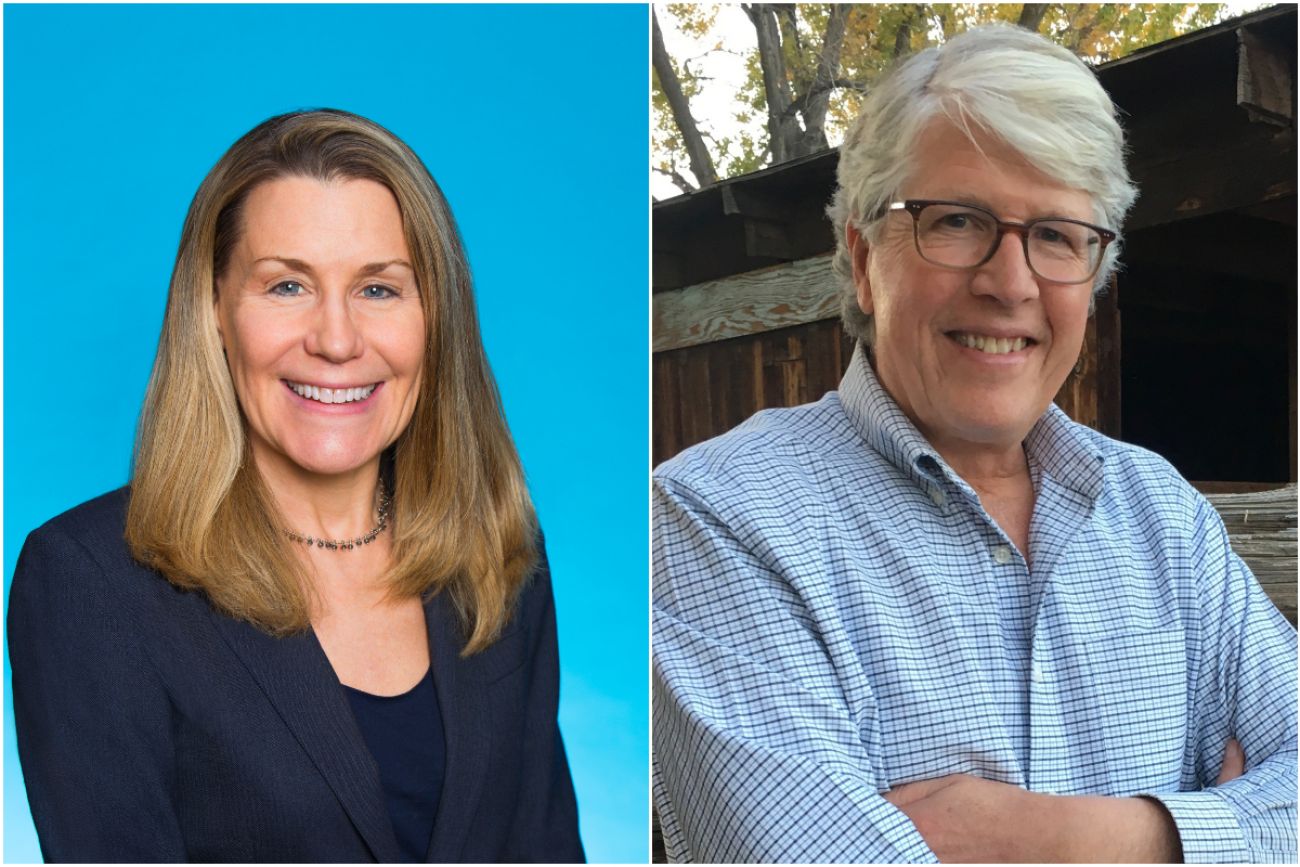 We were both outraged and saddened to learn that Jamestown Conservatives — a local Christian conservative group — has waged a public campaign targeting certain books in the library that this week culminated in primary voters voting against renewing the library’s funding. The campaign, which consisted of lawn signs, posters, emails, and handouts, accused the library of “grooming” and “indoctrinating” children in “sinful” practices contrary to the Bible because it refused to remove books and resources referencing LGBTQ topics and other content that the radical right-wing group disagreed with.

As spaces that foster imagination and learning, public libraries are where authors are born. That’s why authors must be at the head of the line when it comes to standing up for libraries and the librarians that run them. Books help us understand our world and each other. To do that, authors must have the freedom to express themselves and write the truth as they experience it, and readers’ right to read what they choose must be protected. These are central pillars of our democracy.

If we continue to allow a small but vocal group of close-minded people to dictate to the rest of us what we should read, view, or say, particularly when they use scare tactics and intimidation to get what they want, it will be a death knell for our free society.

We stand in solidarity with the Michigan Library Association, Patmos Library Board President Larry Walton, and former Patmos Library Director Amber McLain, who was forced to quit her job after months of harassment, as well as with public libraries and librarians across the nation who are facing funding cuts, job terminations, arrest threats, hate mail, and harassment while standing up for the rights of all library patrons to be able to read books and access information as guaranteed by the First Amendment.

The Authors Guild is determined to combat the rise in book banning and the deleterious effects of censorship in every way we can, including the following initiatives: