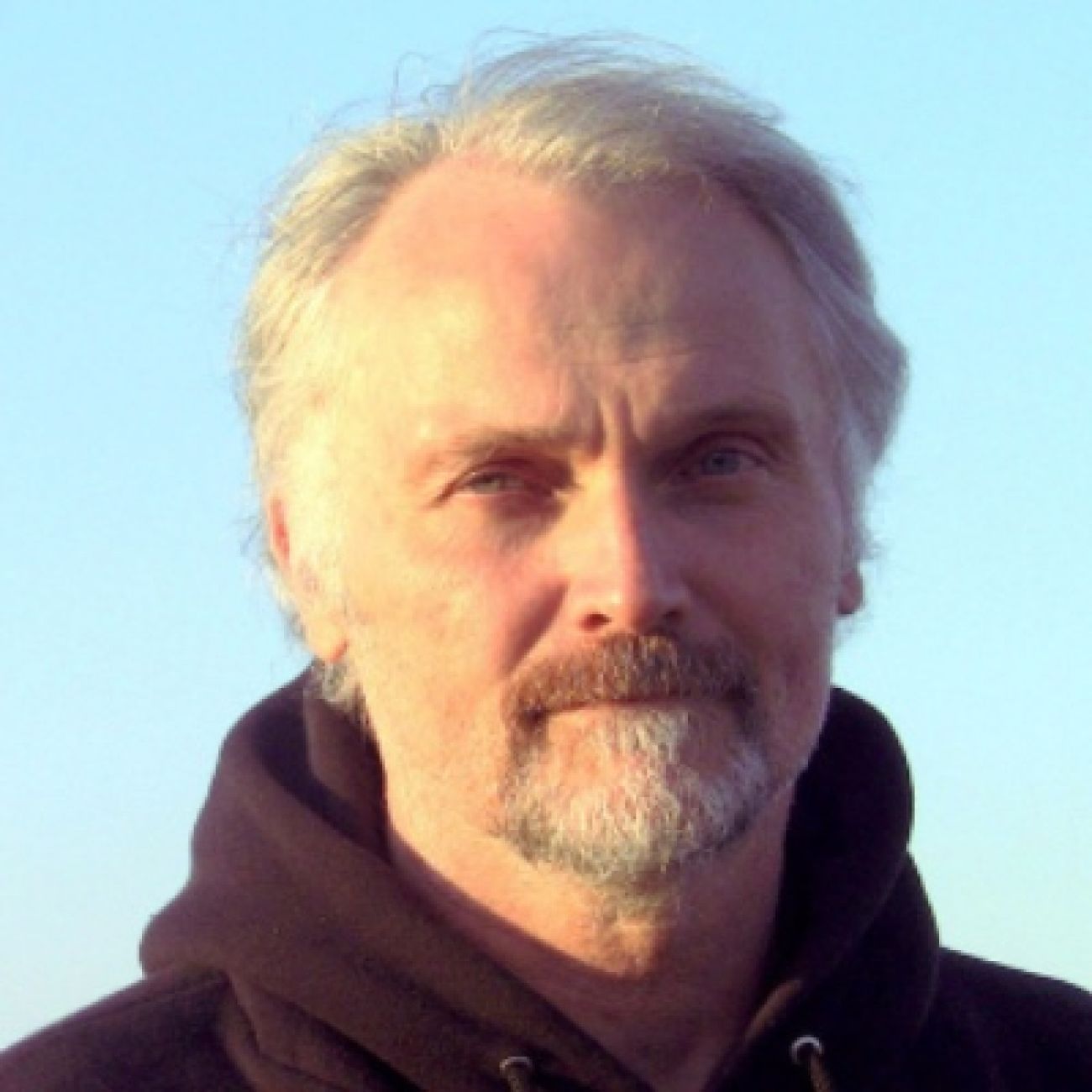 Across Michigan and the Midwest, rural communities have been devastated by loss of manufacturing and continuing pressure on small farms and farm families. The resulting loss of revenue has devastated small-town schools.

But as wind farms have come to counties across the state, schools have found an important new source of funding. Intermediate school districts in areas where there are large wind farms are collecting more money from millages, which then can be distributed to local school districts.

Huron County has the highest concentration of wind turbines in the state. In 2015, Huron Daily Tribune broke down how wind revenue is distributed across the county. According to the newspaper:

“You’re getting most of your debts repaid at 40 to 50 percent reduction,” Smith said. Smith said the district plans to redo a technology bond to purchase 3-D printers and add to its robotics education. It would cost taxpayers half as much than with past millages, “because wind turbines generate so much,” Smith said.”

Gratiot County is right behind Huron County in numbers of wind turbines. According to Jan Amsterberg, superintendent of the Gratiot Isabella Regional Education Services District, “The wind funding has been significant -- it’s allowed us to keep program funding at roughly the same level, and we haven’t had to decrease funding as other intermediate school districts have had to do in the economic downturn, it’s allowed us to keep programs whole. It’s been a lot of benefit to our local communities.”

University of Michigan researcher Sara Mills agrees. “Introducing new services, hiring more teachers, is something that most local governments don’t have the luxury of doing, but in places with wind farms they have been able to maintain if not improve some services.”

With this in mind, nearby communities have supported expansion of wind parks in their areas.  Several townships in Isabella County, just north of Gratiot, recently voted overwhelmingly in support of a large new wind development. According to Bill Chilman, superintendent of nearby Beal City Public Schools,  “It helps the community bring that tax base in for the bonds, and those sinking funds. Obviously, if the community so chooses, they can go back after those avenues of funding with renewals or extensions and add better equipment, better facilities for their students in a given area.”

New data show that this kind of support for schools makes a difference. The Toledo Blade recently reported on long-term effects of increased funding from wind turbines on school graduation rates and test scores in an Ohio community.

“At Paulding County’s Wayne Trace Local School District, a higher percentage of students have been graduating and more have scored in advanced and accelerated categories for achievement since revenue from wind farms began coming in, according to state test scores. Superintendent Ben Winans said there has been $4.5 million in turbine revenue since 2014, which has allowed the district to hire 18 additional staffers — mostly for special needs and intervention. Some $848,235 came in the last fiscal year. “We wouldn’t be able to do this without them,” Mr. Winans said of the giant turbines.”

Over and over again in wind country, there’s a sense of being part of a bigger picture. “This is a lot bigger than a little funding here and there … I think sometimes we get lost a little bit in the weeds,” said Beal City’s Chilman. “When I listen to kids talk about this, they’re like, ‘Why haven’t we already done this, Mr. Chilman?’ That’s the questions I get, from the future.” 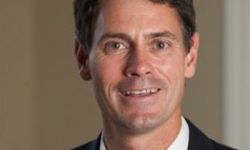