LANSING—The former director of the Michigan Department of Health and Human Services has agreed to waive a controversial confidentiality agreement but is refusing to testify in front of state lawmakers about his sudden departure in January from the Whitmer administration.

In a Thursday letter to the chairman of the House Oversight Committee, Robert Gordon said he is “happy now to be a private citizen, see my family, and contribute to our country in new ways.”

Committee Chairman Steve Johnson, R-Wayland, had invited Gordon to testify and said Thursday he is seeking subpoena power to force an appearance. 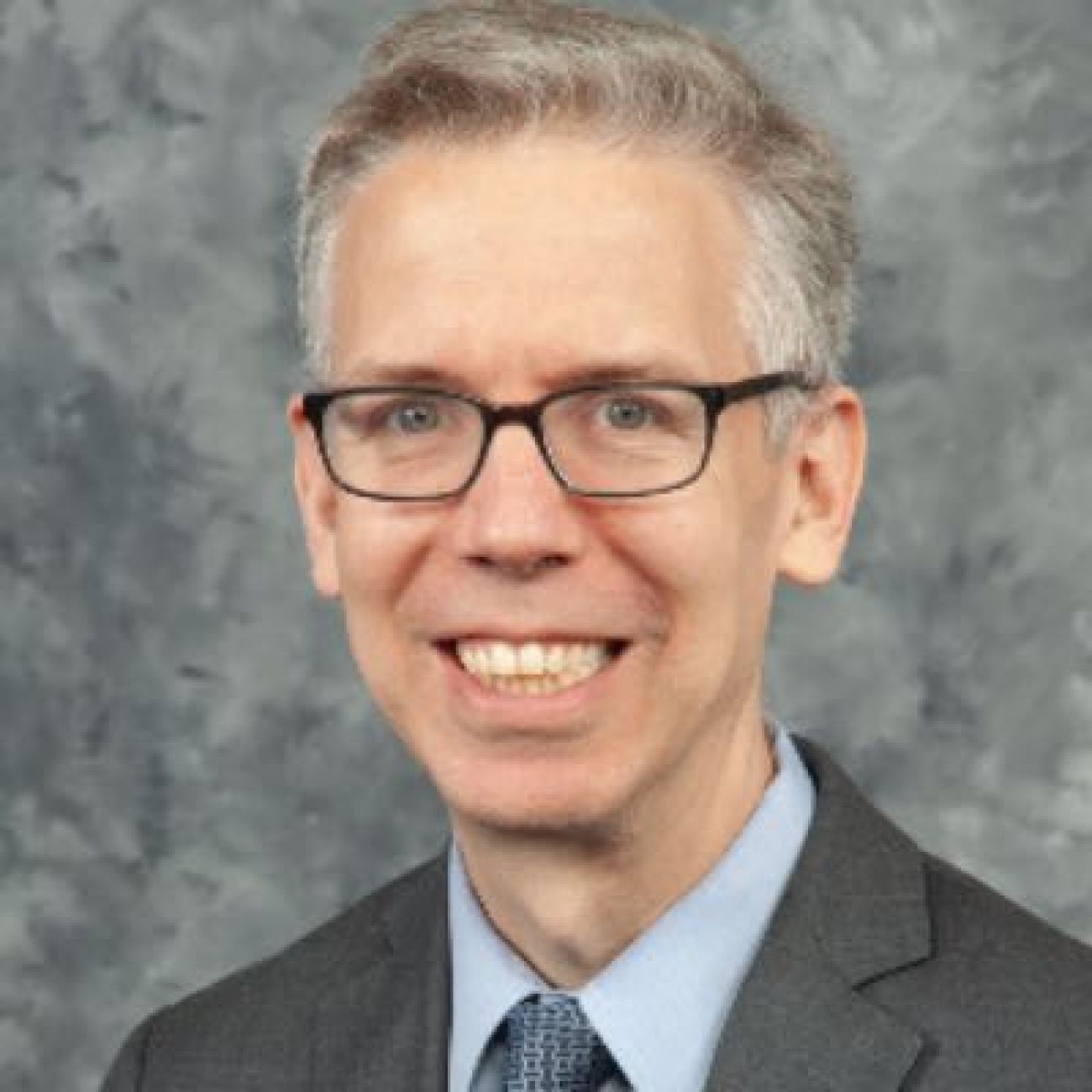 Gordon and Gov. Gretchen Whitmer on Wednesday agreed to waive a provision of his $155,506 separation agreement that had prohibited either side from discussing the circumstances of his departure. The original confidentiality deal was mutually amended in the interest of “greater transparency,” both Gordon and Whitmer’s spokesperson said Thursday.

In the one-page letter to Johnson, Gordon shed little light on why he left state government on Jan. 22, a departure he announced that day in two dozen words on Twitter.

Gordon, who had taken the job after Whitmer became governor, alluded to “extensive policy discussions,” but said he was “honored” to serve under her during the coronavirus pandemic.

“Extensive policy discussions are one reason that Michigan’s pandemic response has been strong,” Gordon wrote.

The Whitmer pandemic orders, he said, saved thousands of lives.

“On occasion, there were robust conversations about policy issues where reasonable people could disagree and did. This was healthy: the stakes were life and death, and different people have different roles. Michigan was hit hard by COVID early, and initially had the third highest fatality rate in the nation,” he wrote.

“But different perspectives can produce strong outcomes. Michigan has fallen to 21st in deaths per capita,” he wrote.

“Governor Whitmer deserves a health director with whom she is comfortable. I tendered my resignation, and she accepted it,” he wrote.

Gordon was already under fire by the Republican-led legislature when he left Jan. 22, the same day he ordered that restaurants could reopen to 25 percent capacity on Feb. 1. Some had surmised that he left over that policy decision, but neither he nor Whitmer would talk about it, despite being pressed by reporters and others.

He had been criticized for orders that closed businesses and barred visitation from nursing homes.

A month after he left, Gov. Gretchen Whitmer’s chief legal counsel signed off on a $155,506 separation agreement that prohibited Gordon and the administration from discussing his departure “in the interest of protecting deliberations among government officials.”

The deal, which the administration did not immediately reveal but was exposed through a Freedom of Information Act request, immediately drew backlash from legislative Republicans, who accused the governor of using taxpayer “hush money” to prevent Gordon from discussing epidemic orders that the administration had developed behind closed doors.

While confidential separation agreements are common in the private sector, experts say they are rare in state government and pose troubling barriers to transparency in terms of how policies are made and taxpayer money is spent.

But Whitmer’s team is “reviewing whether to do so,” Leddy said.

Johnson, chair of the House oversight committee, has promised to investigate the Whitmer administration’s separation agreements and told Bridge Michigan on Thursday that he will introduce a resolution that would give his committee the power to compel testimony by subpoena.

“If we have to do a subpoena, we will,” Johnson said earlier this month. “This is a public official being bought off with taxpayer dollars.”

"While it's disappointing it took tremendous, sustained public pressure and outcry to get to this point, I am glad that the governor and (Gordon) have finally made it possible for them to offer open, honest testimony before the Legislature on the state's controversial nursing home policy,” he said.

Gordon’s work emails from around the time of his resignation showed no signs he was planning to resign that day, or why. In fact, he was still scheduling future meetings that morning before announcing his departure in a 2:52 p.m. tweet.

Documents obtained by Bridge Michigan through a Freedom of Information Act request show Gordon had pushed for tighter restaurant regulations, including a hard cap of 20 to 25 diners regardless of restaurant size.

“Always had a cap for gatherings,” Gordon said in a January 15 emails to health department colleagues. “Restaurants were an exception. The exception makes no sense — it’s a lot of people in a room with COVID circulating. People increases risk one person has COVID, and if they do, risk of superspreader.”

Under Gordon’s guidance, the health department had prepared a draft restaurant reopening plan that would have allowed a maximum of 20 people inside restaurant dining rooms unless operators completed a new “five-star” certification process that would have required a ventilation system inspection.

Restaurants that earned the certification would have been allowed to open their dining rooms at 25 percent capacity, up to 100 diners.

That program was not mandated in the restaurant reopening order Whitmer announced a week later. Instead, the health department offered a voluntary certification program.

In earlier emails, Gordon appeared to be advising the governor to take a cautious approach to reopening restaurants.

In a Jan. 15 email, he told colleagues he was preparing for a morning phone call with Whitmer and had prepared charts showing estimates for how many deaths the prior closure order may have prevented.

“I think the key is to make the impact of the pause more vivid,” he wrote. 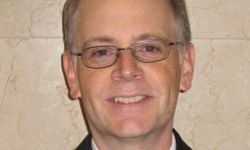