LANSING — Fresh off of winning the majority vote in both legislative chambers, Michigan Democrats made history in electing the state’s first female Senate majority leader and African-American speaker of the House.

On Thursday morning, Democratic senators chose Winnie Brinks, D-Grand Rapids, to lead the caucus after Democrats were projected to win 20 of 38 seats in Tuesday’s election. 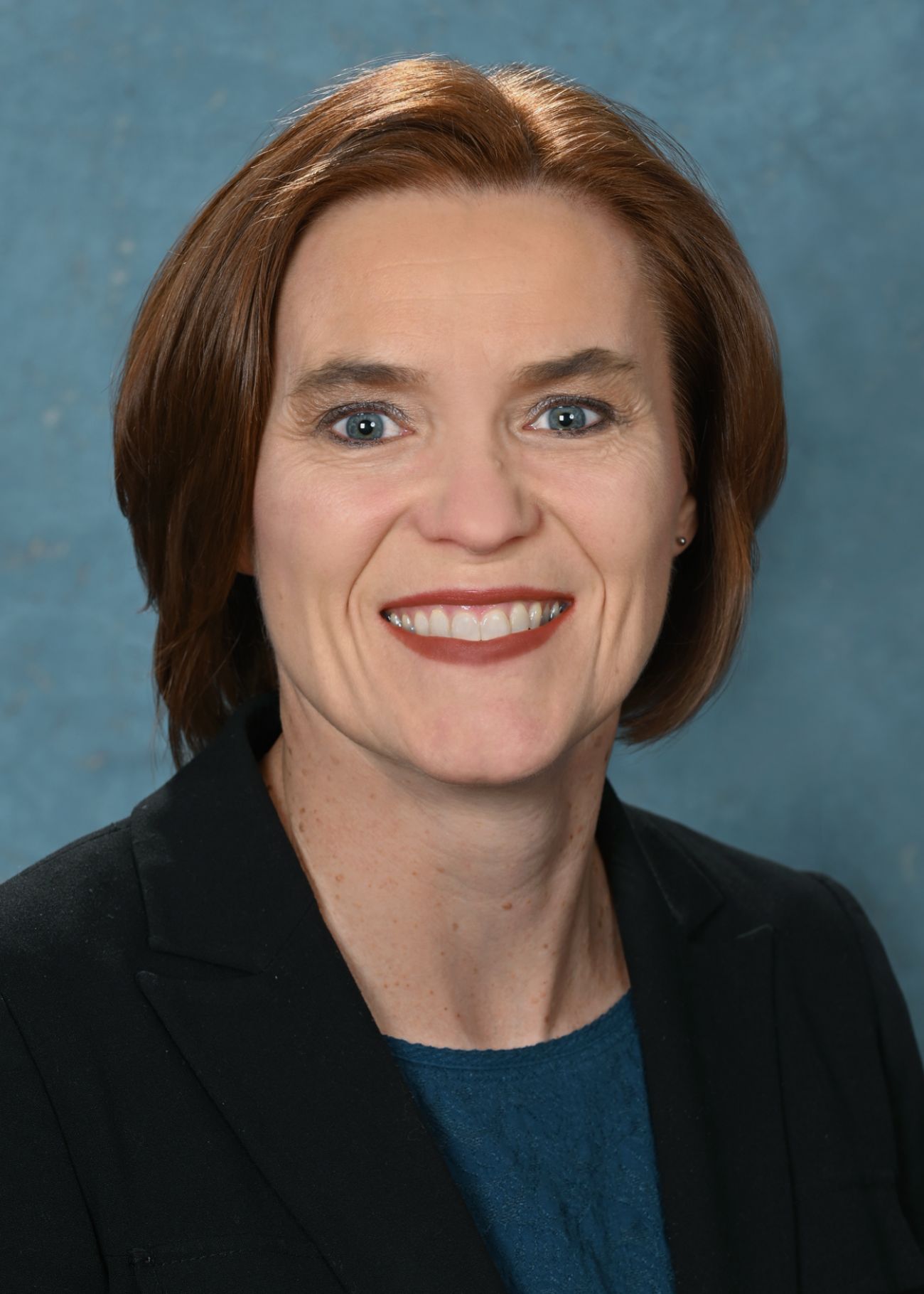 It will be the first time since 1984 that the Senate is under Democratic control.

Brinks said she was honored to represent a dynamic and diverse caucus and is ready to work with Gov. Gretchen Whitmer, who was re-elected Tuesday, on Democratic priorities.

“We will prioritize the needs of Michigan residents and the rights they deserve in everything we do,” she said. “Creating good-paying jobs and safe work environments, making health care accessible and affordable, delivering our kids the world-class public education they deserve, and ensuring equality for all are just some of the fundamental values we will uphold.” 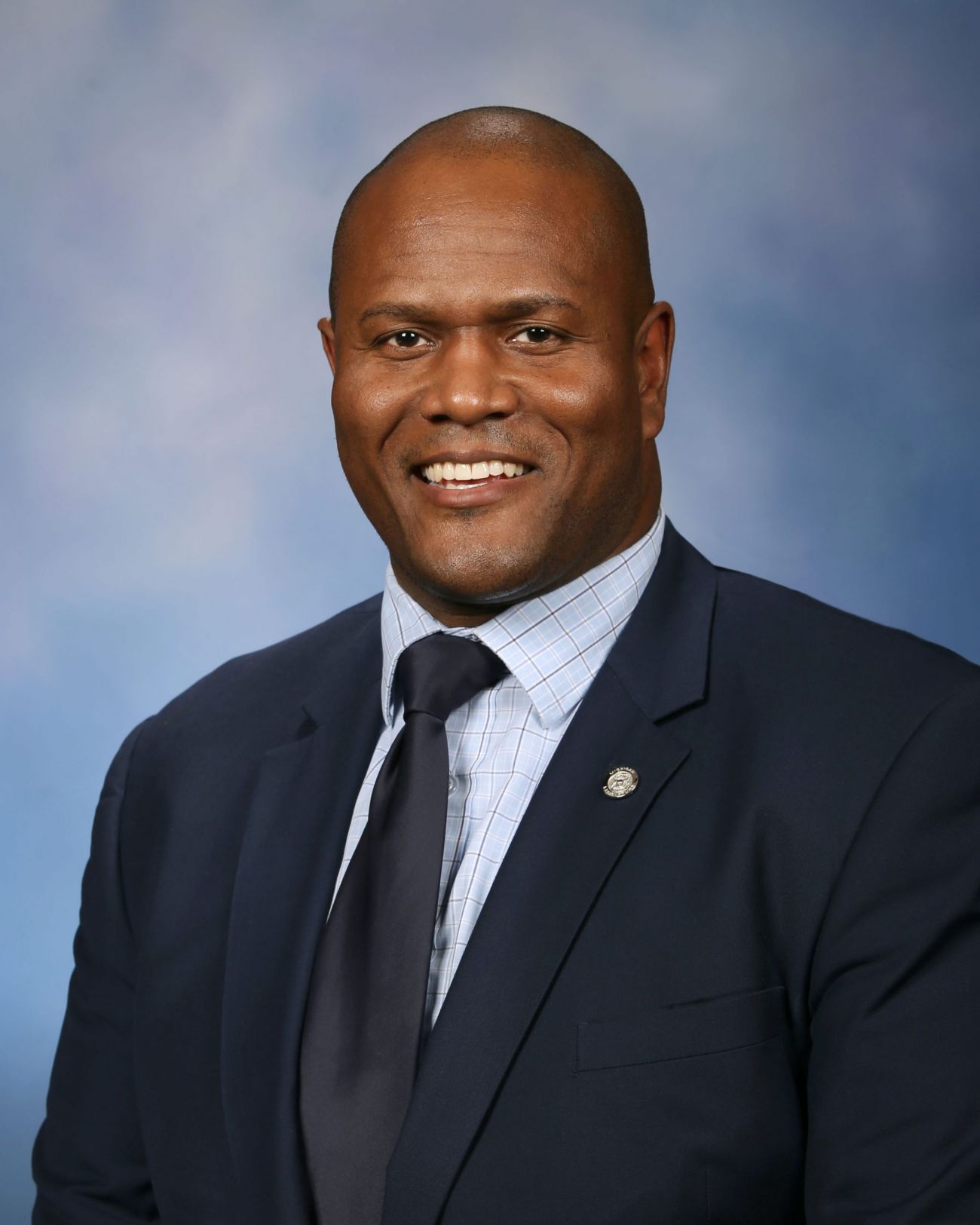 “This is a historic opportunity to do true work for the people — to forge a future for Michigan that supports the needs of all Michiganders," Tate said.

He told reporters that his caucus will serve as the loyal opposition who will “work with everybody when we think it's right, and we'll try to work to stop and slow down some things that we think will move Michigan in the wrong direction.”

Rep. Matt Hall, R-Comstock Township, was chosen by House Republicans as their caucus leader. In a statement, he said Republicans plan to continue to work on lowering inflation and increasing jobs in Michigan.

House Republicans will stand up for Michigan families and hold the line on our most important principles and beliefs,” he said. “We are willing to work with the governor when she is moving in the right direction, but we’ll fight like hell when she pursues policies that threaten Michigan families or our local economy.”

Read more about Michigan’s next legislative leaders below.

Brinks started her state legislative career as a write-in candidate for the state House after former Rep. Roy Schmidt changed his party affiliation from Democrat to Republican, winning election in 2012.

Brinks served three terms in the House and won election to her second term on Tuesday.

Prior to her legislative career, Brinks was a caseworker at The Source, an organization helping businesses improve workplaces for employees, and as executive director of One Way House Inc. She graduated from Calvin College.

She told Bridge Michigan this week that she was honored to be part of the Democratic shift in Kent County and make history for women in the state Capitol.

“It’s been hundreds of years where it’s been out of balance the other way, so this is just really gratifying to see women actually take their place in the halls of power,” she said.

Tate is a former football player for Michigan State University and also played in the National Football League.

He served two tours in Afghanistan as a member of the U.S. Marine Corps and obtained two master’s degrees from the University of Michigan upon his return.

As a member of the state House, Tate serves as the Democratic vice chair of the House Appropriations Committee.

“We’ve been very clear about our priorities for years, in the bills we’ve introduced, the causes we’ve championed, and as well in the issues we’ve campaigned on all across this state,” Tate said. 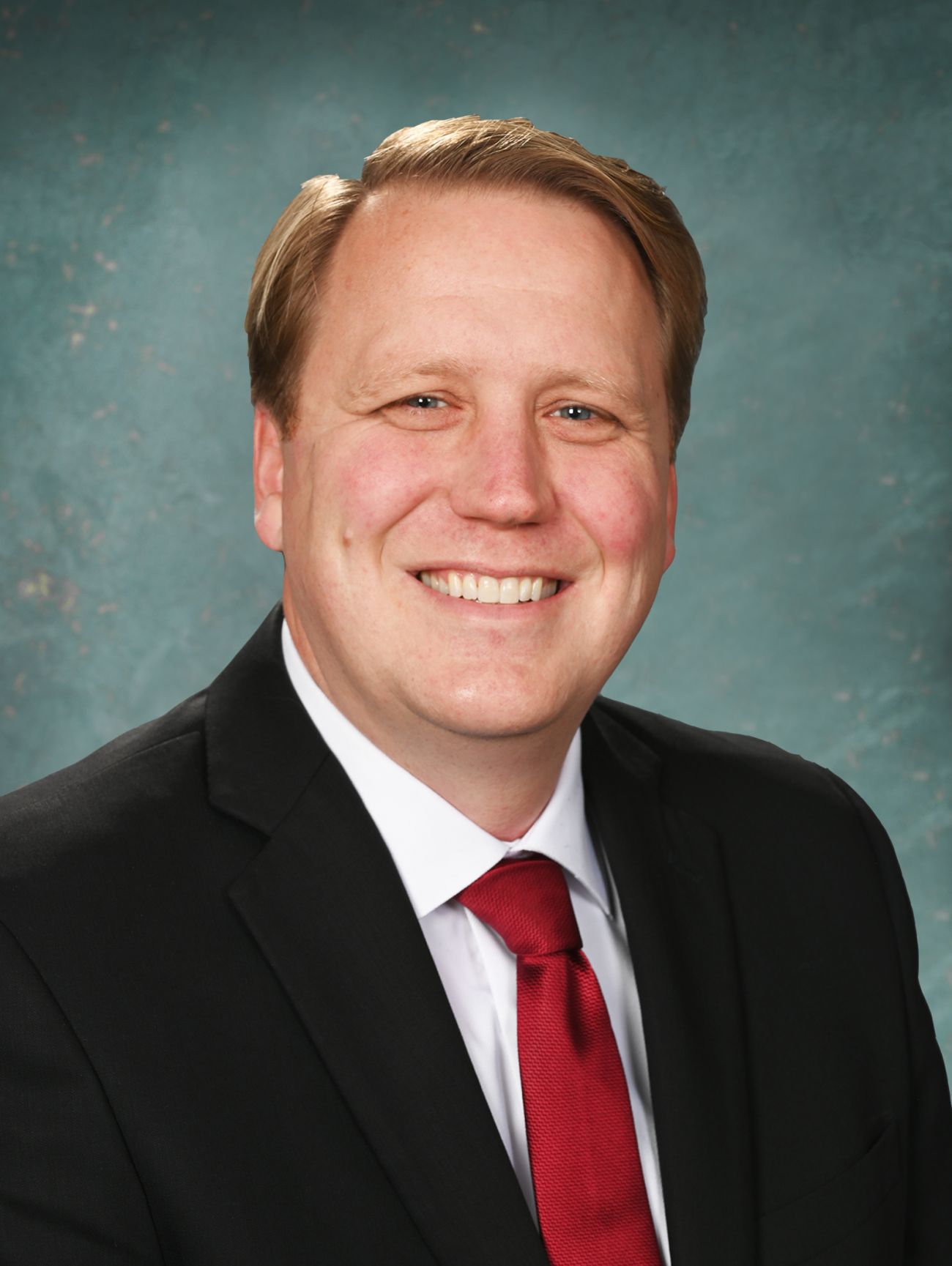 Sen. Aric Nesbitt, R-Lawton, is the new minority leader in the Senate.

Nesbitt is entering his second term in the state Senate, where he served as Senate president pro tempore and chairs the Senate Committees on Regulatory Reform and Advice & Consent.

Nesbitt previously served three terms in the state House, where he was House majority floor leader.

He also worked as the Michigan Lottery commissioner under then-Gov. Rick Snyder. He is a graduate of Hillsdale College. 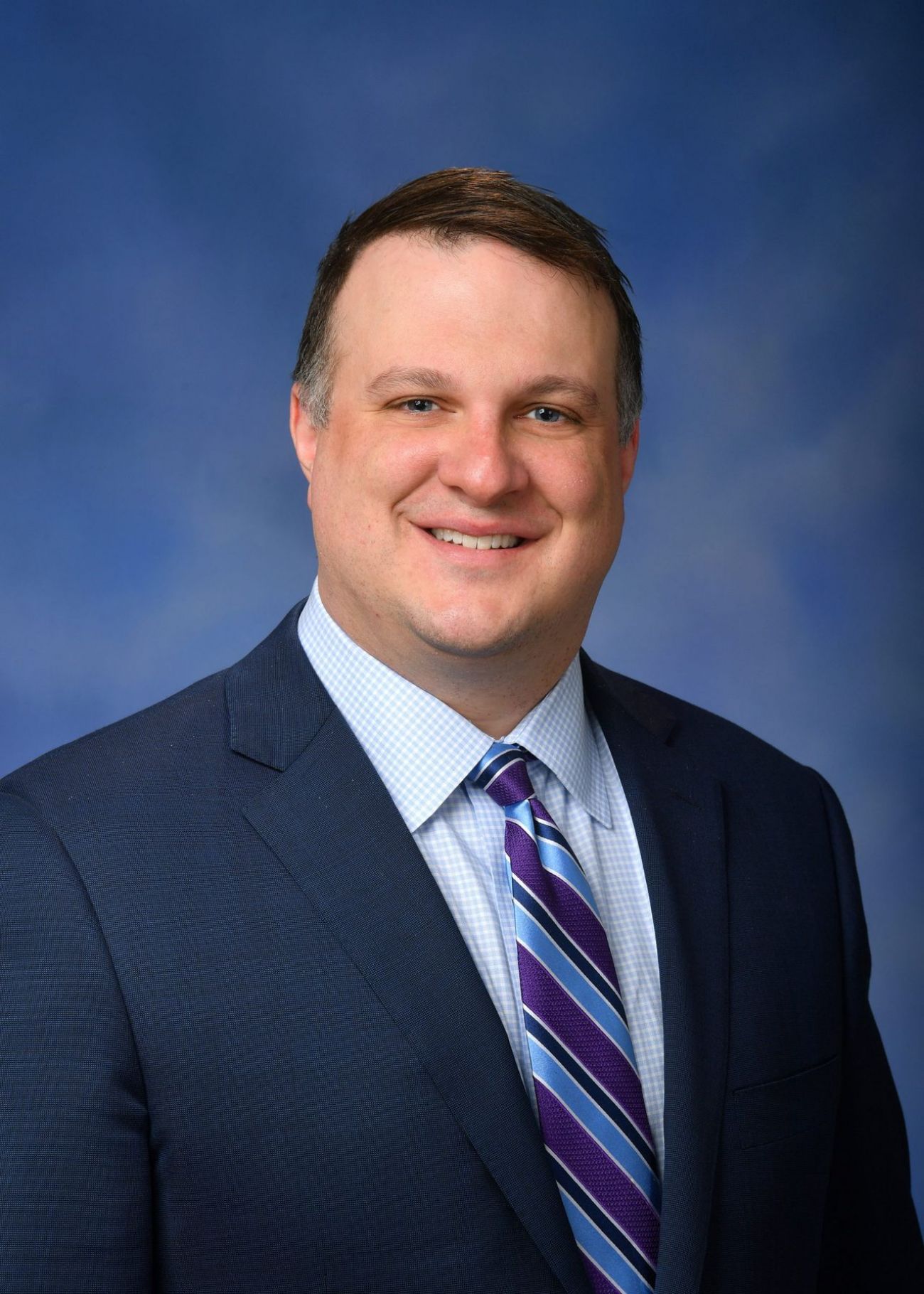 Hall was re-elected to his third term in office Tuesday and currently serves as chair of the House Tax Policy Committee.

Hall, an attorney, was first elected in 2018 after defeating former Rep. David Maturen in the Republican primary.

Prior to his legislative career, Hall worked as west Michigan liaison for the Michigan Attorney General Office. He graduated from Western Michigan University’s Haworth College of Business and WMU Cooley Law School.