Social media accounts of men accused of plotting to kidnap Michigan Gov. Gretchen Whitmer made clear their twin, shared interests: a love of guns and a hatred of government.

Brandon Caserta, who posted numerous speeches on Instagram and other media, fashioned himself as an anarchist and hinted about the use of violence, posing with guns and railing against authority.

A day before his arrest for plotting to kidnap Gov. Gretchen Whitmer this week, he asked on Facebook: “Is it morally legitimate to initiate violence and theft against non violent people?”

“Government is slavery,” he says in a video posted online. “It's a small group of people that claim to have the moral right to initiate force." 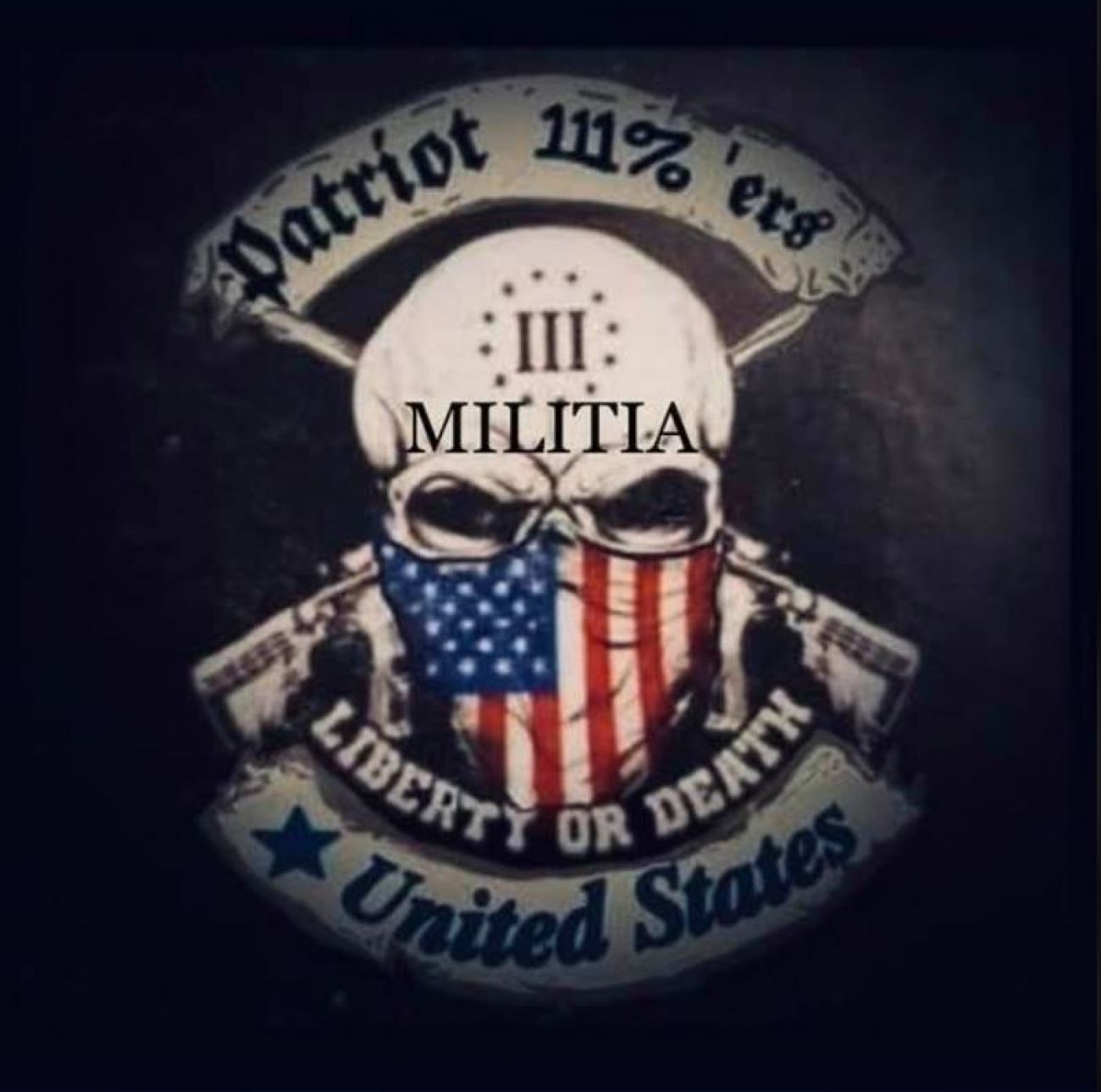 Caserta is one of six men now facing felonies punishable by life in prison on claims they were part of a conspiracy to kidnap Whitmer and put her on trial. The men, according to a federal affidavit, accused Whitmer of being a “tyrant” and were apparently upset at her orders to stop the spread of the coronavirus pandemic.

The man the FBI alleges was the leader of the plot, Adam Fox, has posted pictures of militia groups and a pro-Patriot message quoting a Revolutionary War general. “Stand your ground. Don’t fire unless fired upon, but if they mean to have a war, let it begin here.”

Another of the charged men, Kaleb Franks, in a 2016 Instagram post, touted the therapeutic value of using a semi-automatic weapon.

“Nothing relives (sic) stress like blowing stuff up with this beast” next to a picture of an AR-15. 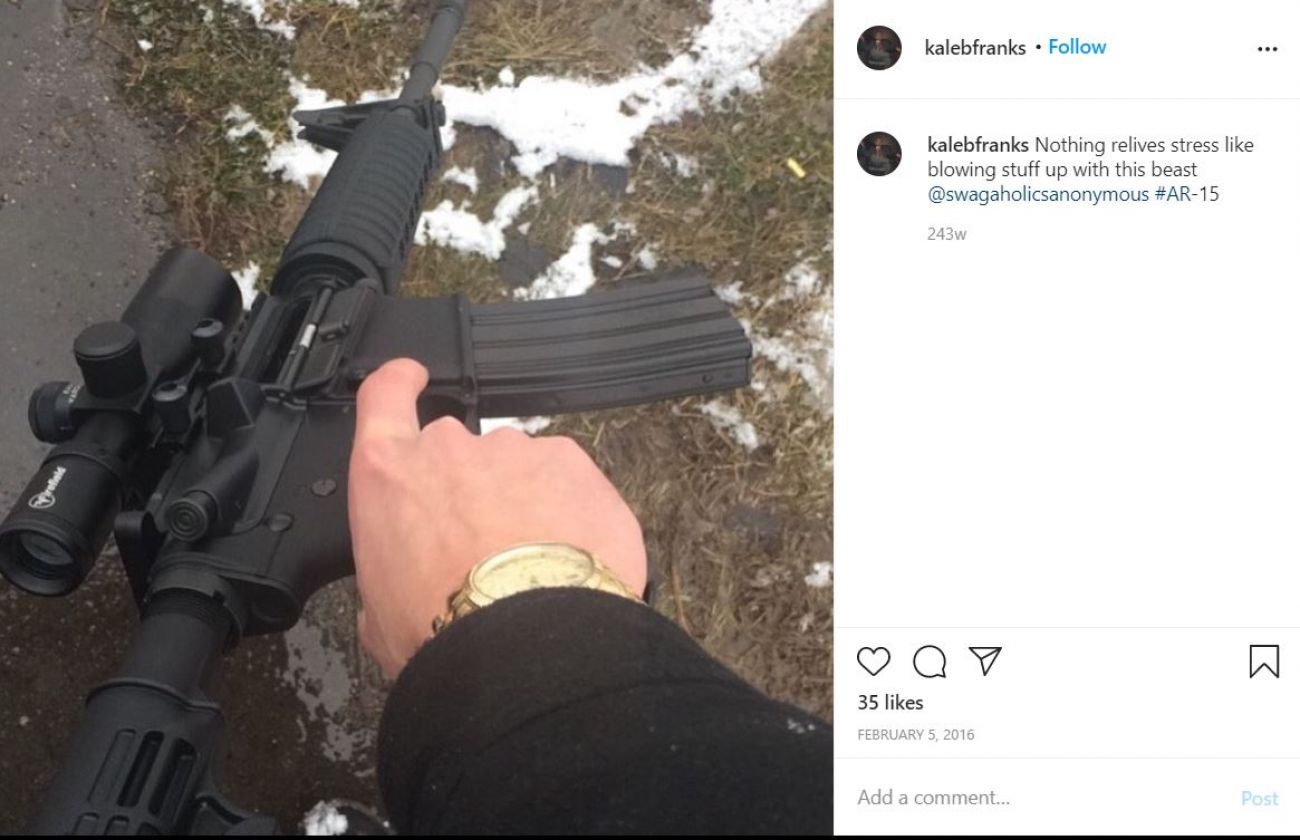 Across numerous platforms the men posted messages both political and personal, with Caserta almost giddy during a video “because it’s new gun parts day.”

He has posted numerous memes questioning the government and the coronavirus. Other posts profess a love of guns and complain about several traffic tickets he’s received.

On Wednesday, the day before the felony charges, he posted a video on Instagram saying the "price of freedom is eternal vigilance and indifference to this notion is the means by which people can and will secure their own oppression. Wake the f--- up."

Caserta was the most prolific on social media among the alleged co-conspirators, and has posted numerous videos on YouTube, including one showing him practicing putting a new magazine in what appears to be a semi-automatic rifle.

But he often returned to an anti-government theme, attacking politicians who are "ruling over us like slave masters.”

And he strongly suggested a plot of some sort to change the current situation.

“Well, people are going to be initiating violence, whether or not, government exists or not,” he said. “And that's the thing, government doesn't exist. The people exist, the buildings exist. You know, the weapons exist. The soldiers exist, but they're supposed to have authority to do what they do, doesn't exist because nobody has the right to initiate force. And that's literally all the government does, which means that the entire structure of the government is immoral.

“Everything that the government does is violent dude. They are a violent immoral institution,” he said.

But the posts, and the notoriety Caserta quickly gained when word leaked out about his connection to the plot, triggered a different message to him in a short Facebook reply to one of his other posts: