Michigan GOP: No transgender athletes in girls’ sports. Critics: Shame on you.

LANSING — Republicans in Michigan and other states are pushing to limit transgender students from joining high school sports teams, making the minority group the latest target in a national fight against expanding LGBT rights.

Legislation introduced this week by Sen. Lana Theis, R-Brighton, would require Michigan districts to only allow students of the same biological gender to compete against one another in school-sanctioned, gender-specific athletics.

In a statement announcing the bill, Theis said “identity politics” threaten to undermine decades of hard-fought gains in equality for girls and women.

“Across our country, biological females are losing opportunities at titles, records, scholarships and, at times, participation itself,” she said.

The proposal has little chance of becoming law because, even if it were to pass, Democratic Gov. Gretchen Whitmer would be sure to veto. But critics call the measure a “baseless attack” by GOP lawmakers to “score political points” with conservatives.

“Republicans here in Michigan are unnecessarily targeting trans youth with legislation as part of an overt, coordinated, multi-state attack,” said Erin Knott, executive director of the Equality Michigan advocacy group.

Similar bills have been introduced in more than 20 states this year, and Mississippi’s governor signed a law Thursday making it the first state to adopt a ban after a federal judge last year suspended a similar law in Idaho.

In that ruling, the judge ruled the policy “stands in stark contrast to the policies of elite athletic bodies that regulate sports both nationally and globally.”

The flood of legislation follows an executive order from President Joe Biden on Jan. 20, his first day in office, banning discrimination based on gender identity in all school settings, including sports.

Hundreds of college athletes, meanwhile, have asked the NCAA to push back against what they called “hateful legislation” by refusing to hold championships or other revenue-generating events in states that are passing or considering limitation on transgender athletes.

Theis’ office did not respond to an interview request, but critics say there is no evidence any Michigan high schooler has been negatively impacted by the limited number of transgender athletes who participate in sports programs across the state.

Sen. Jim Runestad, a White Lake Republican who co-sponsored the measure, was unable to identify a Michigan example but said he supports the bill “philosophically.” 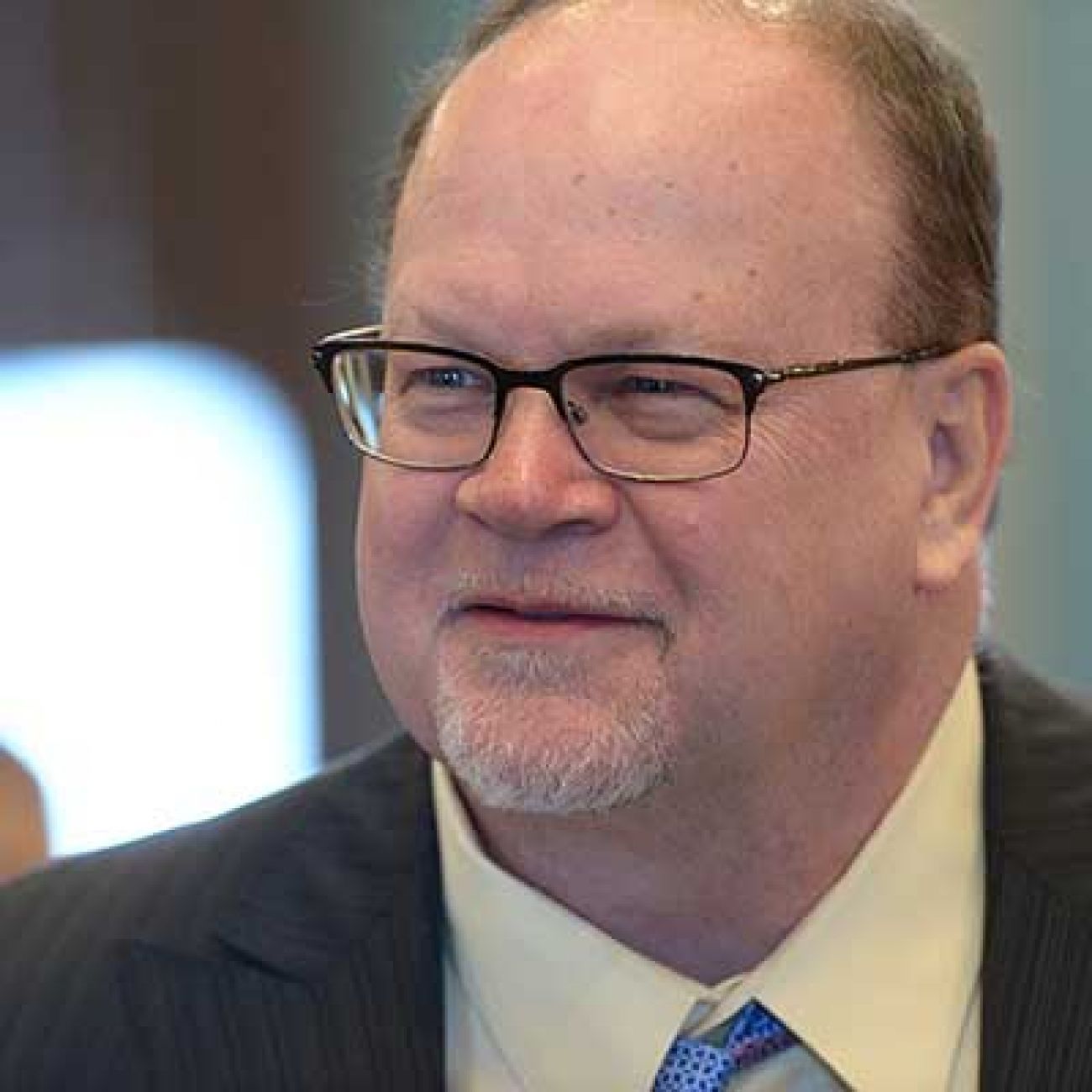 Sen. Jim Runestad, R-White Lake, said that while there may be no examples of transgender students denying opportunity to other athletes, he supports measures to limit their participation “philosophically.”

“By the time we get some data somewhere down the road, there could be a lot of girls who’ve lost a lifetime opportunity,” Runestad told Bridge Michigan.

The proposal would likely impact only a small number of students: The Michigan High School Athletic Association has received and approved only 10 transgender athlete eligibility requests in the past five years, according to spokesperson Geoff Kimmerly.

Under a policy adopted in 2012, the MHSAA determines post-season tournament eligibility for transgender athletes on a case-by-case basis. The association considers factors, including whether the student has begun testosterone suppression therapy or undergone gender-reassignment surgery.

“This policy has worked for us, and it's worked for schools,” Kimmerly said. “We haven’t had any issues.”

Supporters argue the new legislation would “protect female sports.” But as written, it would also prohibit cisgender girls — those whose gender matches their sex assigned at birth —  from joining designated boys teams.

Roughly 800 girls played on boys high school teams in Michigan last year, including more than 300 wrestlers, according to Kimmerly.  Some girls simply want to compete against boys, and others join boys teams because their school does not have a separate program for their sport, he said.

Runestad, who is among 13 out of 20 Senate Republicans backing the measure, said transgender girls should not be able to participate in girls sports because there is a clear “genetic advantage to being born a biological male.”

He noted that in 1998, Venus and Serena Williams claimed they could beat any male tennis player outside of the world’s top 200 but were both defeated by No. 203 Karsten Braasch. In 2017, nearly 300 boys rivaled the fastest 400-meter time by gold medal sprinter Allyson Fox.

“So if you allow biological males to get in and compete, their records are gone, the college scholarships for girls are gone, the records that women set are gone, and I think it’s wrong,” Runestad said.

But just like other students, transgender athletes “vary in terms of their athletic abilities, and it’s a myth and a mistruth that somehow they have a competitive advantage in school sports,” said Knott, the executive director of Equality Michigan.

“I think that it’s disgusting.”

The State Board of Education in 2016 issued guidance to Michigan school districts recommending they allow transgender students to participate in interscholastic sports programs “in accordance with their gender identity.”

The ACLU of Michigan in 2017 worked with a Jackson-area transgender student to persuade her district to allow her to join the girls track team. Other districts including Ann Arbor Schools have adopted transgender-friendly policies on their own.

“School officials shouldn’t treat a transgender female student as a young woman between the hours of 8 a.m. and 3 p.m., and then flip to treat her as if she’s a young man when sports practice starts,” Knott said. “It’s hurtful to the student and disrupts the school’s policy of treating kids fairly.”

Critics contend the proposal, if enacted, would also violate established anti-discrimination laws, which several state and federal courts have interpreted to protect gay and transgender residents on the basis of “sex.”

The U.S. Supreme Court last year delivered a major victory to LGBT employees last year when it ruled in favor of a transgender Michigan woman who sued after she was fired for transitioning.

Advocates say transgender students are already some of the most “vulnerable” to discrimination, and researchers say they are more likely to suffer from mental health issues like depression and suicide as a result.

“Trans students participate in sports for the same reasons other young people do: to challenge themselves, improve fitness, and be part of a team,” said Jay Kaplan, LGBT Rights Project attorney for the ACLU of Michigan.

“Excluding trans students from participation deprives them of opportunities available to their peers and sends the message they are not worthy of a full life.”

September 28, 2022 | Amber DeLind in
The Center for Michigan

Who is running for the Michigan State Board of Education?