Michigan rep: Giuliani hearing a public service, even if claims are false

Michigan Rep. Matt Hall says he has few regrets about a Wednesday hearing that allowed President Donald Trump’s attorney, Rudy Giuliani, and others to air unsubstantiated accusations of voter fraud.

Despite bipartisan condemnation of a hearing some called a “circus,” Hall said he’s received thousands of emails and “90 percent were positive” about the 4 ½-hour session before the House Oversight Committee that he chairs.

“There were so many people in my district and across the state who have concerns about the [vote counting] process,” said Hall, a Marshall Republican.

Polls have shown that many Republicans don’t feel the election was “fair and free.” That’s largely because Trump and Giuliani have sown doubts about absentee ballots for months.

Few of those accusations have survived fact-checking, and most have been roundly criticized by judges in Michigan and elsewhere.

Hall admitted that his staff did not look into the backgrounds of witnesses before allowing them to testify without being under oath.

Even so, he contended, the hearing was a public service, if only to air and rebut accusations about the Michigan election. 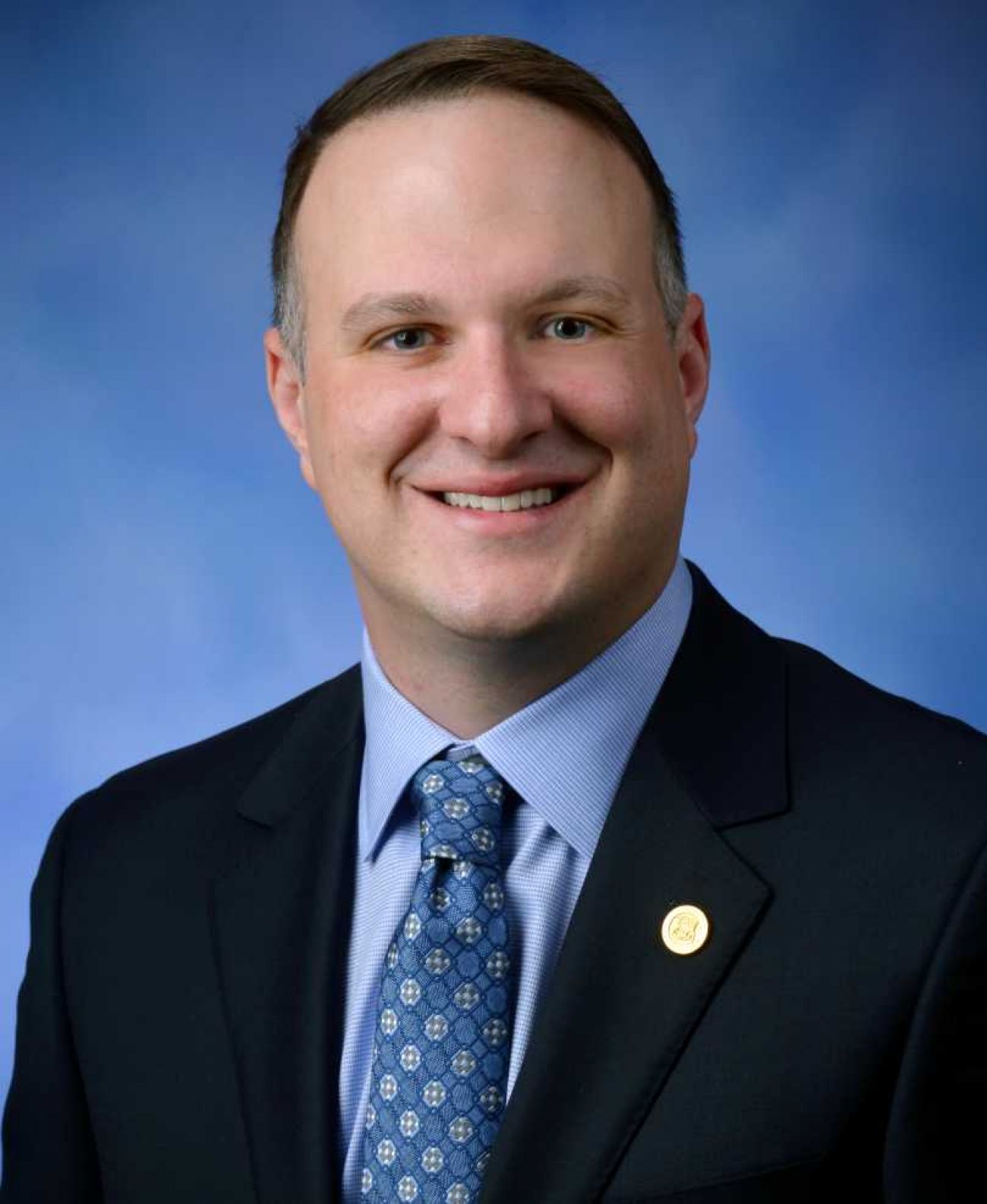 “If these are things that aren’t true, Bridge Michigan can write about those things,” Hall said in a Friday interview. “But if we wait two, three months, they are cemented [in people’s minds.]”

During Wednesday’s hearing, Hall was deferential to witnesses, calling many brave, and limiting questions from fellow committee members to one per witness.

On Friday, he acknowledged he had problems with the testimony of Mellissa Carone, who attracted international headlines for falsely claiming that dead people voted and ballots were dumped in rivers.

One of Giuliani’s top witnesses, Carone worked as an information technologies contractor at the TCF Center in Detroit, where absentee ballots are processed. On Wednesday, she quarrelled with Rep. Steve Johnson, R-Wayland, suggesting he did “something crazy” with Detroit poll books, although his district is more than 150 miles west of Detroit.

She was allowed to testify, despite a Wayne County judge deeming her affidavit  “not credible.”

A records search by Bridge Michigan and other news outlets found that Carone — who Giuliani presented as a computer expert — finished serving one year of probation in September for disorderly conduct.

The misdemeanor was the result of a September 2019 plea deal in exchange for dismissal of charges of using a computer to commit a crime and obscenity, according to court records in Southgate, a Detroit suburb.

“I just don’t think her testimony was compelling, I don’t think it helped us get to the bottom of what happened in Detroit at all,” Hall acknowledged.

Carone couldn’t be reached for comment on Friday. Hall said he wasn’t aware of any issues with the witnesses because the oversight committee’s staff didn’t scrutinize their backgrounds or the affidavits they filed.

Another witness at Wednesday’s hearing was a former Army colonel who falsely claimed that many Michigan precincts had more votes than voters, and other allegations that are easy to disprove.

Another was a Detroit elections worker, Jessy Jacob, whom Giuliani repeatedly coached through an hour of testimony.

“I would say 100 ballots were spoiled,” she said Wednesday.

While stopping short of saying he believed the witnesses can prove fraud, Hall said they have an important story to tell.

“These people observed something,” Hall said. “I do believe they witnessed things that were not in accordance with laws or are something that should be investigated.”

Hall said he plans more hearings and wants officials from the voting machine company Dominion Voting Systems to appear before the committee and he hopes that Chris Thomas, the former state elections director who worked with Detroit on its counting process, will ultimately testify. Thomas has repeatedly debunked many of the allegations.

Records show 256,000 ballots were cast in Detroit, including about 174,000 absentee ballots. The process has drawn scrutiny because about 70 percent of absentee counting boards did not “balance,” meaning there is a discrepancy between the number of voters in poll books and total ballots.

“If ballots had been illegally counted, there would be substantially more, not slightly fewer, ballots tabulated than names in the poll books,” Brater wrote.