Michigan Government
Michigan’s race for Congress: Haley Stevens up for another term in 11th District

After a tough primary against a fellow incumbent, U.S. Rep. Haley Stevens, D-Waterford, is up for her third term in Congress in this Oakland County-based district.

First elected in 2018, she serves on the House Committee on Education and Labor and the House Committee on Science, Space and Technology. She has supported raising the federal minimum wage, protecting abortion rights, implementing gun control measures, advancing manufacturing and innovation and increasing the number of women in STEM fields. 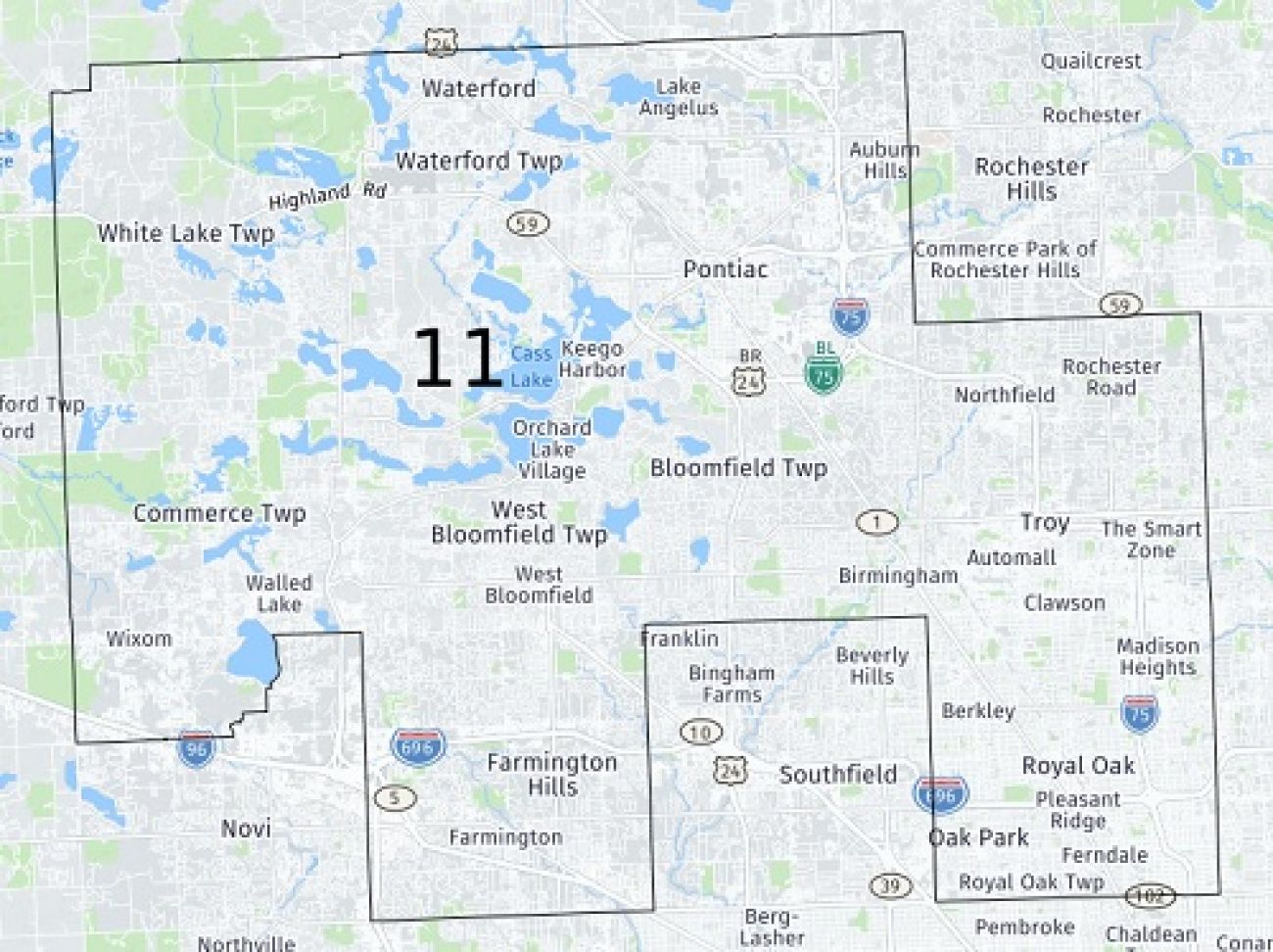 Before taking office, Stevens served as chief of staff for the U.S. Auto Rescue Task Force in the Obama administration and worked in a research lab.

Republican Mark Ambrose of Bloomfield Township will challenge Stevens in the general election.

Ambrose, a military veteran and financial analyst, supports lowering taxes, cutting down on federal spending, tightening security at U.S. borders, avoiding “one-size-fits-all” approaches to education and protecting the right to refuse vaccines, according to his website. He supports gun rights and is anti-abortion.

The new 11th District is based in Oakland County and unites portions of three current southeast Michigan congressional districts.

Now, the district is wholly encompassed in Oakland County and includes Pontiac and West Bloomfield Township. It puts Farmington and Farmington Hills in the same congressional district and also includes communities, such as Royal Oak and Ferndale, in the southeastern portion of the county.

The drama in the 11th Congressional District came during the primary, when Stevens faced off against fellow U.S. Rep. Andy Levin, D-Bloomfield Township, in an incumbent-vs.-incumbent race that drew national attention.

Both Stevens and Levin opted to pass on running in the neighboring 10th district, which contains several southern Macomb County communities that Levin currently represents. Stevens moved within the boundaries of the new 11th District, and Levin stayed where he lived, setting up the primary fight.

Stevens handily defeated Levin in the solidly Democratic district, and she is likely to be re-elected.