State Rep. Shri Thanedar, D-Detroit, came out the winner in an open primary for the new Detroit-based 13th Congressional District, one of the safest Democratic seats in the nation.

Thanedar, an Indian-American chemist and entrepreneur, ran an unsuccessful bid for governor in 2018 before moving to Detroit and being elected to the state House in the 2020 election. 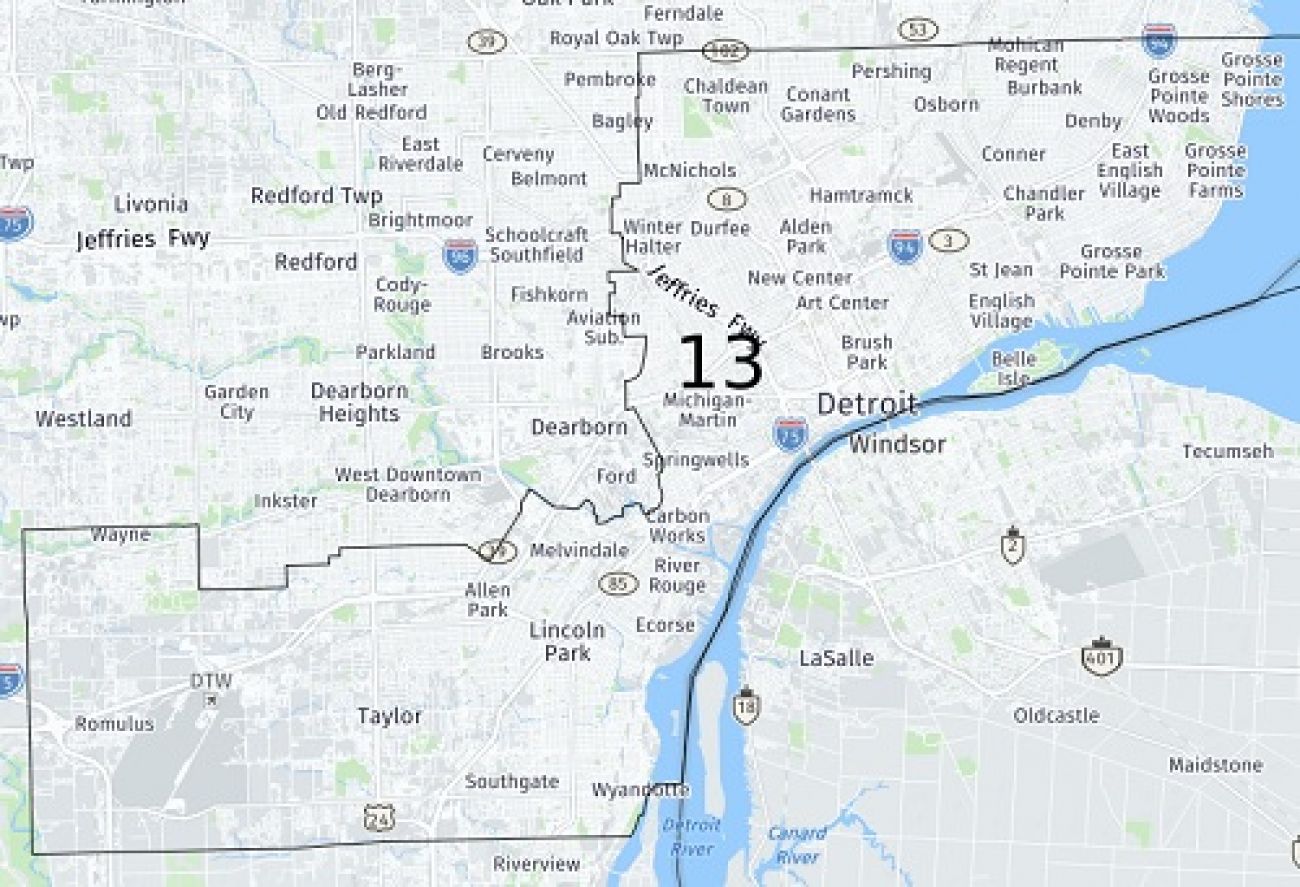 He supports abortion rights, a single-payer health care system, gun control measures and further investments in education. Drawing on his own childhood experience in India, Thanedar said he hopes to improve the circumstances of those living in poverty.

Republican Martell Bivings, a former business liaison with the Detroit Economic Growth Corporation, is running against Thanedar in the Nov. 8 election.

Christopher Dardzinski of the U.S. Taxpayers Party and Simone Coleman of the Working Class Party are also on the ballot.

Now, voters in Detroit are divided into two districts, the 12th and 13th. The new 13th links Detroiters in the city’s east and southwest neighborhoods with the Grosse Pointes and a handful of Downriver communities, including Taylor, Allen Park, Lincoln Park and Southgate.

This district is so heavily Democratic, the winner was all but decided in a competitive August primary election in which Thanedar beat out eight Black congressional candidates and won with 28 percent of the vote.

Sitting U.S. Rep. Brenda Lawrence, D-Southfield, opted not to run for re-election after the redistricting process. U.S. Rep. Rashida Tlaib, D-Detroit, chose to run in the new 12th District. That left the 13th Congressional District wide open, and Thanedar spent millions in the race to get his name on the airwaves.

Throughout the primary cycle, prominent Black activists feared a combination of redistricting and the number of candidates in the 13th District race could result in Detroit not having a Black member of Congress for the first time in decades.
Thanedar recently told BridgeDetroit that he understands that race is an important factor but insisted he would continue to listen to residents and serve the community.