Slotkin, an incumbent Democrat, was first elected in 2018 and is seeking her third term. She took up residence in Lansing after the redistricting process drew her family farm in Holly into a different district. 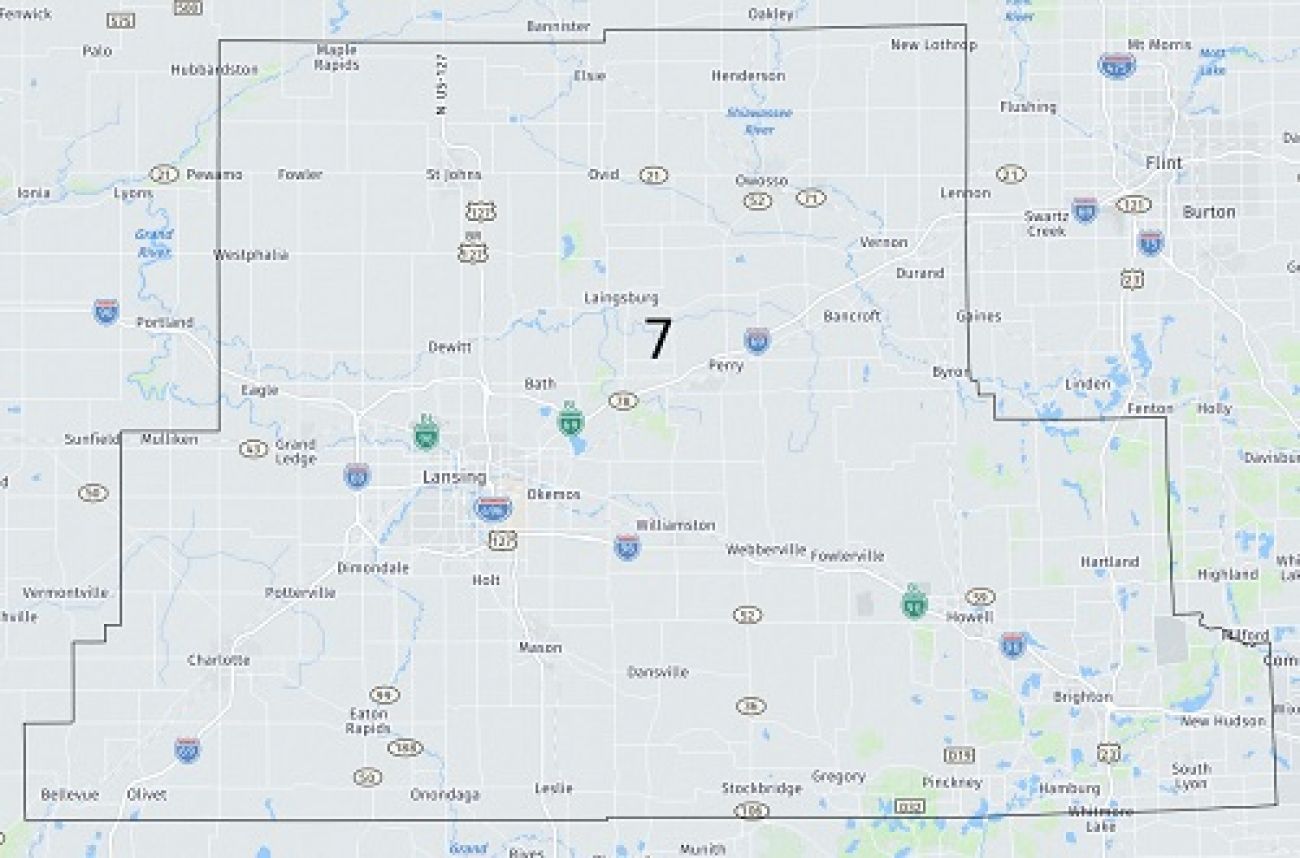 Slotkin previously served as a Middle East analyst for the CIA and worked in national security roles as part of the Bush and Obama administrations. She serves on the House Armed Services, Homeland Security and Veterans’ Affairs committees.

Her priorities include lowering health care costs, protecting people with pre-existing conditions, bringing supply chains back to the U.S. and campaign finance reform.

Challenging Slotkin is Barrett, R-Charlotte, who represents a wide swath of the new district in the state Legislature.

Barrett, an U.S. Army veteran and member of the Michigan Army National Guard, chairs the Michigan Senate Transportation and Infrastructure Committee. He is also a member of the Senate Appropriations; Energy and Technology; Families, Seniors and Veterans; Insurance and Banking; and Judiciary and Public Safety committees.

Before his Senate election in 2018, Barrett served two terms in the Michigan House. His priorities include opposing subsidies for corporations, funding for law enforcement and border security and preventing the teaching of critical race theory in schools.

Libertarian Leah Dailey is also on the ballot.

Throughout the redistricting process, many public commenters complained about the current 8th Congressional District, which connected Lansing and Ingham County with Livingston and a large portion of Oakland counties.

The new district covers additional territory, but is more Lansing-centric, combining Ingham, Livingston, Shiawassee and Clinton counties, along with most of Eaton County and small portions of Oakland and Genesee counties.

It’s split nearly down the middle politically. In 2020, President Joe Biden won the region 50.49 percent to Donald Trump’s 49.51 percent, according to data compiled by the state’s independent redistricting commission.

The district is a major tossup and is expected to be one of the most competitive in the country.

Slotkin ousted an incumbent in her current Republican-leaning district and defended the territory in 2020. Barrett has substantial legislative experience and has previously prevailed in competitive races.

Both candidates have national security experience, are well-known in the district, have support from national arms of their respective parties and know how to win competitive races.

This one could come down to the wire.