LANSING — A Republican state Senate candidate in northern Michigan says he was offered a $50,000 government job to withdraw from the race as part of a plot involving well-known conservative radio host “Trucker Randy” Bishop, who is running for the same seat as a Democrat.

An email and text message reviewed by Bridge Michigan show conservative activists aligned with a competing candidate dangled a potential job offer as they urged Charlevoix businessman William Hindle to bow out of the 37th District GOP open seat primary, which may be among the messiest in the state. 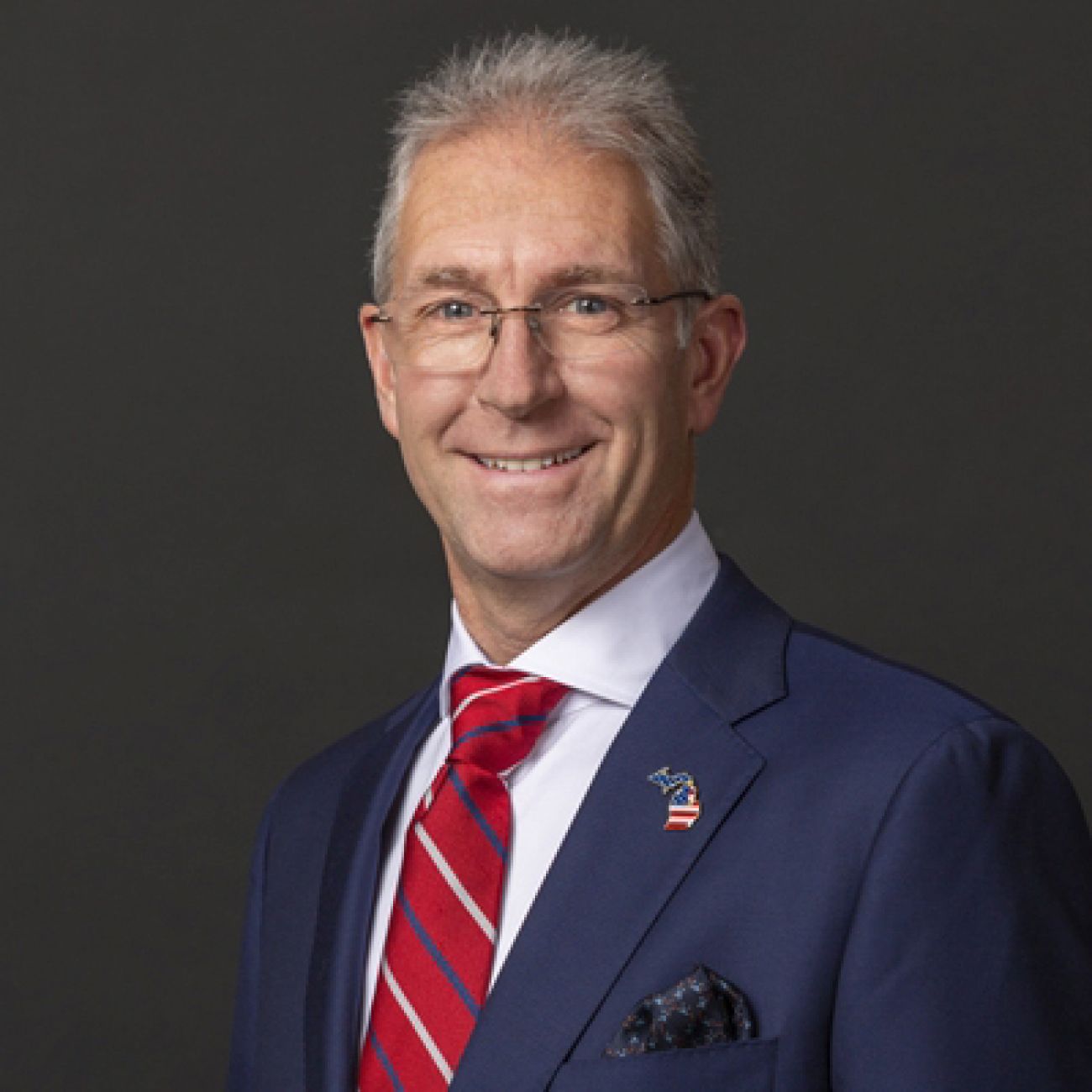 “Here is the solution that is on the table to satisfy the needs of the patriot movement: You take a $50k a year job as Northern Michigan coordinator” in the Senate should fellow candidate George Ranville win the seat, Traverse City activist Joe Welsh told Hindle and his wife in an April 14 email, just days before the official candidate filing deadline.

Under the arrangement, Hindle could keep his full-time job and learn the “ins and outs of how the Senate office works” for two years, then run again in 2024 when “we run George” for Congress, according to the email.

“You would basically be compensated to groom for the office,” Welsh wrote. “It’s a win for all of us.”

The email came with the subject line “For Careful Prayer,” and it contended that a crowded race would result in an “establishment rino” — Republican in name only — winning the primary in the GOP-leaning district.

In an interview with Bridge Michigan, Welsh insisted that he was not working for Ranville’s campaign in any capacity and did not have the power to get Hindle a job. 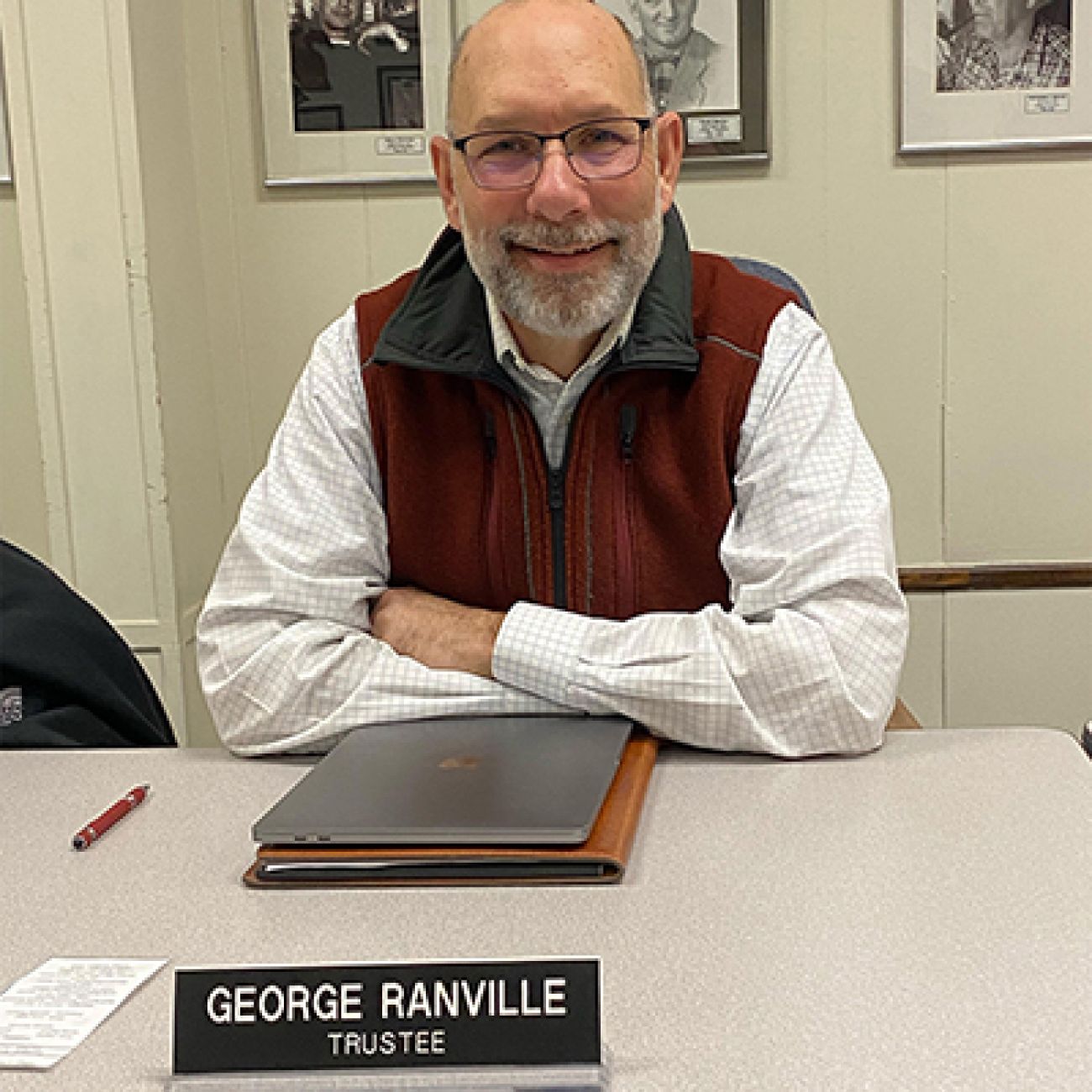 “That was an idea that myself and another person not connected to the campaign had that we wanted to run by William,” Welsh told Bridge, describing the job offer and email to Hindle as "conjecture" and an exercise in "floating hypotheticals."

Reached by phone Thursday, Ranville said he has “met” Welsh but declined to say whether he has any knowledge of the job offer floated to Hindle.

Welsh initially declined to say who helped him come up with the idea, but in a follow up text message reviewed by Bridge, he told Hindle he developed the idea with “Randy,” an apparent reference to Bishop, who denied involvement.

Bishop, known to radio listeners as “Trucker Randy,” is a longtime conservative activist and former chair of the Antrim County Republican Party.

But on Tuesday, he filed to run for the 37th state Senate District as a Democrat.

The job offer was a clear "pay for play scheme" and "highly unethical," Hindle campaign manager Adam Brassfield said in a statement, accusing Ranville of "using Joe Welsh and Trucker Randy." He urged Ranville to drop out of the race. "The people of District 37 deserve better."

Welsh and Bishop both denied they are working for Ranville, but Welsh told Bridge he floated the job offer idea because he is concerned that Hindle will split the conservative vote with Ranville, paving the way for Damoose or Cole to win the contested race.

Hindle refused to drop out.

“I can't be bought,” Hindle said in a phone interview Thursday, adding he is “mad” about attempts to drive him out of the race even though he considers Welsh a friend and respects Bishop, whose radio show he has appeared on.

“This is another reason why I'm running: This kind of crap,” Hindle said. “Politics as usual needs to stop. And it's going to end with me. We've been putting up with this stuff for how many decades now, on both sides, the Republican and Democrat side?”

Hindle, who runs his own home inspection business, described himself as a “constitutional conservative” who wants to fight election fraud and the kind of government mandates that Democratic Gov. Gretchen Whitmer issued early in the COVID-19 pandemic.

"I've never been in politics before," but “I've been in business for 25 years," he said. "This is not my first rodeo."

In a phone interview, Bishop denied involvement in the plan to offer Hindle a government job.

"I don't even know Joe Welsh," he claimed.

But Hindle alleges Bishop was present for an earlier meeting where Ranville offered him a campaign job if he would drop his Senate bid.

And Welsh, asked about his text message to Hindle saying that "Randy" helped him come up with the $50,000 job idea, told Bridge that he discussed the plan with “several other people” and Bishop “may have been one of them.”

The new-look district favors Republicans, according to data from 2020 and 2016 elections, when former President Donald Trump won support from 55 and 57 percent of local voters, respectively.

"There are people locally who not only are concerned about the grassroots being split, but they're concerned that (Hindle) is a newcomer in politics and... will peel off just enough votes to get an establishment candidate elected," said Welsh, who is fighting an unrelated assault charge stemming from an attack on a Traverse City Record-Eagle reporter.

Bishop, who has two felony fraud convictions and is now battling a separate disturbing the peace charge in northern Michigan, denied that he is running as a Democrat solely to influence the Republican primary.

Instead, he said, he is committed to winning the general election and “fixing” Michigan by fighting monopoly energy utilities and auto insurance companies.

A longtime fixture in Michigan GOP politics, Bishop said he formally left the party in 2018 after he got "grief" for endorsing conservative Democrat Scott Dianda over Republican state Sen. Ed McBroom, who won that matchup and is now running for re-election in the new 38th District.

Michigan does not require voters to register with a political party, which means Democrats are free to vote in Republican primary elections, and vice versa. But Bishop argued his candidacy will discourage the practice.

"If they have to deal with me as a serious candidate on the Democrat side, they wouldn't be able to cross over and vote for Republicans, they would have to vote for who they feel they want as their Democrat nominee," Bishop said.

"But I can," he said, promising to debate whoever the Republican nominee is and "kick their ass."

Bishop said he is not working for Ranville and would challenge him to a debate if they win the respective party nominations.

"And I'll bury Hindle, because he can't even talk in public," Bishop said.

(The email job offer suggested Hindle could use the post to “polish your speaking skills and your platform.”)

Conley, a medical oncology physician seeking the Democratic nomination, called Bishop's candidacy "mystifying" given his well-known history in Republican politics, but she noted state laws do not preclude him from running under whatever party banner he chooses.

While the district favors Republicans on paper, Conley said she believes she has a chance to win the general election and will run a "nice, fair” campaign focused on affordable housing, healthcare access and jobs.

"I also hope that we do eventually, or even soon, get over the dramatic polarization that we have in society, because I don't think it's helpful," Conley said.

State Sen. Curtis Hertel Jr., co-chairs of the Michigan Senate Democrats campaign committee, told Bridge he does not believe Bishop is a Democrat but trusts voters will figure that out.