How to persuade skeptical African Americans, who have suffered heavily in the pandemic, to roll up their sleeves for a shot that could save their life?

“The more we dispel the myths and the inaccurate information and replace that with factual information, the better off we will be,” said Southfield media consultant Mario Morrow, who is helping Michigan’s Department of Health and Human Service build strategies for reaching lack residents, many of whom remain wary of government public health campaigns due to past ethical abuses.

“I know this doubt can be overcome,” Morrow said. 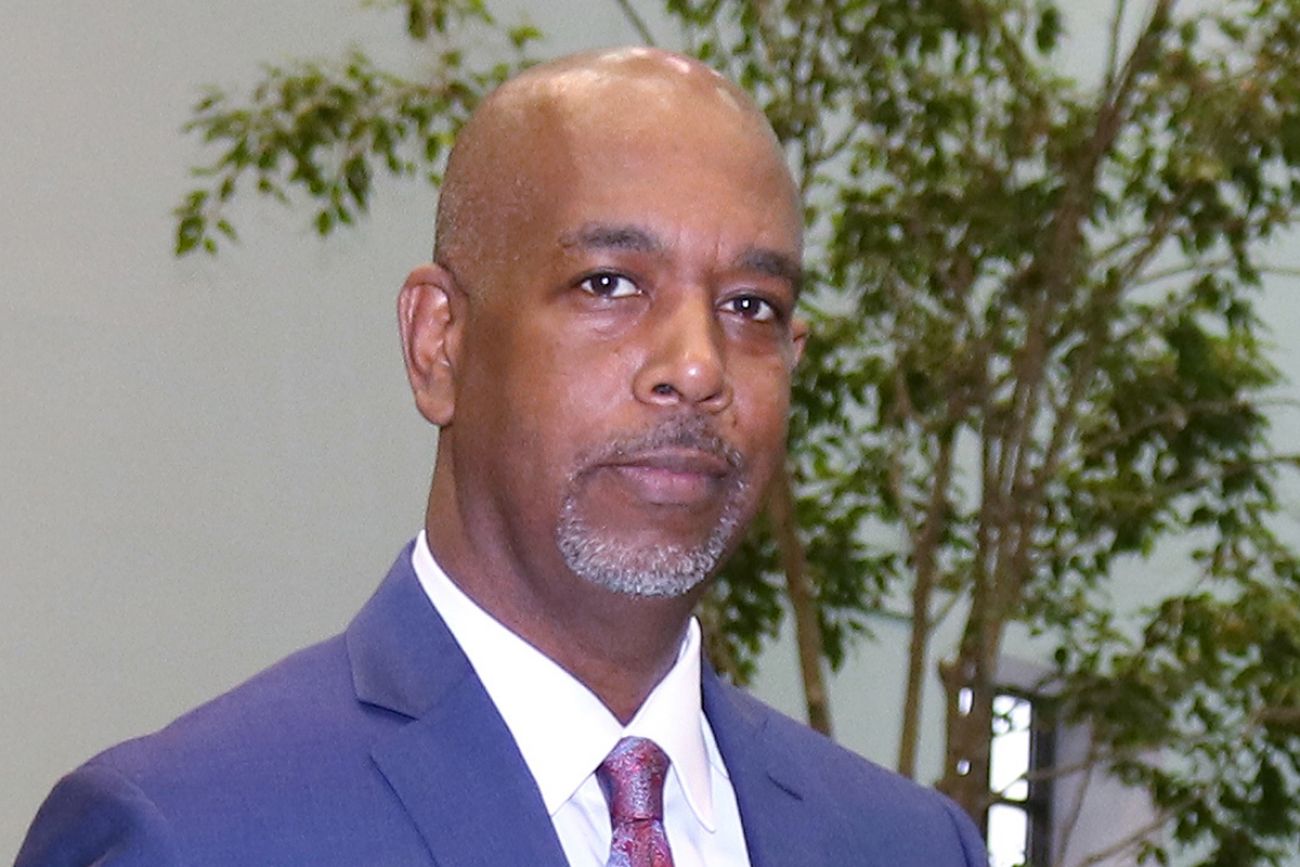 A University of Michigan October survey of Detroit residents ─ of which nearly 80 percent were Black ─ found that 61 percent were unlikely to take a government-approved vaccine for COVID-19.

And a second analysis of state residents by the MDHHS found that just 50 percent of African Americans were likely to get a vaccine if it becomes available, compared to 62 percent of whites.

In response, MDHHS is preparing a multipronged outreach effort to boost confidence among African American in a safe and approved vaccine.Those efforts include:

Blacks aren’t alone in their doubts about a COVID vaccine, though recent polls show confidence may be building in taking a vaccine. A Gallup poll released Nov. 17 found that 58 percent of U.S. adults were willing to be vaccinated, up from 50 percent in September.

MDHHS spokesperson Lynn Sutfin said a “large portion” of its TV and radio campaign will be directed toward an African-American audience. It is paying Mario Morrow & Associates $20,000 a month for its community outreach initiatives.

Health and community officials say it’s vital to persuade vulnerable populations to take the shots, to protect themselves and others.

“I believe this COVID vaccination must be trusted and taken by everyone in order for us to curtail this rapid spread,” Detroit pastor Steve Bland Jr. told Bridge Michigan. Bland is president of the Council of Baptist Pastors of Detroit and Vicinity, a faith-based minority advocacy coalition.

“I’d rather take it and not need it, than need it and not take it. The reward is greater than the risk.”

But another council pastor sounded a more cautionary note, as a vaccine developed by drugmaker Pfizer awaits possible emergency approval this week by the U.S. Food and Drug Administration. A second vaccine by the pharmaceutical firm Moderna also awaits FDA approval.

“You are going to have to show us the vaccine is safe,” Detroit-area pastor John Duckworth told Bridge.

“I would want to see proof as it relates to my community as to its effectiveness and safety. Many in our community are wait-and-see about this.”

That hesitance comes despite the fact COVID-19 has hit Michigan African Americans much harder than the state overall. With 2,784 deaths as of Saturday out of a Michigan total of 9,854, the COVID-19 death rate for Blacks is 1,853 per million residents — more than twice that for whites, which is 755 deaths per million residents.

There are deep-seeded reasons for Black doubts about government and medical treatment, tied in part to the decades-long Tuskegee medical experiment that used unwitting Black Alabama sharecroppers as human guinea pigs in a study of untreated syphilis.

In a study that spanned four decades before it was shut down in 1972, the U.S. Public Health Service enrolled 399 sharecroppers with syphilis to study the effects of untreated syphilis. The men were promised free medical care but were not told they were instead given placebos and phony procedures disguised as treatment.

None of the infected men were given penicillin despite the fact it was recognized as standard treatment for syphilis by 1947. Reports written by doctors in charge of the experiment concluded that 28 men enrolled in the study died of syphilis.

Seated in a Grand Rapids barbershop called Lady Love, customer Eric Benson said he was well aware of the Tuskegee medical study. He said that fuels some of his doubt about any COVID-19 vaccine.

“Oh, absolutely I know about that. I’m not going to be a guinea pig.  You have to educate yourself, protect yourself.”

Benson said he’s going to watch and see what happens, once a vaccine has been approved and put to use.

“I have to be persuaded it’s safe. It could be years before I take it, if at all.”

James Price, owner of Lady Love, said confidence in a new COVID-19 vaccine remains “a 50-50 thing” among customers who feel inclined to share their opinion.

“Some are going to get the shot. Some of them are leery about taking it. They wonder about how fast this is going, and what’s going to happen to them after they take it.”

As for getting a shot himself, Price said he was at least open to the possibility.

“I’m a little leery of it, but if it’s going to do the job, fine. It depends on how I’m feeling. I might take it.”

Leading health officials including Dr. Anthony Fauci, an infectious disease expert and director of the National Institute of Allergy and Infectious Diseases since 1984, have signaled confidence in both the Pfizer vaccine and the federal approval process.

“I'm going to look at the data, but I trust Pfizer, I trust the FDA,” Fauci said last month.

Pfizer applied Nov. 20 for emergency FDA authorization of its coronavirus vaccine, setting in motion a regulatory process that could clear the way for the first U.S vaccinations as soon as this week. Britain granted emergency approval for the vaccine on Wednesday.

The Pfizer trial included nearly 44,000 volunteers, half of whom received the vaccine. The drug maker reported that the vaccine was 95 percent effective, with fatigue as the most serious reported side effect.

If approved, the first doses in Michigan are expected to go to health care workers and residents of long-term care facilities.

The University of Michigan survey of Detroit residents found that doctors and other health care providers are in a unique position to influence African Americans in their decision over a coronavirus vaccine. In its survey, 69 percent said that recommendations from a health care provider would be important.

Even more ─ 81 percent ─ said that a vaccine that had been in use “for a long time” with no side effects would be important to whether or not they get a shot.

As President-elect Joe Biden and former presidents Barack Obama, Bill Clinton and George W. Bush said they would line up and get a shot, a Detroit health care official said that minority doctors and community leaders could play a similar role in their communities.

“We need to have African-American and Latino health leaders in their communities say, ‘I got the vaccine and I’m OK,’” said Dr. Herbert Smitherman Jr., president and CEO of Health Centers Detroit Foundation, a nonprofit community health center organization.

“In the Black and brown communities, you just can’t send a letter,” he said. “You can’t just place an ad on TV and radio. You have to have direct contact with people. People want to hear information from people they know.”