Continued population declines in Wayne County suggest Detroit is still losing residents, according to the latest Census data. Since 2010, the county's population has fallen by more than 71,000. The Census will release estimates on Detroit's population in May. 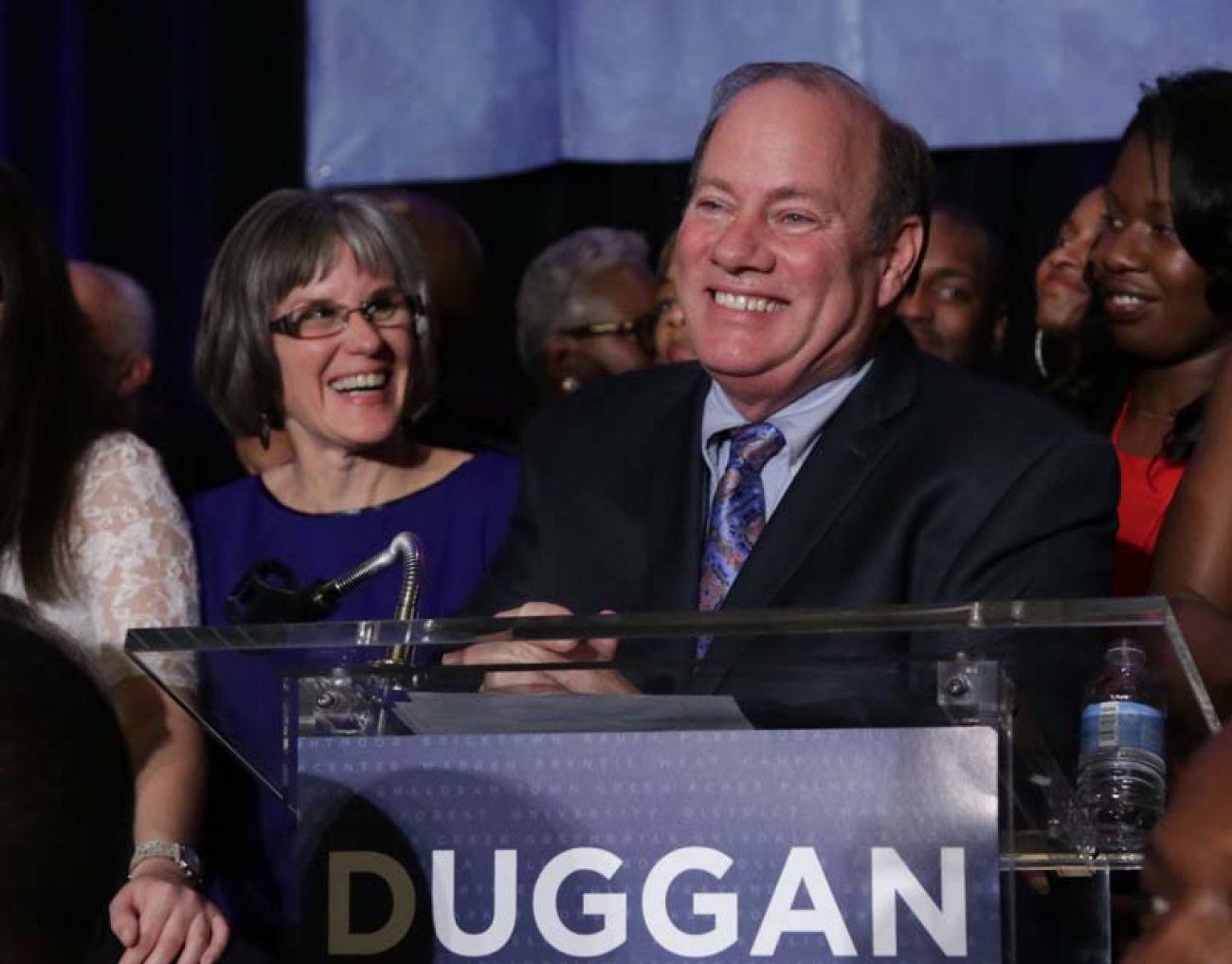 If Detroit Mayor Mike Duggan is to be taken at his word, perhaps he shouldn’t be running for re-election this year.

Since his 2013 election, Duggan has often said that Detroit would gain population while he was mayor. And that he should be judged by whether the city reverses a 60-year population decline during his term. Duggan even told the Wall Street Journal in 2014 that “the single standard a mayor should be defined on is whether the population of the city is going up or down,” adding that he didn’t expect to win another term in 2017 if the population didn’t increase.

U.S. Census county data for 2016 released this month indicate the city is likely still losing residents. Wayne County’s population fell by to 7,696 to 1.75 million. It was the second worst county population loss in the nation.

There’s still a slim chance. New Census estimates for cities come out in May. But demographers said it’s unlikely, if not impossible, for Detroit to have gained population based on the county numbers.

“My great prediction was that Duggan would get his wish and 2016 would be the first year of Detroit population gain, but you can’t lose 7,000 people and some of them not come from Detroit,” said Kurt Metzger, a demographer and founder of Data Driven Detroit, a nonprofit that collects information on the city’s neighborhoods.

“Duggan will have to say, ‘My success is seeing a steady decrease in the loss,’” said Metzger, who is also mayor of the Oakland County suburb of Pleasant Ridge.

Estimates from last year peg the city’s population at 677,116, making it the 21st largest city in the United States. It was the fourth-largest city in 1950, with 1.9 million residents.

John Roach, a spokesman for Duggan, declined to comment on the countywide Census data, calling the numbers “speculative.” The mayor will comment when city estimates are released in a few months, Roach said.

Duggan announced in February that he would run for a second term,  acknowledging that his opponents will point out that businesses and residents continue to flee the city.

Close, but no reversal

The city’s population decline has ticked up and down over the past few years alongside the city’s political ups and downs: in 2011, the city lost 6,849 residents and another 5,518 in 2012.

However in 2015, the population decline showed signs for optimism: the city lost only 3,107 residents. That prompted Duggan to double down on his hopes for a population increase, telling the Detroit Free Press the city was “at a historic tipping point.”

Still, critics say Duggan’s population promise is foolhardy in its audacity. That the first-term mayor was stalking a Moby Dick goal of the most elusive proportions.

Duggan’s mayoral opponent, State Sen. Coleman A. Young II, (D-Detroit), said the mayor made an unattainable promise based on his misunderstanding of neighborhood problems.

“As far as I’m concerned, him not keeping that promise to not run if the population didn’t go up really is just the tip of the iceberg ...,” Young told Bridge.

“The reason why we’re not going to be able to keep the population stable is because nobody is able to get a job … and the education system is not where it needs to be. Jobs in Detroit for Detroiters are going down and jobs for suburbanites in Detroit are going up.”

Demographer Xuan Liu said history isn’t on the mayor’s side.

“The city’s population peaked in 1950 census,” said Liu, manager of research and data analysis for the Southeast Michigan Council of Governments.

“Unfortunately we don’t have annual population estimates going all the way back to 1950. So we don’t know if there were any years since 1950 that the city’s population increased.”

For some, Detroit’s population increase is not only about quality of life, but livelihood.

Dorian Harvey, a realtor who handles commercial and real estate properties in Detroit, said the city can definitely stop residents from fleeing in the next few years.

The key will be concentrating on turning renters into tax-paying homeowners, especially in outlying neighborhoods, he said. The city has more low-income workers and they need credit and down payment assistance to rehab or buy homes.

Without it, they will keep leaving, Harvey said. But it’s not all on the mayor to make it happen, he added.

“It’s got to be a philanthropic, business-driven community that sees the value in this,” said Harvey, president-elect for the Detroit Association of Realtors. “The mayor could give it his blessing.”

The Center for Michigan’s Bridge Magazine is the convening partner for the group, which includes Detroit Public Television (DPTV), Michigan Radio, WDET, Chalkbeat Detroit and New Michigan Media, a partnership of ethnic and minority newspapers.

Funded by the John S. and James L. Knight Foundation and the Ford Foundation, the DJC partners are reporting about and creating community engagement opportunities relevant to the city’s bankruptcy, recovery and restructuring.