Katina Thomas was watching TV when she was startled to see her own house appear on the screen.

The show was a rehash of the 2012 homicide of Jane Bashara, a business executive who was strangled at her Grosse Pointe Park home and her body later dumped in Detroit, near Hoover and Seven Mile, in Thomas’ neighborhood of Osborn.

To Thomas, it says a lot about a place she defends fiercely.

“People do their crimes somewhere else, and then come here to dump (the bodies),” she said.

In fairness, it’s also a place where people do a lot of crimes and shoot lots of guns, according to FBI crime statistics.

Located in northeast Detroit along the Macomb County border, Osborn comprises a large portion of the 48205 ZIP Code that has been described as the most dangerous in America. The neighborhood, once a haven for city police officers and firefighters, also has plenty of vacant and blighted homes and has lost 13 percent of its population since 2011. 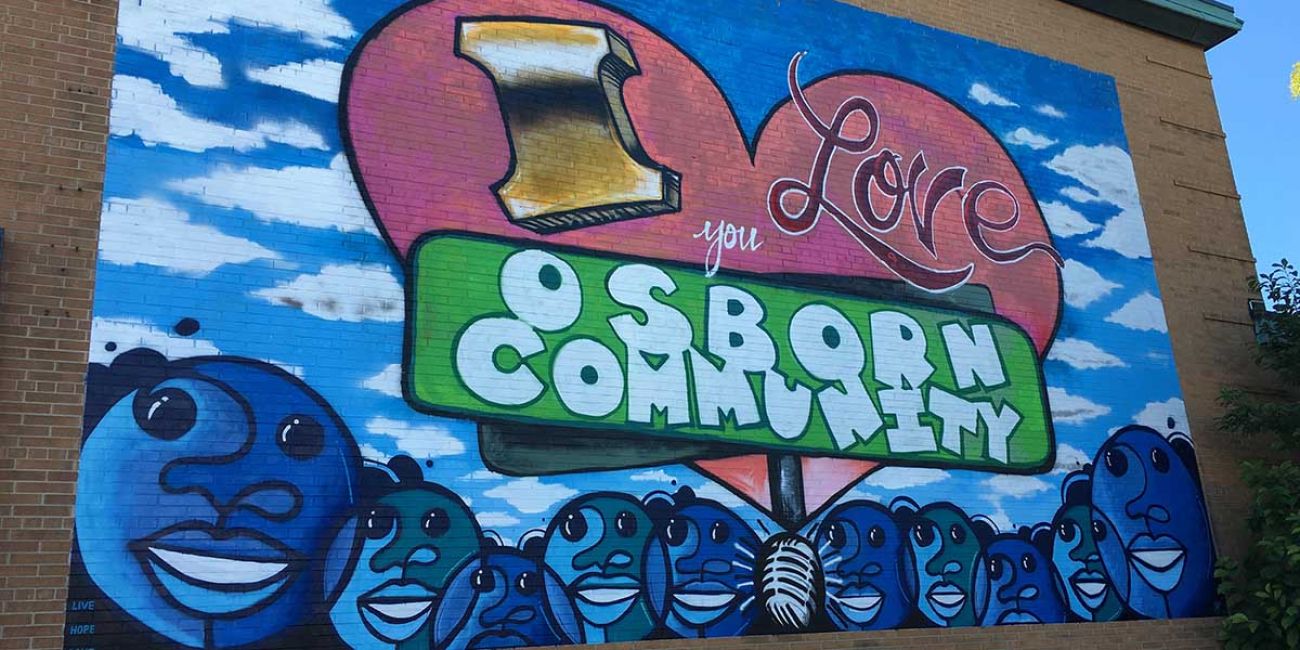 “We have issues,” Thomas said. “We have blight, dumping, and not enough enforcement to stop it.”

The neighborhood is low-income, but residents like Ernestine Moore say they’re determined to use whatever resources they have to protect Osborn.

Moore lives with her adult daughter and doesn’t hesitate to march out of the house in slippers and a robe when she spies someone dumping, as she did recently. Last year, the city took 321 complaints about illegal dumping in the Osborn neighborhood.

“I was yelling, ‘If you don’t get that crap out of here now, I’m reporting you!’” Moore said.

Moore said she’s been shot at before, and it only left her determined to stand up when she can. 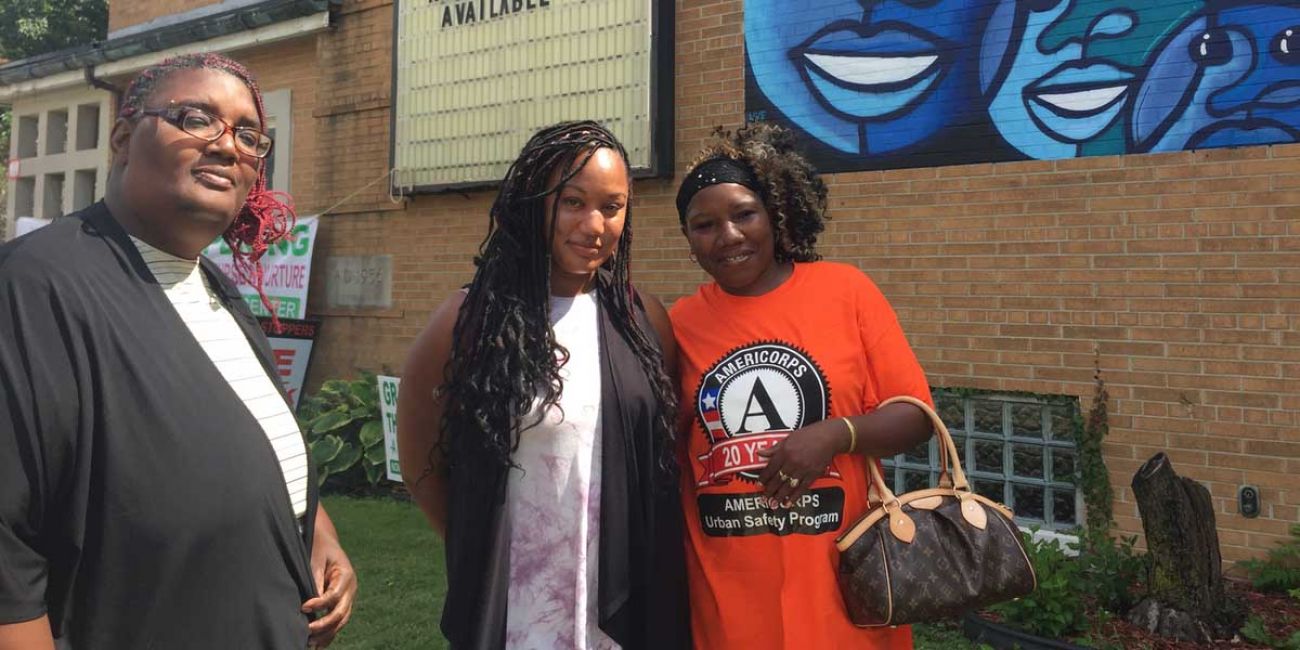 Life at this margin is full of uncertainty. Thomas  who works for AmeriCorps, a neighborhood-organizing effort coordinated by Wayne State University, lives in a house she bought in a blind-bid city auction for $3,900, more or less sight unseen. The grass and landscaping was so overgrown she figured it avoided being entirely trashed.

She pried the boards off the windows, moved in and started making it livable, she said. Having been put out her last rental by a landlord who wanted to sell, she never wants to be at anyone’s mercy again.

“I was once an outsider here, and they made me feel welcome,” Thomas said. “The 48205 has a strong presence of activism that you have to be here to know. People who will go out in the cold and the rain to get things done.”

The neighborhood is a focus of Detroit Mayor Mike Duggans’ demolition campaign that has razed nearly 12,500  homes citywide. In Osborn, 601 homes have been demolished, while the mayor, who is facing reelection in November,  is considering a pilot program that aims to cut crime with targeted demolitions of drug houses and others that harbor criminals, said John Roach, Duggan’s spokesman.

Eight gas stations along Seven Mile and Gratiot are now partners in Project Green Light, a citywide effort to deter crime. About 200 gas stations have invested $4,000 to $6,000 apiece in cameras that are monitored by police, as well as enhanced lighting at the businesses. Citywide, officials say crime has been cut 50 percent around participating businesses.

“You used to be able to buy any drug you wanted right there at the pump,” said Thomas. “All that’s stopped now.”

Is Detroit coming back? It depends on the neighborhood.