The Center for Michigan
You asked. We listened. Bridge boosts Lansing watchdog team.

Facing a huge election year, Bridge Magazine is doubling down on its Lansing political and watchdog coverage, hiring two journalists and shifting a third to cover the capitol fulltime.

Michigan’s two-time reigning Newspaper of the Year has also hired its first in-house audience growth and social media strategist to expand the reach of our fact-driven, nonpartisan journalism on issues critical to the state.

Bridge’s Lansing office will soon boast four full-time reporters ‒ not so unusual for a statehouse bureau 20 years ago, but rare indeed for news organizations that are not the New York Times or Washington Post, as newsrooms in the U.S. continue to slash budgets, and coverage.

So why expand? And why now?

Roughly 4,600 Michigan residents told us in Community Conversations across the state that, by wide majorities, they do not trust state government to perform the basics, including: improving education, protecting public health and the environment, or providing services to the most vulnerable.

We heard much the same in internal audience surveys. Of more than 1,000 Bridge readers polled, roughly 3-in-4 argued for more political and capitol coverage, with greater attention to fighting fake news with facts.

With our mission clear, three new journalists are joining the Bridge team: 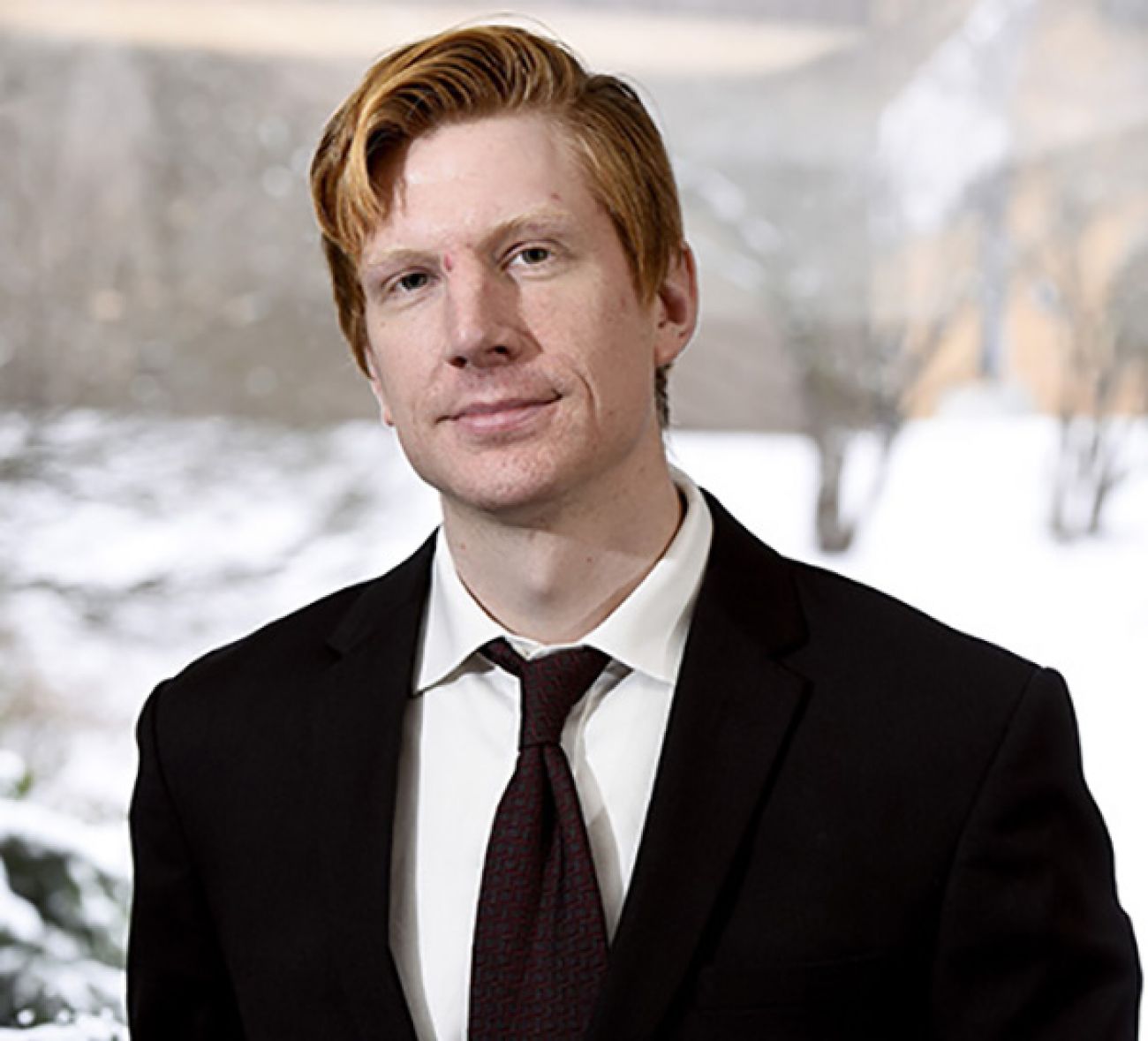 Jim Malewitz joined Bridge in November to cover the environmental, conservation and natural resource issues central to the identity and culture of the Great Lakes state.

A Jackson native, he spent four years at the Texas Tribune as an investigative reporter and covering energy and environmental issues, including an oil boom and bust, invasive zebra mussels and gaping sinkholes. Before that, Malewitz covered energy and the environment for Stateline, a nonprofit news service in Washington, D.C. Malewitz studied political science at Grinnell College and has a master’s in journalism from the University of Iowa. Here’s his full bio. 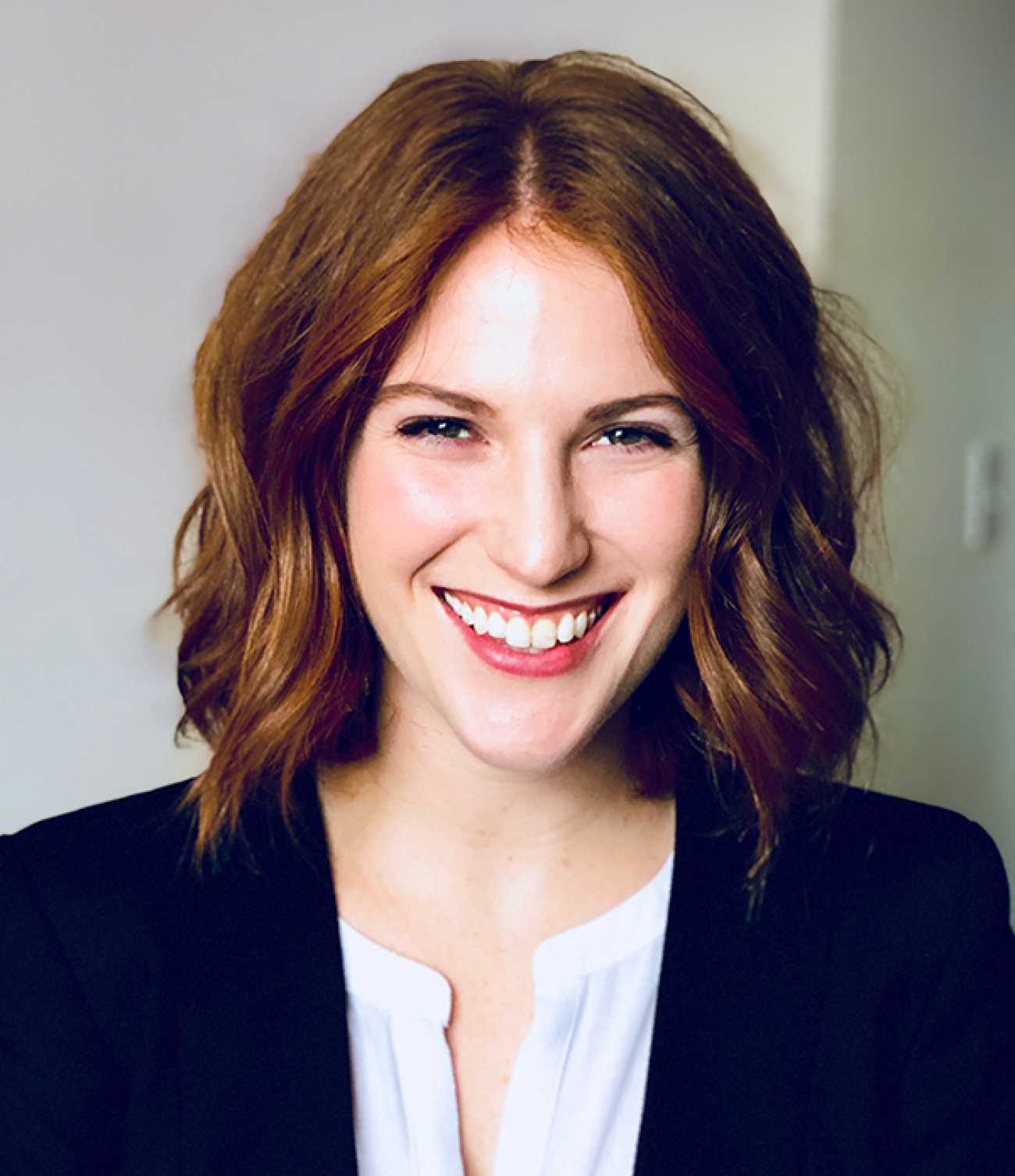 Riley Beggin joins Bridge as a reporter on our capitol watchdog team. She will help lead our Truth Squad and statewide election work, as well as policy coverage beyond November. Her background is radio, investigative and data reporting. She comes to us from Southern California, where she was a digital producer at KPCC-Southern California Public Radio.

Beggin was a David Kaplan Fellow at the Washington, D.C. desk of ABC News and an investigative intern at NPR. She wrote and produced stories at KBIA 91.3 FM in Columbia, Mo., as part of her master’s work at the University of Missouri. Her undergraduate degree is from the University of Wisconsin. 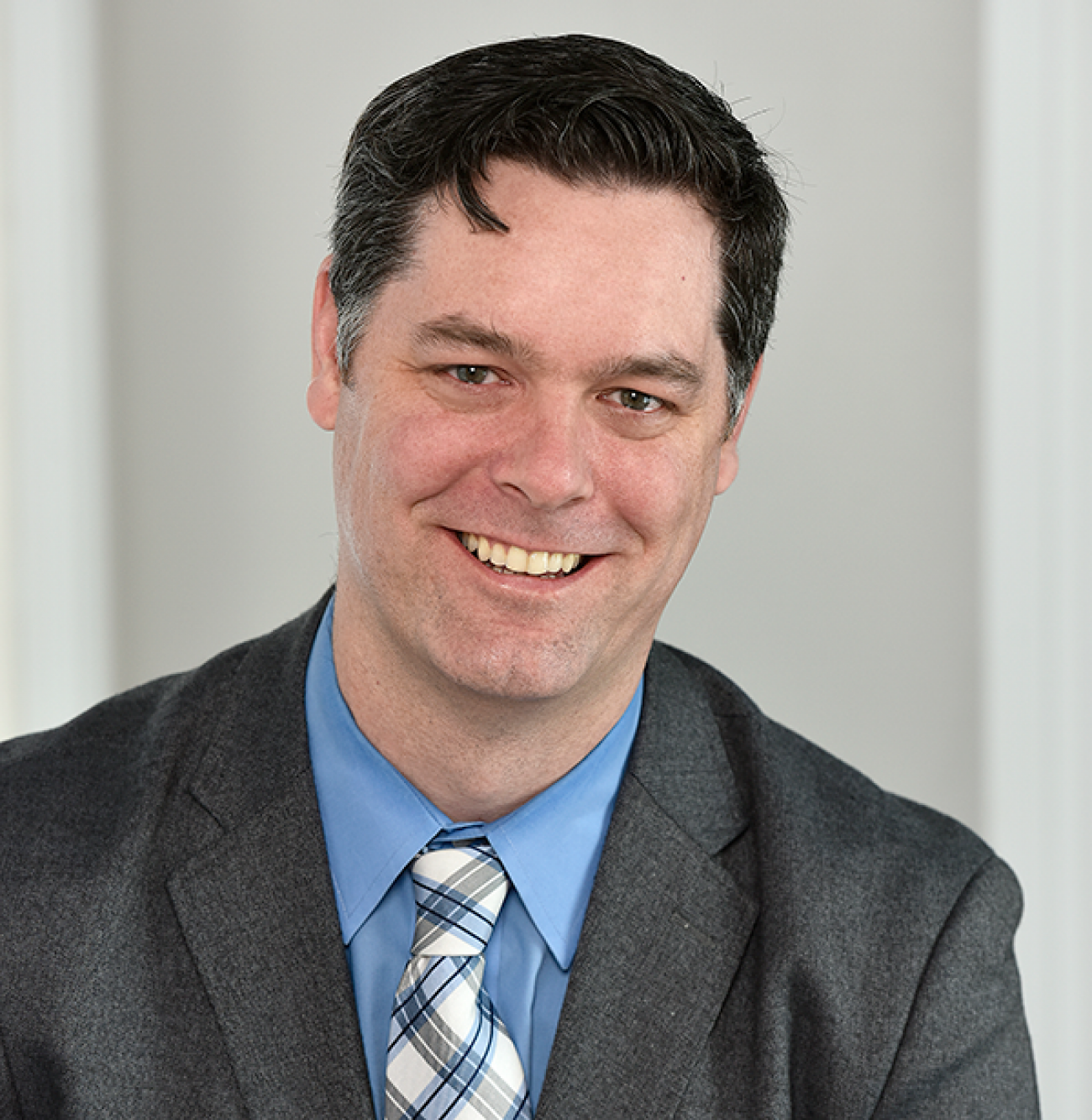 Bill Emkow joins Bridge and The Center for Michigan as our first full-time audience growth and social media strategist. He will team with reporters and editors to reach a larger audience for Bridge’s data-driven journalism. He will also work with the community engagement team at the Center to expand public knowledge about politics and policy issues, and with senior management on revenue and individual donor growth.

Emkow has helped broaden the digital reach at every stop in his journalism career. He helped MLive.com become the state’s most-visited news site. After moving to the Detroit Free Press in 2016, it took only 10 months for the Freep to pass MLive as the No. 1 site for the first time since 2008. He was most recently at WXYZ-Channel 7, Detroit, where he helped expand Facebook engagement.

You can reach Emkow at our Ann Arbor office at bemkow@bridgemi.com or 734-926-4282. Follow him on Twitter @BillEmkow.

Bridge’s expansion comes at a critical time for Michigan, with voters choosing candidates for every state office in 2018 ‒ from governor, attorney general and secretary of state to all 148 House and Senate seats. There will be lots to cover, with discord and political ads on issues as diverse as the legalization of medical marijuana, the redrawing of political districts, the fate of a Great Lakes oil pipeline, and how to alter the trajectory of our scuffling public schools.

In addition to Malewitz and Beggin, Bridge reporter Lindsay VanHulle has turned her attention from straight business reporting to covering the state Capitol full-time.

VanHulle joined Bridge in 2015 to cover the intersection of business and policy as part of an innovative shared reporting position with Crain’s Detroit Business. In 2018, she’s all ours, with an eye toward watchdogging political candidates while leveraging her business expertise on economic and work-related policy decisions in Lansing. See her full bio here.

The fourth journalist in our Lansing office is senior reporter Ron French, who will focus on what Michigan legislators and policymakers are doing to turn around the worrisome state of public schools in Michigan. French has won more than 40 state and national awards in his journalism career.

He was the first reporter at Bridge after a decorated tenure at The Detroit News. His full bio is here. French can be reached at rfrench@bridgemi.com or 517-657-3501.