Among other things, the company pleaded with the public to reduce gas usage and turn down thermostats to 65. Michigan took the rare step of sending statewide emergency texts repeating the request.

Consumers has faced questions about whether it’s too reliant on the Ray facility, which can handle as much as 64 percent of the company’s gas.

“How we use [Ray] — and what our backup plan is needs to be more resilient,” said Poppe, whose company provides electric and or natural gas to 6.4 million of the state’s 10 million residents. 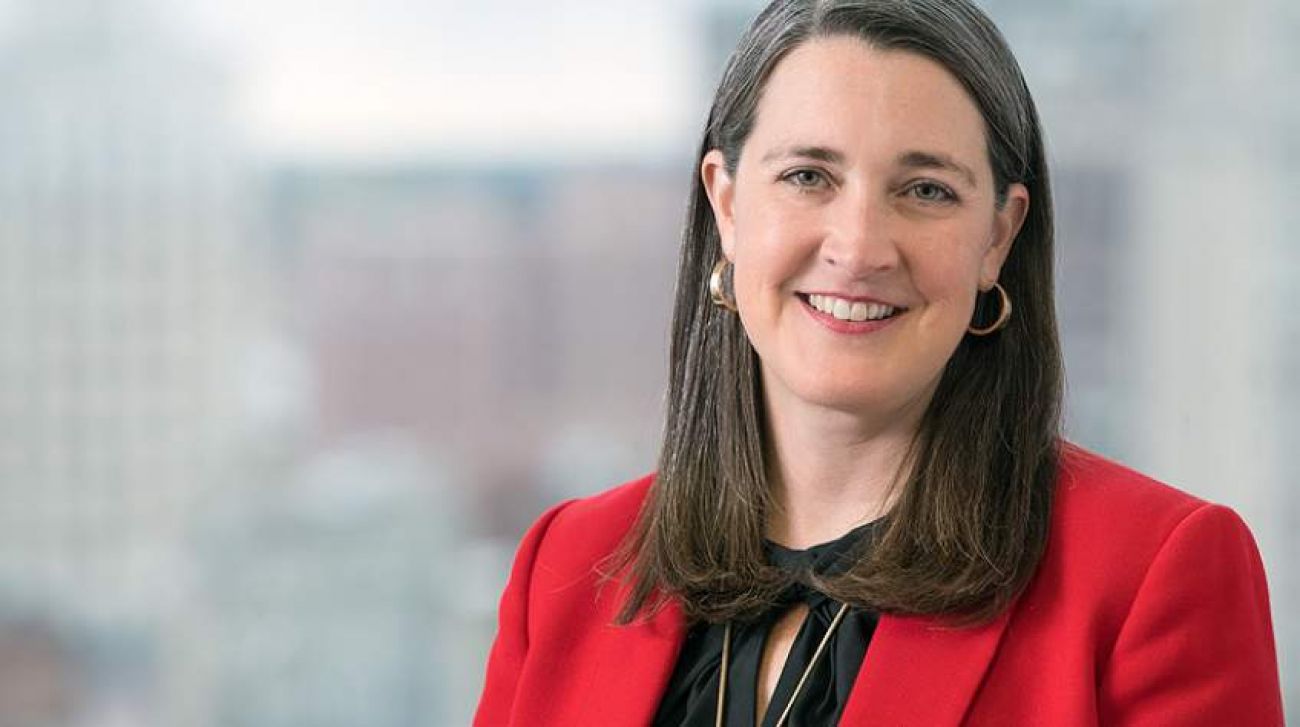 Two of the stations plant’s will remain out of service for at least the next few months, she told lawmakers.

Poppe’s testimony comes two weeks after the Michigan Public Service Commission opened an investigation of the explosions and agreed to Gov. Gretchen Whitmer’s request to examine the statewide supply and deliverability of natural gas, electricity and propane.

Poppe also walked lawmakers through what she called a rare “confluence of events” that sparked explosions at Consumers Energy’s Ray Compressor station.

While several lawmakers asked how Consumers can better plan for the unexpected, the Energy Committee chairman acknowledged the difficulties of preparing for every scenario.

“You can’t think and design for the worst thing in the world to happen. You’ve got to go with what’s going to happen 99 percent of the time.”

Here’s what else we learned Wednesday.

What caused the fire?

While the cause of the fire is still unknown, one thing is for sure, Poppe said: “This is not a case of aging infrastructure.”

Sitting on 41.2 billion cubic feet of natural gas, Ray is Consumers’ biggest storage and compressor station. It includes three plants, including one built in 2013 as part of a $250 million overhaul.

At 9:30 a.m. Jan. 30, Consumers Energy officials thought they had easily met the unusually high peak gas demands during sub-zero weather with wind that made it feel like -30 degrees.

An hour later, two explosions took the facility offline, as gas demands remained high because schools were canceled statewide and many companies instructed employees to work from home.

The trouble started at Plant 3, the newest plant. An alarm triggered an automatic fire suppression system called a “fire gate” because “something was abnormal, and we still actually do not know what that is,” Poppe said.

The fire gate worked as designed, clicking a series of valves into place and extracting all of the gas from the plant.

Normally, that gas would rise into the sky and dissipate — safely and away from other equipment, Poppe said. But that morning, the gas hung in the sky due to the unusually low temperatures.

At the same time, 28 mph winds blew the gas over other equipment at the site — as far as 150 feet away, Poppe testified.

The gas soon reached an oxidizer station, part of equipment that removes water from natural gas to allow it to properly flow through pipelines.

It gets as hot at 1500 degrees Fahrenheit — far above the 1,100 degrees needed to ignite the gas.

“Our operators were in the control room, looking out of the glass window, watching what happened. They saw the biggest fireball they’ve ever seen in their lives, and they did exactly what they were supposed to do,” Poppe said.

Operators shut down Plant 2, evacuating its gas. But that plant’s stack is right next to the stack at Plant 3.

It did, triggering a second explosion, and operators followed procedure in shutting down the last of the three plants. That left the entire station idle and put Consumers Energy in a bind as natural gas demands stayed high.

“We had plenty of gas, but we couldn’t get to it,” Poppe said.

Keeping the gas on

Faced with a potential crisis on that Wednesday, Consumers rerouted gas supplies from other facilities and pipelines, and large industrial customers also reduced usage, including General Motors, Ford and Chrysler that shut down plants.

Consumers would eventually bring one plant at Ray back online, but not until late into the night, after it asked the public for help as it saw gas pressures plummeting across the distribution system.

“There’s nothing harder than in that moment asking for help. We are pros, this is what we do.” Poppe said. “But we knew we needed residential customers.”

“The text message and our public appeals worked, and Michiganders did their job,” Poppe said. “My faith in humanity was restored that night.”

Too dependent on Ray?

Shortly after the gas scare, Gov. Gretchen Whitmer said she was concerned the company is so reliant on one facility. The state needs more reliable energy sources, she said, because more volatile weather is likely due to climate change.

Lawmakers asked questions along those lines on Wednesday.

Ray can meet up to 64 percent of Consumers’ gas demand because it sits on a gas reserve that’s the envy of other utilities, Poppe said.

But it doesn’t typically handle loads that big. On a typical day, it might process 20 percent of Consumers’ gas, and it becomes more important when demand is high.

During the polar vortex, the company was planning on 50 percent of gas from the facility, Poppe added.

The compressor station was built in Armada Township because that’s where the huge gas reserve sits, Poppe said, and the three plants usually offer proper redundancy.

The company plans to operate just one plant at Ray for the rest of the season, so the company can redesign and reconfigure the other two plants.

Speaking to reporters, she said Consumers would work to make Ray more resilient, such as purchasing more gas or adding new points on the distribution system to allow Consumers to more freely move other sources of gas from one point to another.

Poppe said she agreed that utilities must prepare for more extremes.

“Our plans can’t be [based on] the 100-year average. We have to adjust them to be more representative of recent extremes we’ve experienced,” she said.