Coal is dead. A Michigan town is at center of battle over what’s next.

Michigan Environment Watch
Coal is dead. A Michigan town is at center of battle over what’s next.

Coal once dominated Michigan, but now it’s fading fast. Since 2010, Michigan utilities have retired at least 26 coal generators at 15 power plants, while 17 generators at six plants are set to retire by 2025. Three other old coal plants converted to burning natural gas. This map shows that changing energy landscape. Click on the coal plant icons for details.

EAST CHINA TOWNSHIP — Jeff Bohm pointed out the few bits of skyline as he steered his pickup truck around this community along the Michigan side of the St. Clair River. Over there, the rising stacks of DTE Energy’s Belle River Power Plant. Next door, DTE’s St. Clair Power Plant, fed by the same coal terminal.

These coal-fired power plants generate enough electricity to power hundreds of thousands of homes in southeast Michigan and the Thumb, and for years dominated the landscape in this rural stretch of St. Clair County. The plants also provided hundreds of high-paying jobs and a sizeable chunk of the municipal and county tax base.

But the plants’ steam turbines won’t churn forever, and the remaining days for one of them — the 64-year-old St. Clair plant — are particularly few.

What would locals do if DTE were to shutter the plant without building something else here?

“You cry is what you do,” said Bohm, a county commissioner, as he cruised past a sprawling natural gas compression station. It also is run by DTE, which provides electricity and gas to more than 3 million Michigan customers.

The Detroit-based utility announced plans last year to close the St. Clair coal plant, the site of a massive fire 18 months ago, between 2020 and 2023, and replace it with a $1 billion natural gas plant. It’s part of DTE’s plan to wean itself from high-polluting coal in favor of cleaner, cheaper fuel sources: a combination of natural gas and renewable resources; and follows a nationwide trend away from coal, even amid President Donald Trump’s championing of the industry.

“There’s nothing happening at the federal level at this point that would cause us to rethink our strategy,” Trevor Lauer, president and chief operating officer of DTE Electric, told Bridge Magazine. He called curbing greenhouse gas emissions “one of the defining issues that our generation faces.” 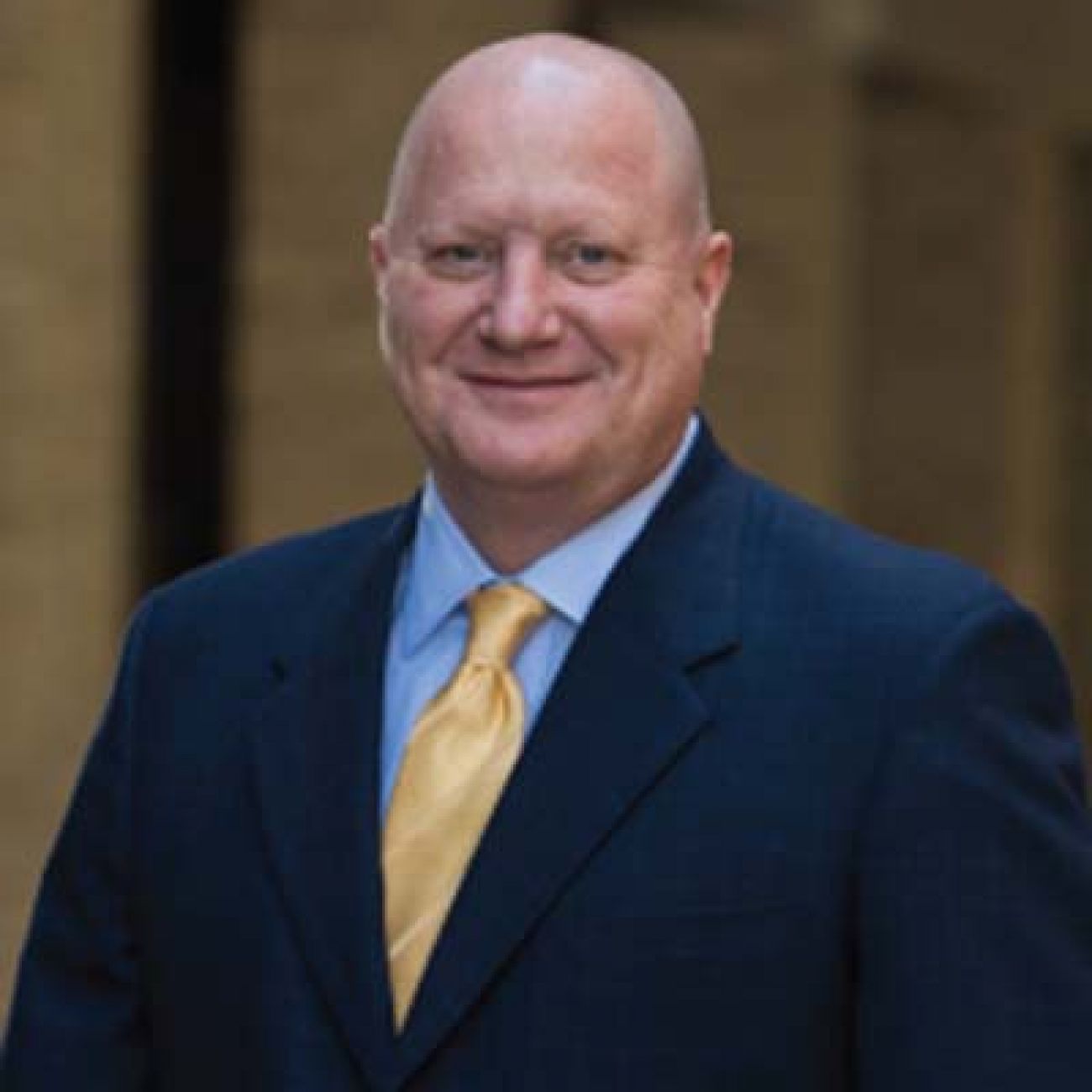 The proposal puts St. Clair County at ground zero of a debate that likely will linger for years about how Michigan should keep its lights on after coal plants belch their final tons of carbon dioxide, mercury and other toxic chemicals.

On one side are neighbors and businesses who favor the jobs provided by natural gas and question the viability of alternatives — particularly in communities that view wind turbines as eyesores. On the other: environmentalists and consumer advocates who say DTE could cut utility bills by scrapping plans for the natural gas plant and investing more into renewable energy.

In East China Township, DTE is the backbone of the economy, said Larry Simons, the township supervisor who spent three decades working for the company. The retiring St. Clair coal plant provides more than 40 percent of the township’s $2.5 million annual budget and has funded amenities like East China Township Park, 81 acres of trails and ballfields.

Largely because of the plant, median household income in the township ($77,000) is about 50 percent higher than the rest of St. Clair County, according to an economic impact study commissioned by the county.

“This is one of the first projects in Michigan and throughout the Midwest that forces us to come to terms with the transition away from coal,” said Margrethe Kearney, a senior attorney for the Environmental Law and Policy Center, a Chicago nonprofit.

She and other critics of DTE say it should move more quickly toward wind and solar power.

“They’re here, and they need to be used now,” she said.

Michigan’s three-member Public Service Commission is likely to vote in April on whether to green-light the 1,100 megawatt natural gas plant, which would power as many as 850,000 homes once online in 2022.

The commission’s staffers have recommended approval, but expressed serious reservations.

Coal once dominated Michigan. But in 2016, coal-fired plants provided just 36 percent of the state’s electricity, down from about 50 percent two years before.

Since 2010, Michigan utilities have retired at least 26 coal generators at 15 power plants, according to a Bridge analysis of U.S. Energy Information Agency data, public announcements and media reports. Meanwhile, at least 17 generators at six plants are set to retire by 2025. Three other old coal plants converted to burning natural gas.

No Michigan utility is planning to build a new coal plant, the records show. Driving that trend: cheap natural gas and pressures to curb emissions of carbon dioxide, the heat-trapping gas that scientists say is accelerating climate change.

Plants powered by natural gas —  abundant in recent years largely due to a drilling boom — have increasingly taken coal’s place in Michigan. But while renewables occupy a relatively small piece of the state’s energy mix, they are poised to grow. A 2016 law requires Michigan increase its use of renewable energy to 15 percent of their portfolios by 2021, up from 10 percent. Meanwhile, prices for solar electricity in Michigan have plunged 55 percent over the past five years, according to the Solar Energy Industries Association, a trade group.

DTE generated 61 percent of its electricity from coal as recently as 2016. But it recently announced plans to slash carbon dioxide emissions by 80 percent from 2005 levels by 2050.

The utility plant plans to retire of 11 of its 17 coal-fire generators within five years, following the blueprint a large utilities cross the country.

How will DTE keep the lights on?

In unveiling its carbon-cutting goal last year, the company said it plans to build 6,000 megawatts of renewable energy capacity — enough to energize nearly 2 million homes — on top of the state-leading 1,000 megawatts it already built. 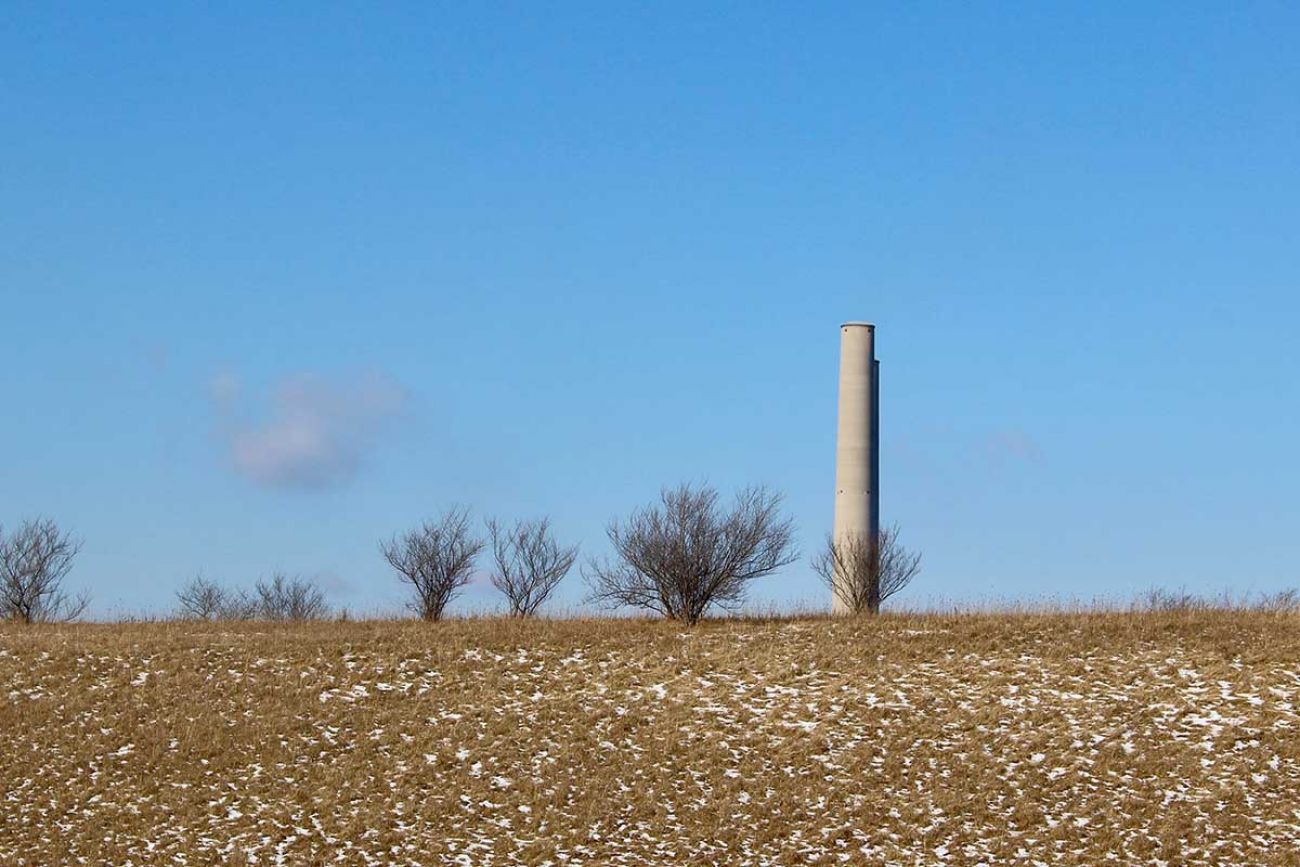 The proposed $989 million East China natural gas plant is a key piece of those plans. Critics include several environmental groups, a pair of solar energy industry organizations and the Union of Concerned Scientists.

“Although natural gas prices are low today, experience has shown that they are subject to significant uncertainty and volatility,” Thomas Beach, an energy consultant and former California Public Utilities Commission staffer, wrote in testimony on behalf of some of DTE’s challengers. “In contrast, wind, solar, and efficiency resources have zero fuel costs and zero fuel price risk.”

Pricing data show that natural gas prices have trended low since 2009, thanks in large part to fracking, but spikes have occurred regularly over the past several decades, most recently during the polar vortex of 2014.

A knock against wind and solar power is its intermittency; wind doesn’t evenly blow, the sun doesn’t always shine, and battery technology to store renewable energy for future use is expensive. But Beach said a portfolio of those scattered resources would prove more reliable than one centralized natural gas plant.

“The impact of an outage at an individual wind or solar unit will be far less consequential than an outage at a major central station power plant,” he wrote in testimony. “Moreover, most electric system interruptions are the result of weather-related transmission and distribution system outages.”

To thwart DTE’s natural gas plans, opponents must poke holes in the utility’s modeling and convince the commission that the utility didn’t fully consider other options.

Laurer said DTE “ran over 50 scenarios,” and “natural gas was the winner every time.”

“Staff has no way of knowing if this type of multi-resource approach would be more cost-effective for the rate-payer than the Company’s Proposed Project,” Naomi Simpson, a commission staffer wrote in testimony. “Such an approach would allow for increased diversity of DTE’s resource portfolio and help to minimize the risk associated with potentially volatile natural gas prices in the future.”

Commission staff asked DTE to analyze the model, but the utility declined.

Last month, staffers recommended approval. They had little choice because DTE’s application came before the commission changed its criteria for judging power plants.

Otherwise, “staff has pointed out ample reasons for such a rejection,” wrote Paul Proudfoot, another staffer.

Dan Casey, CEO of St. Clair County’s Economic Development Alliance, said the community is “well aware of the need for a balanced portfolio in Michigan.”

But he said the proposed natural gas plant is a key part of that mix, particularly since wind energy plans have drawn fierce pushback from nearby communities amid concerns about its aesthetic and encroachment on land. 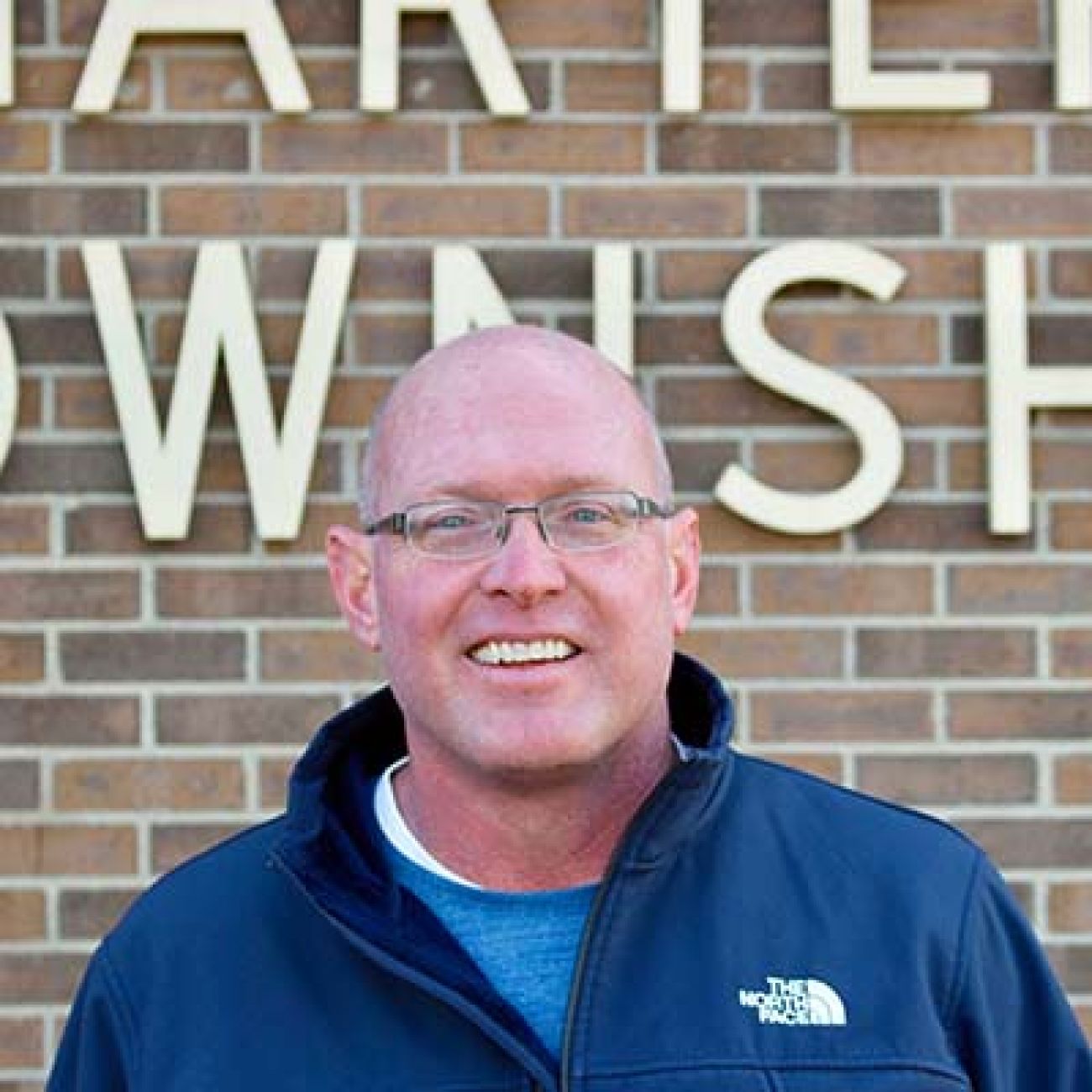 Even if the natural gas plant rises in St. Clair County, the community will face major challenges from the loss of its coal plant.

That’s mostly due to the natural gas plant’s superior efficiency — it would require just 35 workers, compared to the 300 working at the coal plant. DTE says it doesn’t plan to lay off workers. Some are set to retire and others will likely move to other DTE locations.

Even with a new gas plant, the county will lose some $32 million in annual earnings, according to study from the Anderson Economic Group.

But a natural gas plant would lessen the county’s pain.

“If you’re a community, and you lose your power plant, you’re screwed, man,” said Bohm, the county commissioner.