The plot was an apparent attempt by the Trump campaign to seat an alternate slate of electors in Michigan, which was poised to award all 16 of its Electoral College votes to Democrat Joe Biden, who officially won the state by 154,188 votes.

By camping overnight in the Michigan Capitol, the alternate electors hoped to comply with state law requiring they meet in the state Senate chambers on Dec. 14, according to Cox, who said someone working for the Trump campaign relayed that plan to her in advance.

"I told him in no uncertain terms that that was insane and inappropriate,” Cox told the Select Committee to Investigate the January 6th Attack on the U.S. Capitol.

The pre-recorded testimony aired during the latest in a series of congressional hearings about actions leading to and on Jan. 6, 2021, when Trump supporters broke into the U.S. Capitol and tried to stop Congress from finalizing Biden’s win.

Tuesday’s hearing focused on Trump’s “public pressure” campaign to try and persuade election officials and lawmakers in contested states like Michigan to take extralegal attempts to delay or otherwise interfere with the Electoral College vote on Jan. 6.

Trump’s fake electors scheme also included six other states he lost that would have swung the election to him, including Arizona, Georgia, Pennsylvania, New Mexico, Nevada and Wisconsin, the panel was told.

In Michigan, the alternate electors – including current Michigan GOP co-chair Meshawn Maddock — did not end up camping out in the state Capitol, and they were ultimately denied entry to the building on Dec. 14. They nonetheless submitted a certificate falsely claiming Trump had won.

Multiple Trump campaign attorneys told investigators they refused to participate in the elector scheme but said it was pushed by Trump’s personal attorney Rudy Giuliani and fellow lawyer John Eastman.

Cox, who was subpoenaed by the committee after a dispute over terms of a voluntary interview, is among at least five Michigan officials who ended up speaking to congressional investigators.

Republican National Committee Chair Ronna McDaniel, a Michigander who previously led the state party, said in her own testimony that the Trump campaign took "the lead" on what she called an effort to "gather these contingent electors in case any of the legal challenges that were ongoing changes the result of any of the states."

Tuesday’s hearing also included clips of pre-recorded testimony from Democratic Secretary of State Jocelyn Benson and Senate Majority Leader Mike Shirkey, a Republican, who were pressured and protested by Trump supporters after the 2020 election. 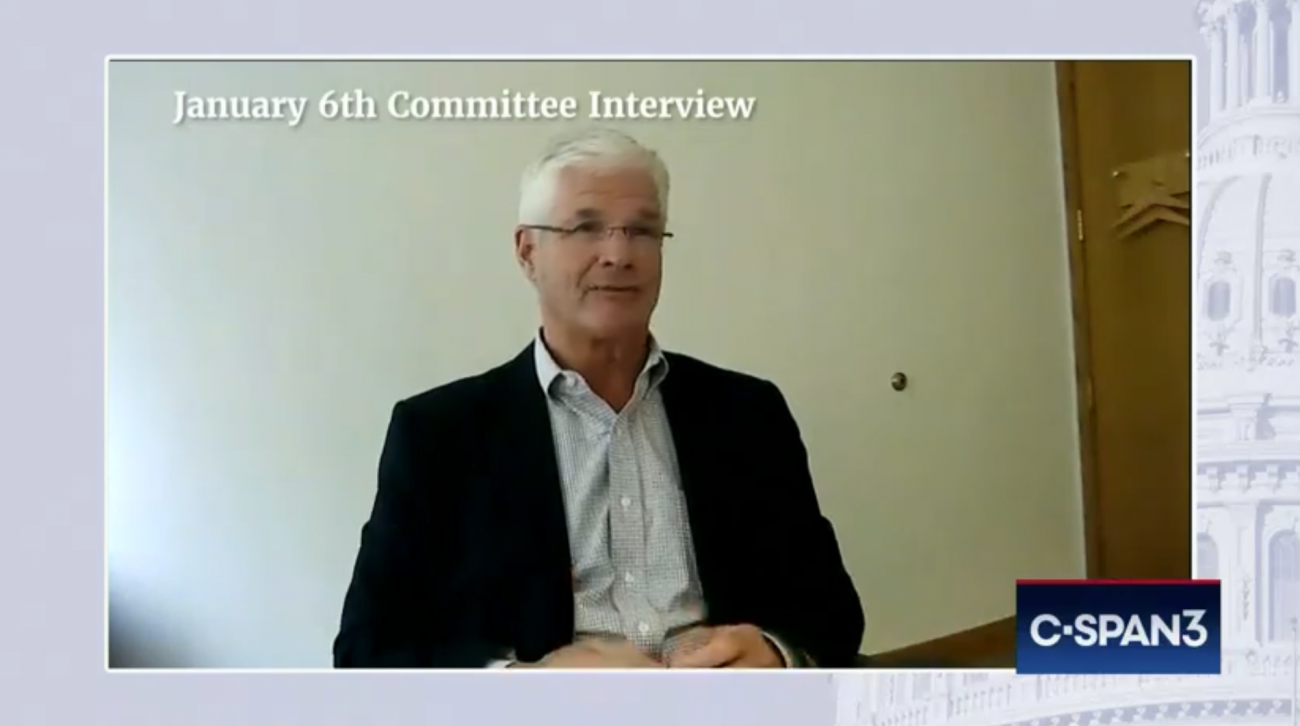 Trump had summoned Shirkey and former House Speaker Lee Chatfield to the White House 17 days after the election, urging them to block – or at least delay – the Electoral College vote that would certify Biden’s win.

The Michigan lawmakers refused, telling Trump they “were going to follow the law” requiring the state award electors to the winner of the popular vote,” Shirkey told investigators in testimony aired Tuesday.

Trump did not stop there. Instead, his campaign aired television ads urging viewers to contact lawmakers in several swing states he was contesting. Trump also used social media to pressure lawmakers, and posted Shirkey’s personal cell phone number on Facebook.

Shirkey was flooded with text messages — nearly 4,000 “in a short period of time” — telling him the Michigan Legislature could “change electors,” he told the congressional panel.

“They were believing things that weren’t true,” Shirkey said of Trump supporters who sent the messages.

In her testimony, Benson described a protest outside her Detroit home on Dec. 6, 2020. According to footage aired Tuesday, one protester called her a “threat to our democracy” and another called her a “tyrant” and a “felon” who must “turn yourself into the authorities immediately.”

Benson said her “stomach sunk” as she realized the demonstrators were protesting her, the state’s top election official.

She worried they might “attack” her home as she put her son to bed, Benson said. “That was the scariest moment — just not knowing what was going to happen.”

“The state pressure campaign and the danger posed to state officials and the state capitals around the nation was a dangerous precursor to the violence we saw on Jan. 6 at the U.S. Capitol,” he said.

Michigan has featured prominently in the hearings. Trump’s campaign did not request a recount in the state but sued to block election certification.

In prior testimony, former U.S. Attorney General Barr said he repeatedly told Trump that his claims about election fraud in Detroit and Dominion voting machines used in dozens of Michigan counties were wrong and “idiotic.”

Trump has bashed the panel as the “Sham January 6 Unselect Committee” and used the congressional hearings to raise funds to fight what his still-active campaign called a “hoax.”

State Rep. Steve Carra, a Three Rivers Republican who Trump had endorsed for Congress before redistricting led him to drop out of the race, on Tuesday introduced a resolution in the Michigan House that would declare Jan. 6 as "Remembrance Day."

The resolution, referred to committee for potential discussion, frames the protest as a righteous uprising against the "heinous and tyrannical actions levied on society by an unhinged and politically motivated ruling elite" and attributes the violence to "a few rogue and malicious agitators" at the U.S. Capitol that day.

The GOP-led Michigan Senate Oversight Committee, which spent months investigating the 2020 presidential election, debunked several of Trump’s claims and determined there was no evidence of widespread fraud.

Committee Chair Ed McBroom, R-Vulcan, spoke to congressional investigators about his findings but refused to testify in-person in Washington, D.C., he said last week during a floor speech in the Michigan Senate.

"I believe it is a flagrant commandeering of our Legislature and violative of federalism,” McBroom said. “Every member of this body should take offense to the notion that we should be expected to present our work to the federal government." 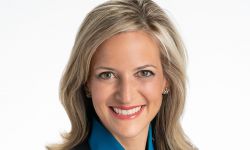 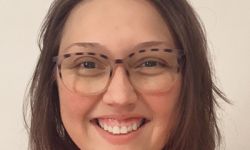