He sought to distance GOP from Trump. Now he’s out as Michigan party director

Michigan Government
He sought to distance GOP from Trump. Now he’s out as Michigan party director

LANSING — The executive director of the Michigan Republican Party abruptly resigned Wednesday following months of criticism from activists who argued he was not loyal to former President Donald Trump.

Jason Roe confirmed his resignation in a text message to Bridge Michigan but said “the reasons will remain between me and Chairman (Ron) Weiser.” He did not respond to a voicemail seeking additional comment. 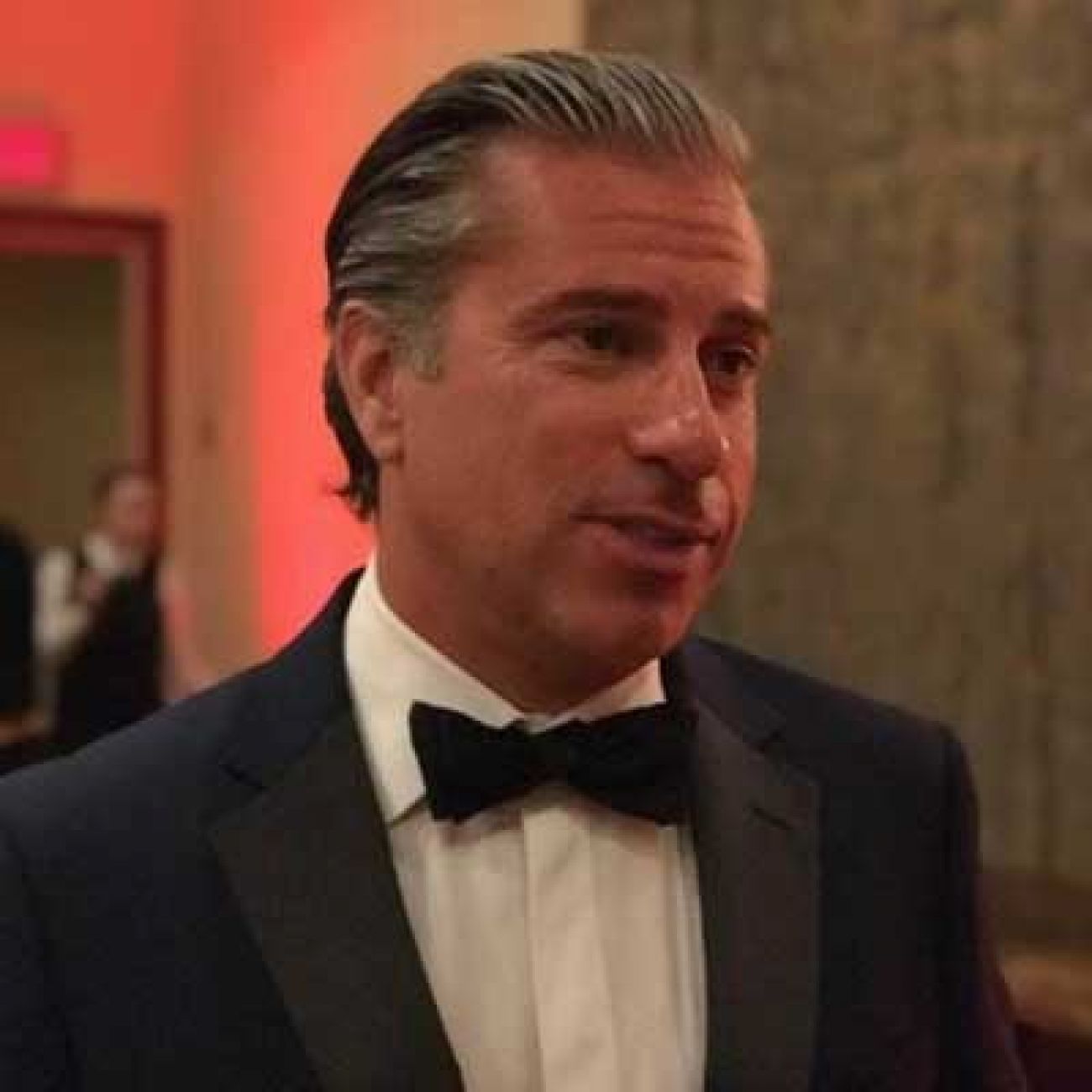 Jason Roe’s appointment as director of the Michigan Republican Party struck some as curious, since he was a vocal critic of former President Donald Trump. (LinkedIn photo)

“We’ve built an amazing team, and I know they will be very successful in 2022,” Roe continued in the text message. “I look forward to helping anyway I can.”

Roe, whose family has deep ties to Michigan GOP politics, joined the state party earlier this year with an aim to shift focus to 2022, when Republicans will try to oust first-term Democrats Gov. Gretchen Whitmer, Attorney General Dana Nessel and Secretary of State Jocelyn Benson.

But Roe could not escape the shadow of 2020.

Activists in April mounted a campaign to censure and remove Roe because he had previously blamed Trump — not voter fraud — for last year’s election loss. Democratic President Joe Biden won Michigan by 154,188 votes en route to an electoral college win.

“He told me coming in: ‘The only thing I care about right now is winning. That’s the most important thing, and that’s going to be my sole focus,’” Truscott recalled.

“And that’s what we need from everybody. Not all the battles of the past and the complaints of the past.”

In a November interview, Roe called it an “unfortunate reality” that “Trump retains a hold that is forcing party leaders to continue down the path of executing his fantasy of overturning the outcome — at their own expense.”

Months later, Michigan activists used those comments to push for his removal from the state party. Led by Deb Ell of Frankenmuth, Trump supporters rallied outside the Michigan GOP headquarters in May to call for Roe’s ouster.

The “MAGA movement” is the “future of the party,” Ell previously told Bridge. “Not some guy who believes that it’s Trump’s fault we lost the election and it wasn’t stolen.”

Roe’s departure is the latest shakeup within the Michigan Republican Party.

Spokesperson Ted Goodman left last month to work with potential gubernatorial candidate James Craig, and his replacement lasted less than a week on the job before resigning for unexplained reasons.

Weiser did not respond to a voicemail seeking comment on Wednesday.

Nor did Meshawn Maddock, the Michigan GOP co-chair who was a leader in the “stop the steal” movement and helped organize bus rides to Washington D.C. for a Jan. 6 rally that turned into an insurrection.

Republican strategist Dennis Lennox told Bridge he thought Roe’s hiring was “odd from the beginning.” Roe had spent years out of state, most recently living in California, and was a “well-known Never Trumpster” who once worked for Mitt Romney, Lennox said.

But Roe was a “wicked smart” asset for the party, argued Truscott, who grew up near him in Lansing.

Pro-Trump activists are now urging the Michigan GOP to censure Republicans on the Senate Oversight Committee who spent nearly eight months investigating claims about the 2020 election but found no evidence of widespread or systematic fraud.

Trump has repeatedly urged his supporters to put primary challengers up against Oversight Chairman Ed McBroom and other Republicans on the committee who debunked many of his claims about the 2020 election.

Roe retweeted those comments from Daunt on Tuesday, less than 24 hours before announcing his resignation from the Michigan Republican Party.