Experts say wins by Robert “RJ” Regan in Kent County and Terence Mekoski in Macomb County illustrate the former president’s hold on the party, particularly among voters who continue to question the legitimacy of the 2020 election but nonetheless continue to cast ballots. 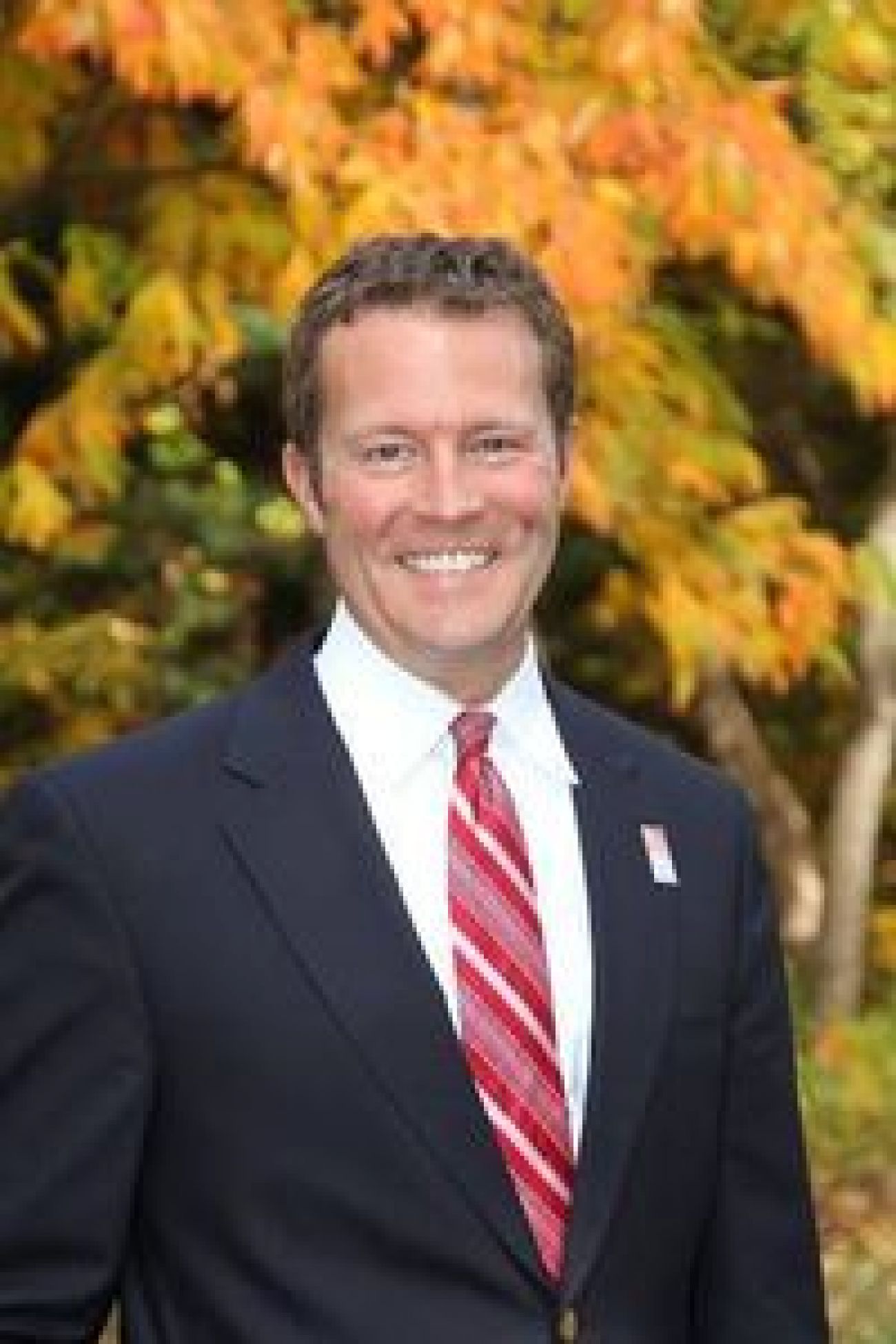 Regan, an entrepreneur who recently appeared in an online video advocating for "decertification" of the 2020 election, topped a field of four candidates by 81 votes in the 74th state House district, which includes Grandville and Walker.

“If there was fraud, and if it was proven that this needs to be decertified, that election needs to go back to its rightful winner, which is Donald Trump,” Regan told Bridge Michigan on Wednesday.

On his Facebook page, Regan has called Russia’s recent invasion of Ukraine a “fake war just like the fake pandemic.” He has posted photos of himself at the U.S. Capitol on Jan. 6, 2021, before riots later that day over Democratic President Joe Biden’s election.

Mekoski, a former Oakland County law enforcement officer who says a "forensic audit" of the 2020 contest is a top priority, topped GOP competitors by 328 votes in the 36th District, which includes Shelby, Bruce and Washington townships.

“It’s always been my message from Day One to give the government back to ‘We The People,’” Mekoski told Bridge Michigan. "A forensic audit is nothing more than a full criminal investigation.”

A courtesy photo of Terence Mekoski.

Biden won Michigan by 154,188 votes in 2020. The Republican-led state Senate Oversight Committee spent months investigating the election and concluded there was no evidence of widespread fraud.

Mekoski and Regan both ran for office multiple times before winning Tuesday in strong Republican districts. Each is now the heavy favorite in the May general election, which will decide who fills a pair of vacant seats through the end of this year.

If they seek re-election in November, the partial-term candidates will have to run in new districts. The new Michigan Independent Citizen Redistricting Commission redrew boundaries that will be filled for the first time this fall.

“Republican voters, particularly in a special election, would be more likely to vote for a candidate that supports Trump than not," Ballenger said. "That gives these guys a natural advantage that they didn’t have when they ran before. I think that probably spelled the margin of victory.”

Ballenger referenced a recent poll of 539 Republican voters by Mitchell Research and Communications that found that 80 percent would be more likely to support a GOP candidate that supports Trump.

Carone led an online smear campaign against Grot, an immigrant, calling her a "mail-ordered bride with absolutely no education" who "barely speaks English."

Mekoski will face Democrat James Diaz in the May general election.

In an upset few saw coming, Regan of Grand Rapids defeated Steven Gilbert, who was the GOP favorite and had endorsements from several sitting lawmakers.

On his Facebook page, Regan has shared conspiracy theories about the 2020 presidential election, which he wants to be decertified, and this week called Russia’s invasion of Ukraine a “fake war just like the fake pandemic.”

Regan told Bridge he does not trust the government, and if elected, he would work to remove the governor’s emergency powers. Gov. Gretchen Whitmer used such emergency powers to shut down restaurants, offices and hair salons for 70 days during the COVID-19 pandemic.

On his website, Regan says wants to make English Michigan’s official language and stop other languages from being used on government forms, documents and ballots.

Regan ran for the House seat in 2014, 2018 and 2020, when he made national news because his daughter urged voters to oppose him. He’ll face Democrat Carol Glanville in the May general election. The winner replaces Mark Huizenga, who won election to the state Senate last fall.

“Sometimes, strange things can happen if you persist and keep running,” Ballenger said. “You can pull off an upset in a special election, which this one was, because the turnout is undoubtedly low.”

Polling results indicate that only 15 percent of Kent County voters turned out for Tuesday’s election. Primary voters tend to be "more ideological because that's who actually cares enough to show up," a dynamic that may have contributed to the Mekoski and Regan wins, said Adrian Hemond, a Democratic consultant with Grassroots Midwest of Lansing.

“So when (Mekoski) is in a tough battle and a close election against a big name like the Grot family, that really starts to pay off,” Sellek said. “The same goes for Robert Regan. What this shows is that because he’s run multiple times, that was probably a strong factor in his organization and being able to put himself over the top.”

Come November, the 74th District seat will be redistricted and become a Democrat-majority electorate. Hemond said Regan will have a leg up as an incumbent, but if “ Democrats have anybody who’s halfway decent, he gets crushed.”