The incentives are handed over in $50 Mastercard debit cards — $100 for a two-dose vaccine — and there’s no limit to how many residents a person can bring in for shots under the Good Neighbor program.

“Take it, spend it wherever you like, it's yours,” Duggan said at an afternoon news conference. “You will be handed it on site as soon as the person with you gets their shot.

“Then, if you come back for the second shot, you get another $50 card. So just bring them back.”

In a city with the state’s lowest vaccine rates, Duggan called the program “uncharted territory.”

The “neighbor” who stands to financially benefit does not need to be a Detroit resident, but the person brought in for a vaccine must live in the city, under the terms of the program.

“We’re going to see if we can't prove to the country that the people in the city will watch out for their neighbors,” he said.

Detroit is not alone in “grappling with how to get people vaccinated,” said Nick Derusha, president of the Michigan Association for Local Public Health, which represents the state’s 45 health departments, including the city of Detroit’s.

As public health and other officials have watched vaccination interest wane in recent days, incentives are being offered to nudge the state toward reaching herd immunity from the virus. Wayne State University is giving students a $10 credit on student accounts for those vaccinated and, in the private sector, you can get free donuts. A Michigan casino offered casino cash, and some employers are considering incentives for employees.

This week, West Virginia announced it will offer a $100 savings bond to each person from 16 to 35 years old who gets a COVID-19 vaccine.

But Derusha said Wednesday he knows of no government or health department in Michigan that has offered cash incentives — and certainly not unlimited $50 cards.

“In all honesty, I’ve heard a lot of brainstorming to get people in” for vaccines as demand for vaccines abates, Derusha told Bridge Michigan.

“In a perfect world, putting the pandemic behind us would be incentive enough to be vaccinated.”

“That’s going to happen more and more,” he said, adding that Bay County officials are considering incentives, but he said they should also be given to those who have already chosen to get vaccinated as well. Even though he said tax dollars can’t be used, county officials may have to find the money — or carrot — somewhere else to lure people in for vaccines.

If there’s any concern beyond budget constraints, said MALPH’s Derusha, it’s that adding incentives might appear to those skeptical of vaccines as undue government pressure — something Duggan seemed sensitive to in his Wednesday announcement. 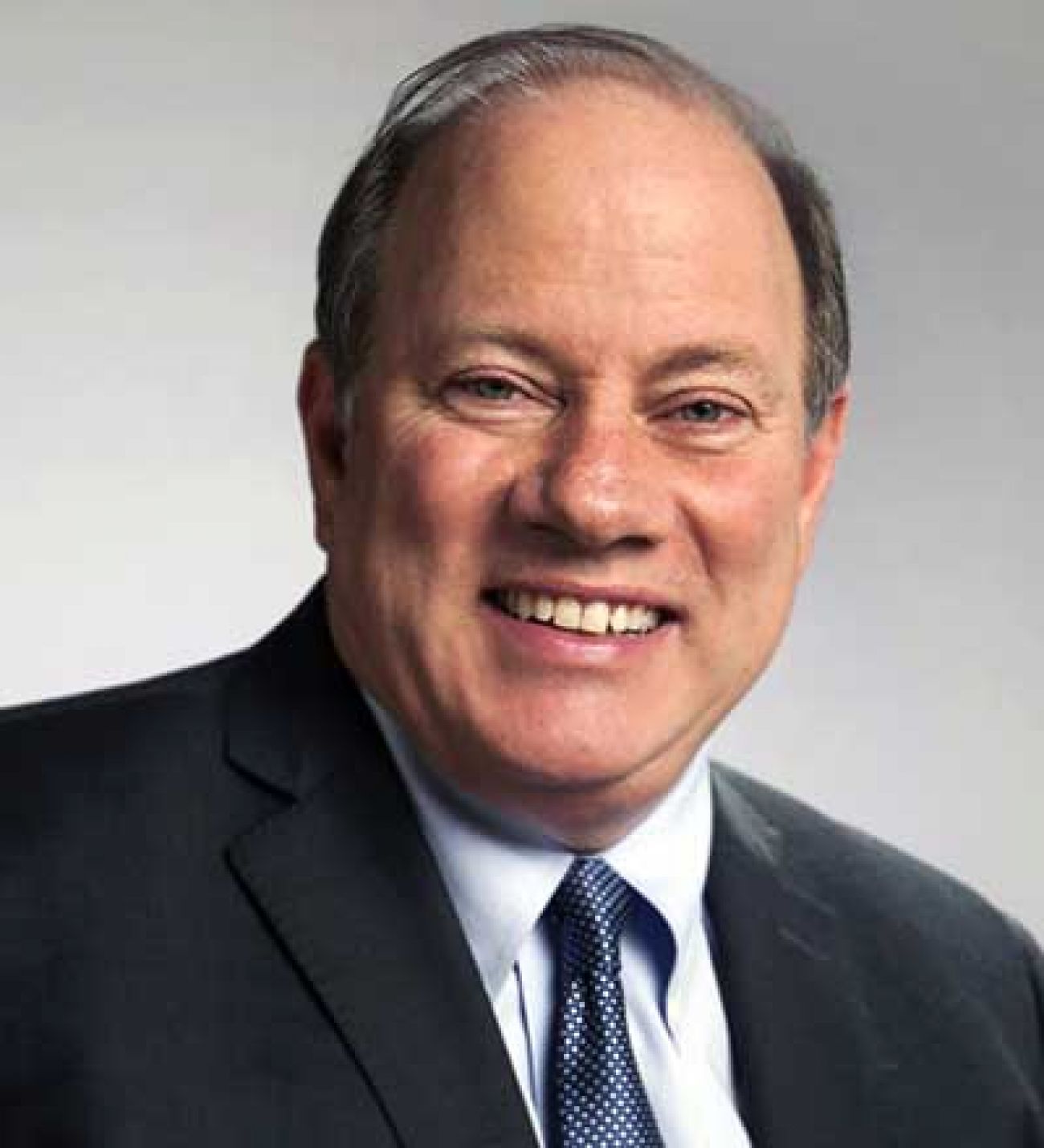 Detroit already was paying at least $35 a trip to transport people to get vaccines, Mayor Mike Duggan said Wednesday. The new program diverts the money from a single vendor to the pockets of “good neighbors.” (Bridge file photo.)

“I am not a believer that the city of Detroit writes checks for people to get a vaccine. I just think it's the wrong thing to do. You're paying people to save their own lives,” Duggan said.

It also might appear that the city is “pressuring, I don't want to do that,” he said.

But there was this reality, he said: The city already was offering rides, through a transportation service, IntelliRide. Each trip cost the city $35 to $50, even though residents were charged just $2. The Good Neighbor program redistributes the money into local residents’ pockets instead, he said.

The city was one of the nation’s hardest hit during the first wave of the pandemic. Yet many African Americans, in Detroit and elsewhere, have expressed reluctance to get a vaccine, or have found it more difficult to reach vaccine clinics.

So Detroit has been creative in its efforts to boost vaccine rates.

Earlier this year, when the state only made limited supplies of vaccines available to residents 65 and older, Detroit offered vaccinations to anyone — regardless of age — if they brought an older resident to a vaccine site.

But when eligibility opened to nearly everyone for the vaccine, “nobody had to be a good neighbor,” he said. “And when that happened, in particular, we saw the senior vaccines start to dip. We no longer had nearly as many people reaching out to our elderly and saying ‘Let me take you to get your shot.’”

Detroit currently has by far the state’s lowest vaccination rate — 19.2 percent of residents age 16 and older are fully vaccinated. Statewide the percentage of eligible people who are fully vaccinated stands at 35.9 percent. Some counties listed with lower rates — such as Menominee, Cass and Monroe — likely have higher rates than they are given credit for because many of their residents crossed borders to Wisconsin, Indiana or Ohio to get vaccines, which are not reported back to Michigan.

Duggan said the neighbors program has rules to protect against fraud, including: