Michigan may restrict withdrawals for bottled water like Nestle

The Michigan Legislature might soon look at a package of bills that would change how the state protects groundwater. However, the goal of the bills and the legal tool the sponsors want to use might be at odds.

Do you remember when Nestlé applied to increase the amount of groundwater it was pulling from wells near Evart, Michigan? 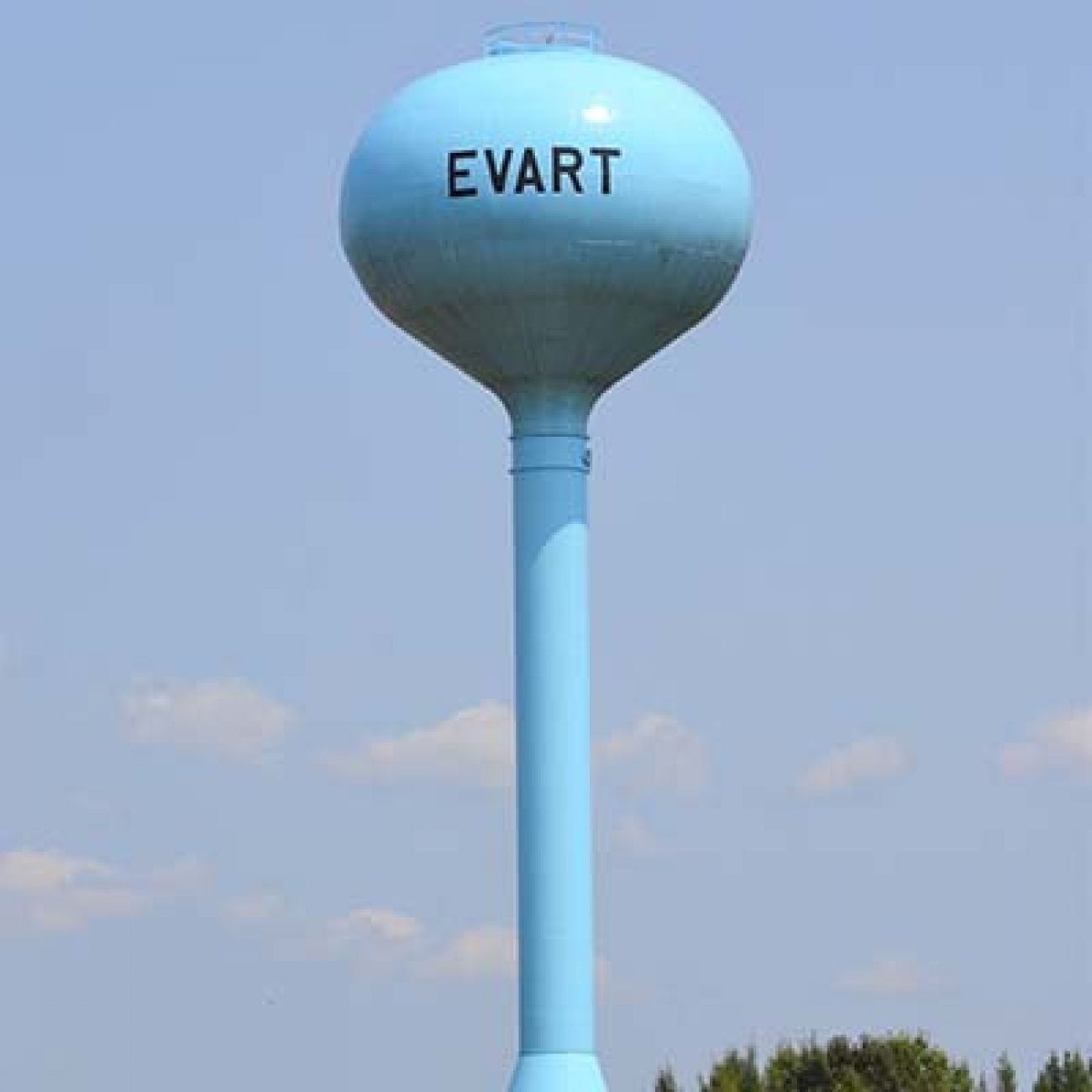 Some bottled water from the Evart region comes from spring water and some from Evart's municipal system. ( Lester Graham / Michigan Radio)

Nearly 81,000 people asked the state to turn down the request. Only 75 indicated they supported the request. But despite overwhelming opposition, the state approved the permit in 2019. It said it had to, under the law.

A lot of people were outraged.

Since then environmental groups have been trying to change the law.

“The problem with the whole water bottling system is that we're just...we're simply taking that public resource and turning it into a commodity. And if we walk too far down that road, we wind up to a place where water is only available for those who can afford it,” said Sean McBrearty with Clean Water Action.

He’s working with legislators to find a way to restrict groundwater withdrawals for bottled water.

Democratic Representative Yousef Rabhi is one of the sponsors working to draft the legislation.

“Right now, the Great Lakes Compact protects the Great Lakes from water withdrawal so that a state like Arizona couldn't come and hook a pipe up to Lake Michigan and start pumping. But as long as the water is bottled and in small containers, there is no prohibition on the amount of water that can be taken out of the Great Lakes,” Rabhi said.

Once they’re drafted, the package of bills would do a couple of things: It would target companies that bottle water and it would expand the Public Trust Doctrine. That doctrine says the state holds resources in trust for the people. It must protect those resources.

The doctrine already covers surface water such as streams and lakes. It does not protect groundwater.

Lawmakers killed that idea back in 2006.

That’s when Michigan was putting together state laws to comply with the Great Lakes Compact. The intention at the time was to include groundwater under the Public Trust Doctrine protection.

Bob Wilson was counsel for the Senate Natural Resources Committee at the time. He says the idea was that water -whether underground or on the surface- is one big hydrological system.

“Because the public trust doctrine extends to bottomlands in the Great Lakes and surface water, it should also extend to the groundwater,” he said.

But there were powerful groups who didn’t want the state regulating groundwater. Big businesses including farms and manufacturers said, ‘no.’

They did not want government regulations on the amount of groundwater they used. They also understood that, “it imposes a duty on the state to protect the resource, not just enable the state the option of doing so,” said Michael Blumm, a law professor at Lewis and Clark College in Portland, Oregon who’s written extensively on public trust doctrine issues.

If the state doesn’t protect resources, citizens can take the issue to the courts.

Bob Wilson, the long-time advisor in the Michigan Senate, said it’s a good move to expand the public trust doctrine to include groundwater.

He thinks, though, it’s a mistake to single out water bottlers for regulation.

He said whether it’s bottled water, beer, irrigating crops, or manufacturing, every kind of groundwater withdrawal should be treated the same.

Representative Rabhi says people want something done about it.

“This legislation is to say, look, it's not OK for a company to come to Michigan, pump out our groundwater. Put a price tag on it and make a profit. That's not OK.”

Two years after it won its permit to pump more groundwater in west Michigan, Nestle sold its water bottling operation to a different company, Blue Triton. Later that year, Blue Triton announced it would not take advantage of the permit after all.

When asked for comment for this story, the company responded, “Blue Triton Brands is not in a position to comment on the legislation at this time as it has not been introduced and made public.”

The legislation is expected to be introduced in mid-March.