LANSING — Michigan’s citizens redistricting panel on Thursday hired an attorney who advised a similar panel in Arizona on voting rights.

But the Michigan Independent Citizens Redistricting Commission’s selection of Maryland attorney Bruce Adelson received pushback from Republican lawmakers, who questioned his nonpartisanship because he donated $125 to the 2018 campaign of Michigan Secretary of State Jocelyn Benson, a Democrat. 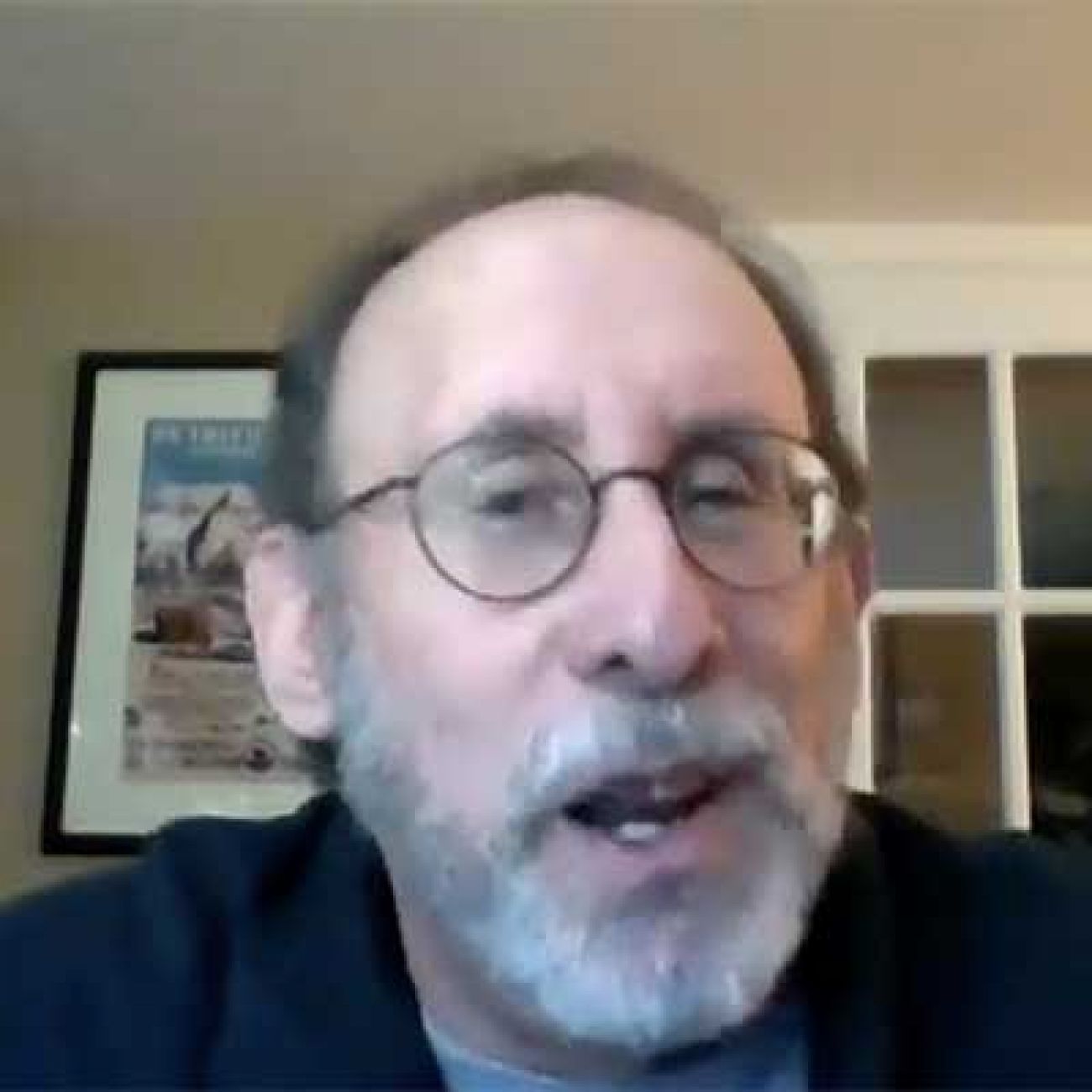 Bruce Adelson said he donated money to Michigan Secretary of State Jocelyn Benson’s campaign in 2018 because he’s known her for years. (Screenshot)

Adelson, who owns Federal Compliance Consultants LLC, is a faculty member at Georgetown University and the University of Pittsburgh and a former U.S. Department of Justice senior trial attorney in President George W. Bush’s administration.

Adelson was offered the position in Michigan after a Zoom interview.

“The second he started speaking I was like, ‘This is a person that I could trust watching my kids if I had to,” said Dustin Witjes, an Ypsilanti Democrat on the commission.

Adelson is a national expert in voting laws and has extensive experience in redistricting. He served as the voting rights expert for the redistricting commission in Arizona from 2011 to 2016.

Adelson advised the group that slight population deviations among districts didn’t violate the Voting Rights Act, which led to a lawsuit from Republicans. The U.S. Supreme Court sided unanimously with the Arizona Independent Redistricting Commission.

Approved by voters in 2018, the Michigan redistricting commission is charged with taking the politics out of a process that has been fraught with them. Republicans who control the state Legislature drew the lines in 2000 and 2010, creating districts that federal judges deemed among the nation’s most gerrymandered.

Republicans largely opposed the creation of the redistricting group — and questioned Adelson’s impartiality before the vote.

Among those opposed are House Speaker Jason Wentwoth and Senate Majority Leader Mike Shirkey, as well as the Michigan Republican Party and the Michigan Freedom Fund, a conservative advocacy group with ties to the DeVos family.

“From its inception, the redistricting committee was designed to be a nonpartisan body to reevaluate how legislative districts are drawn in Michigan. Hiring an adviser that has directly donated to Democrats, especially the Secretary of State who has been providing guidance to the committee, removes any sense of objectivity and impartiality,” said a statement signed by the Michigan Republican congressional delegation.

During Thursday’s hearing, Adelson said he gave to Benson because he’s known her for years.

“I got an email that she was running … so I contributed to her because I know her and we talked about voting rights when she was a Wayne State (University) professor,” Adelson said.

He said, other than Benson, he had only given to two other campaigns since 1985, including another friend who ran as a Republican for a local seat in Colorado. In his proposal, he also mentioned that he donated $30 to the campaign of President Joe Biden, a Democrat.

Adelson was emphatic that neither he nor his company do political work.

“I have never represented any campaigns, candidates, or political parties,” Adelson told commissioners. “I focus, as I’ve said, in compliance.”

Doug Clark, a Rochester Hills Republican in the commission, called the $125 in donations a “pocket change” and said that should not disqualify him.

“You take a look at Bruce, and he does one heck of a lot of redistricting work and seems very knowledgeable,” Clark told Bridge Michigan after the vote. “That's what we wanted to bring to the table.”

The GOP issued media statements objecting to the hire, but did not speak before the commission at Thursday's meeting.

Adelson’s bid sought $425 per hour plus travel expenses. His hiring is one of many tests the commission could face soon, as it races to draw the lines this year despite expected delays in population estimates from the U.S. Census Bureau.

During his interview, Adelson acknowledged Michigan might be one of the most complicated redistricting cycles across the country. The state is expected to lose one seat because of slow population growth, falling to 13 from 14.

“Redistricting can be a very fraught process in the sense that there’s a lot on the table, there’s a lot at stake,” Adelson said. “But frankly, as I have had discussions with mapping consultants and others who are involved in redistricting, the way we looked at it is, the data (from the U.S. Census) will be out by Sept. 30 … so, as long as you are equipped with the necessary expertise, you are good to go.”

He said the one of the things he’d advise the commission to do is always be as transparent as possible and to provide clear explanations of why a district was drawn the way it was.

He said that was one of the lessons learned during the litigation involving the Arizona commission.

“As we all learned back in elementary school and math, we’re all told, ‘show our work,’” Adelson said. “That is absolutely true when it comes to redistricting.”