Under the Affordable Care Act, those with most insurance are guaranteed dozens of health screenings at no cost. (Shuttterstock)
September 8, 2022
Robin Erb (Email)
Michigan Health Watch

A Texas judge’s ruling this week appears to have been tightly focused on HIV prevention drugs and a religious objection to homosexuality. However, a Michigan-based national insurance expert worries the implications could be far-reaching and ultimately endanger routinely free screenings for cancer, diabetes, cholesterol, high blood pressure, depression and other health problems.

Some worry the judge’s 42-page ruling could create another fault line in the Affordable Care Act, the 906-page law constructed in part upon the belief that more accessible preventative care will boost the health of all Americans and drive down health care costs.

If the ruling stands after an expected challenge in the U.S. Supreme Court, Americans who are most likely to delay care because of the cost will be at risk, said Dr. Mark Fendrick, an internal medicine doctor and director of Value-Based Insurance Design at the University of Michigan. 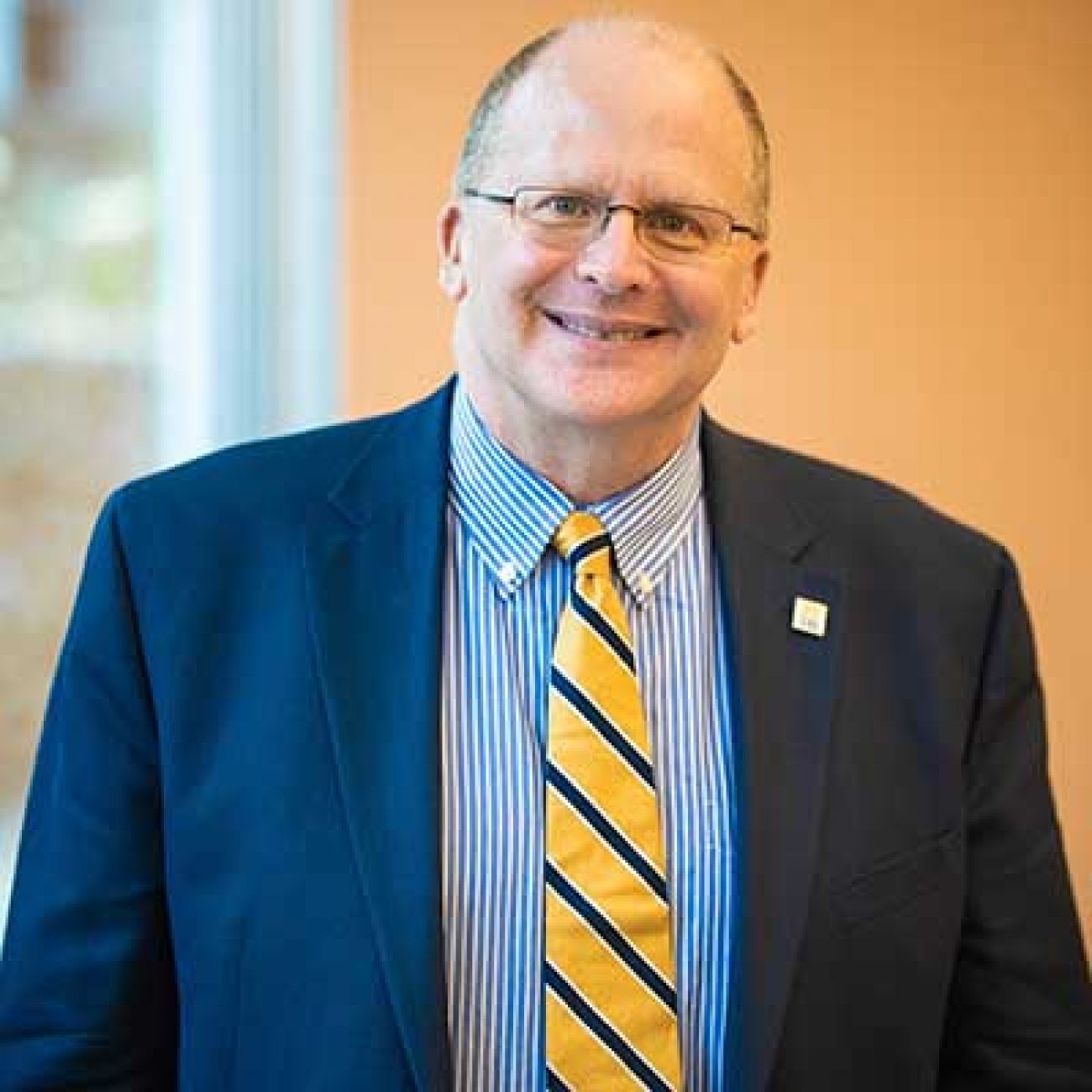 The ruling appears to be narrowly focused on religious objections and HIV prevention, but the implications of a Texas court ruling could extend to all preventative services, said Dr. Mark Fendrick, a longtime insurance expert at the University of Michigan. (Courtesy photo)

“I'm particularly worried that it's going to be a huge blow for population health in general and an even bigger blow for the most vulnerable Americans who work so hard to get access to these services,” he said.

Fendrick and his team helped inform parts of the 2010 Affordable Care Act, also known as Obamacare, specifically those that require insurers to cover preventative services at no out-of-pocket cost to patients.

He called U.S. District Judge Reed O'Connor’s ruling a “punch in the gut.”

On Wednesday, O’Connor agreed with plaintiffs who argued the HIV pre-exposure prophylaxis, or PrEP, went against their religious beliefs and violated the Religious Freedom Restoration Act.

The case, now known as Braidwood v Becerra, was filed by eight individuals and two businesses. They argued, in part, that covering PrEP medication forced them to provide coverage for drugs “that facilitate and encourage homosexual behavior, prostitution, sexual promiscuity, and intravenous drug use.”

In addition, the complaint said, mandatory coverage forced them and those they covered “to subsidize these behaviors.”

Health care providers use PrEP drugs to protect high-risk people from HIV infections from sex or drug use. Three currently approved medications — including Truvada and Descovy — can be taken at home, while patients receive a newly-approved injectable medicine monthly at a doctor’s office.

But some said such a decision begins a dangerous carve-out, allowing employers to decide what crucial preventative services they provide — a discriminatory act that harms individuals and threatens public health.

O’Connor also ruled as invalid decisions by the U.S. Preventive Services Task Force, which recommends most of the preventive services under the Affordable Care Act. He wrote that members must be confirmed by the Senate, which they are not, and “indisputably fail that constitutional requirement.”

In Michigan, Dr. Latonya Riddle-Jones saw the ruling as “an all-out attack on human rights. Riddle-Jones is the medical director at Detroit-based Corktown Health, which serves LGBTQ patients in Southeastern Michigan.

The Texas decision is more evidence of the same lobbying forces that helped set up the U.S. Supreme Court’s decision to strike down federal abortion protections earlier this year and the forces that will next go after protections for same-sex or interracial marriages, she said.

For now, coverage in Michigan remains for all PrEP drugs. That isn’t likely to change quickly, if at all, said Dominick Pallone, executive director of the Michigan Association of Health Plans, which represents most of Michigan’s insurers.

He said coverage would never completely go away under Michigan's insurance code. The question would be whether insurers would start to force patients to share in the costs.

But having covered those drugs at no cost for about a decade now, most insurers would be reluctant to return to co-pays, he said. Doing so could mean patients would delay prevention, and caring for an HIV infection would be much more expensive in the long run.

“It’s not a good plan design” to charge for preventative services, he said.

Like Fendrick, Pallone and others, the Michigan Chamber of Commerce spokesperson said the decision is likely another step toward the U.S. Supreme Court.

Generally speaking, Michigan businesses oppose insurance mandates, just as many opposed the Affordable Care Act. Yet 12 years later, those same businesses are providing health coverage within the law — coverage that could be unraveled if employers were able to pick and choose what services to offer or who their plans would cover, said Vice President of Business Advocacy and Member Engagement Wendy Block the chamber.

“We don’t want to see people discriminated against, whether that’s for sex or weight or their sexual orientiation,” she told Bridge Michigan.

“We’re not supporting additional mandates, but we also don’t support an unraveling of what’s in place.”