Michigan legislators approved a budget Tuesday that doesn’t include $10 million intended to ease the transition of new rules that start January requiring Medicaid recipients to work or explain why they can’t.

Robert Gordon, director of the Michigan Department of Health and Human Services, said he was “genuinely shocked” by the move by the Republican-led Legislature.

“We have been told they want to do everything they can do to make work requirements work,” he told Bridge Magazine on Tuesday after the budget cleared the Legislature.

Republicans said the money –  which was intended to help spread the word about the new rules so recipients kept benefits –   was dropped as part of a compromise to balance the nearly $60 billion budget, which now goes to Democratic Gov. Gretchen Whitmer.

Amber McCann, spokeswoman for Senate Majority Leader Mike Shirkey, R-Clarklake, noted there was a bipartisan agreement to ease restrictions of the work rules, which was passed this month.

“The department has sufficient funds to implement the program,” McCann said.

At issue is a line item in Whitmer’s proposed budget for “work supports” in the Healthy Michigan plan, the expanded Medicaid program made possible by the Affordable Care Act. It now covers more than 650,000 low-income Michigan adults.

The program was expanded in 2013, and legislators last year passed new work rules. Beginning Jan. 1, beneficiaries up to 62 years old must prove they are spending 80 hours per month working, attending school or job training to maintain coverage. Some exemptions will apply, including for medical conditions, pregnancy and disability.

Michigan is one of 16 states trying to implement such requirements, according to the Kaiser Family Foundation, which is tracking the progress in those states. But rollouts elsewhere have been so haphazard or uncertain they’ve been put on hold. In Arkansas, new requirements were so poorly publicized that more than 18,000 Arkansans lost benefits even though most met the requirements or would have been exempted from them. 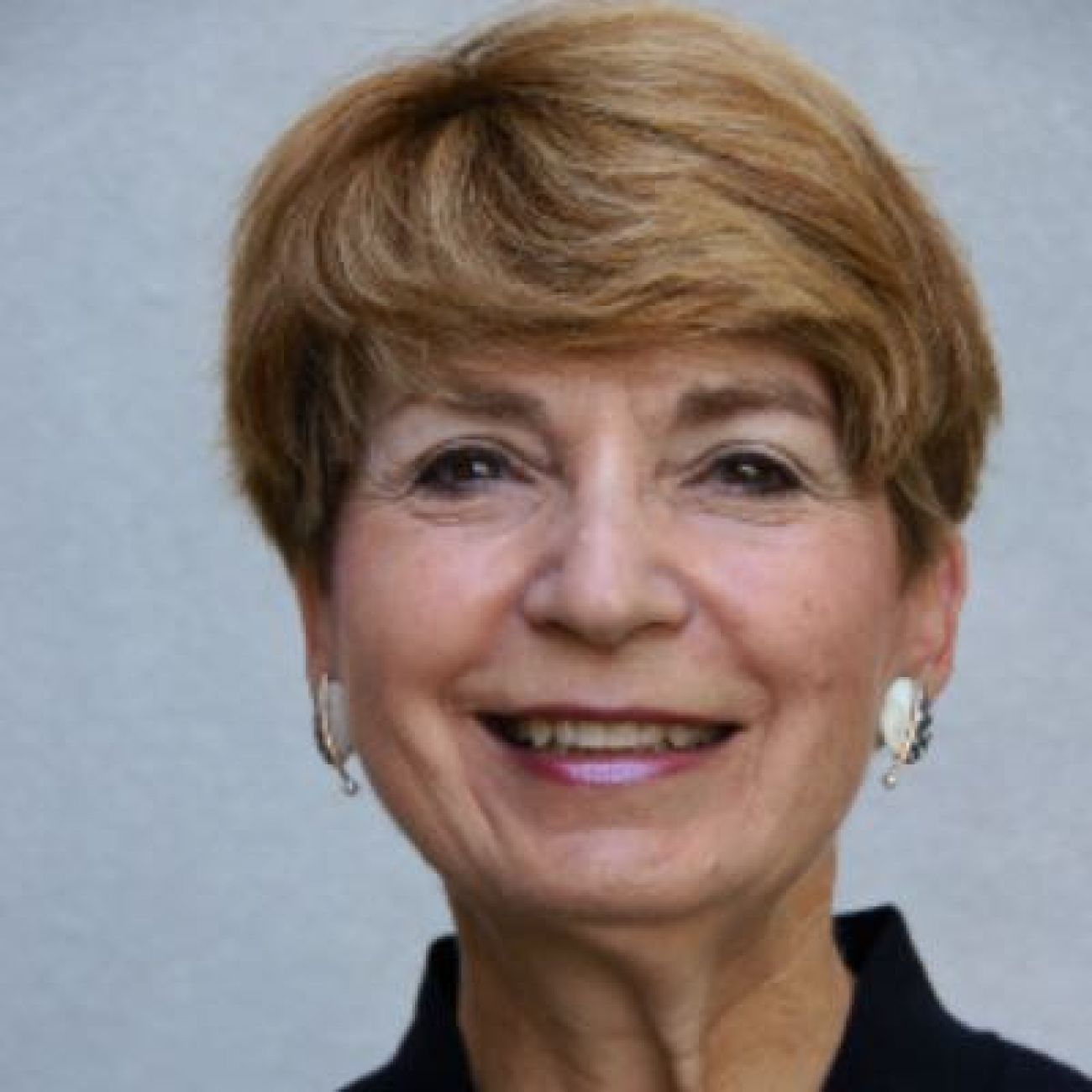 Judges have suspended or blocked rules in Arkansas, Kentucky and New Hampshire and even Indiana’s program — rolled out incrementally to avoid the same problems — was challenged in court this week.

Hoping to avoid similar problems, the Michigan health department had asked for $10 million to boost communications, address technology needs for outreach, and hire staff to work on the rollout.

Just this month, the state health department began sending out thousands of letters this month alerting beneficiaries to the pending work requirements.

Communication is the “most critical” piece of putting the new program in place while minimizing harm to Michigan residents, Gordon said.

At the same time, lawmakers debated easing the reporting rules. As a result of bipartisan discussions, Whitmer signed a law Monday to allow beneficiaries a month — rather than just 10 days as originally planned — to report to the state their work records or other documentation to keep their benefits. The new law also will eliminate some red tape, exempting beneficiaries from reporting if the state can verify their compliance through other sources, such as food assistance documentation.

Whitmer, who opposes the work requirements, called them the nation’s “most onerous” in a letter to the Senate on Monday.

Stripping the $10 million “makes a bad situation worse,” she wrote.

“It now appears that Republican legislative leaders are less interested in giving Michiganders the facts and tools to comply with work requirements than in taking away Michiganders’ health insurance,” Whitmer wrote.

On Tuesday, she doubled down: “These budgets are a mess,” she said.

But McCann, Shirkey’s spokeswoman, said Tuesday that he “worked with his Democrat colleagues to make adjustments to the requirements to ensure it was easier for recipients to comply and for the state to implement [the program.]”

The law Whitmer signed Monday was the result. 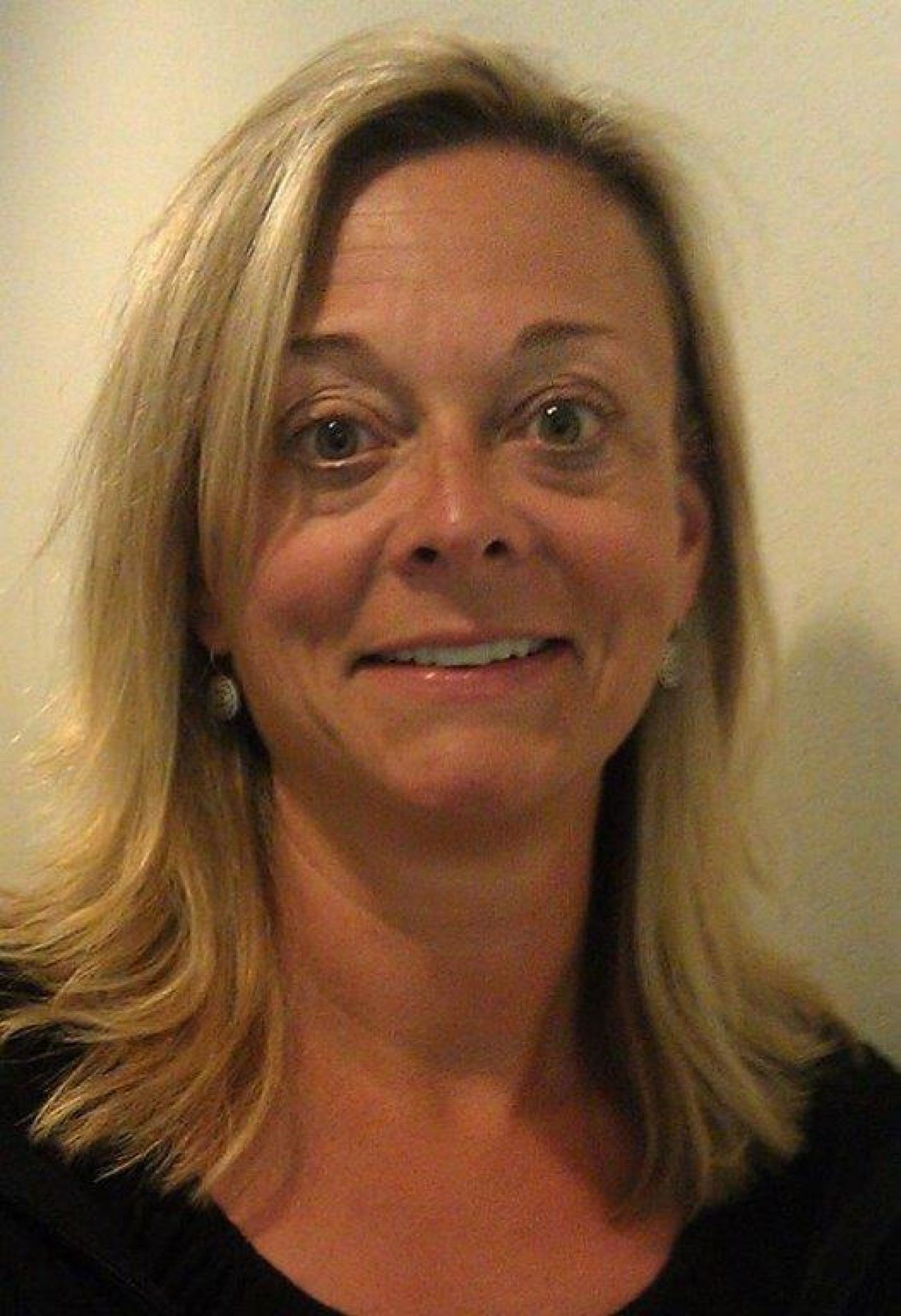 State Rep. Mark Huizenga, a Republican from Walker and a member of the Appropriations Committee, said money in the Labor and Economic Opportunity Department can be used for outreach as well. With fewer dollars paying for programs for the unemployed, the department is able to "shift dollars around" without harming other workforce and economic development programs, he said.

Social services officials said the elimination of the money will shift the preparation to local agencies that are already stretched thin.

“If we’re going to put in place a policy, you have to put in place the supports to make it work,” said Gilda Jacobs, CEO of the Michigan League for Public Policy, a Lansing-based nonprofit group that advocates for low-income Michiganders.

She and others say smaller agencies simply aren’t going to be able to do the kind of outreach the state could do.

“It’s a question of resources,” said Sherri Boyd, executive director, of The Arc Michigan, which advocates for people with intellectual and developmental disabilities. Many adults already are working or can’t work and could be exempted, but they will lose coverage — not because they’re ineligible, but because they won’t be able to navigate the reporting requirements, Boyd said.

“We’ll have local chapters who are going to get questions,” she said, noting that “we’re a small nonprofit.”