Michigan is turning to communications specialists to help get the word out about changes to Medicaid that could cause hundreds of thousands of recipients to lose coverage if they don’t get jobs or look for work.

Last week, a campaign began to send 273,637 newly designed, brightly colored letters to mailboxes throughout the state. In contrast to the black-and-white letters sent in February full of legalese and qualifiers, the new version demands attention with varied font sizes and vivid graphics.

Even the envelope is yellow.

“We can do better in speaking simply and clearly,” said Robert Gordon, director of the Michigan Department of Health and Human Services.

The letters inform some of the 650,000 Michiganders who get health coverage through Healthy Michigan, the expanded Medicaid program made possible by the Affordable Care Act, of new work requirements.

The rules, passed last year by the Republican-led Legislature, require beneficiaries up to 62 years old to prove they are spending 80 hours per month working, attending school or job training to receive government insurance benefits. Some exemptions will apply, including for medical conditions, pregnancy and disability.

Michigan is one of 16 states trying to implement such work requirements, according to the Kaiser Family Foundation, which is tracking the progress in those states. Michigan officials hope to avoid a debacle like one in Arkansas, which last year was the first to put work requirements to the test.

More than 18,000 Arkansans lost benefits even though most met the requirements or would have been exempted from them. About half the recipients didn’t report to the state because they had no internet or were confused about the requirements, according to a report this summer in the New England Journal of Medicine.

The problems were so widespread that a federal judge struck down Arkansas’ new rules, finding that they failed to meet the core objective of Medicaid — getting medical coverage to the poor.  Judges elsewhere blocked similar rules in Kentucky and New Hampshire.

Meanwhile, Indiana’s program — though it started in January — has been rolled out incrementally. Though the Indiana rule is similar to those in Michigan, Arkansas and Kentucky, beneficiaries weren’t required to report until this summer. Plus, at first, beneficiaries are required to work just 20 hours a month, and they lose coverage only if they fall short of the requirement at least five months of the year.

Based on the experience in Arkansas, 61,000 to 183,000 Healthy Michigan Plan recipients could lose their Medicaid benefits over the next year, according to a report released in February by the Los Angeles-based law firm Manatt, Phelps & Phillips LLP. 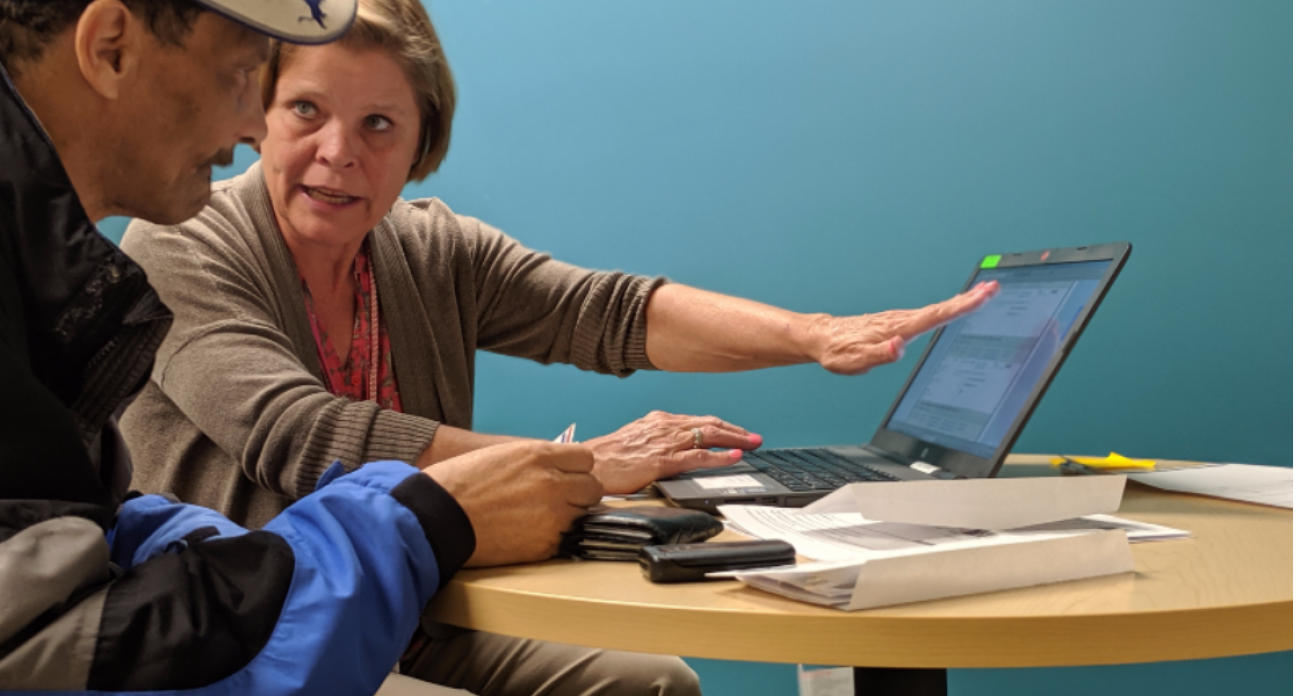 The cost of redesigning the new letters is about $20,000 and the final tally will include production costs and postage. Printing of the letters and envelopes, in addition to postage costs, will top $800,000, according to Bob Wheaton, a health department spokesman.

Continued outreach, which also could include advertising, depends in large part on $10 million in funding in Gov. Gretchen Whitmer’s proposed budget, Gordon said. The letters are intended to not only grab attention and not get tossed into the trash, but convey respect, he added.

“People are really busy, they have other things to do than wade through overly complicated legal talk,” he said. 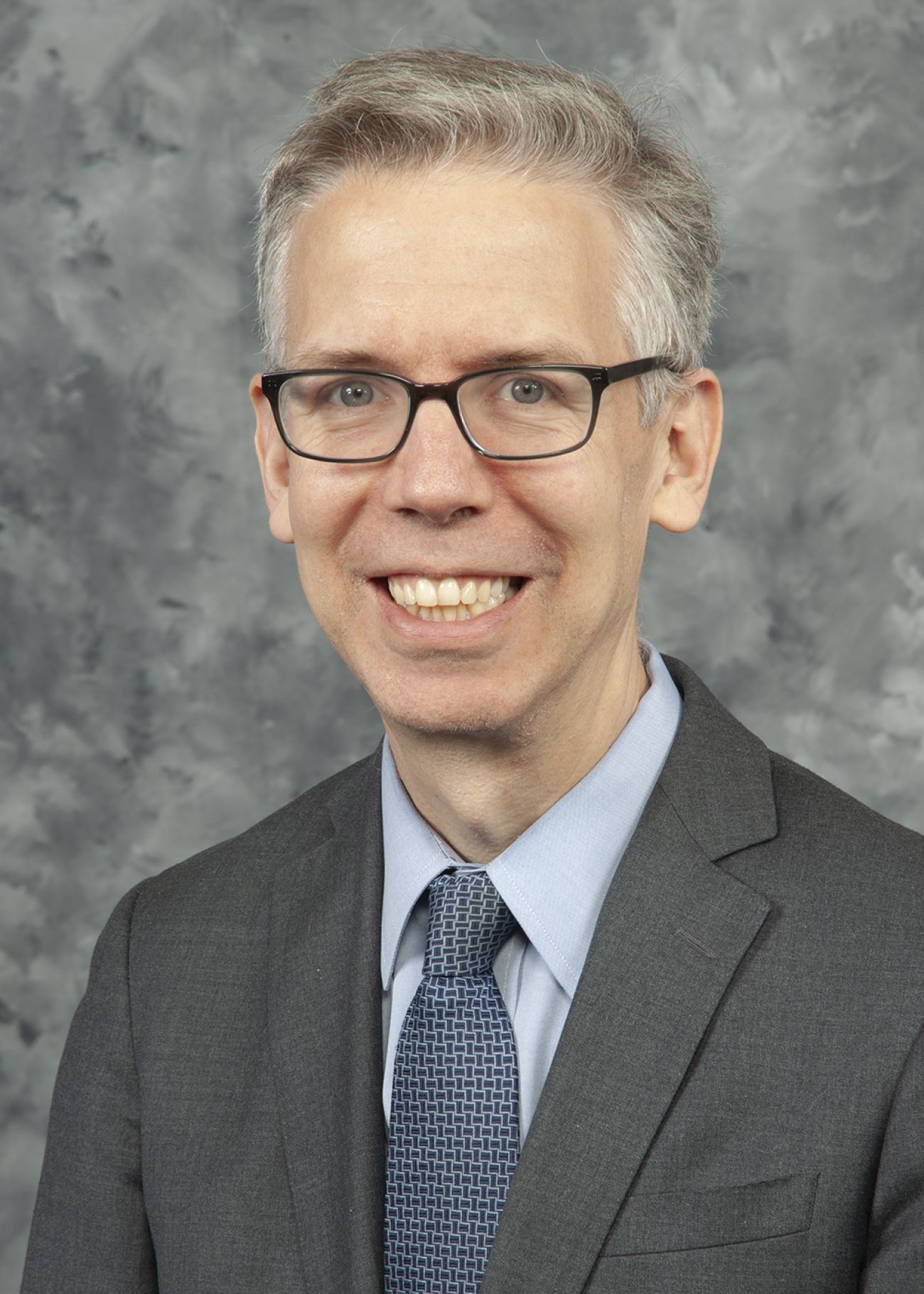 The effort follows other initiatives in the past few years to simplify its forms. Last year, the state radically overhauled its form for general assistance like food stamps, trimming the 42-page document to 18 pages and making it significantly easier to complete. The project cost $830,000.

The Medicaid form is earning raves from advocates such as Alison Hirschel, director of the Michigan Elder Justice Initiative, who said even experienced attorneys have had trouble sorting through health benefits.

The new letter is “outstanding” and “the best communication I’ve seen from them,” she said.

The color and graphics on the letter — even the font size — ensure the critical messages are easy to read and understand, said Amber Bellazaire, a health policy analyst with the Michigan League of Public Policy, a left-leaning policy group that has opposed work requirements for Medicaid benefits but is working with legislators and state officials to ease their rollout.

Lawmakers are considering offering more time to report work activities for the previous month and exempting recipient from filing if MDHHS can verify on its own that person was working.

Among other plans before the rollout, the state is planning a call center and training for “navigators” that can help people fulfill reporting requirements.

“None of these changes will matter if people don’t open their mail,” Bellazaire said. 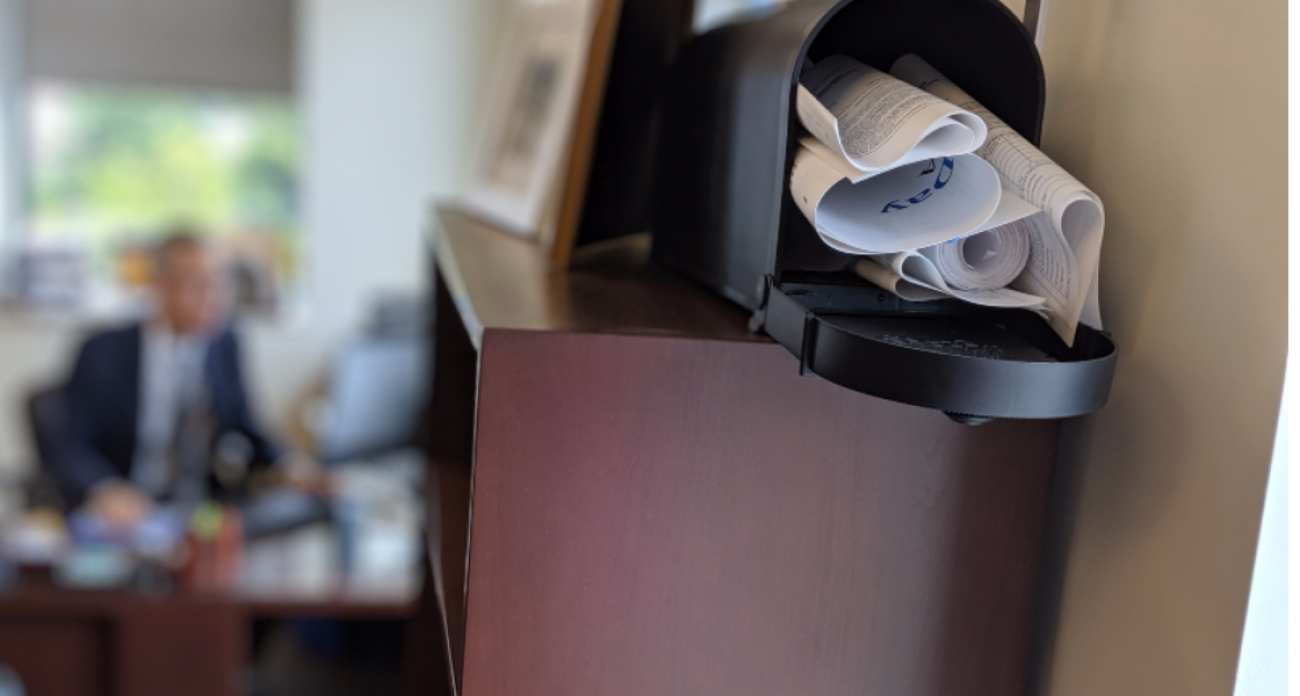 It’s still unclear how many of the roughly 650,000 beneficiaries ultimately will be eligible for exemptions. The nonpartisan state Senate Fiscal Agency has said it could be “a significant portion.”

Gordon is clear: However the work is simplified, state staff and community workers —  whether located in health clinics or social services organizations — are going to struggle to make sure beneficiaries know about the deadlines and can adequately report their hours or justify their exemption, he said.

It’s both a challenge in terms of human capabilities and time as well as within outdated government systems, including old computer systems.

“We are doing everything humanly possible to effectively implement this law, but there are going to be problems inevitably because it is a very complex law, and we have these very complex and highly imperfect systems.”