Need health insurance? Deadline is Dec. 15 for thousands in Michigan

The deadline for thousands of Michiganders to get health coverage for 2021 is Tuesday.  (Shutterstock)

Thousands of Michiganders who lost health insurance during the economic turmoil of 2020 appear to have found new plans through the online, government-sponsored marketplace.

But for an unknown number of others, time is running out. Open enrollment through the insurance marketplace, www.healthcare.gov, ends Dec. 15.

As of Saturday, 105,962 Michiganders had enrolled in 2021 health plans during the fifth week of the nearly seven-week open enrollment period, according to data released late Wednesday by the U.S. Centers for Medicare & Medicaid Services. That’s another 28,657 Michiganders, or a 37 percent jump over last year’s enrollment at the same time, according to data maintained by the Michigan Association of Health Plans.

That reverses a downward enrollment trend the past few years, said Jeff Romback, deputy director of policy and planning of the health plans group,  which represents most of the state’s large insurers.

The website, created under the 2010 Affordable Care Act, offers commercial plans that — for nearly 4 of 5 users last year — were subsidized by the federal government, depending on their income.

The plans offer specific protections under the Affordable Care Act as well as coverage for essential benefits ranging from emergency care to mental health and substance abuse care  to wellness screening.

Still, there are worries that thousands of uninsured Michiganders — especially those who are uninsured for the first time — face a deadline they may not know about, said Anita Fox, director of Michigan’s Department of Insurance and Financial Services.

"We are approaching the deadline [as] people have a lot of their minds. The holidays are approaching and they just finished Thanksgiving and, you know, this kind of falls right in the middle of that,” Fox said.

After Dec. 15, only those with a major life event — marriage, divorce, new child, a move or a job change — are eligible for new non-Medicaid insurance on the marketplace through a special enrollment period. Outside those circumstances, they may go without coverage until 2022 unless they’re income-eligible for Healthy Michigan, the state’s expanded Medicaid program.

It’s unclear how many people have lost insurance this year.

But 841,163 had insurance through Healthy Michigan last week, up from 685,286 in February, before the pandemic hit.

Some 700,000 residents were receiving or seeking unemployment benefits during the first week of December, while the Washington-based health advocacy nonprofit, Families USA, estimated that 222,000 Michiganders lost coverage because of the pandemic in a four-month period ending in May. 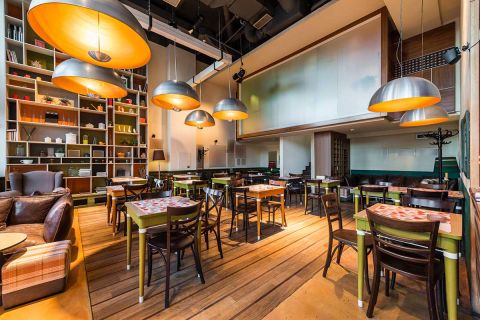