This Michigan store was a dream come true. Coronavirus still has it on hold.

Business Watch
This Michigan store was a dream come true. Coronavirus still has it on hold.

Opening day was like a party where Dinges welcomed her clients by name, met new customers and laughed – something she still does – about the time she sold a pair of Betsey Johnson shoes “right off my feet.”

The stylist in Dinges couldn’t wait to show off her “fab,” as she calls her clothing, jewelry, shoes and accessories. The businesswoman knew that quadrupling her store space also increased overhead, but after six years of sales growth at her previous location in Ferndale, she was ready for the move.

But 10 days later, Margaux & Max was closed as the coronavirus hit Michigan, prompting a statewide stay-at-home order. Dinges planned to reopen when it seemed safe.

When Gov. Gretchen Whitmer allowed stores to re-open with limited capacity in May, Dinges wasn’t ready. Neither were most customers, who like Dinges were worried about risks to their health. She aimed for August. Then the holidays.

As the weeks ticked by, Dinges, 57, still wasn’t ready. “I’m high-risk,” she said, citing an autoimmune disease and other factors. So are many of the people closest to her. Some customers wanted her to reopen. Others, she said, were “very, very nervous” as they’ve watched coronavirus cases climb since late summer. 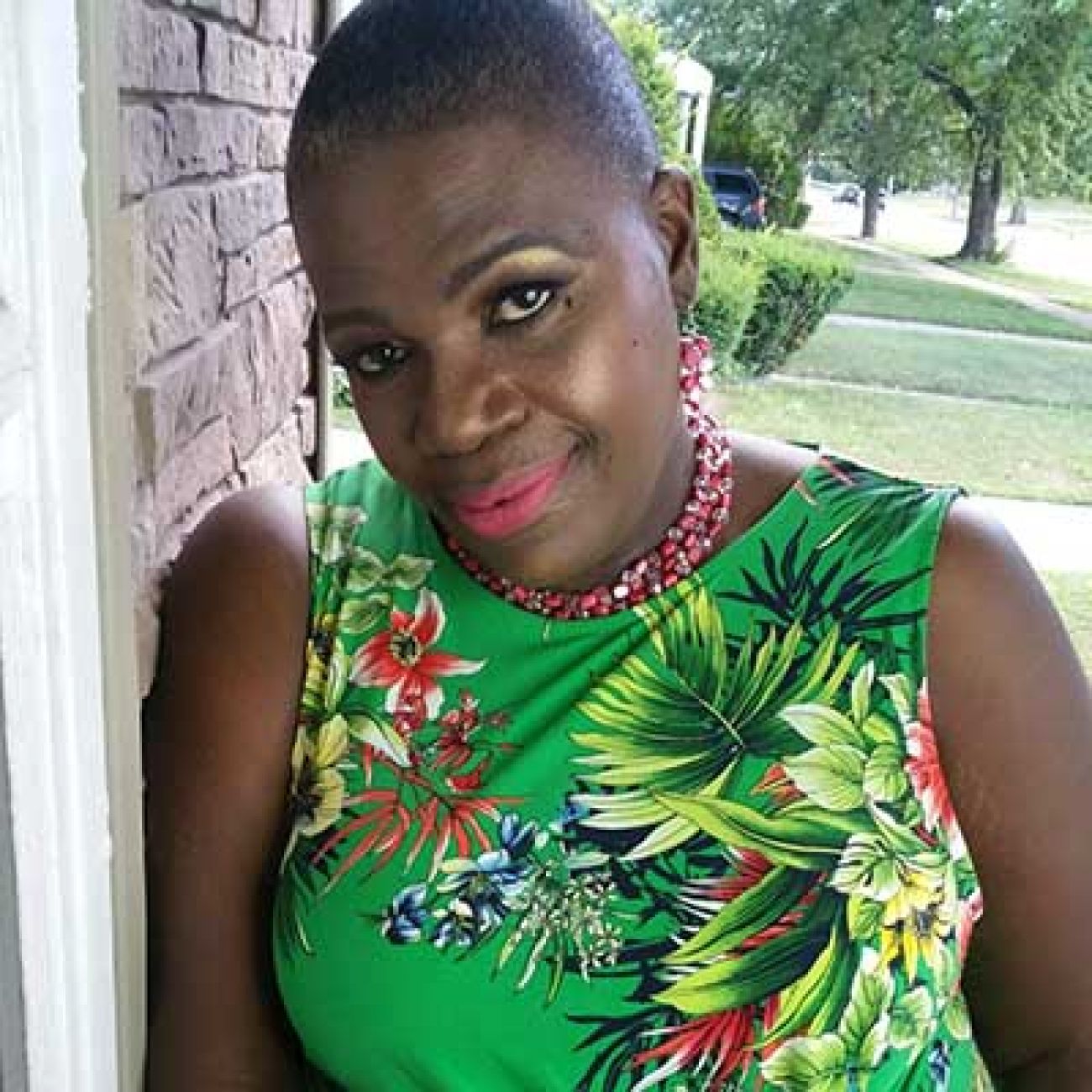 Today, Dinges should be loading her store with holiday bling and stocking stuffers. Instead, she is selling her “fab” through twice-weekly Facebook Live sales videos she treats like QVC, with product themes and  enthusiastic, fast-paced descriptions.

It’s enough for now, keeping her from having to close permanently, even as she has no idea when her store will reopen. Coronavirus is now climbing to record levels in Michigan, renewing fears and warnings from last spring.

Some days are tough, but Dinges is still working hard, still upbeat.

“We are blessed that we have a very, very, very loyal following,” Dinges said. “Otherwise, I could be like so many other businesses and could be throwing in the towel.

“I’m just going to keep doing it,” Dinges said, describing her business as a calling.  “I’m not a quitter.” 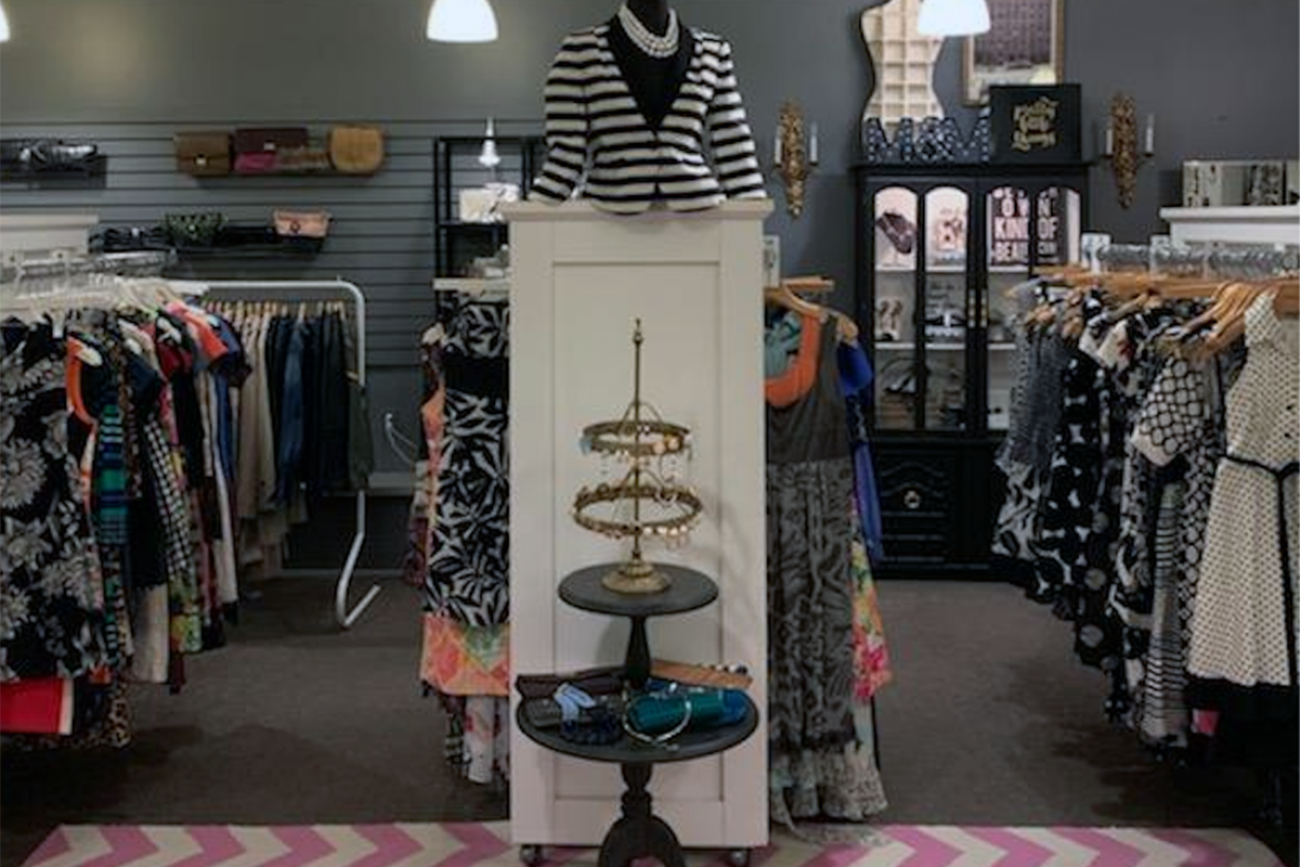 It’s not clear how many Michigan retailers may still be in coronavirus limbo — still closed, but intending to reopen.

The MRA is watching the holiday season’s sales. “A more telling time for closures will come after the holidays, when retailers assess whether they made enough to continue on,” Holland said. “The holidays can represent up to 25 percent of a store’s annual revenues, depending on what they sell.”

Of 30,374 retail store closings in the United States, 12,871 remain temporary closures, according to retail data collected by online review company Yelp In September. The number of temporary closures that became permanent started to increase by 10 percent in the summer, the report said, signalling a growing number would never reopen.

Most at risk: “Both men and women’s clothing, as well as home decor, have the highest rate of business closures,” according to the report.

Black-owned businesses also are disproportionately affected by the  coronavirus, according to a study by the Federal Reserve Bank of New York.

Dinges participated in a Sister to Sister election roundtable over the summer with now-Vice President-elect Kamala Harris and Democratic leaders. She wanted them to know that she opened her store against all odds including having little savings, and that Black women entrepreneurs may need support right now.

“We often don't have access to capital,” Dinges said during her presentation on that call. “We wing it. We do that and we do it well.”

But she’s never had to wing it the way 2020 is forcing this small clothing retailer to adapt.

Dinges opened her store six years ago after losing a corporate job, starting in a second-floor walk-up in Grosse Pointe Park after selling a pair of earrings and realizing that she could channel her passion for fashion and helping women look good into a business. Then, after four years on Livernois in Ferndale, the building was sold. She found a coveted new space that had just become available on Nine Mile, west of Woodward, in the hub of Ferndale.

At 3,000-square-feet, it quadrupled the size of Margaux & Max, and increased its visibility. Dinges’ sales goals expanded, too. Until March 17.

“We aren’t even close to our projections,” she said this month, estimating that she’s 70 percent down.

Dinges got some help over the past few months to push fears away. Her landlord gave her a break on rent, and the city “has been incredible,” she said. Raising $5,000 from donors turned into $15,000 thanks to a crowdfunding grant from the Michigan Economic Development Council.

“I’m so grateful,” she said. “As bad as COVID has been, (that kind of support) has been the bright light in all of it.

“It’s like a curtain was pulled back on so many different things,” she said. Some were negative, like the people who turned belligerent about not being able to shop in the store.

It showed other things about the world, she said, that people should remember. Like how generous and kind people can be. “And how hard self-employed people work.”

Every piece of “fab” in Dinges’ inventory was hand-picked for its style, from a vintage brooch to so many versions of the  “little black dress” that they filled a video sales night.

She tells retailers who may be losing hope that “you have to figure out a way to make it about an experience.”

Doing that isn’t just about the customer. Small business owners need a boost right now, she said, “to remind you why you’re doing this in the first place.”

That’s not easy during a pandemic. Dinges is making the most of her Facebook live events, trying to sell her “fab” but also keeping her customers feeling like they are a part of her store and her inner circle. She ordered mannequins in sizes 0 to 22 so she can better show how clothing fits, and shoppers buy through the comments and pick up curbside.

Dinges does the show from the store. Because she intends to reopen her retail store, she’s keeping it fresh, changing out its front windows, rearranging displays and, she hopes, inspiring shoppers who walk or drive by to check it out once it's open.

Unlike at many chain stores, Margaux & Max customers will find an intimate shopping experience as Dinges drapes a scarf, zips a zipper, or flips some hair off of their shoulders. She’ll remember sizes and instinctively know what fits.

“This is a business that’s difficult to do from six feet away,” Dinges said. But it’s that personal touch that she believes sets it apart, and she doesn’t want to lose that during the pandemic.

That intimacy also is the strength of a one-woman shop whose personality and style drive it all.

Most of the time, Dinges shows genuine excitement over what she’s selling. Sometimes, she talks more personally: “My store being closed is so difficult for me,” she wrote in September, as she pleaded with patience for small business owners who’ve had to close or adjust hours.

Those low times give way to what she calls love for what she’s doing. It’s a difficult time, she recognizes. But she expects it to end, someday, maybe with a vaccine. Maybe next year.

“This was my dream,” Dinges said. “I dreamt of doing this for so long. I’m not going to give up because it’s gotten more challenging.”