Weiser faces criticism for his remarks about the state’s top three Democrats — Gov. Gretchen Whitmer, Attorney General Dana Nessel and Secretary of State Jocelyn Benson — along with an unprompted reference to “assassination” while discussing Republicans who voted to impeach former President Donald Trump.

In a Thursday speech before the North Oakland Republican Club, the wealthy real estate magnate and University of Michigan regent referred to the women as “the three witches” and said he’s recruiting GOP challengers to “soften up” the Democrats so they’re “ready for the burning at the stake.”

Asked by GOP activists whether he supports primary challenges against U.S. Reps. Fred Upton of St. Joseph and Peter Meijer of Grand Rapids Township, Weiser said that “other than assassination, I have no other way" of removing them from office "other than voting (them) out," drawing some laughter.

“We happen to live in a democracy where officials are elected by the people,” Weiser told the GOP crowd, according to video posted online by Oakland County activist Paul Taros and first reported by The Detroit News. “The only way you can change the leadership is by getting out and voting.” 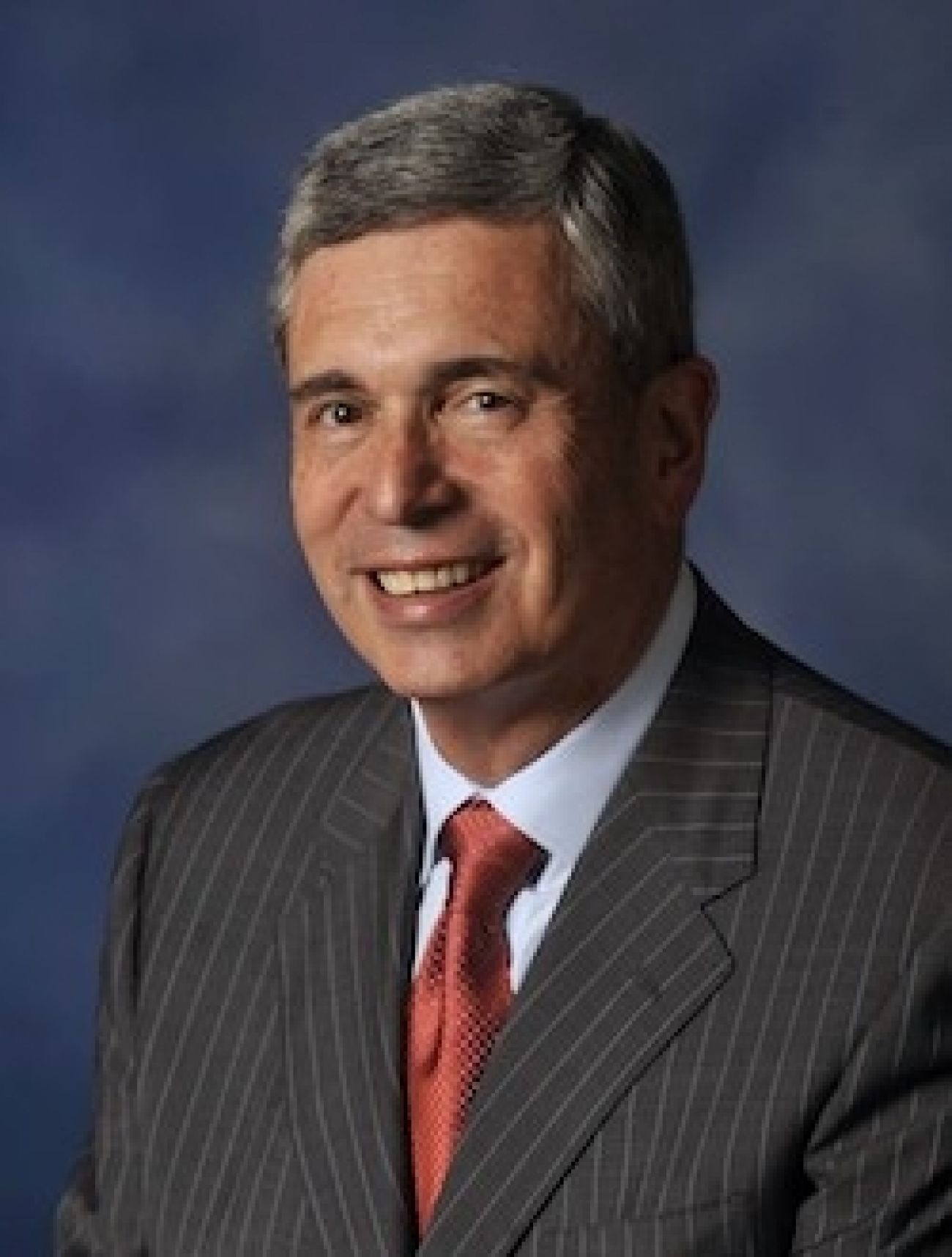 Upton and Meijer have been censured by several county GOP parties for being two of the 10 Republicans who voted to impeach Trump for his role in the Jan. 6 insurrection at the U.S. Capitol.

Meijer, whose office declined comment Friday, was in the Capitol during the riots. He later told The News he was planning to buy body armor and take other precautions because his vote "puts a target on our backs, both literally and figuratively."

The governor, who federal officials say was targeted last year in a foiled kidnapping plot, “has said repeatedly, it's time for people of good will on both sides of the aisle to bring down the heat and reject this kind of divisive rhetoric, because we need to stay focused on what really matters, and that's working together to get things done for Michigan's working families,” Leddy added.

Weiser won statewide election to the U-M Board of Regents in 2016, a position he is slated to hold through 2024.

Two Democrats on the board, Jordan Acker and Mark Bernstein, on Friday called on Weiser to step down.

"Ron Weiser's reckless and dangerous language does not reflect the values of our Board and our Institution," Acker wrote on Twitter. "Given that, the only appropriate response, and the best thing for the university of Michigan, is for Ron Weiser to resign"

Friday evening, Weiser took to Twitter to say he wouldn't resign and has spoken with Upton and Meijer. Weiser claimed his comments "are clearly being taken out of context."

"While I should have chosen my words more carefully, anyone who knows me understands I would never advocate for violence," Weiser wrote, adding his "off-the-cuff comments received more scrutiny from the media and leftists in the last 24 hours than the governor’s handling of COVID."

His state party co-chair, Meshawn Maddock, accused "all the snowflakes in the mainstream media" of blowing the story out of proportion.

"Calling someone a witch is NOT misogynist," she wrote on Twitter. This is more of the same from the left - instantly label everything as 'misogyny' or 'racist.' This hurts real efforts to become a more just society."

As of Feb. 19, lawmakers this year had already proposed 253 bills in 43 states to restrict voting access in some way, according to an analysis by the Brennan Center for Justice at New York University School of Law.

That package, “melded together” with another unidentified House GOP bill, “are going to create an opportunity for us to have a fair election in 2022,” Weiser said in his speech to the North Oakland Republican Club.

“Our focus… is making sure there is election integrity.”

Whitmer has said she’ll veto any bill that makes it “harder to vote,” but Weiser said the Republican Party is working on a petition drive that could circumvent the governor and allow the GOP-led state Legislature to enact new voting laws on its own.

In order to get the roughly 340,000 petition signatures that would be necessary to initiate veto-proof legislation, “we’re going to have a program where we pay the county to gather the signatures,” he said.

And that, in turn, could help county-level GOP parties support local candidates, “because having that bench in place, having those people be successful, is so important to the future of our party. We’ve got to start from the bottom up,” Weiser said.

No evidence of fraud

Democrats and voting rights advocates have called the Senate GOP election proposal a form of “voter suppression” that would make it harder to vote and disproportionately disenfranchise people of color or elderly voters who may not have a valid form of photo identification.

Michigan voters chose to expand absentee voting in 2018. A record 5.5 million Michiganders voted last year, including 3.3 million by absentee ballot, in what officials called one of the most secure elections in state history.

“There’s no evidence for any of the conspiracy theories they were peddling and are still pointing to as justification for these kinds of bills,” Nancy Wang, executive director of Voters Not Politicians, said Thursday.

“The things that we did learn, and the things or lawmakers should be focused on, is extending the time to allow our clerks to count ballots early and things like that.”

Republican activists who have continued to peddle false fraud claims this week announced plans for an “election integrity” petition drive of their own to ban absentee ballot drop boxes, going a step further than the Senate GOP plan.

One of those activists, political blogger and 11th Congressional District Republican Committee Chair Shane Trejo, spoke before Weiser on Thursday at the Oakland County meeting and said the GOP is going to need “an army of people at the polls” to combat fraud in 2022.

“People are angry,” Trejo said. “We can be there, and we can lead them, and we can save this country.”