May 25: Michigan board to decide if Craig, Johnson, others make ballot: What to expect
May 24: GOP vows fight to keep candidates on Michigan ballot. ‘This is far from over’
May 23: James Craig, Perry Johnson, three others shouldn’t make GOP ballot, state says
May 11: James Craig seeks to stay in Michigan governor race, says campaign ‘defrauded’

LANSING — They’re opponents from here on out, but Perry Johnson and Ryan Kelley were all smiles Tuesday as they shook hands outside of the Michigan Secretary of State’s Office after filing signatures to qualify for the August primary ballot.

“Hey Ryan,” Johnson yelled as he talked to reporters. “What an exciting day.”

Johnson and Kelley are among ten Republican gubernatorial candidates who filed nominating petitions ahead of Tuesday’s 4 p.m. deadline, setting up a crowded primary whose winner will challenge incumbent Democratic Gov. Gretchen Whitmer.

Kelley, an Allendale Township activist known for organizing protests against Whitmer’s COVID-19 orders in 2020, had already filed petitions but was on hand to submit more signatures, bringing his tally to around 20,200. Johnson was dropping off his full batch of nearly 23,000 signatures, well above the 15,000 needed to make the ballot.

“I had to say hello — it would be rude not to,” Kelley told Bridge Michigan after greeting Johnson and narrowly missing Ralph Rebandt, a Farmington Hills pastor running for governor who also dropped off additional signatures Tuesday to build on the 16,342 he previously filed. 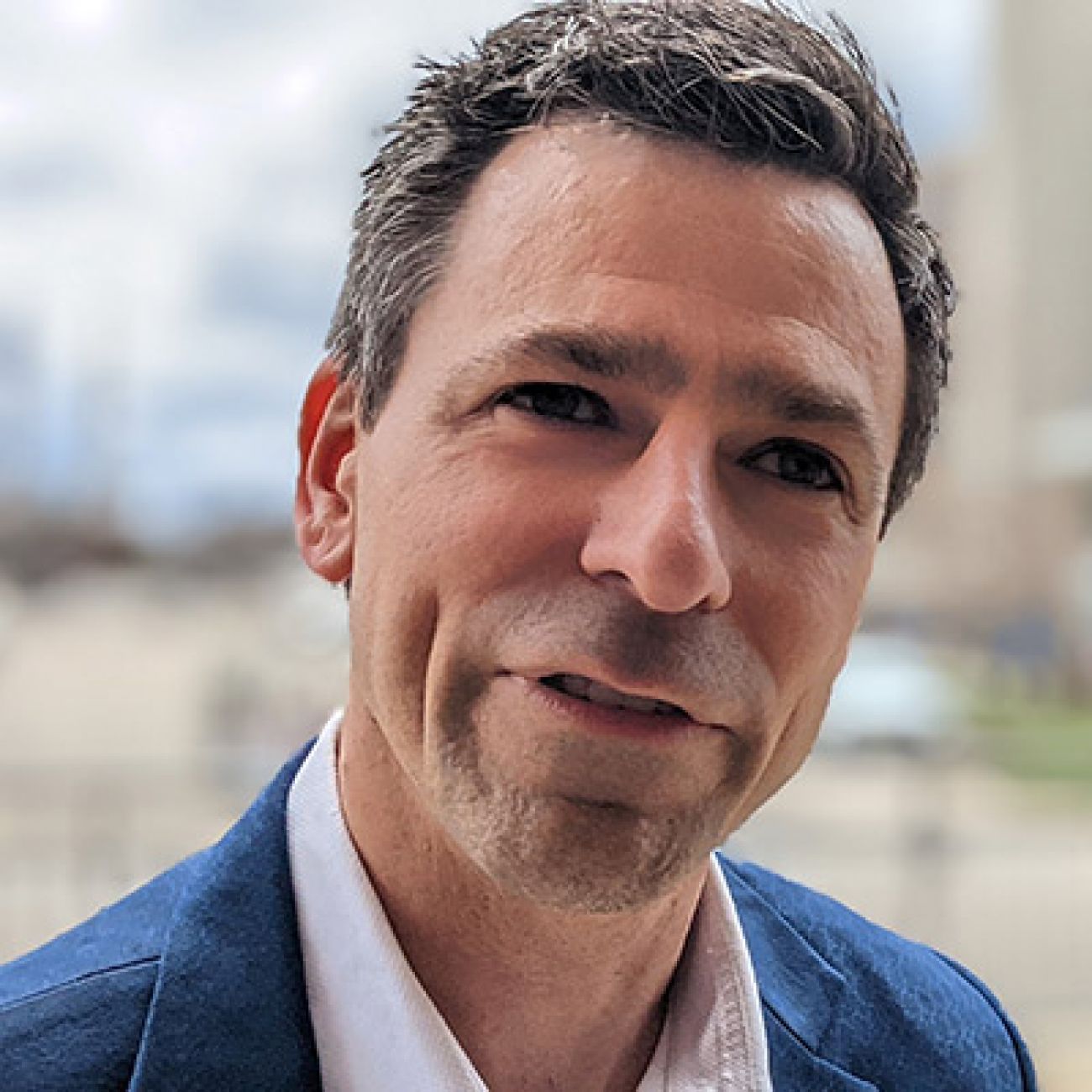 The encounter was far from chance: The Michigan Secretary of State’s Bureau of Elections was busy as every candidate for governor, Congress and the state Legislature was required to file nominating petitions by Tuesday.

The flurry of gubernatorial activity began Monday, as former Detroit Police Chief James Craig submitted 21,735  signatures and called himself “the candidate to beat.”

Michigan law allows candidates to file up to 30,000 signatures — twice the required amount — and most typically aim for that mark to create a cushion in the event the validity of any signatures is challenged by a competing candidate or other interested individual.

Whitmer, who began the year with a massive $9.9 million campaign war chest, was the only candidate to submit the maximum 30,000 signatures. Candidates are not guaranteed a spot on the ballot until their petitions are certified by the bipartisan Board of State Canvassers.

Former President Donald Trump appears to have inspired another wave of outsider candidates by paving the way for "any activist or local business owner" to believe they have what it takes to govern, Sellek told Bridge Michigan.

"Anybody and everybody wants to run for governor, and the fact that they can collect the signatures and get themselves on the ballot tells you just how much energy is floating around out there on the GOP side," he said.

Still, several candidates struggled to collect signatures in advance of the filing deadline, leading to a late rush to circulate petitions.

As Bridge Michigan reported, the task was complicated by the soaring cost of professional circulators,  an industry facing worker shortages and high demand given the abundance of candidates and ballot initiatives here and in other states.

Johnson, a self-funded businessman who has already spent at least $2.5 million of his own money since announcing his campaign in February, told reporters he made it a point to be the last candidate to file. 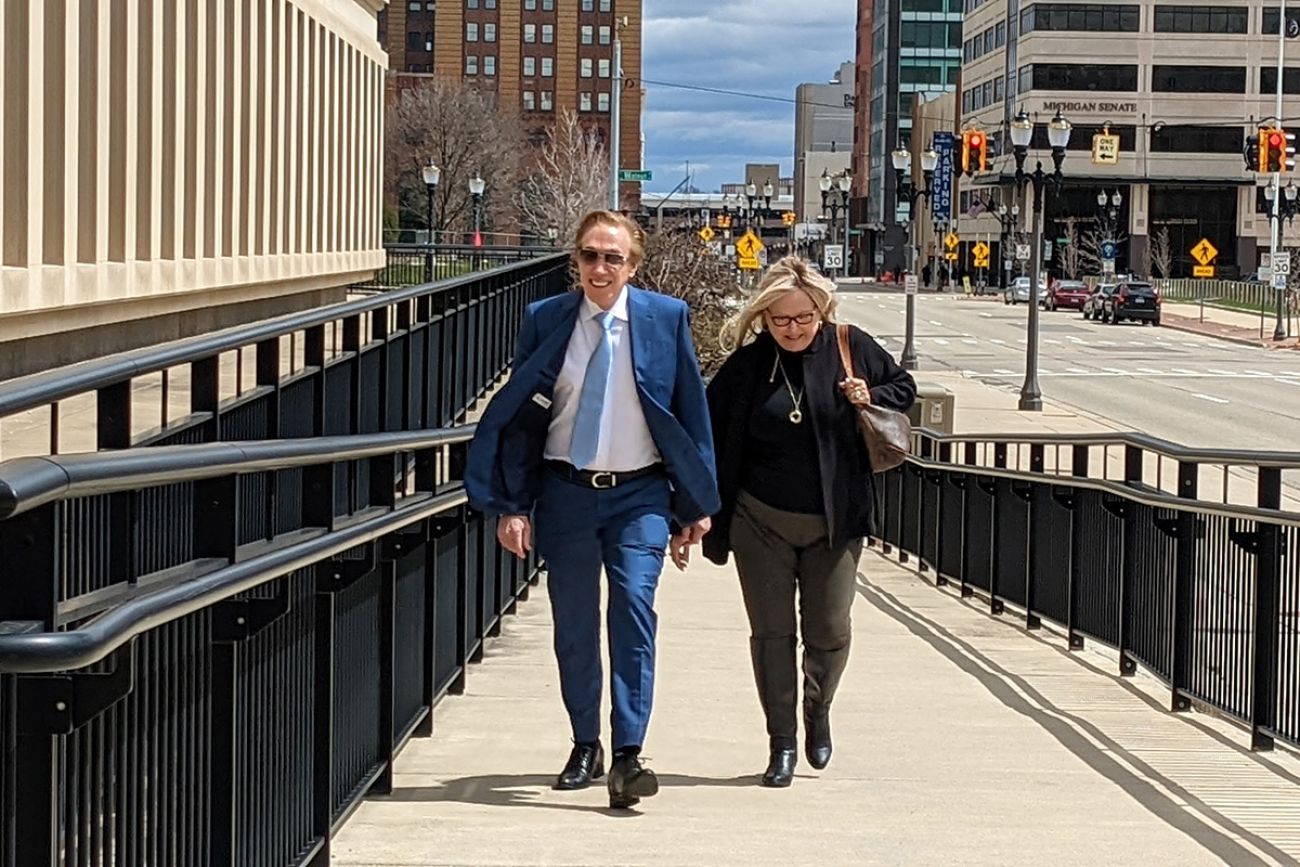 “Let’s face it, in the end, we think we’re going to win,” he said, telling reporters he will spend “whatever it takes” to win the governor’s race —  even if that means spending more than the $10 million that Rinke has pledged to spend on his own campaign.

Craig, who has led polls of the GOP field but parted ways with two campaign managers and an adviser, blamed the slow pace of his signature collection on former staffers who have since resigned.

That is not evidence his campaign is “unraveling” or is in “disarray,” Craig told reporters in downtown Lansing.

“I’m a neophyte,” he said. “I’ve never run for political office. So there are things about this work that I don’t know. Had I known what I know now, I probably would have started getting petitions signed in July of last year.”

Two Republicans who had filed paperwork to run for governor did not submit signatures Tuesday, missing the deadline to qualify for the August primary ballot.

Evan Space of Lansing and Bob Scott of Howell, both longshots, told Bridge Michigan they are contemplating other options, hinting at possible third party or independent campaigns.

“This year is different than any other year out there,” said Scott, who had personally worked to collect signatures at a number of GOP events. “There’s a lot of Democrats disillusioned with their party. There’s a lot of Republicans disillusioned with their party. And a really good independent candidate may be able to pick all those votes up and win.”

Under state rules, individuals now have one week to challenge the validity of any gubernatorial candidate's signatures. The Michigan Bureau of Elections will also review nominating petitions and recommend to the Board of State Canvassers whether to certify them or not.

Kelley, the Allendale Township activist, said he does not plan to challenge any other candidate’s signatures. But as he dropped off additional petitions Tuesday, he told reporters he expects that competitors will challenge his.

“Let them all onto the playing field,” Kelley said. “Let’s have the debates. I personally challenge every gubernatorial candidate to a one-on-one debate with me, so that instead of the large playing field of a big debate, we can have the one-on-one conversation.”