‘It’s not letting up’: Omicron fuels surge of Michigan hospitalizations

As omicron COVID-19 cases skyrocket in Michigan, hospitalizations are increasing as well — although at a far slower rate — and prompting concerns about capacity.

Even though the variant is mild for most, the wave has increased hospital admissions statewide by 400 in one week, a 10 percent rise, while forcing hundreds of critical health-care workers to quarantine.

Just a few weeks after hospitalizations dropped from a peak of nearly 4,800 patients, the health-care system is girding again for another COVID-19 crunch, which may be less lethal but could tax its ability to provide care.

“It’s just not letting up,” said Ruthanne Sudderth, a spokesperson for the Michigan Health and Hospitals Association. She acknowledged there are more treatments for COVID-19 patients that have reduced deaths “but (the virus is) still putting an incredible strain on health systems.”

Average daily case counts nationwide are doubling and tripling, and Michigan shattered its previous record last week with an average of 13,000 daily cases, up from a previous high of just under 10,000.

Hospitalizations, which can lag by two weeks the onset of most symptoms, have risen but not as fast.

The Beaumont Health System, which operates eight hospitals in southeast Michigan, has reported a 33 percent increase in COVID-19 patients since there were 540 on Dec. 23.

But there is good news: Fewer of those seeking care are severely ill, Dr. David Donaldson, chief of the emergency center at Beaumont Hospital Troy, told Bridge Michigan.

Overall, he said a smaller percentage of those coming to the emergency room with COVID-19 need to be admitted. Many more are treated and sent home, he said.

Yet the disease continues to stress across metro Detroit hospitals, said Dr. Teena Chopra, director of the Center for Emerging and Infectious Diseases at Wayne State University who works with local hospitals. 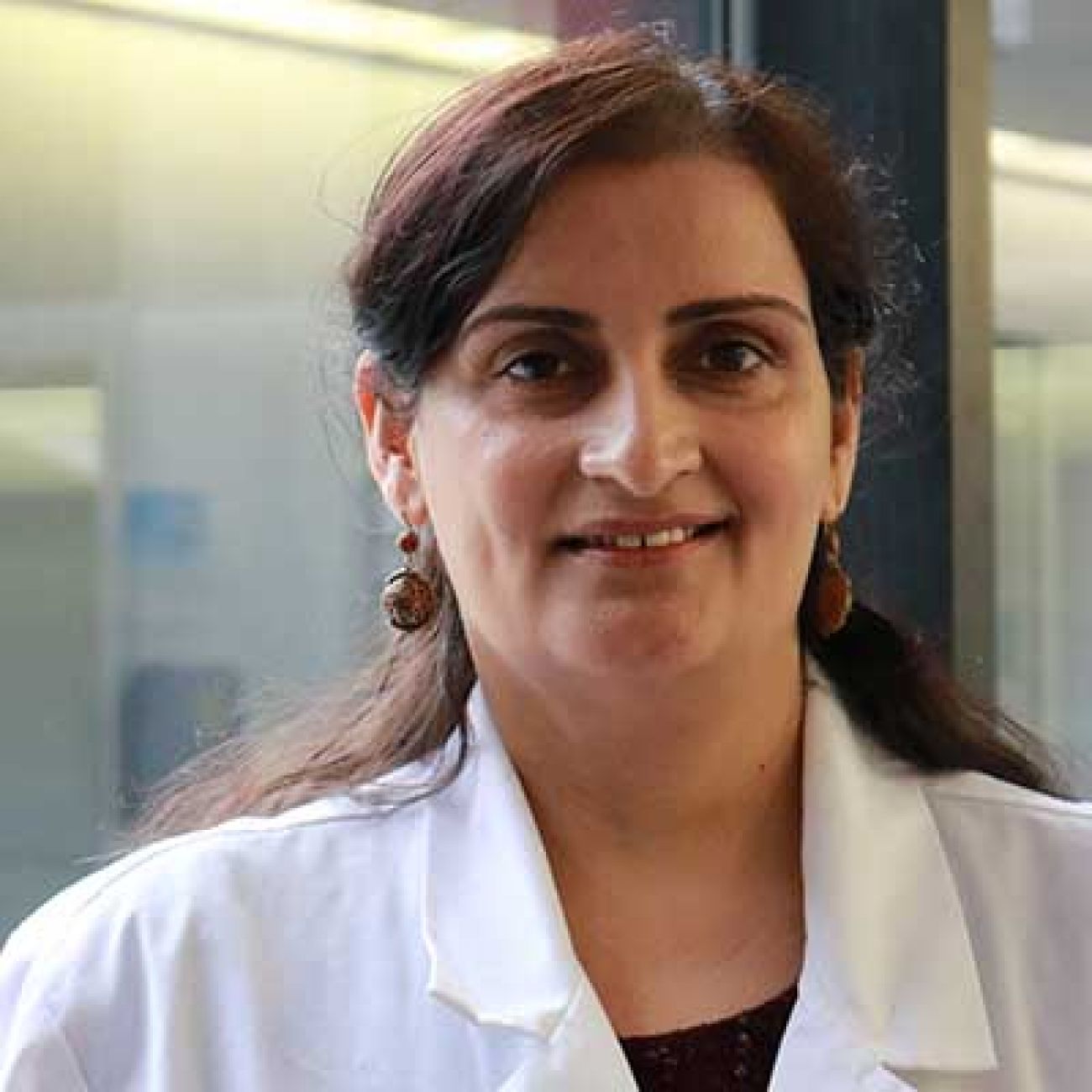 Although a smaller fraction of those who get infected are requiring hospital care, Chopra said the previously unseen scale of infections is still leading to hundreds of people sick enough to require a hospital visit, especially in Detroit which has one of the lowest vaccination rates in the state.

“The sheer numbers are so huge the hospitals are getting overwhelmed,” Chopra said.

For most, the latest variant is causing milder symptoms, especially for those vaccinated and boosted. But others are requiring hospitalization, including children.

As of Monday, the state’s 164 hospitals are treating 107 pediatric COVID-19 cases, the most ever, and exceeding the 78 being treated last week. Even so, serious illness among children is exceedingly rare: Since the start of the pandemic, nine youths under 10 have died of the virus.

Less known is how the unvaccinated fare if infected with omicron. But Chopra and other infectious disease experts say the omicron variant is just as problematic for the unvaccinated as the delta variant, which contributed to the deaths of more than 6,600 Michigan residents since Sept. 1.

Detroit has been among the hardest-hit regions by omicron, and its residents have one of the lowest vaccination rates in the state: 37 percent of the city’s eligible population is fully vaccinated compared to 55 percent statewide.

“I would call this a tsunami of cases,” Wayne State’s Chopra said.

Those infections are forcing many to stay home from work and quarantine for at least five days. That’s caught a number of health-care workers too, the same workers needed to treat the rising number of patients.

The Spectrum Health system in west Michigan, the average number of staff infections rose from 18 in the two weeks before Christmas. But from Dec. 28 to Dec. 30, the system averaged 102 daily positive tests among staff.

At Lansing-based Sparrow Health System, a record 159 doctors, nurses and other staffers were out with COVID as of Monday.

While it doesn't seem a lot in a system that employs more than 9,000, even a shortage of one staffer on a shift is taxing for those who have spent weeks working at or near capacity, said Dr. Paul Entler, vice president of quality and performance improvement at Lansing-based Sparrow Hospital. 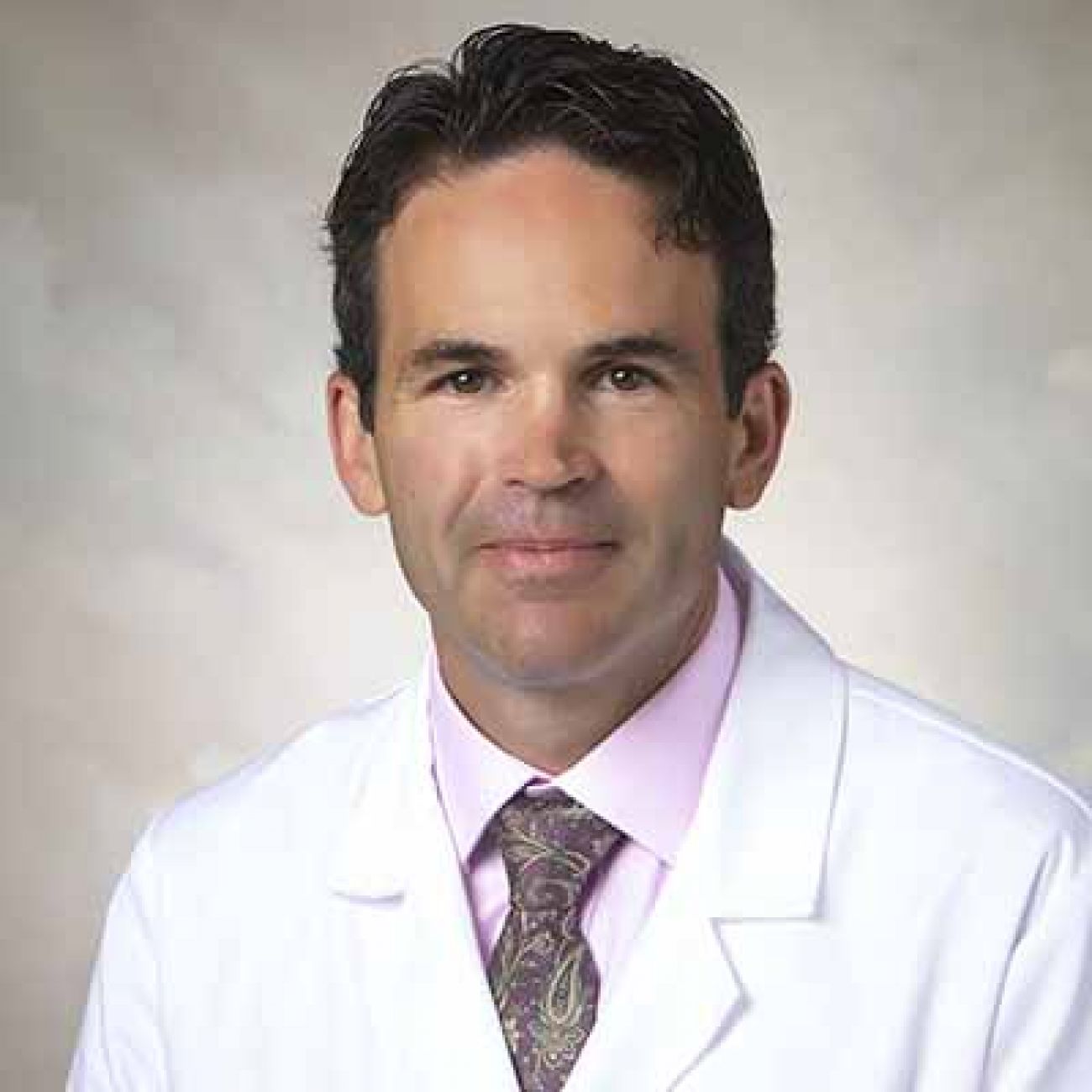 Sparrow Health System has more staff out with COVID — 159 doctors, nurses and others — than at any point in the pandemic, said Dr. Paul Entler, a vice president at the Lansing-based system.

“It makes it much more difficult because our goal is to deliver high quality, safe care,” Entler said.

New guidelines from the Centers for Disease Control and Prevention have allowed hospitals to shorten quarantines for those who are asymptomatic, Sudderth and Chopra said.

Many hospitals in metro Detroit are adopting the “crisis” guidelines that allow workers to return even if they are testing positive if they wear a mask.

Chopra said it was imperative in order to allow hospitals to provide adequate care.

“You just have to (provide care) with what you have, and that unfortunately kind of lends itself into more of the fatigue and burnout for staff,” said Donaldson, the Beaumont emergency room doctor. “Demands are increasing because there's just not enough staff at times to care for the volume.”

The latest wave has hit the state just months after other factors — retirements, resignations, vacations — pushed the number of staffed beds down, Sudderth said.

The unvaccinated are comprising the majority of hospitalizations. At Beaumont, for instance, the fully vaccinated — who statewide comprise over 55 percent of the population — are just 36 percent of the 704 COVID-19 patients.

Just 18 percent of those with COVID-19 who are in intensive care units or on a ventilator.

“Very, very rarely are we seeing patients that have received the booster,” Beaumont’s Donaldson said.

Even if COVID is milder overall, it’s still a deadly concern for some, said Sparrow’s Entler.