Update: Whitmer administration’s top COVID doc says she steps away with no regrets

Dr. Joneigh Khaldun, Michigan’s chief medical executive and one of the most visible faces of the state’s emergency pandemic response, will leave state government next week to take a job in the private sector.

“I will be moving on to a new opportunity in the private sector (details forthcoming soon)-and will continue to do my life’s work of driving bold action to improve the health of all communities,” Khaldun said in a post on Twitter Friday afternoon.

I will be moving on to a new opportunity in the private sector (details forthcoming soon)-and will continue to do my life’s work of driving bold action to improve the health of all communities (and still working in the ER at @henryfordem)!

Details of Khaldun’s new job “will be announced in the coming weeks,” according to a statement on Khaldun’s departure from Gov. Gretchen Whitmer’s office.

Khaldun, who led Michigan’s COVID-19 response while continuing to pull occasional shifts as an emergency room doctor in Detroit at Henry Ford Health System, will depart next Thursday, Sept. 30. She will continue to work at Henry Ford, she said. 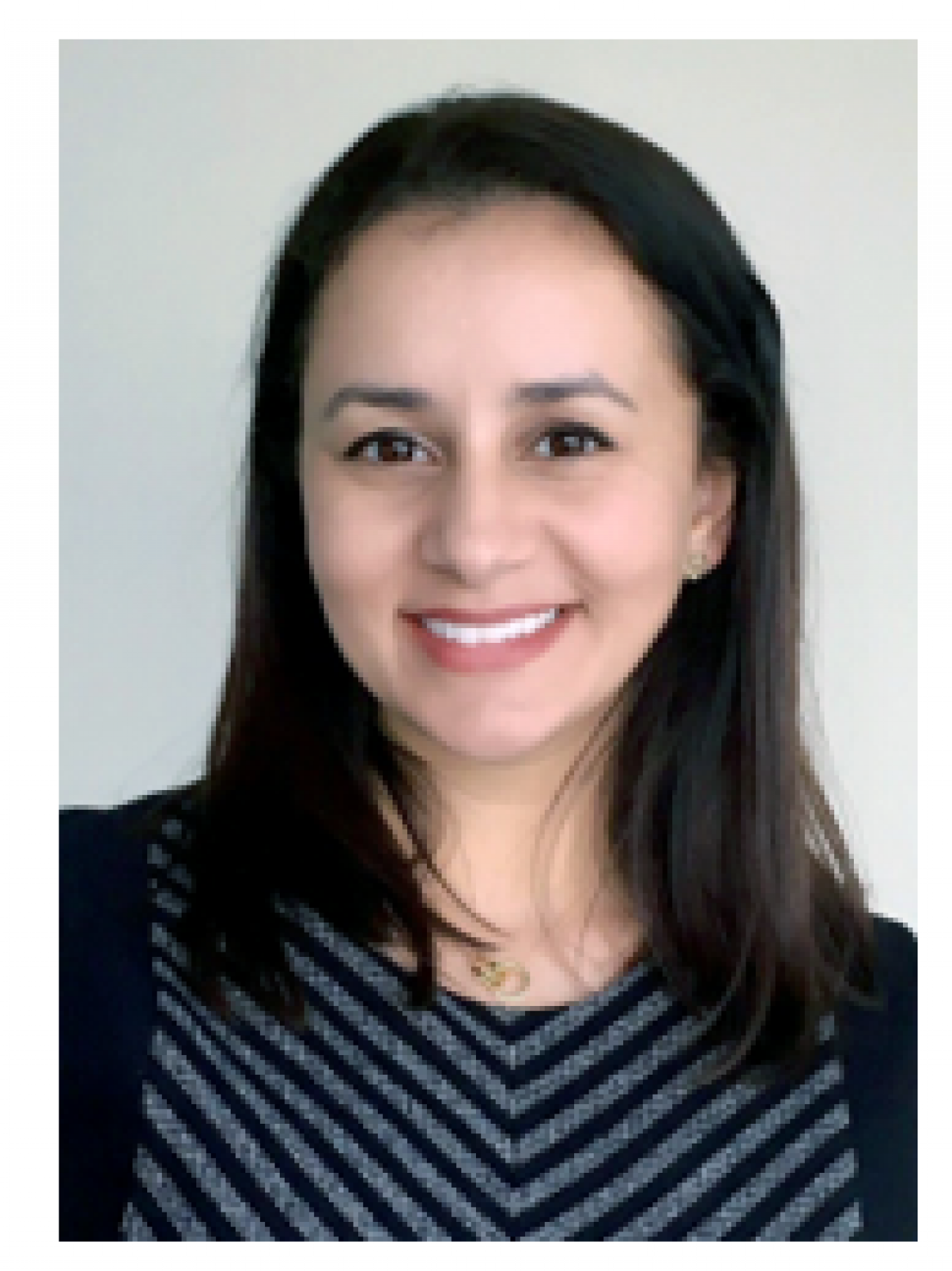 “Thanks to Dr. J’s around-the-clock leadership, our state acted quickly with the best available data and science to slow the spread of COVID-19 and save countless lives during the pandemic,” Whitmer said in the announcement, adding that “we wish we could keep Dr. J at the helm.”

Whether there were other reasons for her departure remain unclear.

Linda Vail, Ingham County health officer, said Khaldun had briefly alerted her that she was leaving, but they didn’t discuss the specific reason.

But she noted that Khaldun has faced the same public “angst, threats and bullying” that local health officers have experienced during what has become an “all-consuming” job during the pandemic.

Vail said she had a home alarm installed during the pandemic because of threats. Other county health officers also have been threatened. Kent County health officer Adam London told county commissioners in an Aug. 22 email “I need help” after a woman tried to run him off the road soon after he passed a mask mandate for pre-school and school children sixth-grade and younger in Kent County.

“My team and I are broken. I’m about done,” he wrote, according to news reports.

“We have many examples of this across the state,” Hess said.

Whitmer has refused to enact state-level mask requirements during the new school year, leaving it to local health and school officials to make those decisions and take the resulting heat from parents opposed to school mask mandates.

Just hours before the Khaldun announcement, Hess’s association, which represents the state’s 45 local health departments, asked the Michigan Department of Health and Human Services to impose a statewide mask mandate “for K-12  educational institutions, at very least until this COVID-19 wave has passed.”

The lack of a statewide policy “transcends the public health crisis,” Hess wrote in the letter, which was addressed to Whitmer appointee Elizabeth Hertel, director of MDHHS.

“Leaving COVID-19 control response to  local officials has put many of them in professional and personal danger. Angry protest  mobs in local communities around the state are bullying local officials and preventing them from implementing local mitigation measures,” he wrote.

“You shared with us your belief that local residents would more readily accept a local mandate. We confidently report this has not worked as planned,” Hess wrote.

“I’ve thought about it many times over the past months,” Vail said. “If I had small children, I don’t know how I’d do this job and be a proper mother. It’s all-consuming, and the angst, threats and bullying can tie you up in depression and anxiety even as you’re doing this job that has become all-consuming.”

Vail said she and Khaldun hadn’t discussed the reasons for Khaldun’s departure other than to take another role. “I can’t speak to what was going through her mind,” she said. “‘I’m speaking more in general.”

A specialist in internal medicine and infectious disease, Bagdasarian leads Michigan’s COVID-19 testing strategy as a senior public health physician at the Michigan Department of Health and Human Services, though she is on sabbatical working on COVID-19 planning at the World Health Organization, according to the state release.

“We are thrilled that an infectious diseases expert with her global experience will be able to step into the chief medical executive role quickly and seamlessly,” the MDHHS director said.

The state disclosed few details about Khaldun’s new job, noting only that it will be outside the state government. Khaldun called the job change “bittersweet,” but said in a statement that she’s excited “to continue doing my life’s work of advancing bold programs and policies that promote the health of all communities.”

Michigan will conduct a nationwide search for a permanent replacement.

A graduate of Wayne State University’s medical school with a master’s degree from the University of Michigan School of Public Health, Bagdasarian said she’s “honored” to accept the role.

“I know we have a committed, resolute, and untiring team that cares deeply about public health and moving past this current crisis,” she said. “I look forward to collaborating with MDHHS and the Governor’s office and other state departments to address this challenge and any others that may present in the future.”

Khaldun came to the state after leading the Detroit Health Department as director and health officer. News of her departure was met with regret within the local public health community, said Hess, of the Michigan Association of Local Public Health.

“I was just sending her a note to thank her for everything that she’s done,” Hess told Bridge.

Hess called Khaldun a “steady, consistent voice of reason” during a pandemic that has fueled political divides over masks, vaccines, and how best to treat a virus that has killed more than 20,800 Michiganders.

“Dr. Khaldun had a difficult role to play during the COVID-19 pandemic,” VanderWall said. “Although I didn’t always agree with her options and strategies, I have respected her credentials and genuine concern for those she serves through her profession.”