Northern Michigan University has named a university leader from Montana as its next president.

Brock Tessman, a Michigan native, will be NMU’s 17th president, the university announced Thursday. He will start Feb. 1, the latest in a slew of leadership changes at Michigan’s 15 public universities.

Tessman is currently deputy commissioner for higher education within the Montana University System, which includes 16 schools, a combination of 2-year colleges and 4-year universities. 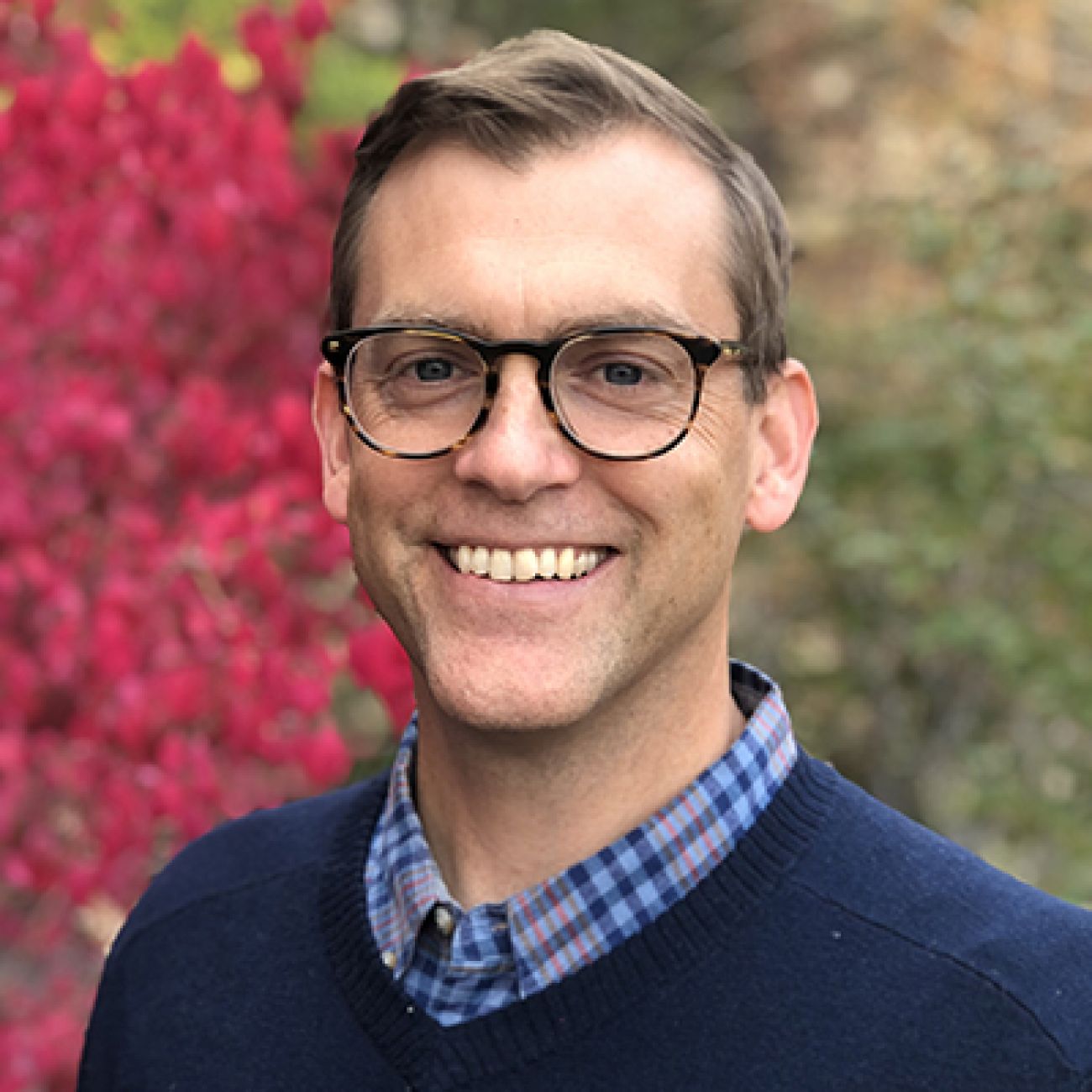 NMU’s interim strategic plan outlines several goals for the university, based in Marquette, including increasing student diversity and a sense of belonging, recruiting and retaining diverse faculty and improving education opportunities for rural residents.

While in Montana, Tessman led efforts to expand college access, reduce gaps in opportunity and achievement for low-income, first-generation and Indigineous students, the news release said. He has also overseen an effort that has led to increased retention and completion rates among students.

That experience will likely prove helpful for NMU, as the state grapples with fewer high school graduates and fewer of those students going to college.  NMU has a headcount of 6,970 students this fall, according to its enrollment dashboard.

That is down about 245 students from fall 2021. Since 2012, the school’s fall headcount has decreased each year except in fall 2019, according to the Michigan Association of State Universities.

At a news conference Thursday afternoon, Tessman said NMU “must play an indispensable role in supporting economic development” in the rural community. He said he hopes to meet with local business and industry leaders when he visits the campus in October.

“One of the things we need to do, and I don't think we've done a good job of it, is nurture those relationships” with city and county leaders, Young said.

Tessman was among four finalists for the position. He will succeed interim president Kerri Schuiling. She has been the university’s leader since October 2021, after the board fired Fritz Erickson.

“The president is really more of an architect than anything else,” Tessman said. “NMU is in a fantastic place in so many ways. And really it's about building an architecture for the existing excellence to be more fully realized, enhanced in certain ways, to kind of unleash the potential that I learned a lot about during the interview process.”

Tessman told reporters the university should aim to stabilize enrollment and focus on strategies to drive “not just new student recruitment, but attracting new populations” including adult learners and transfer students.

“Our efforts moving forward will be even more squarely focused on supporting the students we do have so that they stick around, they're enrolled and counted in that headcount,” Tessman said.

“And then they achieve their dream. I mean, they have that opportunity to earn the credential they sought out to achieve and then enter the Marquette workforce, the U.P. workforce, the Michigan workforce as soon as possible, with the least amount of debt possible and equipped to make a difference right away.”

Tessman said students often leave college because they do not understand the resources available to them, whether that’s mental health resources or career development help.

He said the work NMU student advisers do was “a point of attraction” for him during the interview process.

Young, the board chair, said in a statement that Tessman’s communication skills “will be essential in working with students, faculty, staff, the board, and the community in the years ahead.”

Tessman, 46, has a bachelor's degree in international relations from Brown University. He also has a masters and doctorate degree in political science from University of Colorado at Boulder.

Tessman was born in Detroit and grew up in Plymouth, Michigan. He and his wife have two daughters.

Wayne State University president M. Roy Wilson announced he will leave his post next July and at least some board members at Michigan State University want current President Samuel Stanley Jr. to leave before his contract ends in 2024.