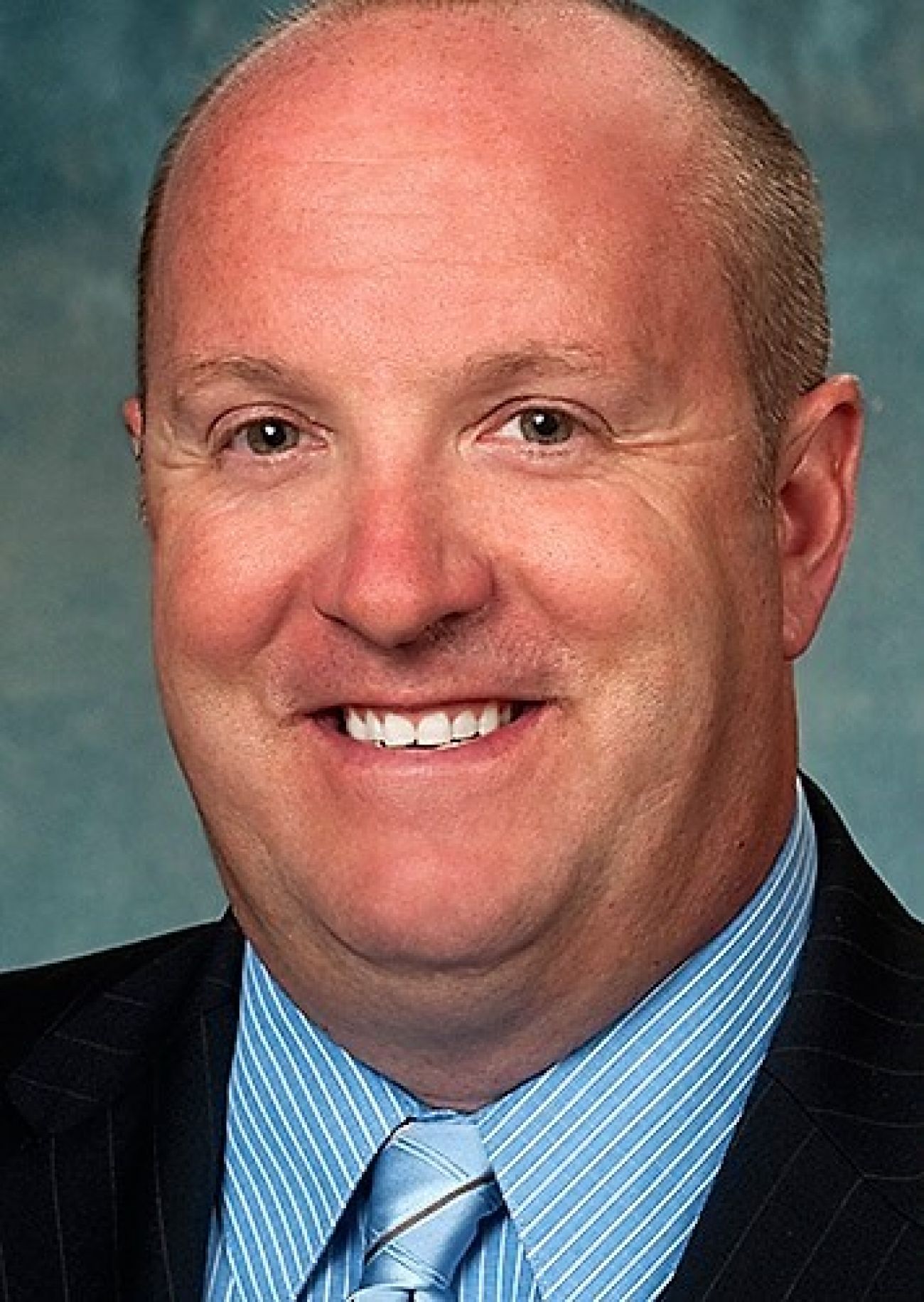 Between the new deal to replace NAFTA and Gov. Rick Snyder’s agreement with the Canadian firm Enbridge to replace Line 5, there’s been a lot of discussion lately about U.S.-Canadian relations. People are trying to determine which country got the better deal. We see that in Jim Lively’s Oct. 17 commentary, “A tunnel for Line 5 is good news – for Canadians.”

Line 5 replacement isn’t a zero sum game. I know some are skeptical about cross-border agreements, but as Michiganders we should be used to the idea that, when it comes to our relationship with Canada, we both gain from cooperation. That’s certainly true with the Line 5 deal, which will generate hundreds of millions of private investment on our side of the border. That money, which will all come from Enbridge, will generate jobs for residents here and revenue for local and state government. State lawmakers should exercise oversight to make sure their constituents get the maximum benefit, but the idea we won’t get something from Line 5 replacement is silly.

Many of the arguments deployed against the Line 5 replacement are ones we heard in the fight about the Keystone XL Pipeline, which involved another Canadian company. As representatives of more than 100,000 working men and women, the Michigan Building and Construction Trades Council was one of several organizations that supported that pipeline. We support Line 5 replacement too because families on this side of the border certainly will be better off with it.