Opinion | Need a reason to care about a Line 5 spill? Here’s 6 billion of them.

Guest Commentary
Opinion | Need a reason to care about a Line 5 spill? Here’s 6 billion of them. 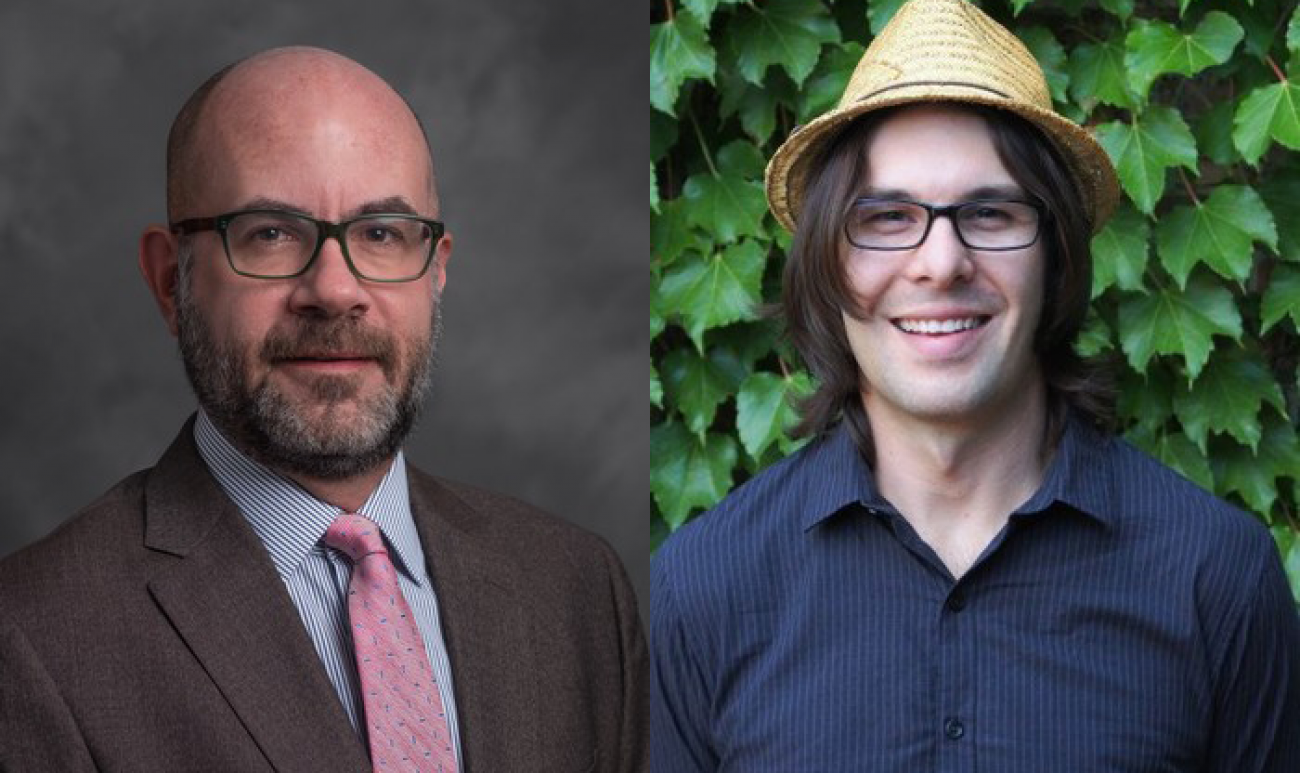 What would the cost to Michigan’s economy be of a major spill from the twin pipelines owned and operated by Enbridge Energy at the Straits of Mackinac?  Although much has been said about the environmental impact, no thorough analysis of the potential economic costs has been done until now.

We have authored such an analysis after being commissioned by FLOW (), a Great Lakes water law and policy organization based in Traverse City. The objectives of the report were to (i) provide an estimate of regional economic damages resulting from a potential breach of Enbridge Line 5 near its crossing at the Straits of Mackinac, and (ii) to address the public need and desire for transparent information regarding the potential impacts of an oil spill.  Here’s what we found.

A spill from Enbridge Line 5 in the Straits of Mackinac could contaminate nearby municipal drinking water, devastate major fisheries, kill aquatic and terrestrial wildlife, impair critical ecosystem services, diminish coastal property values, and tarnish the image of the State of Michigan and its high levels of ecological integrity. Pollution from an uncontained spill would almost certainly impose negative impacts on the State’s multibillion-dollar tourism industry, particularly the iconic and historic tourist destinations of Mackinac Island, Bois Blanc Island, and Mackinaw City.

Our economic damage estimates are predicated upon a hypothetical scenario involving a major spill of approximately 2.5 million gallons (60,000 barrels) of crude oil that impacts approximately 900 miles of Michigan shoreline.

While these assumptions were primarily derived from review of public documents and expert interviews, it is important to note that this oil spill scenario does not necessarily reflect the worst-case scenario. Rather, it is a reasonable case that is informed by expert knowledge. In the context of Line 5, the worst-case scenario may be far greater in terms of scale, scope, and the magnitude of impacts.

Collectively, the economic damages from this oil spill scenario in the Straits of Mackinac are estimated to exceed $6 billion, including nearly $700 million in costs for natural resource damages and restoration, and more than $5.6 billion in regional economic impacts to tourism, commercial fishing, municipal water systems, and coastal property values.

These estimates are potentially conservative given the sensitivity of the freshwater ecosystem and the presence of numerous endangered species.

Furthermore, the estimates do not account for public health consequences, emergency evacuations, delays to the Great Lakes shipping system, the potential challenges related to containment in this environment, or the possibility of an oil spill of greater geographic scale.

While a broader understanding of risks of a breach of Line 5 in the Straits of Mackinac is needed, such risks call for consideration of the precautionary principle, the legal duties of the public trust doctrine, and the potential impacts of a worst-case scenario to make an informed decision regarding the future of the pipeline.

The intent of our analysis was not to recommend whether or not Line 5 should be shut down.  But we think it is essential information that public officials – and the people of Michigan – need to know.