Cost to Michigan of trusting Enbridge on Line 5: $255 per hour

Michigan Environment Watch
Cost to Michigan of trusting Enbridge on Line 5: $255 per hour

LANSING — Michigan taxpayers are paying a pair of experts hundreds of dollars per hour to peer over the shoulders of researchers for a Canadian energy giant studying the future of Line 5, the aging oil pipeline beneath the Straits of Mackinac.

The Michigan Agency for Energy last month said it hired two specialists to monitor Enbridge Energy Partners, operator of the 645-mile pipeline that environmentalists consider a threat to the Great Lakes, as the company fulfills its end of a legal agreement with the state. That deal includes studying the idea of constructing a tunnel around the pipeline.

Michael Mooney, director of the Colorado School of Mines’ Center for Underground Construction and Tunneling, and Daniel Cooper, president of Grand Rapids-based HT Engineering, “will monitor Enbridge’s actions, review and verify the company’s data, and participate fully in each of the evaluations required under the agreement,” the agency said.

May 2018: Enbridge fined $1.9 million for inspection woes on Line 5, other pipelines 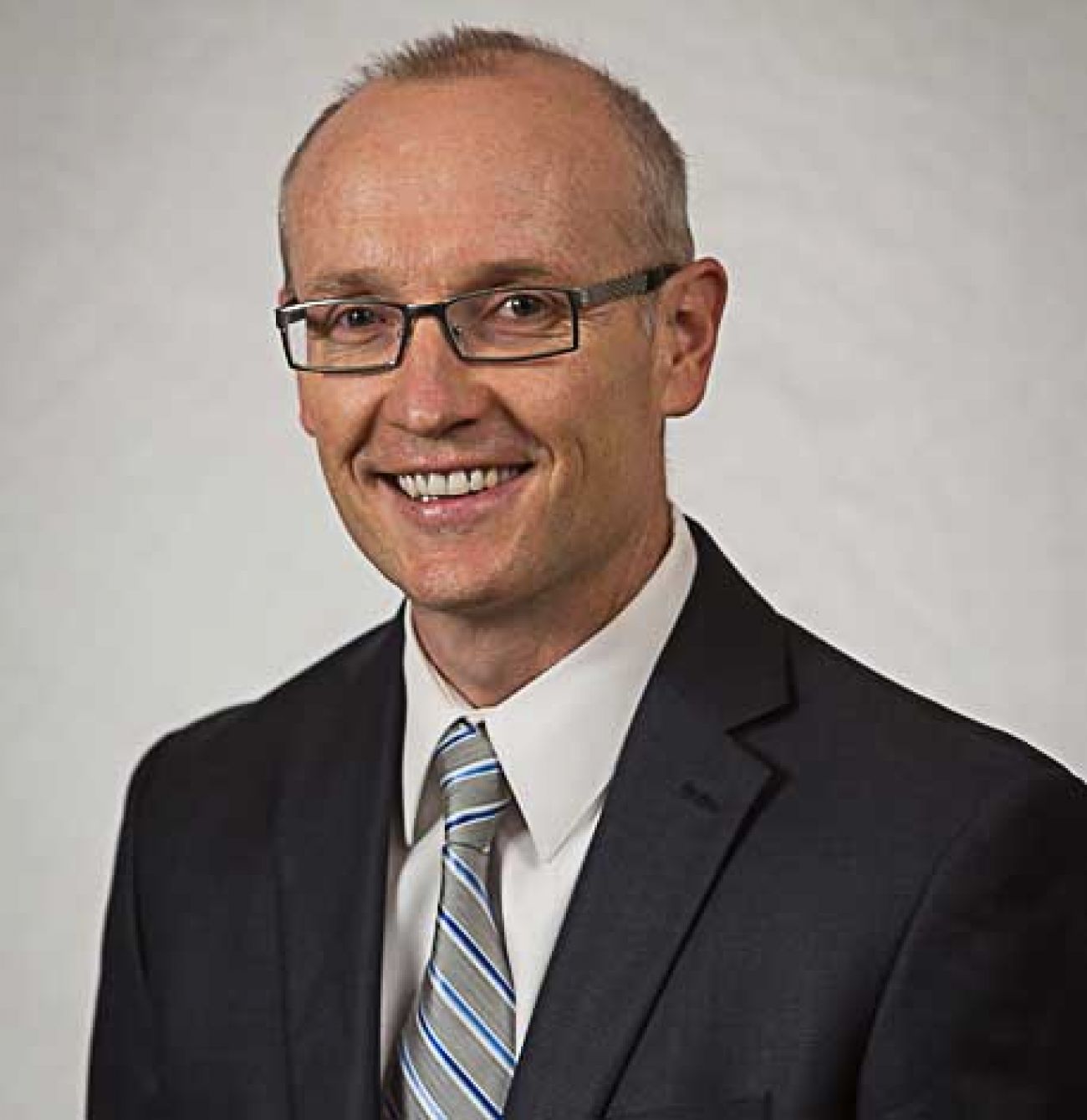 Working part-time over six months, the men will make $255 per hour and $150 per hour, respectively, Nick Assendelft, an agency spokesman, told Bridge Magazine.

“They are much sought-after independent consultants,” Assendelft wrote in an email. “Their pay reflects the expertise they bring to the project and the confidence the state has in their abilities to properly vet Enbridge’s findings.”

Those wages reveal at least part of the price tag of bolstering public trust in the state’s handling of the years-long Line 5 saga after Enbridge’s admitted transparency lapses.

Related: What now after Michigan, Enbridge agree to deal on Line 5?
Related: A cheat sheet to the Enbridge Line 5 controversy

Enbridge has been scolded for withholding information from Michigan officials about Line 5’s condition. The company, for instance, waited until last August to reveal that it discovered damage to protective coating along some of the pipeline back in 2014.

“Trust Michigan has placed in Enbridge has reached an even lower level,” Attorney General Bill Schuette said following that revelation in October. Gov. Rick Snyder called that lack of transparency “deeply concerning,” even if didn’t “indicate any imminent danger for the Great Lakes.”

Enbridge has acknowledged the trust issues.

“We are committed to working with the monitors who were selected by the State of Michigan to review future work. This was fully expected and is part of the November 27 agreement that we signed with the state,” Michael Barnes, a company spokesman, wrote in an emailed statement. “We are doing what it takes to rebuild trust and uphold our pledge to protect the Great Lakes while safely meeting the state’s energy needs.”

James Clift, policy director at the Michigan Environmental Council, called it rare for the state to hire its own experts to watchdog a private company’s study. In fact, Snyder’s handling of Line 5 has little precedent, Clift said.

“None of this stuff happens often,” he said. “This is all out of the ordinary.”

Line 5 stretches from Superior, Wisc. to Sarnia, Ont. and carries up to 23 million gallons of oil and natural gas liquids per day. It’s 30 inches in diameter except beneath the Straits of Mackinac, where it splits into two 20-inch lines. 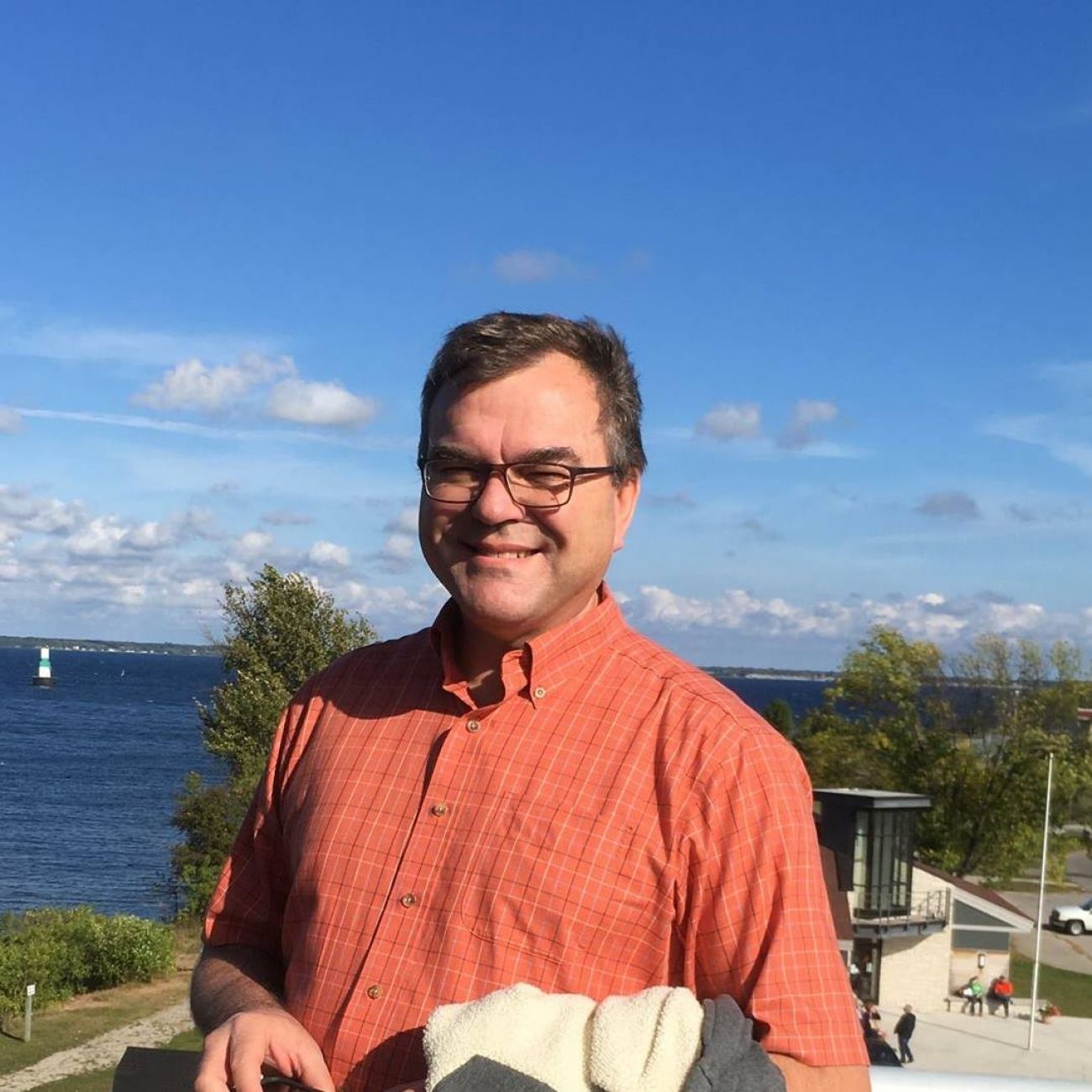 Concerned about the risks to the Great Lakes should the pipeline rupture, environmentalists and other critics have called for a shutdown. In November, Snyder announced an agreement that, among other provisions, requires Enbridge to replace a pipeline piece beneath the St. Clair River and construct a tunnel around it. The deal also requires Enbridge to conduct studies about  replacing the pipeline, building a tunnel to protect the section at the Straits of Mackinac and improving underwater monitoring.

Snyder’s team negotiated the agreement behind closed doors, bypassing the 15-member advisory board he assembled in 2015 to publicly consider the pipeline’s future. Several members of the Michigan Pipeline Safety Advisory Board have expressed displeasure with the move. In a 5-1 vote last month, the board approved a resolution calling for Line 5 to be shut down until it can be fully inspected in the Straits and its “bare steel and coating issues are fully repaired” to meet terms of the company’s 1953 state easement. (Seven board members at the meeting abstained from voting.).

Critics also said the agreement showed too much trust in Enbridge. In hiring Mooney and Cooper, Snyder’s office sought to limit such concerns.

Both are experts in their field, have never worked for Enbridge and agreed not to contract with the company while working for the state, the Agency for Energy said in its hiring announcement.

“Both of these men are the ideal engineers for the tasks at hand,” Valerie Brader, executive director of the agency, said in a statement at the time. “In Dan Cooper, we have a Michigander who knows exactly what’s at stake for his state’s environment. Mike Mooney is one of the foremost experts on tunnels who brings expansive expertise to the position, both in research and in practical applications internationally.”

Both Mooney and Cooper declined to comment for this story, referring questions to the energy agency.

Enbridge’s findings are due June 30, and they “will be independently reviewed and verified at every stage by Cooper and Mooney,” the energy agency said. Under the agreement, the state says it will decide on any further Line 5 actions by Aug. 15.

Brader has said a shutdown remains “on the table.”