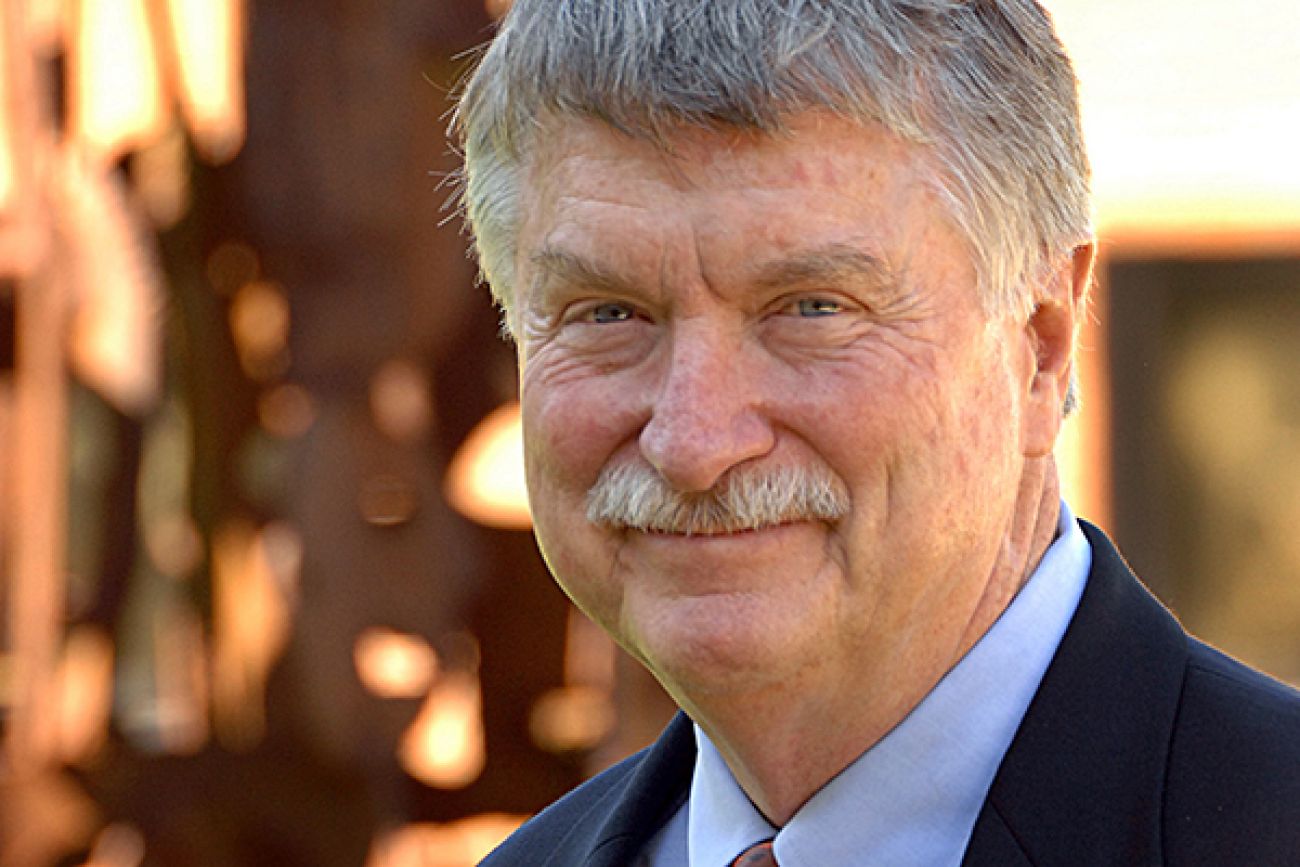 As a member of Michigan’s Pipeline Safety Advisory Board and an engineer with many years of experience, I have been closely involved in the evaluation of Enbridge Energy’s petroleum pipeline in the Straits of Mackinac. I share the concern articulated at many Advisory Board meetings about the continued operation of Line 5 in the Straits and the general public apprehension that Line 5 has exceeded its design life.

A recent agreement between the State of Michigan and Enbridge puts the state on the right path for the future – a new Straits pipeline in a secure tunnel, along with other safety improvements elsewhere on the pipeline.

The agreement calls for the permanent decommissioning and replacement of the Line 5 segment that crosses the Straits. A new 30-inch Line 5 segment would be built and housed in a concrete tunnel that would be encased in bedrock well below the waters of the Great Lakes, contingent on an agreement being reached between the Mackinac Bridge Authority and Enbridge. That is a much safer alternative than the current line, and the state should pursue it.

The state’s agreement requires Enbridge to pay all costs for design, construction, operation and maintenance of the multi-use utility tunnel for at least 99 years. The proposed utility tunnel is the best and, perhaps, only acceptable alternative to the current Line 5 in the Straits. A tunnel would:

Line 5 in the Straits won’t last forever. It is my judgment that there are growing uncertainties about the pipeline’s condition, and we need the tunnel built as quickly as possible.

In the meantime, allowing a continuation of Line 5 operations must include incentives to build the utility tunnel quickly. Such an agreement for continued operations might, for example, require restrictions on pipeline pressures that become increasingly severe with time.  Without such incentives, indecision could easily extend until a Line 5 failure occurs.

Another good thing about the agreement are the requirements for critical safety improvements across the line’s 547-mile span in the state, including immediate improvements at 13 priority water crossings and additional actions at 68 other crossings.

Also critical is the $1.8-plus billion in financial assurance Enbridge must provide to respond to a potential oil spill in the Straits or anywhere on Line 5 in Michigan. I am glad that Michigan will have a new radar system to supply better, real-time wave-height data at the Straits.

Other measures will provide consistent state supervision of Line 5 through regular meetings between Enbridge and the state, and cameras in the Straits, paid for by Enbridge, to support new regulations from the U.S. Coast Guard prohibiting ships in the area from dropping their anchors. An April episode in which a dragging anchor damaged Line 5 along with other utility infrastructure underscores this threat to utility lines on the bottomlands of the Straits of Mackinac.

An independent Risk Analysis completed earlier this year showed the consequences of a worst-case release from the existing Straits pipeline. The cost could approach $2 billion. The damage to cultural and natural resources would be extensive and perhaps irreparable. Placing a new pipeline in a tunnel in bedrock deep beneath the Straits would dramatically reduce these risks and would mark a significant step forward for the long-term protection of the Great Lakes.