Ryan Kelley, who is running for governor of Michigan, said at a debate in Warren that he believes marriage should be between one man and one woman. (Screenshot)
June 30, 2022
Jonathan Oosting (Email)
Michigan Government
2022 Michigan governor race, 2022 Michigan election

Speaking in a debate in Warren, fellow candidate Garrett Soldano said he does not oppose same-sex "unions" with the same benefits as marriage but wished "they would have respected my (Catholic) religion and called it something else."

The legal fate of same-sex marriage was thrust back into question last week when conservative justices on the U.S. Supreme Court overturned Roe v. Wade, which had guaranteed a federal right to abortion for nearly 50 years.

In a concurring opinion, Justice Clarence Thomas also called on the court to “correct the error” in cases that used similar legal logic to uphold the right to contraception, same-sex sexual activity and same-sex marriage.

"They need to revisit it all" and "give the power back to the states," Kelley said Thursday in the debate that featured all five GOP candidates. 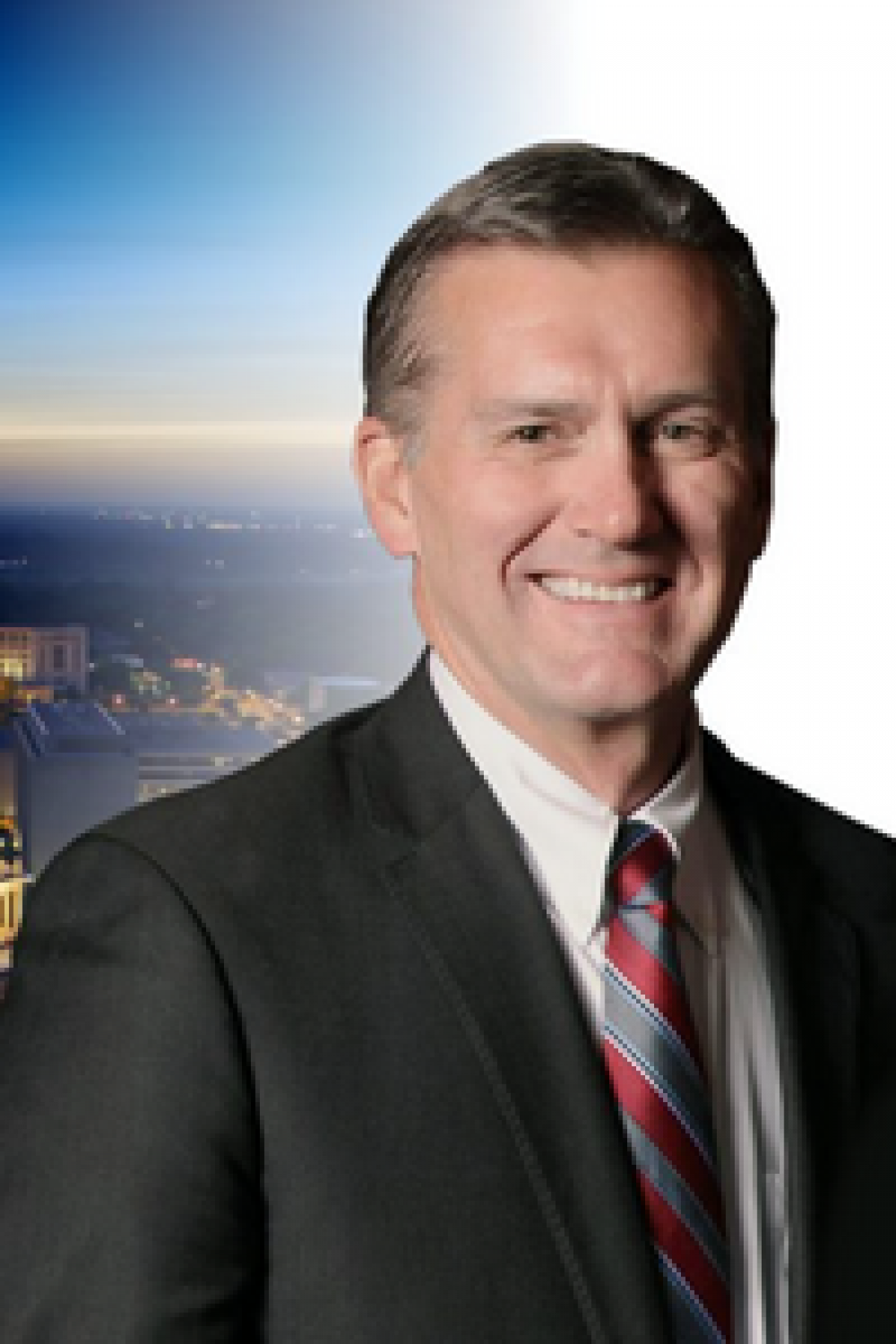 Ralph Rebandt, a pastor and GOP candidate for governor, told a debate on Thursday that he draws "the line where God does" on gay marriage. (Courtesy photo)

Michigan Attorney General Dana Nessel is among the same-sex marriage supporters who fear the increasingly conservative court could follow Thomas' advice and roll back "seminal precedents" that struck down bans across the country.

The U.S. Supreme Court in 2015 ruled same-sex couples have a constitutional right to marriage, but Michigan voters approved an amendment to the state constitution in 2004 that bans such marriages or civil unions.

If the amendment is reactivated, it would prohibit the state from recognizing same-sex marriages by defining marriage as a union between "one man and one woman."

"And that is my belief also," said Kelley, an Allendale real estate broker who has risen in recent GOP primary polls after his recent arrest for participation in riots at the U.S. Capitol on January 6, 2021, when supporters of former President Donald Trump tried to stop Congress from certifying his election loss.

"I think there are many people that they want to be able to sleep with whoever they want to, and that should be their right” but “should not be pushed on our children and made into mainstream,” Kelley added.

"The Michigan Constitution says that for the betterment of society, marriage is between a man and a woman," Rebandt said, paraphrasing the amendment. "I draw the line where God does."

GOP gubernatorial candidates Tudor Dixon and Kevin Rinke did not weigh in on the same-sex marriage question during the debate. Both have told Bridge they would support new laws limiting classroom conversation about sexual orientation and gender identity in Michigan schools.

Nessel represented April DeBoer and Jayne Rowse, a Hazel Park couple who initially sued the state because of their inability to jointly adopt their children. Their case expanded to challenge Michigan's gay marriage ban on the grounds it violated their equal protection rights and put their children at risk.

Speaking with reporters Sunday after a Pride event at the Michigan Capitol, Nessel noted the 2015 same-sex marriage ruling was a 5-4 decision, and the court has since grown more conservative with three appointments by Trump.

If reversed, Michigan LGBT supporters would have to try to preserve their marriage rights with a petition drive for a constitutional amendment, said Nessel, who is gay and married.

"I think there would be the wherewithal to collect the signatures and have such a valid proposal passed," but it shouldn't be necessary, Nessel said.

"We fought so hard to have marriage equality, for so many years, and it's only been seven years" since the 2015 decision, she added. Reversal would "do even more damage to the United State Supreme Court. Nobody's going to respect their rulings."