COVID vaccine for kids edges closer to reality, as cases surge in Michigan

News of a vaccine for children is welcome among medical experts, who are seeing a surge in cases among young Michiganders. (Shutterstock)
April 1, 2021
Robin Erb
Michigan Health Watch
Coronavirus Michigan, Michigan K-12 schools

In the race against COVID’s spread, a vaccine for adolescents might offer an opportunity to sprint toward herd immunity — especially as COVID cases surge among the youngest Michiganders.

In a little more than five weeks, cases involving Michigan residents 19 and younger jumped from 1,526 on Feb. 20 to 6,783 on March 27, a more than four-fold increase, according to state data. Michiganders 10 to 19 years old now make up nearly 16 percent of state COVID cases, up from 8.5 percent before January, the data shows.

It’s not just the more contagious B.1.17. variant that’s causing problems, experts told Bridge Michigan. Prep sports have resumed. And there’s some evidence teens and young adults are less likely to follow safety protocols such as mask-wearing and social distancing as those who feel more at risk, experts said.

“They don’t tend to get terribly sick, but the infection rates are going up in this population,” said Dr. Arnold Monto, an infectious disease expert at the University of Michigan and national authority on the coronavirus.

“I think the schools have done a great job” in ensuring students follow safety protocols, said Dr. Catherine Bodnar, medical director at Midland Health Department. The outbreaks, she said, are taking root “before and after school and even before and after practice.”

The broader rollout of vaccines also may give some undue confidence that precautions are no longer necessary, said Monto, who chaired the Vaccines and Related Biological Products Advisory Committee, or VRBPAC, which advised the U.S. Food and Drug Administration to authorize the Pfizer, Moderna and Johnson & Johnson vaccines.

The surge among younger residents is worrisome, and a vaccine for that age group will be a critical step toward herd immunity, said Dr. Matthew Denenberg, vice president of medical affairs at Grand Rapids-based Spectrum Health.

He and others welcomed a Pfizer announcement Wednesday that early results suggest its vaccine for adolescents is as much as 100 percent effective. In a trial of 2,260 children 12 to 15 years old, none of the 1,131 vaccinated children developed COVID, while 18 children in the placebo group of 1,129 children tested positive.

Pfizer also has begun a vaccine trial among children 6 months to 11 years old. Moderna, too, is testing vaccines among adolescents and teens and children, too. Johnson & Johnson has similar plans.

From the get-go, the state has set a goal of vaccinating at least 70 percent of Michiganders 16 and older, even as it’s not precisely clear what amount will bring herd immunity. The state has not yet announced whether that goal will be adjusted as vaccines for children and adolescents become available.

Still, this part of the equation is simple, Denenberg said: If young people “don’t get (the virus), they can’t spread it.”

A vaccine for children and adolescents will also help ensure a safe return to the classroom, said Dr. Lynn Smitherman, an associate professor of pediatrics at Wayne State University’s School of Medicine in Detroit. 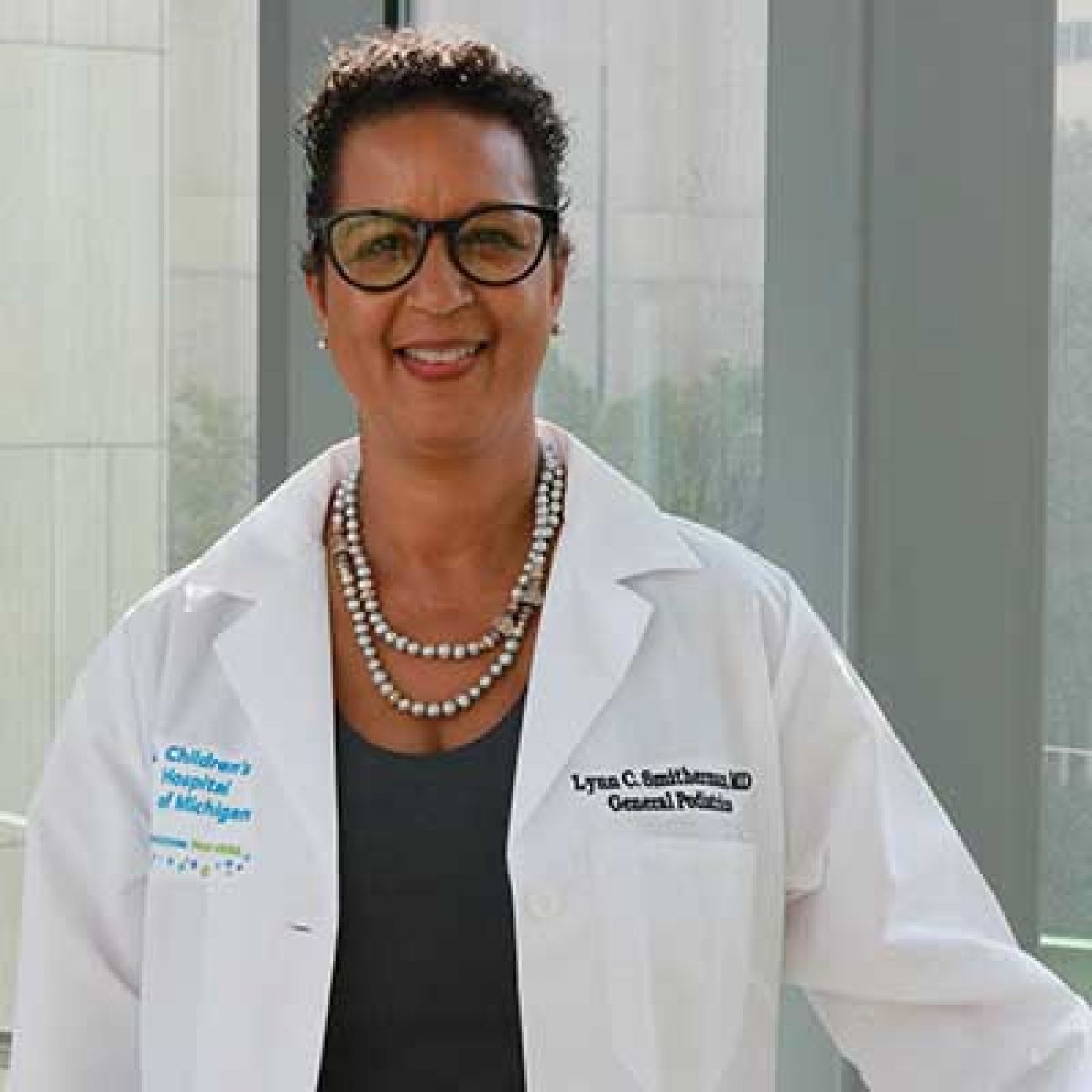 She said she is getting an increasing number of questions from patients and their parents.

It’s important, she said, not only for a child’s education, but for social interactions and mental health.

Vaccinated children also will likely keep school disruptions to a minimum. In the case of a school outbreak, vaccinated children would not likely have to be quarantined if they were in close contact with an infected person, Linda Vail, health officer for the Ingham County Health Department, said Wednesday in a call with reporters.

To be sure, COVID has mostly spared Michigan’s youngest demographic from serious illness. Nearly 90 percent of its COVID-linked deaths are among those 60 and older, according to state data.

Though rare, however, COVID can cause life-threatening symptoms even among the young and healthy. At least 95 Michigan children with COVID infections were diagnosed with multisystem inflammatory syndrome, also known as MIS-C, according to state data.  At least 33 children died nationally from MIS-C, according to the U.S. Centers for Disease Control & Prevention.

The condition can inflame heart, lungs, kidneys, brain, skin, eyes, or gastrointestinal organs, and other parts of the body. Of the 95 who died, 65 were admitted to an intensive care unit, according to the same data.

“MIS-C is rare, that’s fair. But that’s not to say that it’s not a risk,” said Veronica McNally, founder of Michigan’s I Vaccinate campaign, which aims to increase vaccines among children, and a consumer representative to the CDC’s Advisory Committee for Immunization Practices, or ACIP.

More than 300 children have died nationally from COVID-19, according to the CDC.

Whether some parents will want their younger children vaccinated remains an open question, however.

Parents are understandably protective, said Wayne State’s Smitherman, who advises parents on the safety of the vaccine. If they’re still hesitant, she recommends the parents to refer to sources such as the CDC or well-established medical organizations.

Some teens and young adults are proving hesitant, as well, said Nick Derusha, president of the Michigan Association of Local Public Health and director of the LMAS Health Department, which covers four counties in Michigan’s eastern Upper Peninsula.

Derusha said his office is doing media outreach, meeting with business leaders, and “doing everything we can.” LMAS began offering vaccines to residents 16 and older in March, but “our wait lists just aren’t growing,” he said.

It’s unclear how long before the vaccine is available to children younger than 16. Pfizer hasn’t released the full results of its trial and still must ask the FDA for authorization. The vaccine also will go before ACIP, the CDC advisory committee, which will weigh in on distribution plans.