Allowing any adult to get in line for COVID vaccines is undoubtedly a relief to countless Michiganders waiting ... and still waiting … for a dose of possibly life-saving fluids.

But Gov. Gretchen Whitmer’s announcement Friday that residents ages 16 or older would soon be eligible for vaccines drew surprise from some health officials and experts and at least one wary response.

In places as disparate as the eastern Upper Peninsula and southeast Michigan’s Macomb County, the news was welcomed as providing more options for quickly vaccinating area residents.

“I think as more options come and as the vaccine supply (increases), it's important that we are allocating vaccines as fast as we can in that process,” said Andrew Cox, the recently named director of the Macomb County Health Department. “I think it does make sense.”

“It would help us because we can’t find enough people in the current age categories who still need vaccinations,” he told Bridge Michigan in an email. “So from our perspective anyone in the current priority categories has had numerous opportunities to receive the vaccine.”

Officials elsewhere said they were not aware of the accelerated vaccine eligibility schedule in advance and were eager to learn more. A medical ethicist in west Michigan, meanwhile, said he worries that younger people would find ways to finagle appointments before older or more vulnerable residents who have been waiting for months.

On Friday, the Whitmer administration announced any Michigander 16 and older will be eligible for a COVID vaccine beginning April 5, a change that puts a healthy teenager or 20-something on the same eligibility footing as older people and those with disabilities or serious health problems. Those aged 16 to 49 with a disability or health condition could get in line even sooner — starting March 22, a starting point previously reserved for people over 50.

The state would continue to urge local vaccine providers — health departments, health centers, doctors offices and others — to prioritize vaccinations based on residents’ risk levels, said Lynn Sutfin, spokesperson for the Michigan Department of Health and Human Services.

“Local health departments have the option to prioritize the groups within the guidance they feel are most at risk and at highest need of vaccination,” she said.

But they aren’t required to, and not all departments appear to have that capability.

“We have moved away from waiting lists and those eligible are able to schedule their own appointments directly from our website, said Steve Hall, health officer of the Central Michigan District Health Department.

“By having a self-scheduling option, we are not able to prioritize groups as we move forward,” he said in an email to Bridge Michigan.

Less than an hour after the state plan was unveiled Friday, the LMAS District Health Department in the eastern Upper Peninsula said it will schedule appointments immediately for anyone 16 and older. Though it added that it will continue to prioritize older residents and those with health conditions.

While there has been progress, there remain plenty of seniors who have yet to be vaccinated. To date, 58 percent of the state’s 1.8 million seniors have gotten at least a first shot (two of the vaccines require two shots and a third, the Johnson & Johnson vaccine, requires a single dose). Experts say it’s critical to vaccinate those 50 and older because they account for over 96 percent of all COVID-19 deaths despite comprising just 39 percent of all cases.

The April 5 date for opening vaccines to anyone marks the end of the state’s evolving tiered system that has been in place since before the first vaccine was administered in the arm of a West Michigan pulmonologist on Dec. 14.

One expert said that’s likely to cause more angst and confusion among older adults and people from other priority groups who have not been able to secure a vaccine.

Until now, said Jeffrey Byrnes, a medical ethicist and assistant professor of philosophy at Grand Valley State University, the long wait has not been due to eligibility for these residents, but from lack of supply.

That — and an often confusing variety of online requirements for snaring an appointment — have left countless seniors and underrepresented groups such as African American and Hispanic residents frustrated.

Throwing open eligibility to young adults allows the technologically-savvy to push inside first.

“You can easily have those (older and sicker) people lose their spot,” said Byrnes, who is an advisor to the Kent County Health Department. “They will be bowled over ... because all those eager 25 -year-olds know exactly how to hit refresh repeatedly all night until they get through.”

After April 5, “everybody can jump in the pool to be eligible. But the only way out of the pool is getting more vaccine,” he said.

Several county health officials, however, told Bridge they will continue to schedule appointments based on risk factors they gather through health screenings. 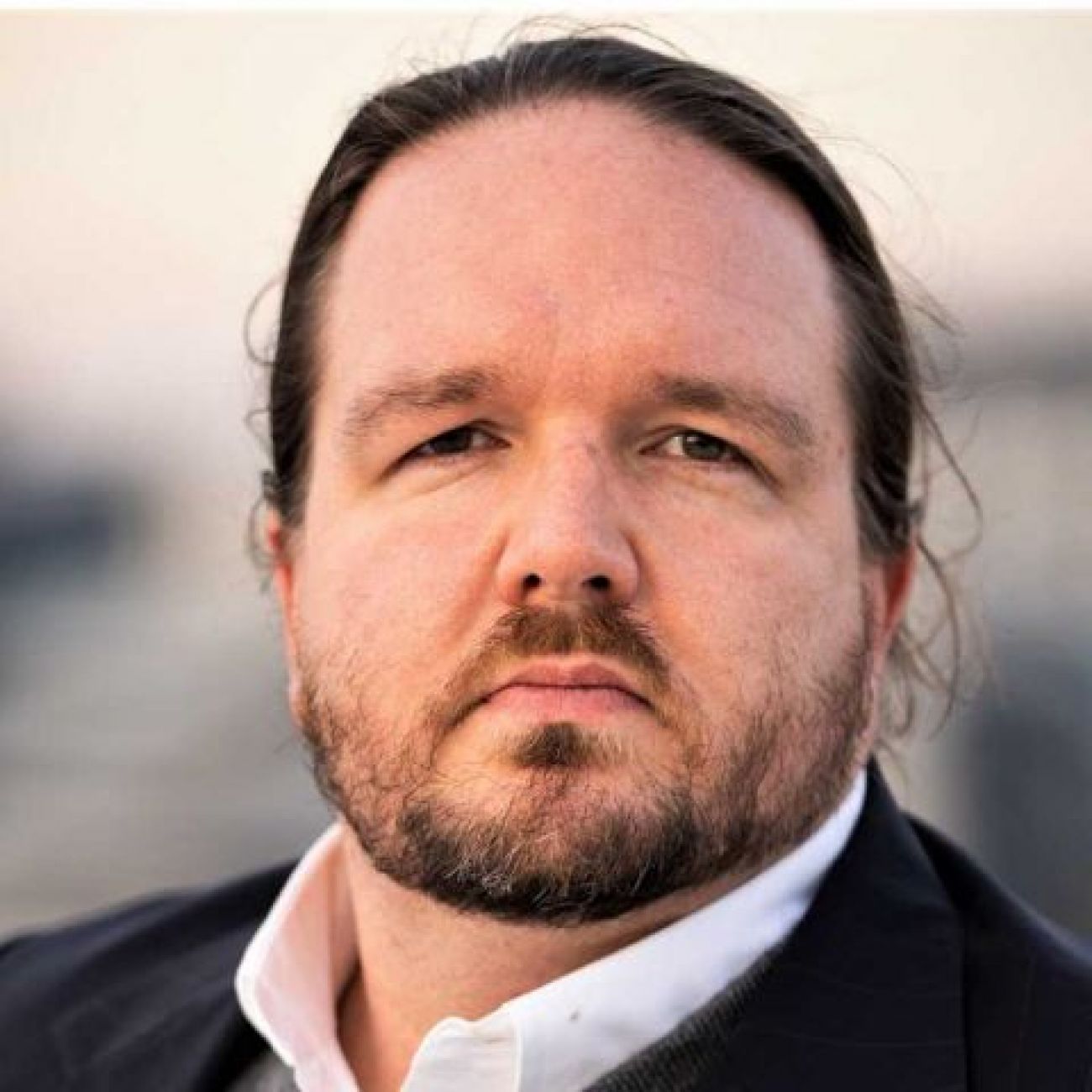 Expanded eligibility is “politically expedient” but can give advantages to the technologically savvy, said Jeffrey Byrnes. (Courtesy photo)

“The manner in which the timeline is laid out — moving through people with disabilities and health conditions prior to opening up eligibility for those 16 and up — will ensure that we will be able to vaccinate those with health conditions first,” Karen Senkus, health officer of the Chippewa County Health Department, in the eastern U.P., said in an email Friday.

For now, AARP of Michigan is confident its 1.4 million members won’t be left behind in the process, said state director Paula Cunningham.

Groups like AARP are reaching out to seniors to assist them in appointments, including staying on the phone to guide them through the scheduling process or providing phone numbers of vaccine providers, she said.

“And health departments — every one of them — understand the importance of getting seniors vaccinated,” Cunningham said. “If that changes, we’ll be the first to say something.” 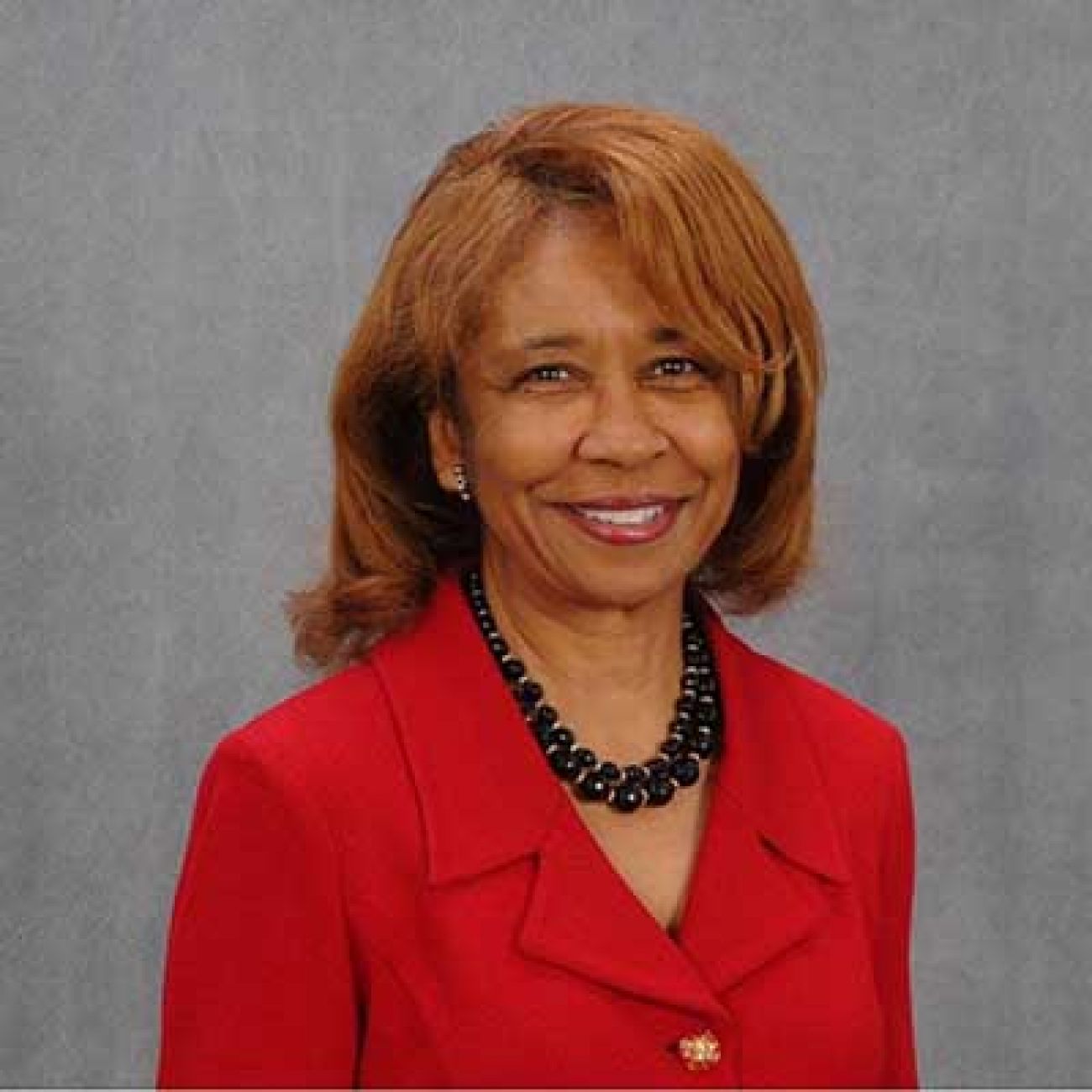 The state has seen modest increases in its vaccine allotments in the last three weeks and is expected to get more than 440,000 doses next week (a 20,000 dose increase) as U.S. production and manufacturing efforts ramp up. About half of those arriving vaccines will be “second doses” — set aside for people who earlier received the first of a two-dose regimen.

“My thought is that, with the state making this announcement, they must expect a significant increase in vaccine allocation to the state from the federal government in the weeks ahead,” said Hall, of the Central Michigan health office.

Even so, the need to vaccinate even more people, fast, is undeniable.

Infection rates in the state have risen quickly, up 32 percent in the past week and are now among the 15 highest in the country after spending weeks as among the lowest.

Friday’s announcement comes a day after President Joe Biden announced he would direct states to make all adults eligible for a vaccine by May 1. He also said the goal is for the country to be able to gather for Independence Day celebrations by July 4.

More specifically, he vowed to more than double the number of federally-run mass vaccination centers, run by FEMA, the U.S. military, and other federal agencies.  Another 4,000 or more active-duty troops will be deployed to support vaccination efforts.

Among those sites will be Ford Field in Detroit, which will be able to administer 6,000 shots a day, according to the White House.

Additionally, vaccines would be delivered to an additional 700 community health centers across the country that specifically reach out to underserved communities, increasing the number to 950 centers in all, and would double the number of pharmacies participating in the federal pharmacy program to 20,000.

“We’re still working through this,” she said Friday. “I don’t have answers right now.” 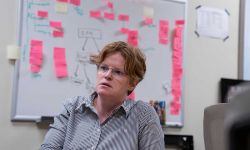