Three Michigan residents who tested positive for COVID-19 after they were fully vaccinated, and who later died, were in fact infected by the virus before their vaccinations.

The three deaths were initially portrayed as among rare instances of “breakthrough infections”; that is, the small fraction of people infected by COVID-19 well after finishing vaccines that are meant to protect them from the virus.

Now, it appears, the three represented likely cases of “prolonged viral shedding” from earlier infections, according to a spokesperson for the state health department, and their deaths may not even have been related to the coronavirus.

The deaths were initially included among 246 people the Michigan Department of Health and Human Services said earlier this month had tested positive for COVID more than two weeks after completing vaccines.

MDHHS spokesperson Lynn Sutfin told Bridge Michigan this week the deaths have since undergone a more “detailed review,” and all three had histories of earlier infection. Moreover, neither COVID-19 nor any “other acute respiratory infection” was identified on the trio’s death certificates.

“It is likely that these three cases were examples of prolonged viral shedding of SARS-CoV-2 virus rather than reinfections with COVID-19” after their vaccinations, Sutfin said in an email Wednesday.

Even so, Sutfin said, the three who died may still meet the technical definition of a breakthrough infection because their prior positive test result was more than 45 days before the onset of symptoms, though she noted the U.S. Centers for Disease Control and Prevention may reach a different conclusion.

The cases are reviewed by state epidemiologists and submitted to the U.S. Centers for Disease Control and Prevention. The CDC compiles the data nationally, collecting among other things, demographics of the people infected and the kind of COVID vaccine they received.

About 5,800 breakthrough infections have been reported to the CDC so far, according to a CNN report Thursday. That may seem like a lot but is in fact extraordinarily rare given that more than 77 million people in the U.S. have completed vaccines.

A fourth Michigan death is currently under review by a local health department, Sutfin said.

MDHHS now reports that Michigan has recorded 334 suspected cases of breakthrough infections through April 6. Of those, 188 remain under active investigation by local health departments, Sutfin said.

At least 16 people of the 346 confirmed cases were hospitalized.

Among the 136 cases in which there is symptom information, nearly half — 46 percent — were asymptomatic, Sutfin said.

Some people with breakthrough infections may not even know they are infected unless, for instance, they are tested for some unrelated medical procedure, Dr. Matthew Denenberg, vice president of medical affairs at Grand Rapids-based Spectrum Health, told Bridge Michigan last week.

Spectrum and other health systems track breakthrough cases among their patients and staff as well.

The state has not released many other details — ages or gender, for example — about the breakthrough cases.

A “breakthrough infection” is defined as one in which a person tests positive 14 or more days after being fully vaccinated. That is considered the length of time it takes for the body to maximize immunity to the virus. Some cases that are considered breakthrough infections are later removed, Sutfin has noted, such as when a positive test is later found to be connected to an earlier infection.

Michigan’s 334 breakthrough infections represent far less than 1 percent of the 1.8 million Michiganders who had been completely vaccinated at that time using either the two-dose Moderna or Pfizer vaccine, or the one-dose Johnson & Johnson vaccine, which has since been suspended.

“No vaccine is 100 percent effective against infection,” said Veronica McNally, a founder of the West Bloomfield-based Franny Strong Foundation and the I Vaccinate campaign, and a consumer representative on the CDC’s Advisory Committee on Immunization Practices.

The committee this week sifted through information about rare blood clot issues in at least six women, as well as a possible seventh case, who had just had the Johnson & Johnson vaccine. The goal is to determine whether those events are related to the vaccine or are coincidental in timing. More than 6.8 million people in the U.S. alone have received a J & J vaccine against COVID.

Investigating reports of potential adverse events or breakthrough cases don’t automatically signal a problem with the vaccine, but rather tight oversight, McNally said.

In clinical trials, both the Pfizer and Moderna vaccines showed about a 95 percent efficacy rate, and the J & J vaccine was shown to have efficacy rates of 65 percent or more.

San Diego researchers found breakthrough infections in less than 1 percent of vaccinated health care workers — an “encouraging” sign of the “rarity” of a positive test 14 days after a vaccine, according to a letter March 23 in the New England Journal of Medicine. 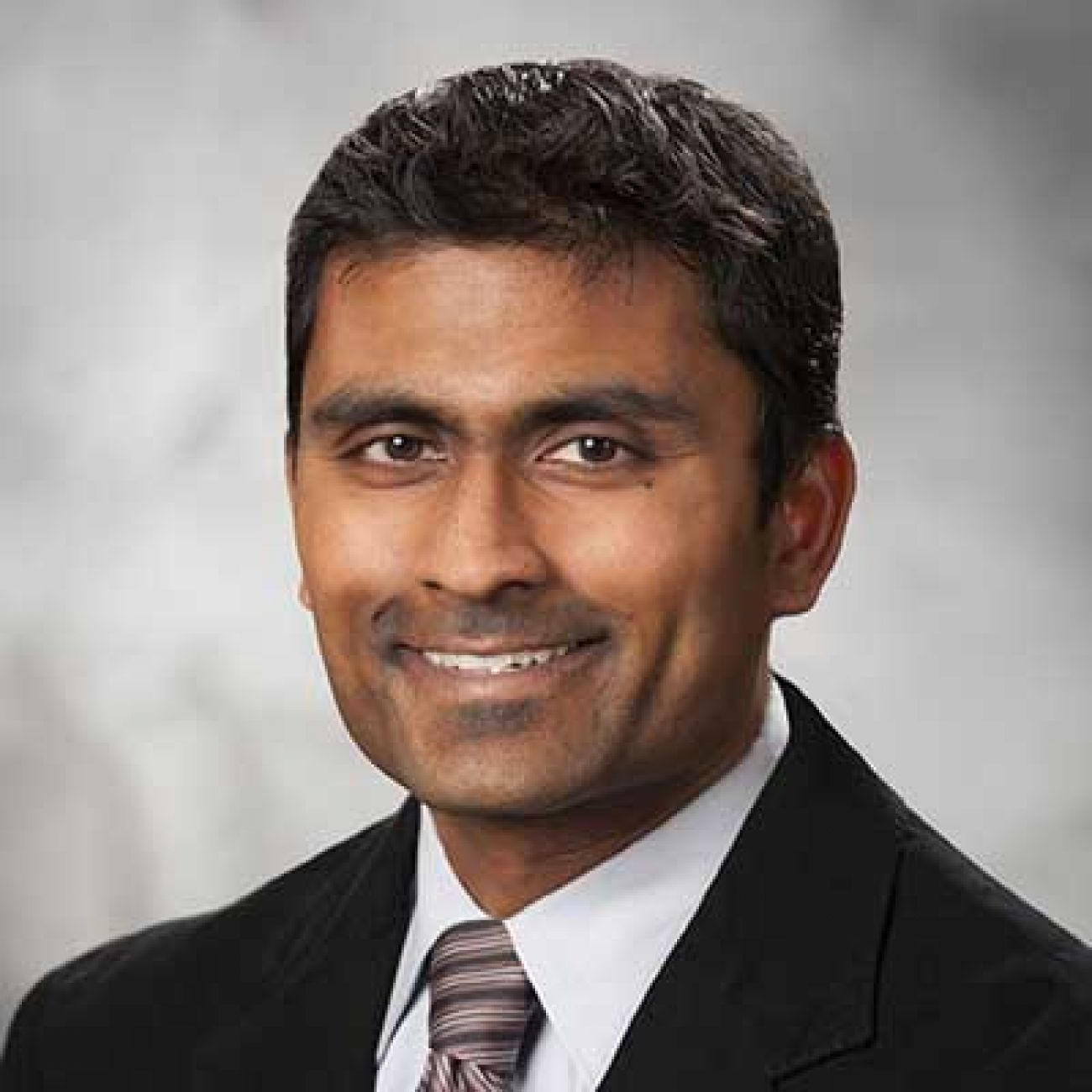 “This is published evidence … that vaccines really are the way out of this,” said Dr. Anu Malani, a study author and infection prevention expert at St. Joseph Mercy Health System. (Courtesy photo)

Still, some people simply won’t mount the same immune response as others. And some who are fully vaccinated may be able to ward off a small virus exposure, but a not more extreme exposure when sitting with an infected person for longer periods of time in a poorly ventilated room.

“The more virus that's there, the more it takes to throw it off,” Sims said.

That’s an especially important message right now as Michigan experiences another wave of cases that have packed many of the state’s hospitals.

“We definitely see people that soon after their first dose of vaccination (who) have COVID — whether they're incubating at the time of their dose or shortly thereafter” is unclear, he said.