Vaccine mandates increase among Michigan employers. What you need to know.

Michigan’s appetite for voluntary COVID vaccines may be dwindling, but businesses increasingly are requiring staffers to roll up their sleeves as a condition of employment.

It may seem intrusive to some, but several experts told Bridge Michigan they’re also within their rights.

“We live in a world of the at-will real employee,” said Nicholas Bagley, a constitutional law attorney and professor at the University of Michigan. “When your employer asks you to do something, it can. It has the right to do so. And you have the right to walk away from that relationship.” 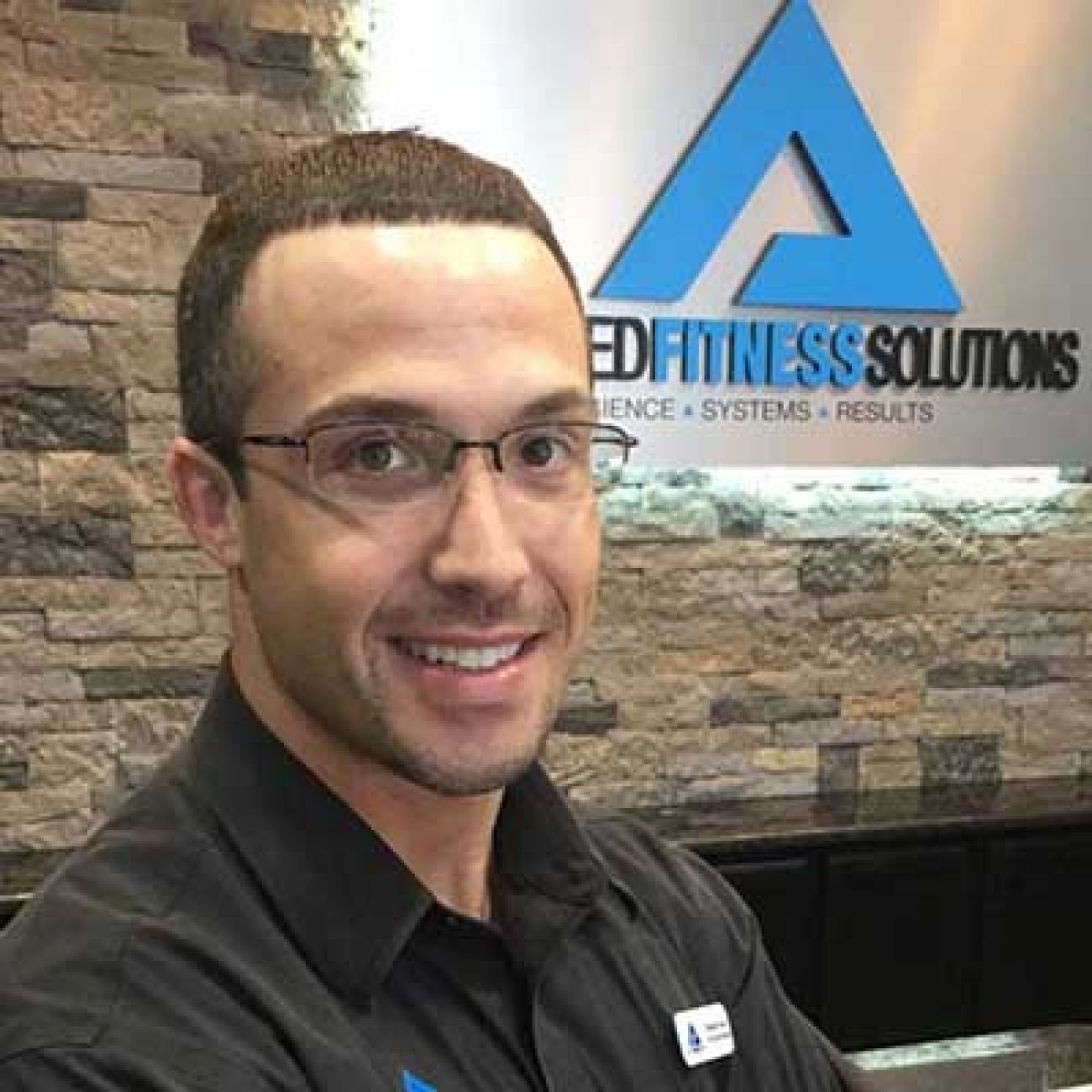 Gym owner Mike Stack said he’s trusting employees to do what’s right for them when it comes to vaccines, but climbing case rates could push him to require shots. (Courtesy photo)

But things change fast, he said. The Delta variant and a continued increase in cases could push him to reconsider, weighing once again personal choices against safety in shared spaces against the growing understanding of the way COVID spreads.

Some larger employers in recent days have changed policies, including a Tuesday mandate by the Big Three automakers that employees wear masks.

The companies and United Auto Workers have yet to impose a vaccination mandate, however.

What about my freedom?

Yes, you have a right to remain unvaccinated, experts told Bridge.

Vaccine requirements are tied to privileges, however — the privilege to stay at your job or attend a university, for instance, experts told Bridge Michigan.

Additionally, small businesses have a right to require staff and customers to follow rules, as long as they don’t discriminate against based on things like age, gender, race or disability, said Deborah Gordon, a civil rights and employment discrimination lawyer in Bloomfield Hills.

“If you wanted to have a policy at your people and say ‘I only will allow  people who wear blue shirts, and that applies to everybody that comes in, no matter what their race, their gender, their age, your property, there’s nothing illegal about that,” she said.

“It’s your property,” she said.

Don’t I have civil rights?

Federal law does not prohibit vaccine mandates, nor does it prevent an employer from asking for proof of a vaccine, the U.S. Equal Opportunity Employment Commission said in guidelines in May.

The agency made clear that employers must make “reasonable accommodations” for employees whose disability — or “sincerely held” religious belief — makes them unable to comply with a mandate.

Such accommodations include wearing a face mask at work, working remotely or at a social distance from co-workers or non-employees, or getting periodically tested for COVID.

But what about HIPAA?

It doesn’t apply, said Gordon, the employment rights attorney, who argued the 1996 law is highly misunderstood.

The Health Insurance Portability and Accountability Act prohibits very specific entities that have access to medical information — doctor offices, pharmacies and insurance companies, for example — from sharing it.

“Just asking you if you receive a vaccine that has nothing to do with invading your privacy to find out, for example, if you've ever had cancer, or if you have bipolar depression,” Gordon said.

What’s the connection to smallpox?

There are several lawsuits challenging vaccine mandates making their way through the courts, including one dismissed this year between workers who sued Houston Methodist Hospital over its COVID-19 vaccine requirement.

The legal fight is hardly new though.

With smallpox still a deadly threat, Cambridge, Massachusetts, in 1901 ordered residents to be vaccinated against it or be fined $5. A local pastor, Henning Jacobson, argued the order violated both state and federal constitutions and that “compulsion to introduce disease into a healthy system is a violation of liberty.”

The case went to the U.S. Supreme Court, which ruled against Jacobson.

Its importance and relevance to the pandemic today may be arguable, but the case did help establish the authority of public health and government in matters of disease control.

Can I refuse the vaccine if my employer mandates it?

But don’t expect to keep your job.

More than 150 people were fired or left their jobs at Houston Methodist after it ordered them to be vaccinated. A lawsuit related to the terminations was quickly dismissed.

The federal government has ruled that employers can fire workers ho “would pose a direct threat due to a 'significant risk of substantial harm to the health or safety of the individual or others.'"

Will I be required to be vaccinated as a citizen?

“We’re a long way away from that,” agreed Bagley, the University of Michigan law professor, adding that “that kind of heavy handed requirement from the government would be counterproductive.”

Do labor contracts make a difference?

Gordon, the employment law attorney, said contracts may prevent a vaccine requirement if there’s language already in the contract. Few likely have such language, simply because vaccines aren’t usually top-of-mind at the bargaining table unless its a healthcare employer.

In the case of Ascension Health employees, who are among those who are required to be vaccinated now, a September 2020 contract allows the employer to mandate a vaccine.

But employers generally work out the specifics of the vaccine — when it will be required and who might be exempted, for example — with the union, said President Jeff Morawski, president of the Office and Professional Employees International Union Local 40.